The first leg of our journey, through Northern Tanzania, is the Arusha National Park, a park that is not very wide but gathers crazy landscapes and a good concentration of animals.

Birdwatchers should not miss this park for any reason in the world, here are many species, difficult to spot in the rest of the country.

The national park is easily accessible from the city of Arusha, the road is in good condition and traffic is never a problem.

At the main entrance, the Ngongongare Gate, you will find plenty of information about the park, its geology and the animals that populate it, depicted on illustrated panels.

In this park giraffes are among the leading animals, here in fact there is the highest concentration, of these elegant mammals, of the whole African continent; the Masai giraffes can live and proliferate undisturbed, in fact in the park there are no lions, the only predators that would be a serious threat.

The park has an extthe ension of only 137 sq km, that reaches 552 sq km if one includes as well the Meru Mount, one of the highest active volcanoes in Tanzania.

We start our safari from the forest that covers the Ngurdoto Caldera in search of black and white colobus, the rain forest is dense, the trees are majestic and covered with an incredibly green moss; we scrutinize the top of the trees in the hope of seeing a movement that betrays the presence of colobus.

We arrive on the crest of the Ngurdoto Crater, it is spectacular, smaller than the most famous Ngorongoro, the caldera is home to a swamp, a forest and a wide stretch of savannah, it is an incredible place in which animals find the ideal habitat.

The first part of our safari to discover the Arusha National Park has given us some very interesting sightings such as the Hartlaub's turaco and the silvery cheeked hornbill, an incredible bird, with a disproportionately large beak, that makes its flight not particularly graceful.

We also observe the black and white colobus, they were our main objective and the mission can be considered accomplished, we see them leap from branch to branch, the long white fur opens like a cape of a comic book superhero and their graceful natural movements make the long leaps seem, at dizzying heights from one branch to the other, as simple and easy movements.

We continue our journey, exploring the other areas of the park, in particular the Serengeti Ndogo and the Momela Lakes.

The Serengeti Ndogo area means "Little Serengeti", it seems that every park in Tanzania has an area called Little Serengeti; in this area obviously there are open spaces and savannah that make sightings much simpler.

The waterbucks and the giraffes are practically everywhere, the buffaloes, gathered in imposing herds, moving slowly, while the zebras observe us as we pass not far from them.

Predators are also present in the park, but are limited to leopards and hyenas; while the lions are absent.

Even some elephants make their appearance as we move along the shores of the Momela Lakes.

These lakes, one with a sweeter water, the other characterized by a high salinity, are the ideal habitat for many species of waterfowl, first of all the flamingos that prefer salty and alkaline waters; here there are many, the shores of the lake seem to be bordered with a pink lace, it’s the flamingos that gather on the beaches and in the shallow waters in search of food.

We continue the game drive and sight the prince of the felines, the leopard, the master of the ambushes, dozing sly on the branch of a big baobab, a lucky sighting.

The mist does not allow us to see the Kilimanjaro but the Meru Mount dominates the park with its over 4,500 meters.

We go back to Arusha, the sun is starting to set and the sky is on fire, the perfect conclusion of a busy day. 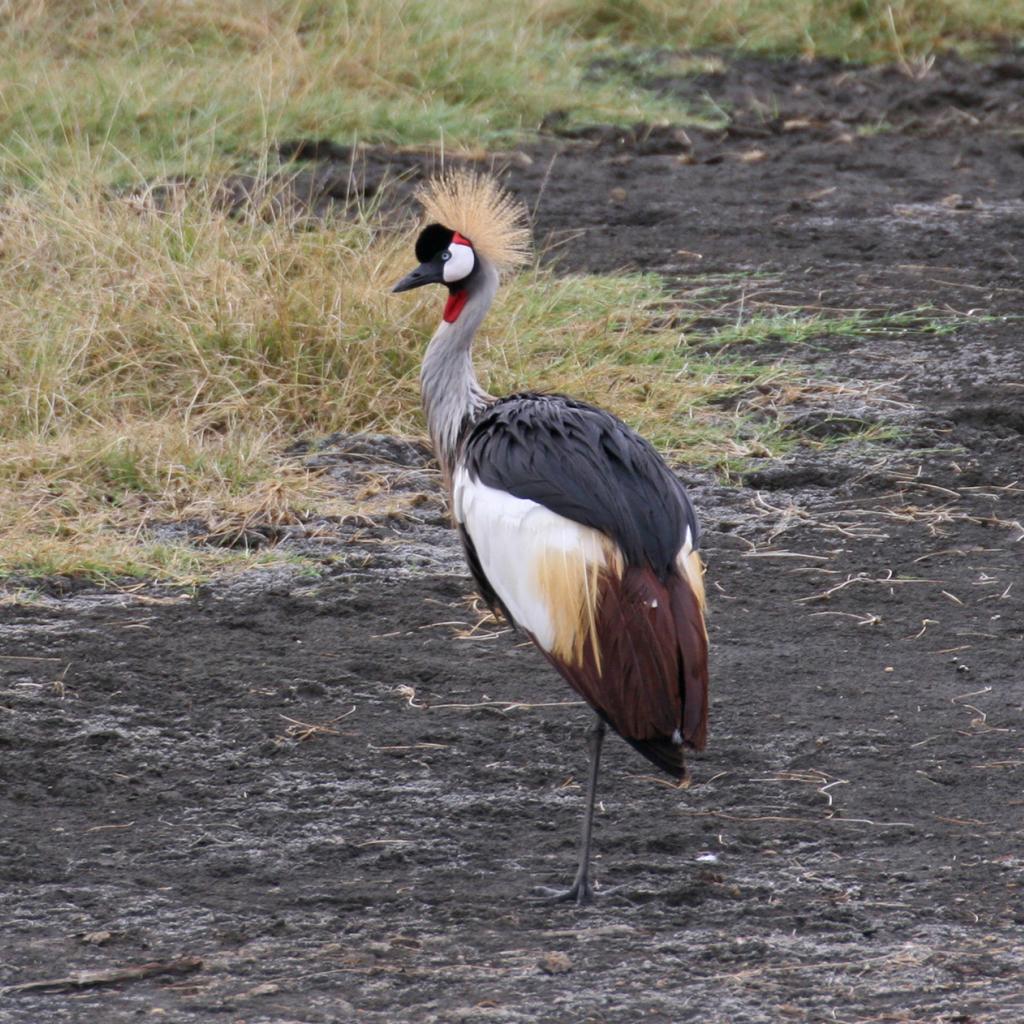 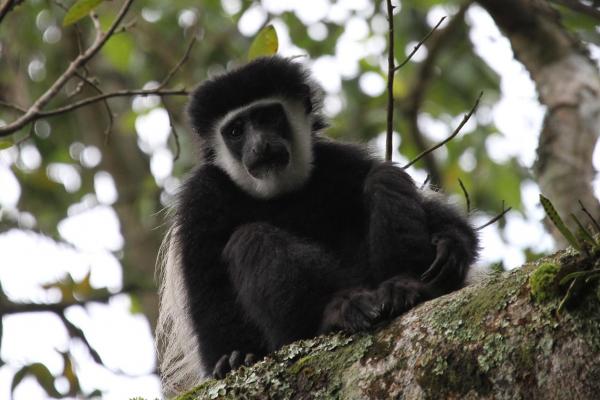