Datoga women - Photo Credits: Richard Mortel
The Datoga are animists and they practice divination and witchcraft and also the worship of their ancestors; the supreme deity they believe in is Aseeta, a powerful and distant God with a huge creative potential, and they communicate to earthlings thanks to the mediation of ancestral spirits called “Meanga”.
Ancestral spirits communicate with warlocks and they can also bless or punish the population, when, during a ritual, warlocks get in touch with the spirits, the Datoga drink a sort of honey-flavoured beer; this sacred drink is used during funerals, too.
The Datoga are extremely respectful of death and they believe the dead become guardian spirits.
In spite of the importance of the ancestors, the Datoga fear corpses and those who come into contact with a dead person or a miscarriage, are therefore confined for a period of time; this kind of temporary segregation is called “Metida”, it is a ritual involving the isolation of people, animals, and portions of fertile land, the features of which must be kept safe from “dirty” elements with negative influences, such as death.
The rituals associated with Metida are mostly death-related, especially to the death of children, this event, according to the Datoga, deeply irritates the spirits, who could strike and punish with sickness and the death of others within the tribe.
These rituals are practiced out of necessity to appease the wrath of the deities. They consist of prayers and the crafting of beer.
The beverage is drunk and people in mourning are bathed in it, sometimes, helped by a healer, a group of women dances and sings, with the intent of propagating the prayers.
The practices of Metida can be used as a protection for the future delivery of a baby: in this case, the mother-to-be and her baby live confined in a room for four months during which no one can enter except for the midwife and the closest relatives; they wash the mother and cook for her in order to prevent the risks of an interruption of pregnancy.
Some ritual practices linked to Metida are: hanging cuts of animal hide to tree branches; spreading lumps of cow excrements and butter on the ground; dogs and people eating together; men sweeping the ground in front of a crowd of young people; forms of deprivation and isolation of not only people, but animals and land, too.
The Datoga believe that they can thwart threats of death and misfortune by performing the protection or isolation rituals of Metida at certain times of their lives.
In recent years, the growing number of Christians among the Datoga and the influences from other ethnic groups have notably reduced the use of Metida practices. However, they still survive among more isolated groups. 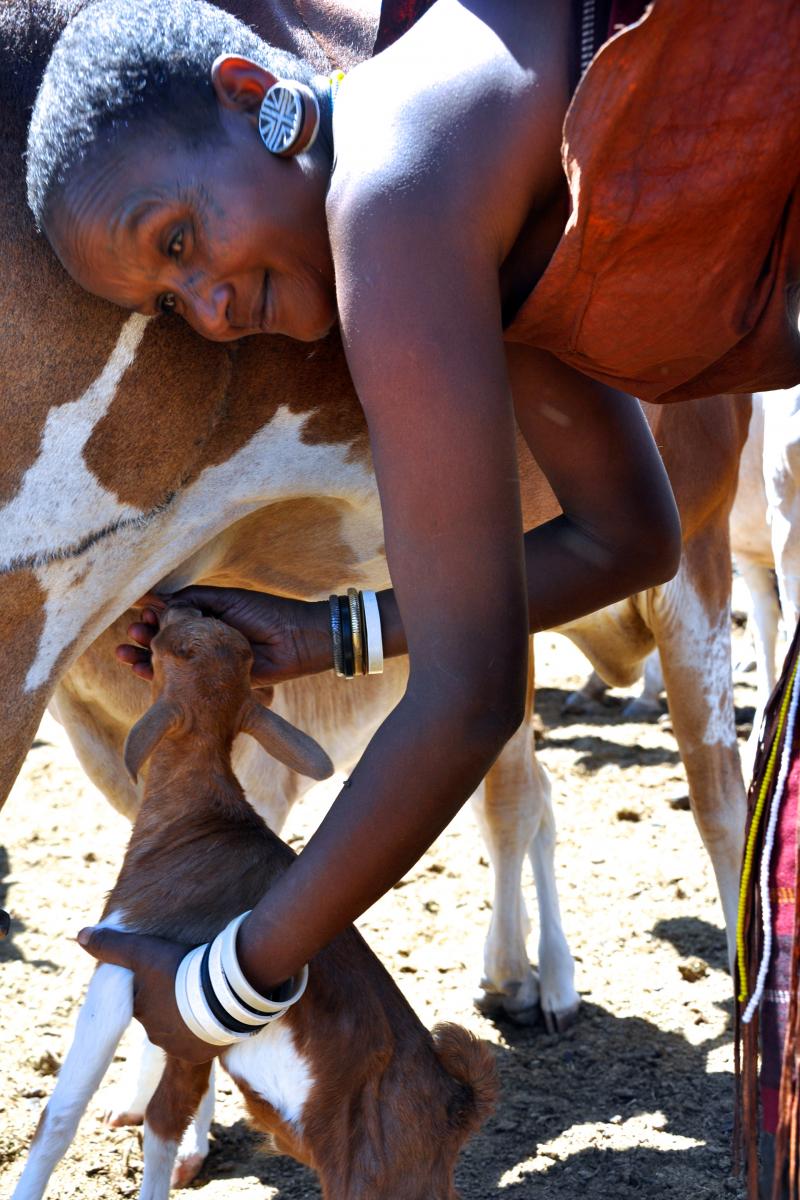 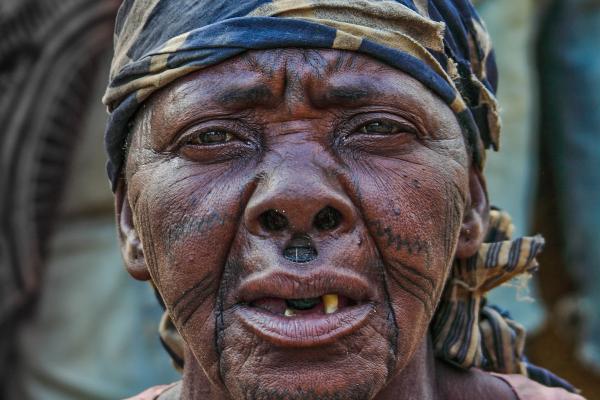 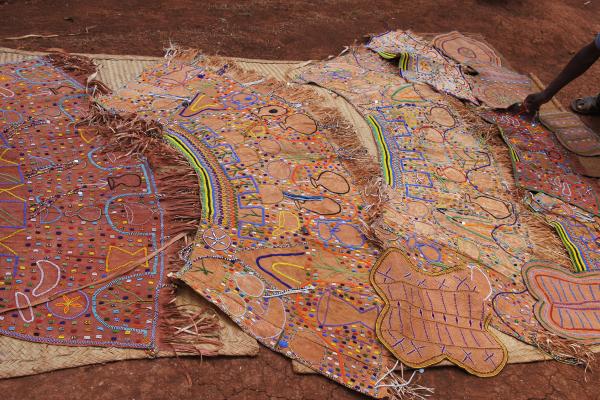