Datoga people - Photo Credits: Thiery
The history of the Datoga people can be retraced thanks to the traditions passed down from generation to generation through word of mouth.
Moreover, the linguistic roots, they belong to, makes it possible to understand their origins, the Datoga are linguistically and culturally classified as Highland Southern Nilotes.
Thus, their origin is to be traced back to the Ethiopian and South Sudanese highlands; it is believed their history dates back to approximately 3,000 years ago.
Their ancestors gradually travelled Southwards until they reached the highlands area of Kenya and Tanzania and finally settled there; during this migration the Highland Nilotes split into two groups: the first one settled in Kenya and gave birth to the Kalenjin people; the second settled in Tanzania, and became the ancestors of the Datoga.
Today the Kalenjin and the Datoga speak different languages that have, however, numerous points in common, as they belong to the same Southern Nilotic linguistic root.
During the 18th century the Datoga occupied wide areas in Northern Tanzania, however, following the great Maasai expansion, they gradually lost plots of land and found themselves confined closer and closer to Lake Manyara and Lake Eyasi.
After Tanzania gained independence in 1961, they settled in the area of Mangola, at the foot of Mount Oldeani; there, thanks to a spring of water, the land is fertile and the grazing spots are lush all year round.
Unfortunately for the Datoga, that area was declared an “Ujamaa” village in 1966 and many tribes flocked there, especially the Iraqw. An Ujamaa village, meaning “unity” or “fraternity” in Kiswahili, is a kind of village created in those years in order to achieve the realization of the socialistic policy of President Julius Nyerere.
Many people were brought here from several villages in the attempt of setting up agricultural co-operative societies, as it happens in Israel with the kibbutz system.
From then on, the Datoga saw the reduction of their grazing lands and retired along the shores of Lake Eyasi, where they currently live. 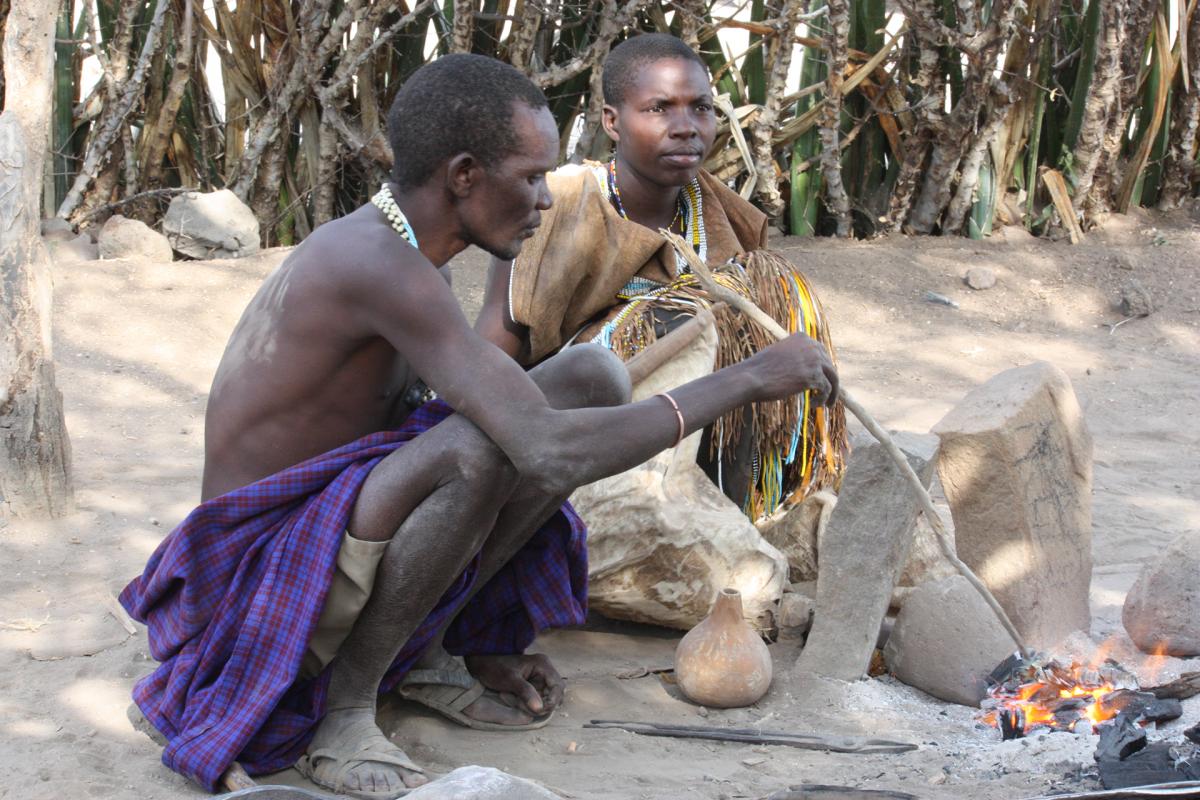 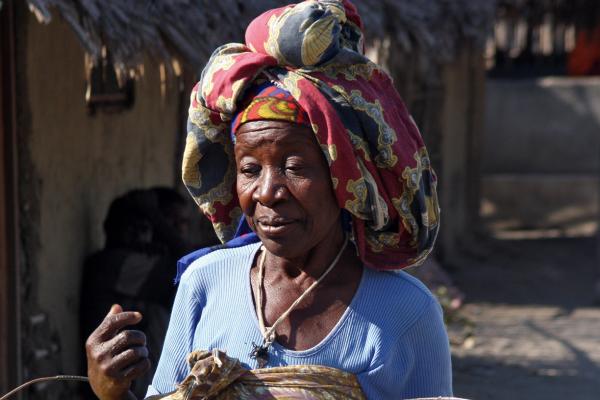 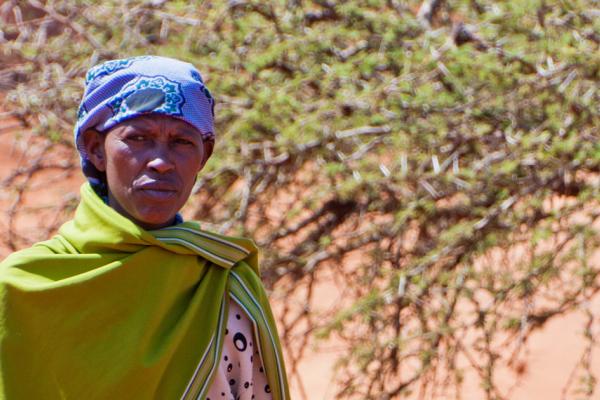