Mbulu wedding clothes - Photo Credits: JJmusgrove
The Mbulu practice numerous ceremonies and rituals, the most important ones being the rituals of transition, that, like in other ethnic groups, marks the changes in the life of everyone.
Circumcision is definitely a milestone not only for the individual but for the community as a whole; it is a collective ritual that involves children between 3 and 10 years of age; the village elders organize a ceremony during which beer is brewed and the boy’s relatives and friends bring gifts.
After the circumcision ritual, boys become official members of a youth group called Masomba, they are considered adults and as such, they need to take responsibilities at work and have social obligations; as a matter of fact, young men belonging to the Masomba must take part in the cultivation of fields, building houses and protect the livestock, as the animals often run the risk of being stolen or attacked by predators; a Masomba usually consists of twenty young men or so from the same village; female circumcision was also practiced up until the 1930s, when the colonial government abolished it.
After the circumcision ritual, young men can get married and they can have more than one wife; polygamy is allowed in the Mbulu society, although it is not a widespread practice, and  marriages are usually arranged by parents.
Young men belong to Masomba until the age of 40, when they are considered elder, or Barise in the local language, and take care of the organization of rituals, solve disputes and mark the boundaries of farms and villages.
The wedding ceremony is a big party during which the groom’s family brings a cow, a goat, a sheep and a jar of honey as dowry; a curious ritual, called ‘ghost wedding’,  involves teenage mothers who “get married” to a deceased man in order for her children to get his name. 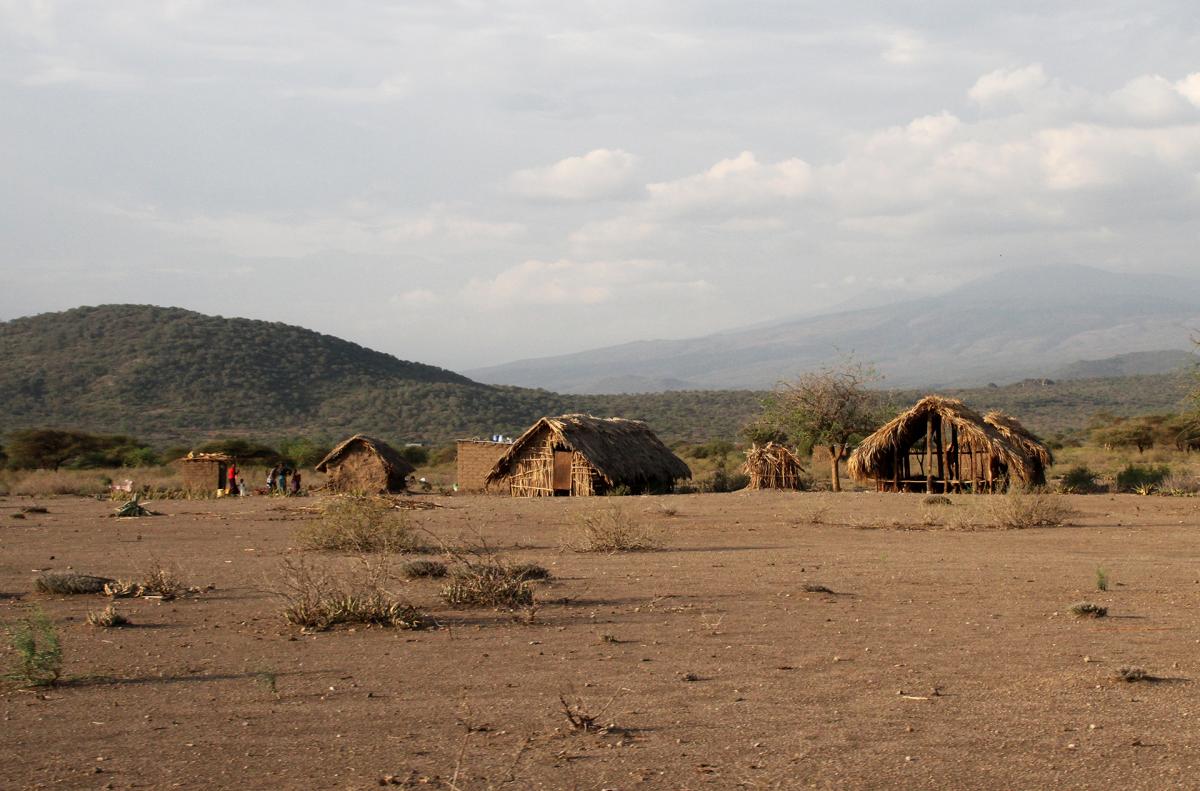 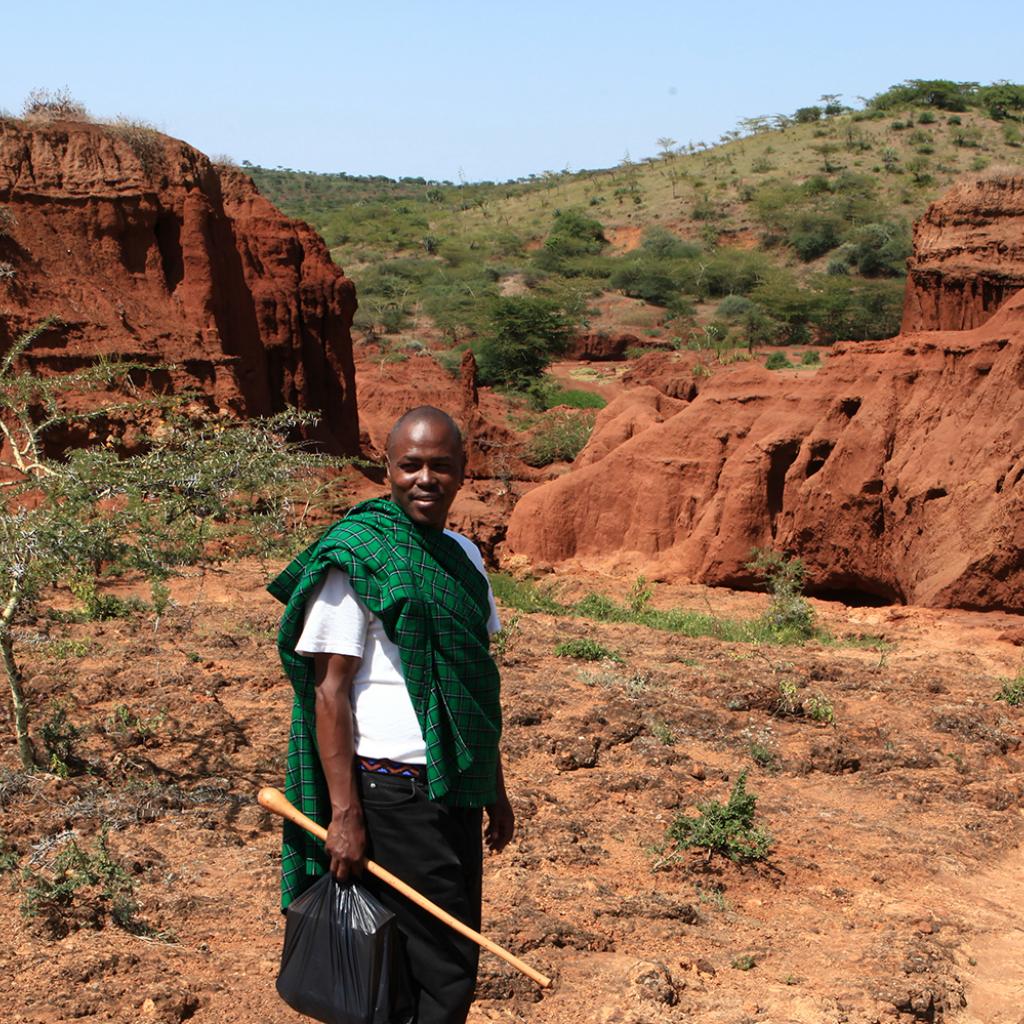 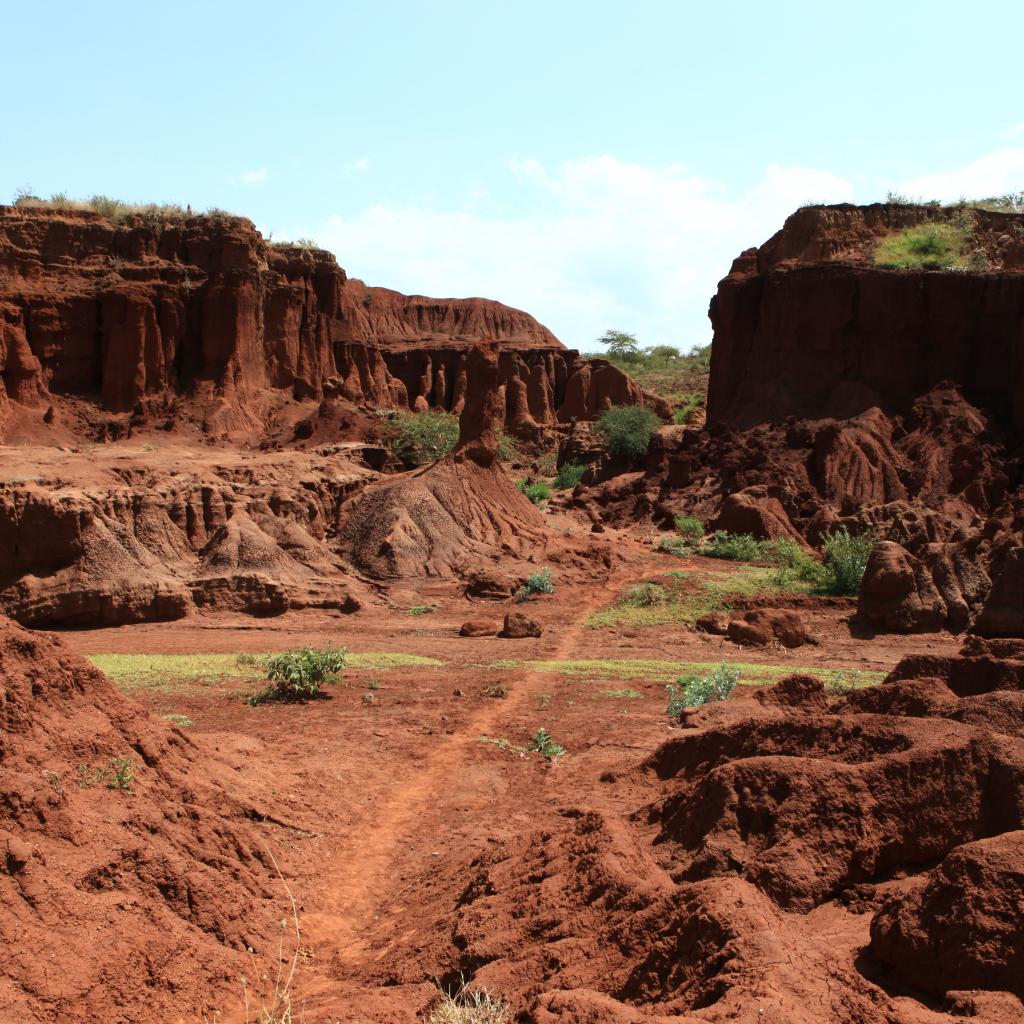 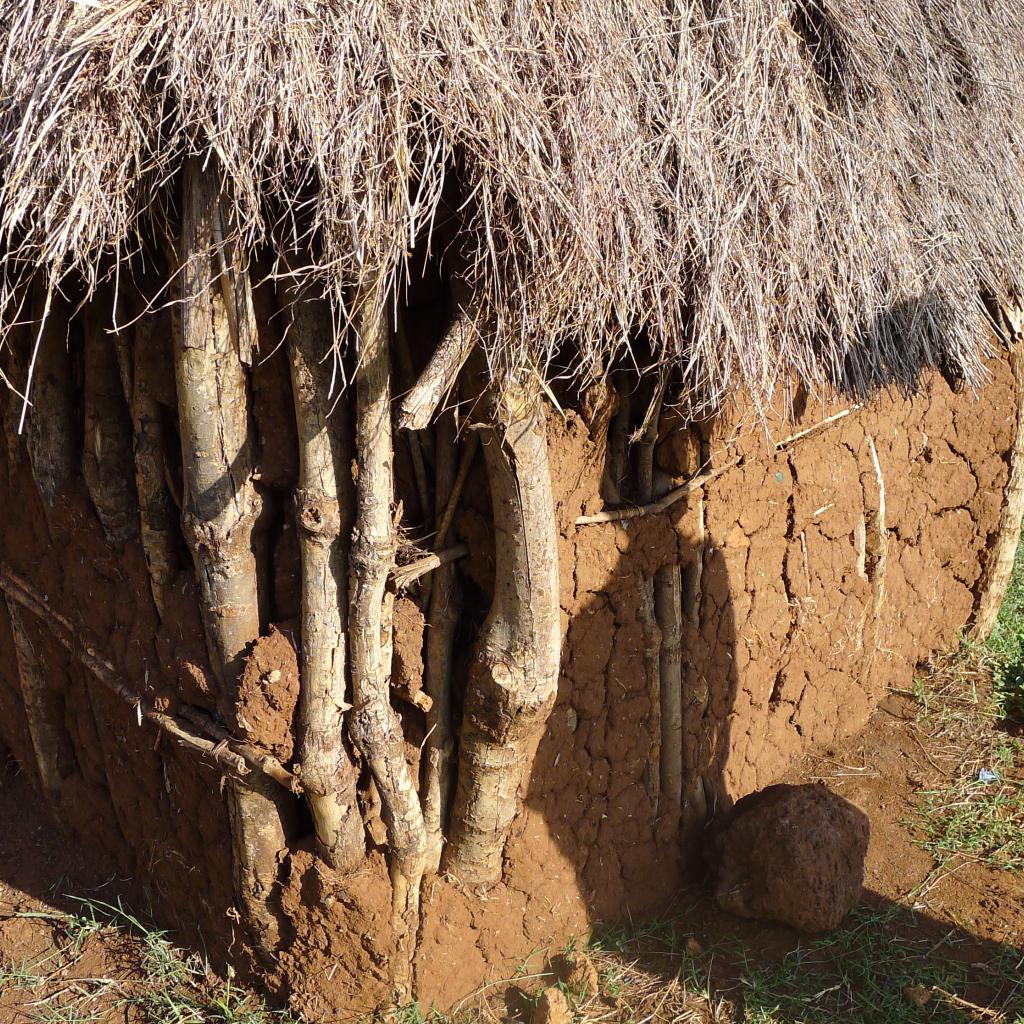 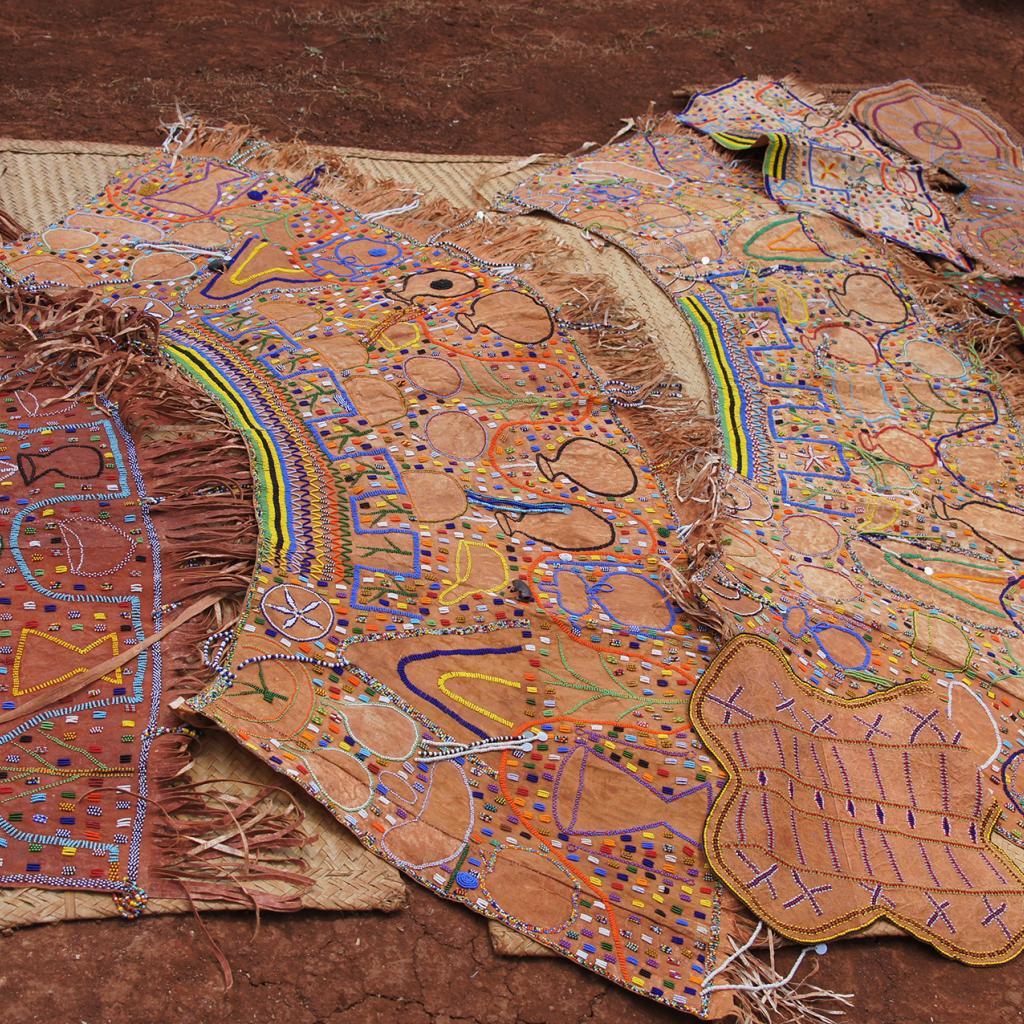 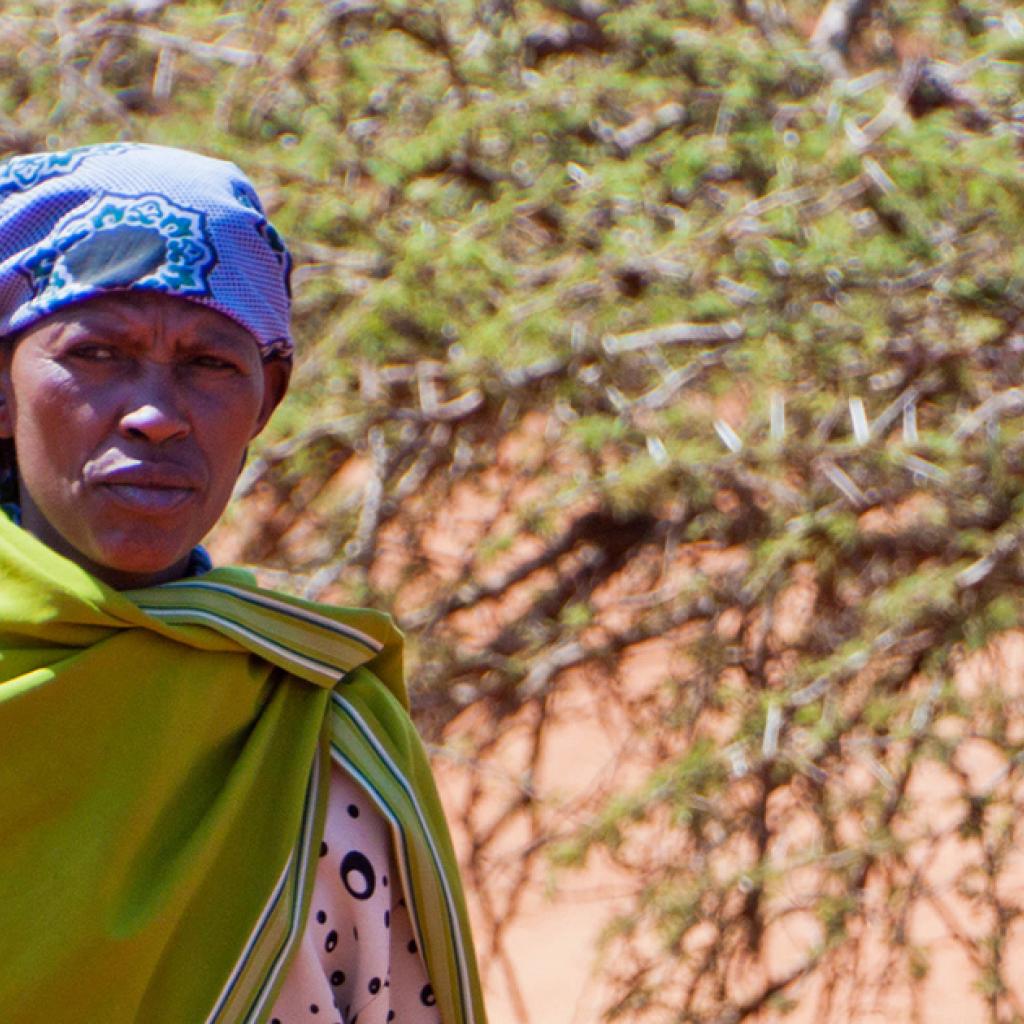 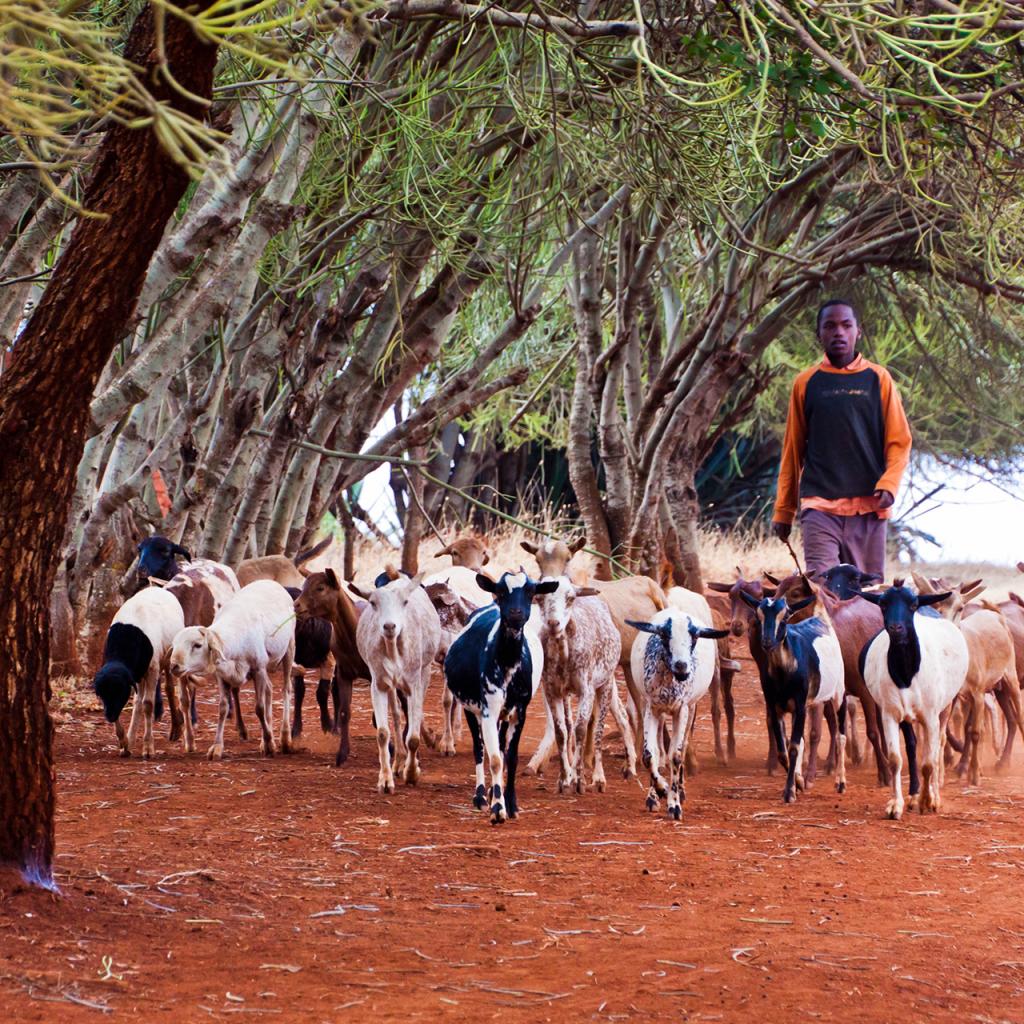