The Omo River is one of the great rivers of Ethiopia, flowing for about 800 kilometers almost entirely within the Ethiopian territory, in fact it originates in the central highlands and flows into Lake Turkana, in the South West of the country, on the border with Kenya.

The river is also called Omo-Bottegoin honor of the Italian explorer Vittorio Bottegowho first reached the river in 1896 and who, on that same expedition, died.

The Omo river flows from the source, that is about 2,500 meters high, to Lake Turkana, that is 500 meters above sea level, where it ends; the considerable height difference makes the flow of the Omo river impetuous, interrupted only by some waterfalls like those of Kokobi, this means that the river is the ideal destination for rafting.

The Omo River is easily navigable only in the final stretch of its course, just before it flows into Lake Turkana, a lake that is also known as the Jade Sea, due to the spectacular color of its waters.

The Lower Omo Valley is a territory of great beauty with incredible rainforests that support an extraordinary biodiversity, everything is made possible by the seasonal flooding of the river, produced by the rains on the highlands.

The Delta of the Omo River is an incredibly remote and little known area, made up of islands and marshes infested by crocodiles.

The Omo River bathes two important national parks of Ethiopia and in fact marks the natural boundary between the two parks: the Omo National Parkand the Mago National Park.

The Omo Basin is a kaleidoscope of cultures, traditions and ceremonies, thanks to the incredible concentration of different ethnic groups and tribes; here in fact, in a not particularly vast territory, there are 16 tribes who still live according to their ancestral traditions, some tribes have similar habits and traditions, while others are very different, not only in the lifestyle but also in physical appearance.

The basin of the Omo River is of great importance from a geological and archaeological point of view; in this area in fact numerous fossil remains of hominids have been found especially thanks to the work and numerous expeditions of the Kenyan archaeologist Richard Leakey in the area of ​​the Omo National Park.

This incredible uniqueness has earned the Omo Valley the inscription, by UNESCO, in the List of World Heritage Sites.

The tribes of the Omo Valley are the reason why travelers get to this remote area of ​​Southern Ethiopia.

These tribes have remained isolated for a long time and have not been contaminated by the progress that instead invested the rest of the country, their main wealth is represented by the heads of cattle and they still practice rituals and ceremonies like they did centuries ago; they knew how to adapt to a difficult and inhospitable environment, keeping their culture alive, based on ancient beliefs, and continuing to live like their ancestors.

Among the populations who make this corner of Ethiopia a jewel to be discovered there are: the Kara, the Hamer, the Surma, the Mursi, the Dassanech, the Banna, the Tsemay, the Erbore, the Nyangatom and others.

The Dassanech or Dassanach, are the tribe who lives in the Southernmost area of ​​the Omo Valley, they have remained isolated from the rest of the country until recently, the only contacts they have had were with the Turkana and the Samburu of neighboring Kenya, this allowed them to remain anchored in their tribal culture.

The villages of the Dassanechare located on the islands of the Omo River and in the river forest on its banks; originally the Dassanech were a population of shepherds, today they also dedicate themselves to agriculture, benefiting from the floods of the river, and in some cases they also practice fishing and hunting of crocodiles.

The Kara are famous for their elaborate body decorations, they are masters in body painting, with white chalk, and other few colors, carved from stones, they paint their bodies and faces with geometric patterns on the occasion of some festival or celebration.

This tribe also practices scarification on the shoulders, abdomen and back, while women practice a hole in the lower lip that they then adorn by inserting feathers or flowers.

They are similar to the Hamer with whom they share some traditions and ceremonies, such as bull jumping.

The Mursi occupy the territory that lies within the Mago National Park, they are a proud and aggressive people and are dedicated to raising livestock.

The Mursi are one of the most bizarre and fascinating population of the entire Omo Valley basin, the labial disks, that are worn by women, are one of the elements that most characterizes them: an incision is made in the lower lip, that is progressively enlarged for a period of several months, in order to insert a clay or wooden plate; in addition to this practice, the Mursi show deep scarifications and often wear elaborate and important hats.

The tribe of the Nyangatom is a warrior population who has made of cattle raids and clashes with other populations his main activity, tribal war is a lifestyle in these regions, and raids and livestock killings are part of the initiation rite of every young man.

They are similar to the Turkana of Kenya and like them they wear numerous colored necklaces, made with beads.

The Surmi live in the protected area of ​​the Omo National Park, they have many features in common with the Mursi, in fact they also wear the lip plate and the men fight with sticks to demonstrate their strength and ability.

The members of the Surmi tribe are considered fierce warriors, the men have as their most faithful friend an AK47 and the clashes with other villages are due to the scarcity of the pastures and the inevitable encounter-clash with the other neighboring populations.

The Hamer are a peaceful and very beautiful population, women style their hair in a bob of thin braids, made red thanks to a mixture of butter and ocher.

The hairstyles of the men who make it following an important event in their life, such as the killing of a dangerous animal, are as well famous and very elaborate: they make a sort of rigid shell kneading the hair with plaster and decorating it with feathers and natural colors.

The most important rite of passage for the Hamer men is the bull jump; this ritual requires that the boys, in order to acquire the right to marry, must jump and run several times on a row of cattle without ever falling.

The Banna are very similar to the Hamer with whom they share some traditions, such as bull jumping; they are shepherds and expert honey collectors.

Young men are accustomed to styling their hair with numerous items, including colored pegs, sunglasses and whatever makes them unique, they do this to look attractive to women's eyes.

The Tsemay are a small ethnic group who lives by raising cattle and collecting honey, women style their hair with a helmet similar to that of the Hamerwomen but without using red ocher. 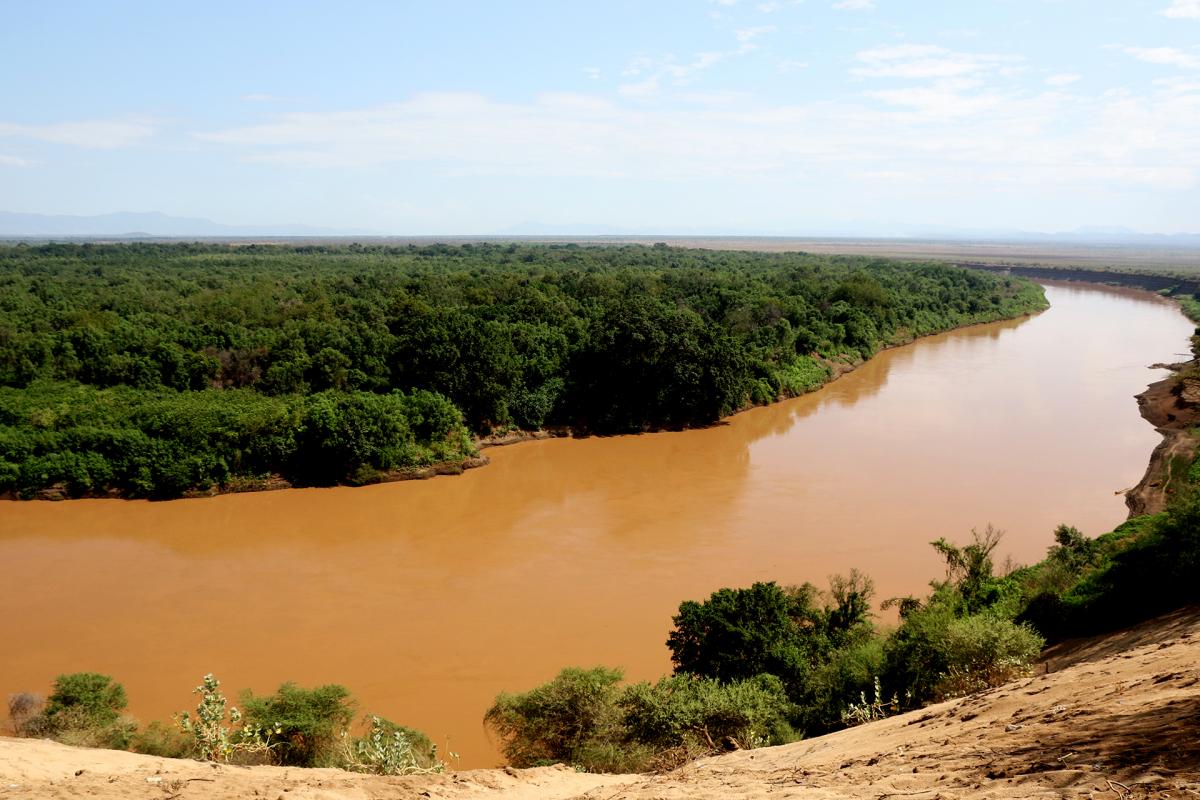 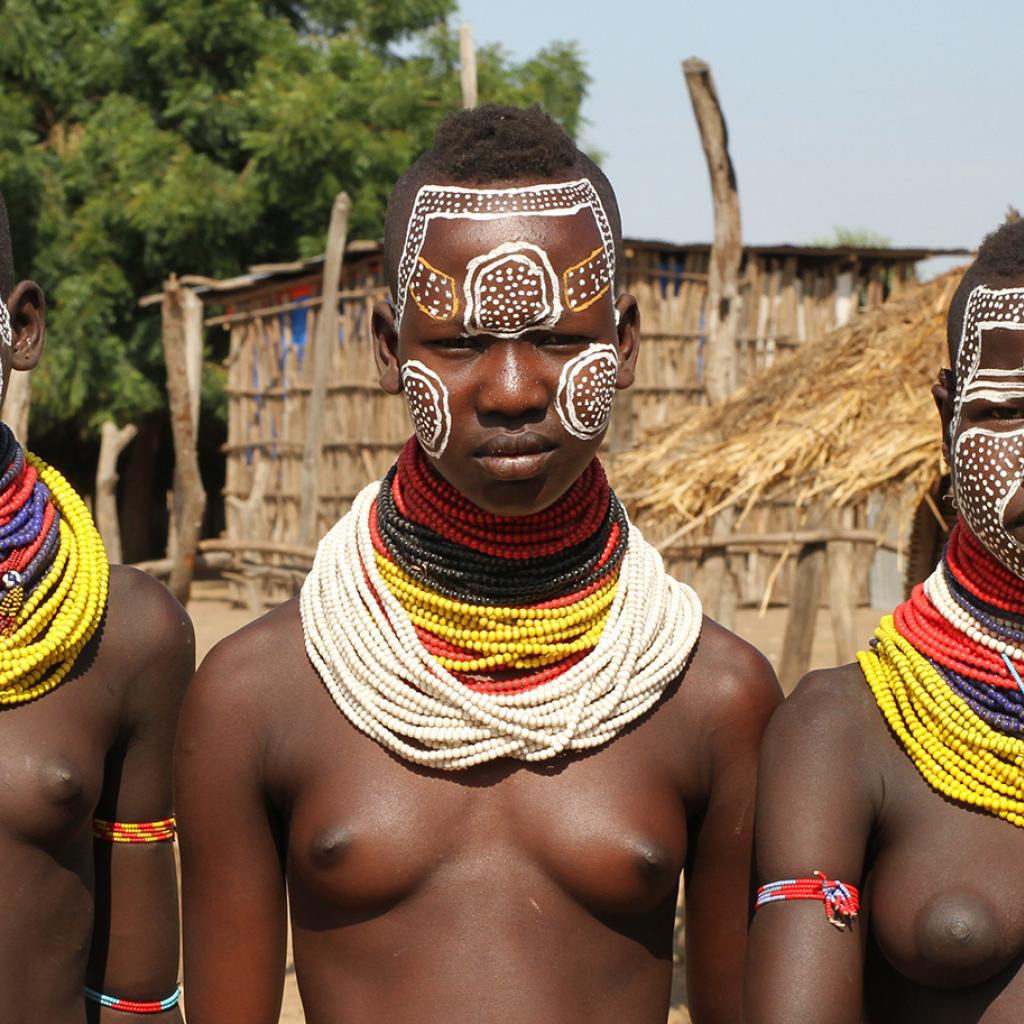 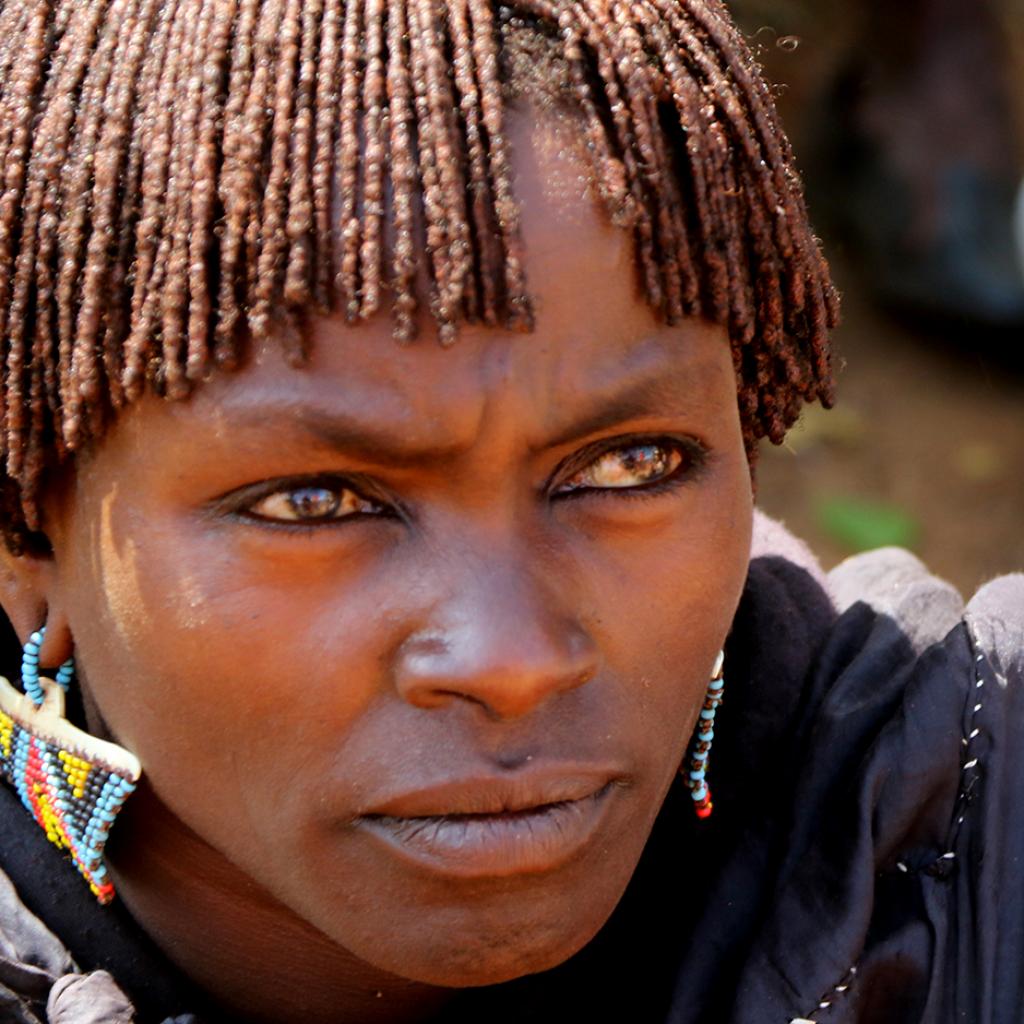 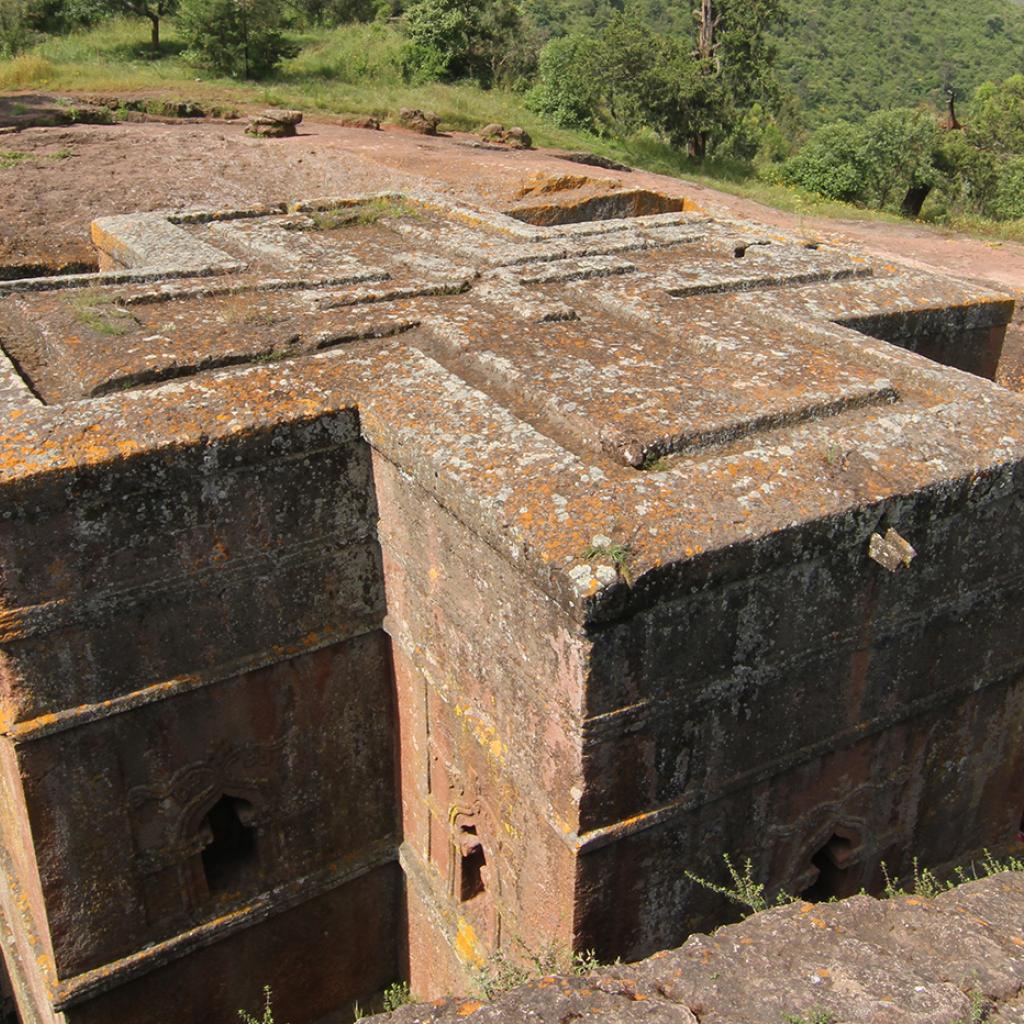