The Mopane Tongue, that has a literal meaning, is located in the Easternmost part of the Moremi Reserve; this peninsula has a triangular shape and all its sides measure about 40 km, its vertices are represented by the South Gate or Maqwee, the North Gate, both located to the East, and connected to the mainland, and Xakanaxa, the tip of the peninsula extending Westward, within the Okavango Delta.

It is a peninsula, connected to the mainland, where mopan trees grow, and this explains its name; in fact, with the exception of the riverine forest growing on the peninsula, almost exclusively mopan trees grow with some portions of wonderful ancient forest.

This is the only area of the entire Okavango Delta, with the exception of Panhandle, that is accessible in 4x4 cars, even in self-drive.

The Mopane Tongue, within the Moremi Reserve, is divided in three areas:

Khwai: including the section on the Khwai River and the North Gate, the Northern entrance to the Moremi Reserve

Xakanaxa: that is the outer tip of the peninsula including the Xakanaxa Lagoon and the Third Bridge

South Gate: that includes the Southernmost part of the Southern entrance to the Moremi Reserve, also known as Maqwee

This area lies to the North of the Mopane Tongue and marks the Northern boundary of the Moremi Reserve, where Westward marshes and swamps are located, and then, moving Eastward, they give rise to the Khwai River, that originally forms on its own sides the seasonal alluvial planes, then continues its path inside the banks of its canal.

The paths along the Khwai offer breathtaking views and spectacular sightings, especially during the dry season, during the months of July to October, when animals are concentrated here from the surrounding areas where water and food are scarce, such as from the Chobe.

It is not difficult to drive in self-drive mode in this area, thanks to the new track that was traced from the North Gate, also known as Khwai, that is in the center of this area; here is also the bridge that crosses the river leading to the NG18 and NG 19 concessions located on the North bank of the river.

In these two government concessions, there are several lodges that usually run off-road safaris along the river, while not able to carry boat safaris, since the Khwai River is shallow.

Along the river there is a riverine forest, and, a little further, before the forest of mopanes begins, there is a forest of acacias; there are wonderful sightings in this area, you can see several species of antelopes, elephants, and the main predators. It is also a famous area for wild dogs who, just along the banks of the river, dig their nests when they have puppies.

It is a place also loved by birdwatchers, here are water species, but also forest ones, and there are also several species of predators, especially during the dry season, particularly in September and October.

One of the most visited places is the Hippo Pool, a large lagoon where, as the name implies, there are plenty of hippos; here, there is also a platform for bird observation, predominantly aquatic ones.

The Xakanaxa area is located at the extreme tip of the Mopane Tongue Peninsula, stretched out into the Okavango Delta; here lies the homonymous Xakanaxa lagoon, beyond which there are only deep water canals, alluvial flat planes, marshes and some islands that can only be reached by using a boat.

You can reachthe  Goaxhlo Island where several dead mopanes have been found since they spend part of the year submerged by the flood water of the Okavango Delta, some time ago this was a permanent island, but the slope change of the delta has done so that it is now seasonally submerged.

On the other hand, the island of Mboma, that can be reached by boat, is a wonderful place to spend the day, and you can also go to the Gcodikwe lagoon.

This area has a typical river delta environment and, from a landscaped point of view, it is wonderful; also here there is a very high concentration of animals and there are many species of mammals, birds and reptiles.

Thanks to the abundance of water there are also hippos, Nile crocodiles, various species of otters and many water birds; while on the mainland there are several species of antelopes, elephants, giraffes, lions, leopards, cheetahs, hyenas and other predators, both diurnal and nocturnal.

Here you can also carry on self-drive safaris, of course you need to have a GPS to guide you through the various tracks that are present; tent camps offer both off-road safaris that are spectacular here, both for sightings and views, and boat safaris.

To get to the Xakanaxa area there are three tracks, one leaves from the North Gate, along the entire Northern perimeter of the Mopane Tongue and the Khwai River, the other two depart from the South Gate, one sweeping the Southern perimeter of the Mopane Tongue, arrives at Third Bridge and then, heading North, reaches here, the other crosses transversally, North-West, the peninsula.

The South Gate is often regarded as only a transit area, or a technical step, by those travelers entering the Mopane Tongue or those who go North to go to the Chobe; instead it can give you unexpected surprises.

Inside a mopan forest, you can see different types of antelopes, elephants, lions, leopards, wild dogs and many other animal species; especially during the months of January to April, when they tend to move away from the Okavango Delta, thanks to the abundance of pastures that regenerate during the rainy season.

The sightings are not facilitated by the trees, but, with a little patience, you can see both mammals and birds, especially some species of predatory birds.

From the South Gate there are some roads leading into the Mopane Tongue. The first goes North and leads to the North Gate, a second road lining the Southern perimeter of the peninsula, leads to Third Gate, while the last one crosses the Peninsula and leads to Xakanaxa. 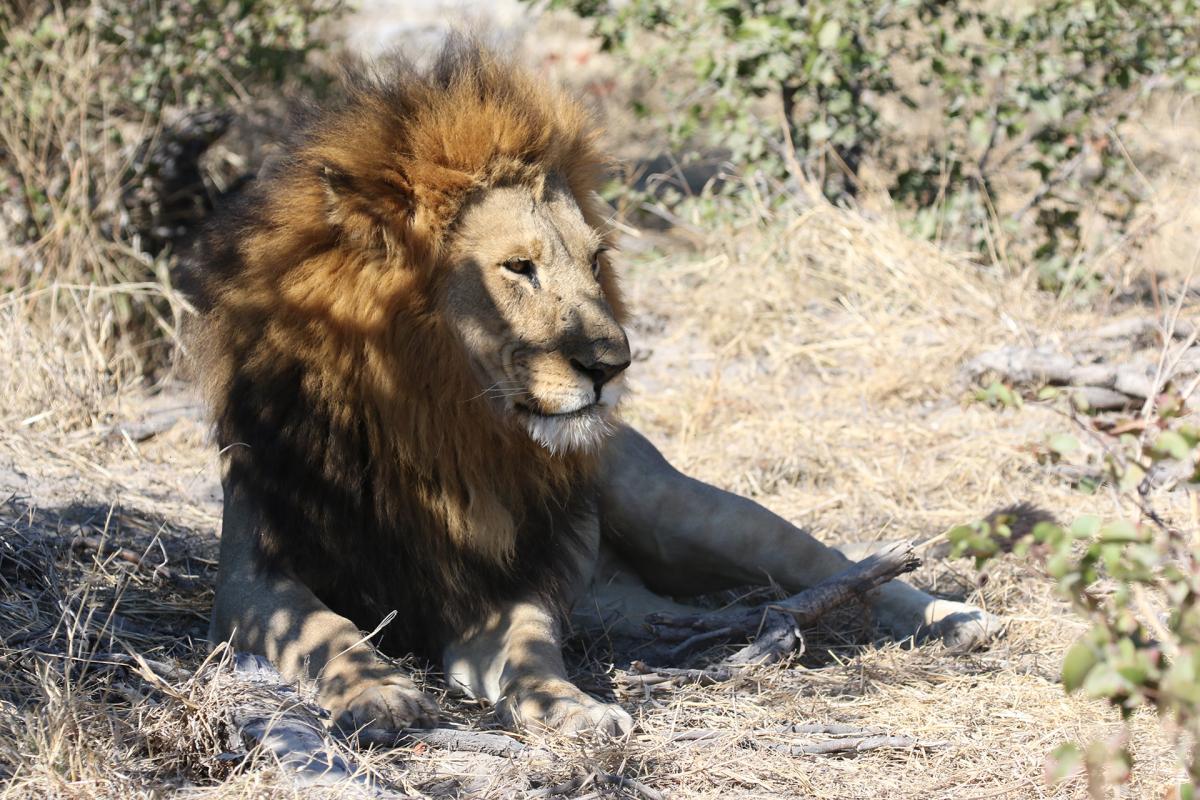 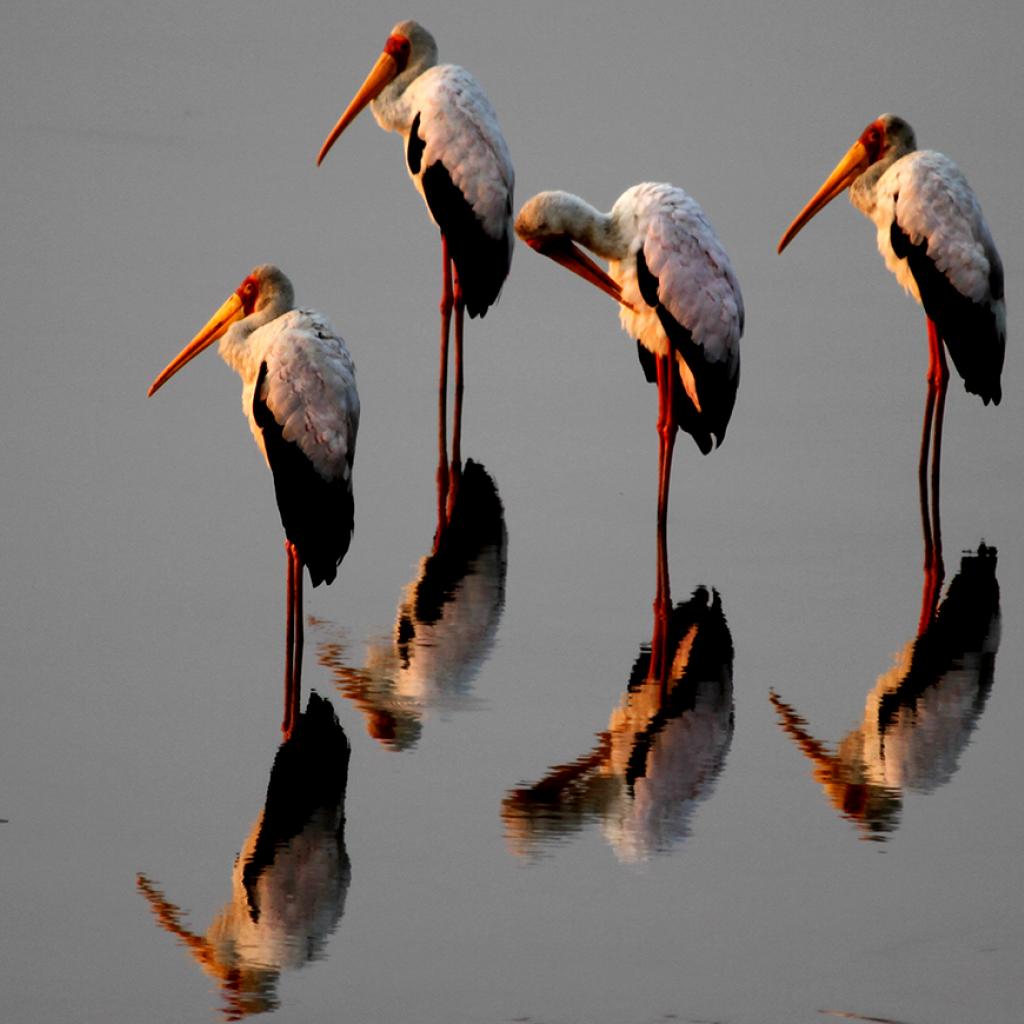 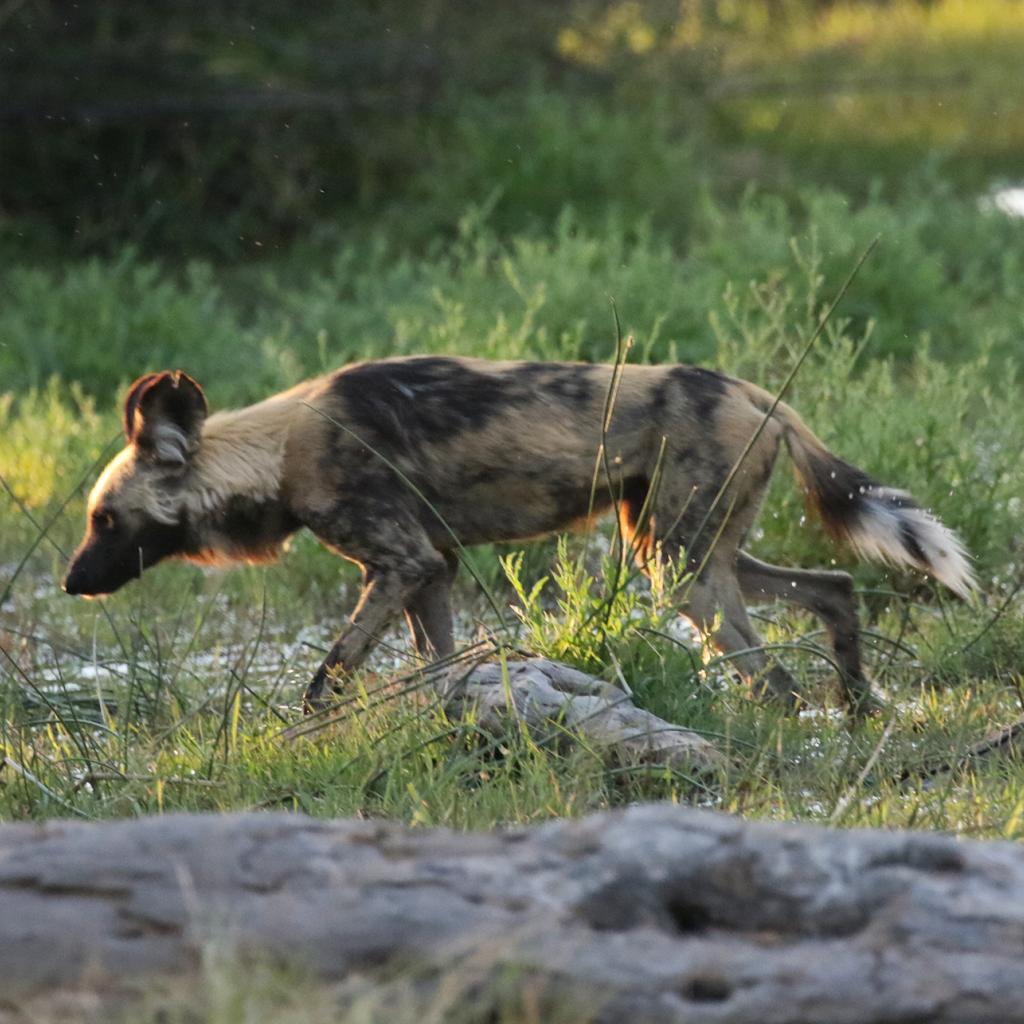 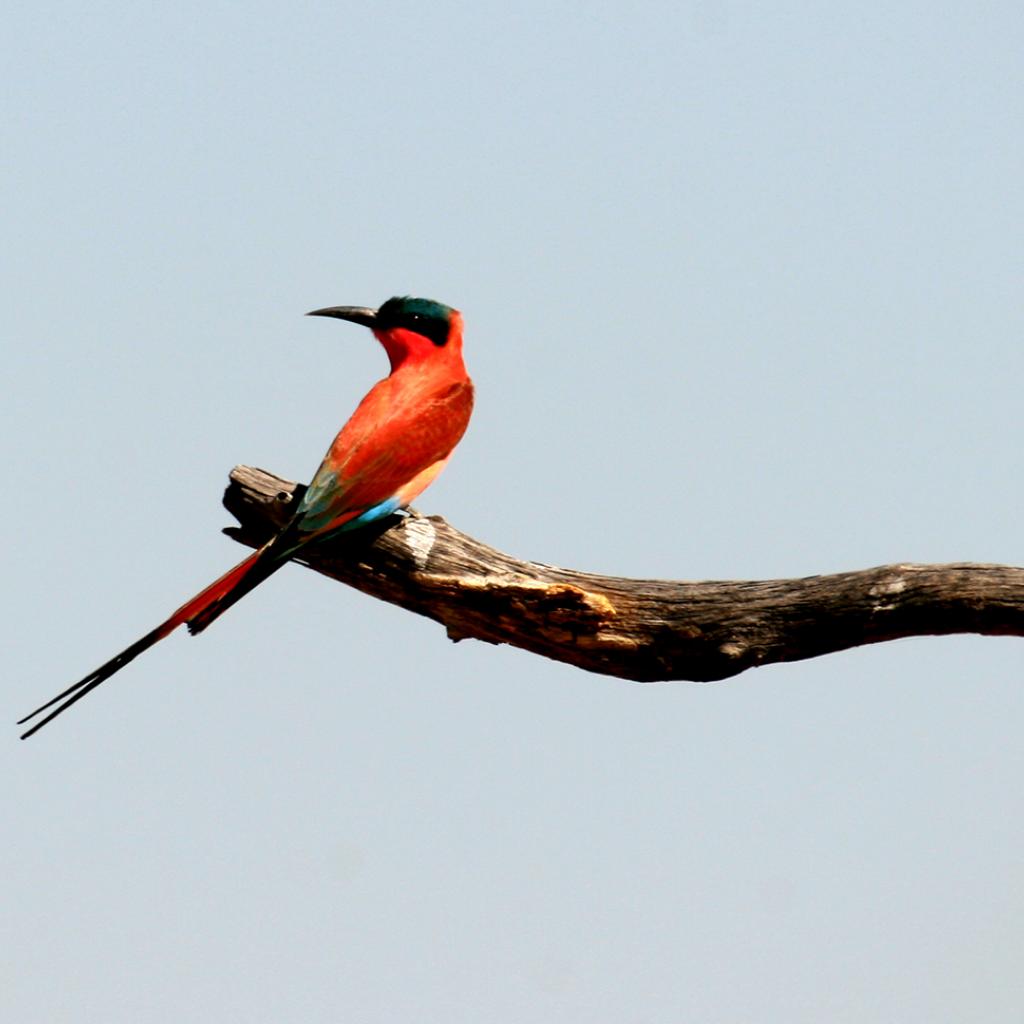 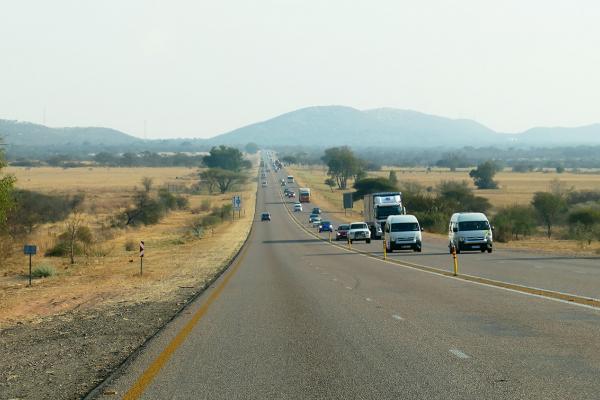 Traveling from Palapye in Botswana to Pretoria in South Africa 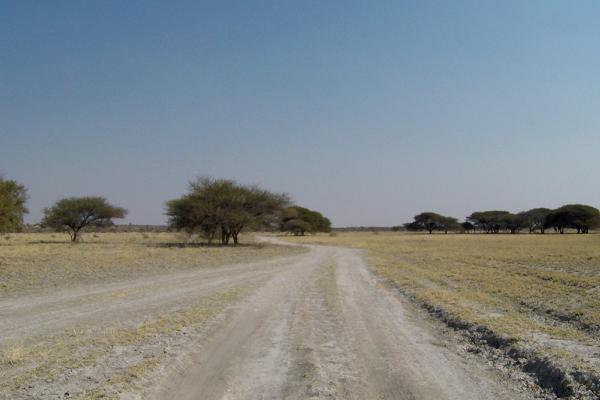