The most extreme point on the Mopane Tongue peninsula stretches towards the center of the Okavango Delta and ends with the Xakanaka Lagoon; beyond the lagoon there is a labyrinth of canals of deeper waters, alluvial plains, lagoons and islets.

Some of the nearest and larger islands, such as the Goaxhlo island and the Mboma island, are accessible through simple bridges made of wood logs as well as by boat; pushing further, the Moremi Reserve becomes inaccessible without the use of a boat.

The environment that is encountered here is typical of the delta's interior. It is a stunning and unique beauty, one of the best areas on the African continent to observe nature and animals thanks to the extraordinary concentration of mammals and birds. Animals here are extremely relaxed so you can approach them without frightening them.

Sightings are exceptional everywhere in this area, there is no better place than another, it is likely that in a single safari the variety of species seen exceeds those seen throughout the entire trip to Botswana.

In the water, however, there are hippos and Nile crocodiles; there are also several species of otter and fishes.

There is an extraordinary presence of birds with over 400 species, both aquatic and more terrestrial, including herons, herringbones, storks, kingfishers and bee-eaters; you can also see several species of birds such as buzzards, harriers and kites.

There are basically three tracks leading here, the first starts from the North Gate and heading West to the course of the Khwai River and the Northern perimeter of the Mopane tongue; the other two depart both from the South Gate, one sweeping the Southern perimeter of the Mopane peninsula and passing by Third Bridge, the other instead heading North-West, crossing it diagonally.

In this area of ​​the Moremi Reserve there are several paths that are also possible in self-drive, but only if equipped with a GPS to guide you, it's important to drive slowly, stop often and watch around to spot animals; it is always good to avoid venturing on damp and wetlands since it is difficult to evaluate the consistency and the consequent practicability of the path.

To the West of the main road that from Third Bridge leads to Xakanaxa, in the area of ​​the alluvial plain, there is a network of tracks where you can perform spectacular sightings, here also the views are very beautiful, there are transparent puddles that attract many animals.

By boat, you can reach the Gohaxlo island, also known as the Dead Tree Island, as here there are several dead mopane that, with the delta flood, end up partially submerged by the water; in the past there was a permanent island that, with the change of the delta slope, is now seasonally submerged by the water; the mopane trees have not survived but their wood is very tough and resistant even if it spends time immersed in water.

In the South, 1km after crossing the Fourth Bridge, in the direction of the Third Bridge, there is a short path leading to Dobetsaa Pans; as well as being a very scenic salt valley, when water is present, it is a paradise for birdwatchers, and it is one of the few places where you can see the African skimmer.

To the West of the Third Bridge lies the Mboma Island, a large, long island with a path that circulates along the perimeter and a road that crosses it and leads to the Third Bridge; it is wonderful to spend a day here, the beauty of the environment, different from the alluvial plain near the Xakanaxa Lagoon.

In the Northern part of the Mboma island you have good opportunities to see the cheetahs, while in the Southern area you can see the buffalos.

In addition to doing off-road safaris, it is also recommended to take a boat ride to admire the lagoon and the small islands of papyrus populated by birds or to see more closely the hippos, the best time for a boat safari is either in the early morning or late afternoon to enjoy the sunset that is reflected on the water; a couple of hours is the ideal duration.

In the Westernmost part of the Mopane Tongue lies the Gcodikwe Lagoon, one of the largest and most famous lagoons in the Okavango Delta; it is 18 km from Xanakaxa and can be reached by boat in about 90 minutes.

In the low waters of the lagoon, there are many papyrus that grow on birds’ piles of guano, settled in the millennia; these small islets are isolated from the rest of the delta lands and are unreachable to non-aquatic predators, so they are paradises for the birds that use them to lay eggs and grow their chicks; these breeding sites, named heronry in English, are very important for several birds including herons, egrets, storks, ibis, cormorants and many others.

Usually nesting begins in August and eggs unfold in October to November, when the water level is low and it is much easier for these birds to fish.

Iguanas and water snakes are the only predators who can go to these islands in search of eggs or chicks.

Larger storks, such as the marabou stork and the yellow billed stork, do not nest here, but prefer nesting on the fig tree branches on the larger islets.

In the Xakanaxa area there are three tented camps and a campsite where you can lodge or mount the tent; one important thing is to never forget to be in a wilderness where animals are free to move; it is not unusual for them to enter the camp; so it is best to pay attention to the instructions given to you by the guides. 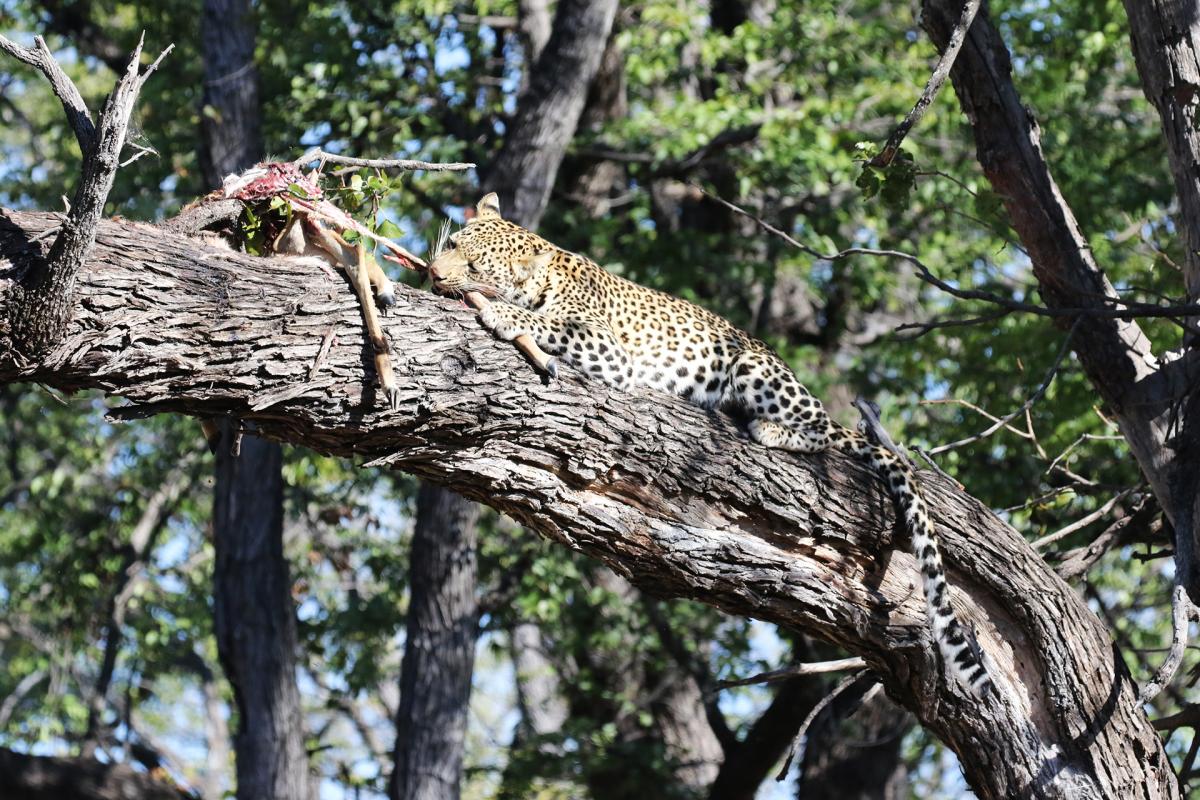 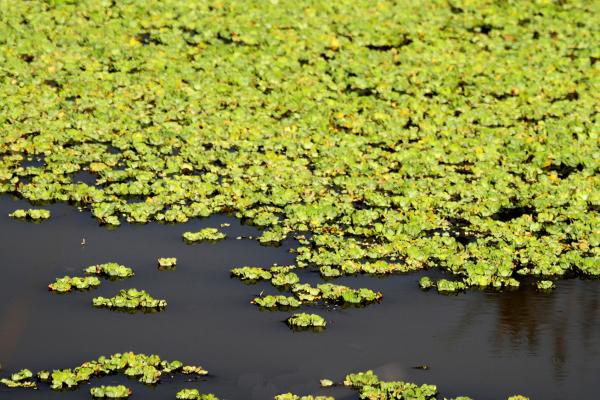