Etosha National Park: Springbok - Photo Credits: Romina Facchi
The Etosha National Park is open, and can be visited, all year round; its landscape varies greatly depending on the seasons, that, in this part of the African continent, are only two: winter and summer.
The winter season begins in May and ends in October; since May, finished the summer rains, the park's soil begins to dry and seasonal pools gradually dry up; from June to October the water from the seasonal rains gives way to drought and the salty lake dries up gradually.
In this period, in fact, water is scarce and the animals gather at the numerous permanent pools, natural or artificial, that are present in the park; the pan, as well, is devoid of water and then takes on the appearance of a lunar landscape: an expanse in the eye of salt sparkling under the sunrays.
The temperatures are lowered in the months from May to August and during the day the thermometer marks at most 25 degrees, while during the night it falls around zero; in fact, these are the coldest and driest months of the year; in September temperatures begin to rise.
Winter is the best time to spot the animals in the Etosha National Park because it is easy to find them at the pools of water where they can drink and where they find easier food sources; also in this period, due to the lack of vegetation, visibility is better.
The salty lake, in these months, dries up almost completely and its gleaming white surface is a desolate and unique landscape not to be missed and to be photographed.
Finally, the roads are easy to follow and this makes possible even self-drive safaris.
The summer period from November to April, is characterized by high daytime temperatures, 30 to 40 degrees, and by seasonal downpours that make the Etosha National Park greening and that, thanks to the contribution of the seasonal rivers, fill in part of the basin of the salty lake; only in particularly rainy years the pan fills completely with water, the water depth, however, never exceeds 10 cm.
In November the rains begin, usually from the park's Eastern part, and gradually extend to the whole park that slowly comes to life and rain water starts to fill the pan.
In this period, you can witness the birth of some pups of impala and springbok, although it is not yet the period of births.
The months from December to March are the wettest, in this period afternoon showers usually occur and the vegetation of the park is at its most splendor, plants and shrubs become green again and lush grass grows back; this is also the time of the year where some of the births of impala and antelope puppies happen.
April is the last summer month and usually the rains begin to thin out, at this time, we are witnessing the second birth moment of impalas and antelopes who have had their first puppies in November and now manage to have a second delivery of puppies; the gestation period of these animals is 4 months and usually births are occurring during the rainy season because in this period there is greater availability of nutrition for the mothers.
In winter the sighting of mammals is more difficult because on one hand they can find water and food sources a little everywhere and therefore do not focus only on certain points of the park, on the other hand the vegetation is thicker and thus reduces visibility.
Summer is the best time for birdwatchers, in these months in the park, in addition to the resident species, you can find birds that migrate here from the Northern hemisphere and some aquatic species, attracted by the presence of water, including flamingos who prefer water with a high salinity and stop here while they move towards the Makgadikgadi Pans Reserve in Botswana for the mating season.
While large mammals, such as elephants, move Northward in the direction of the Namutoni field, because in this area it rains more than in the South area of the park where the Okaukeujo is.
In summer, especially in rainy years, the roads are difficult to follow, one must be expert in 4x4 and ready for the unexpected. 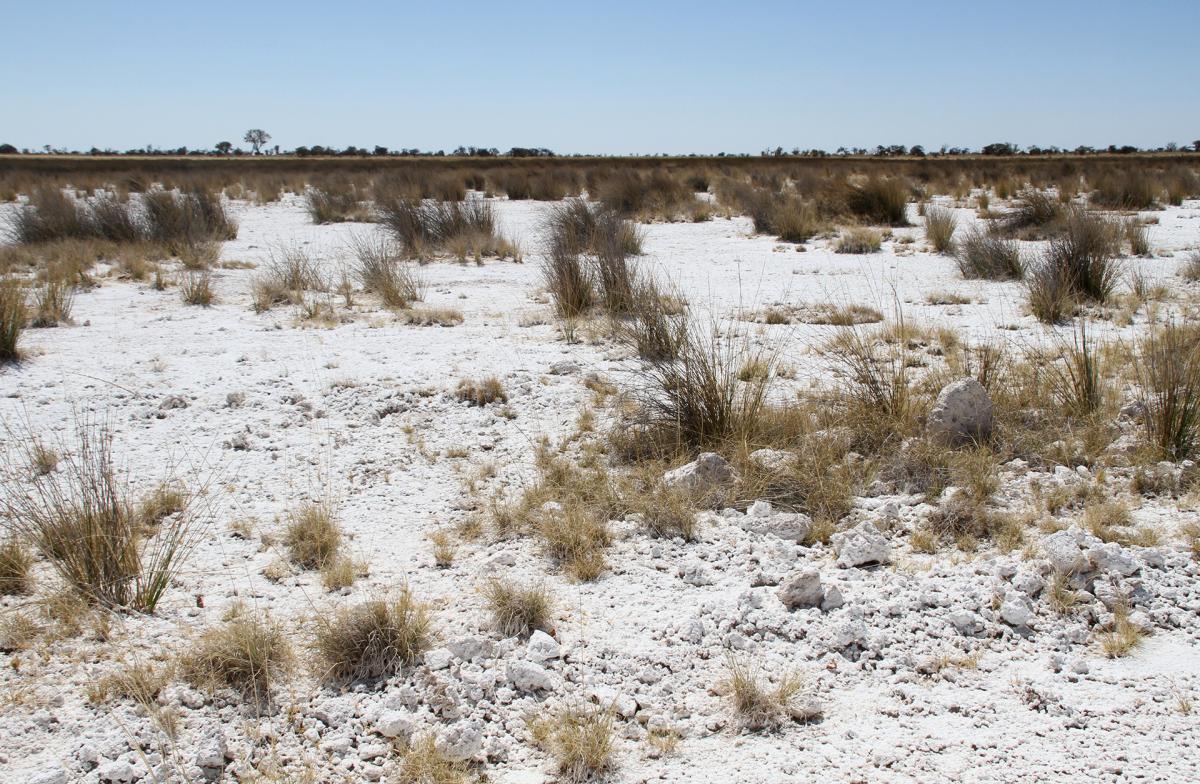 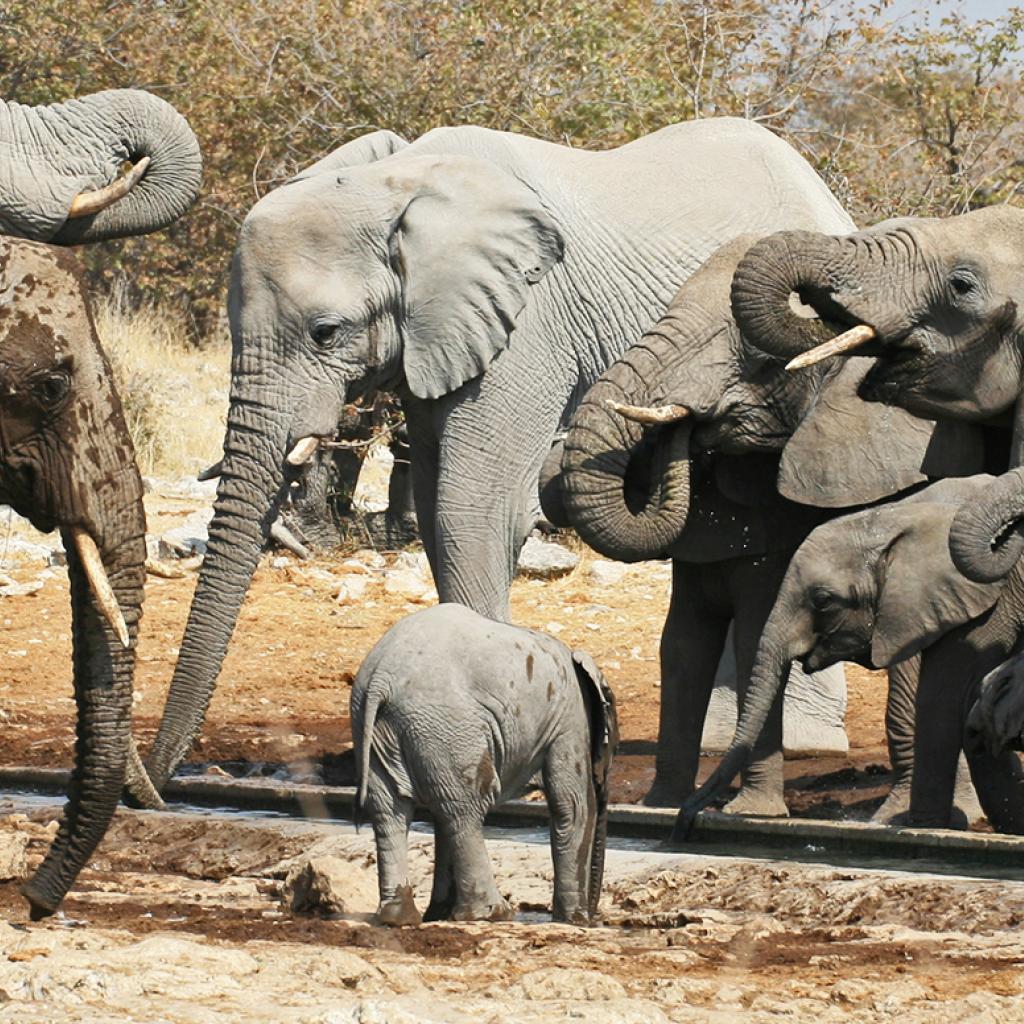 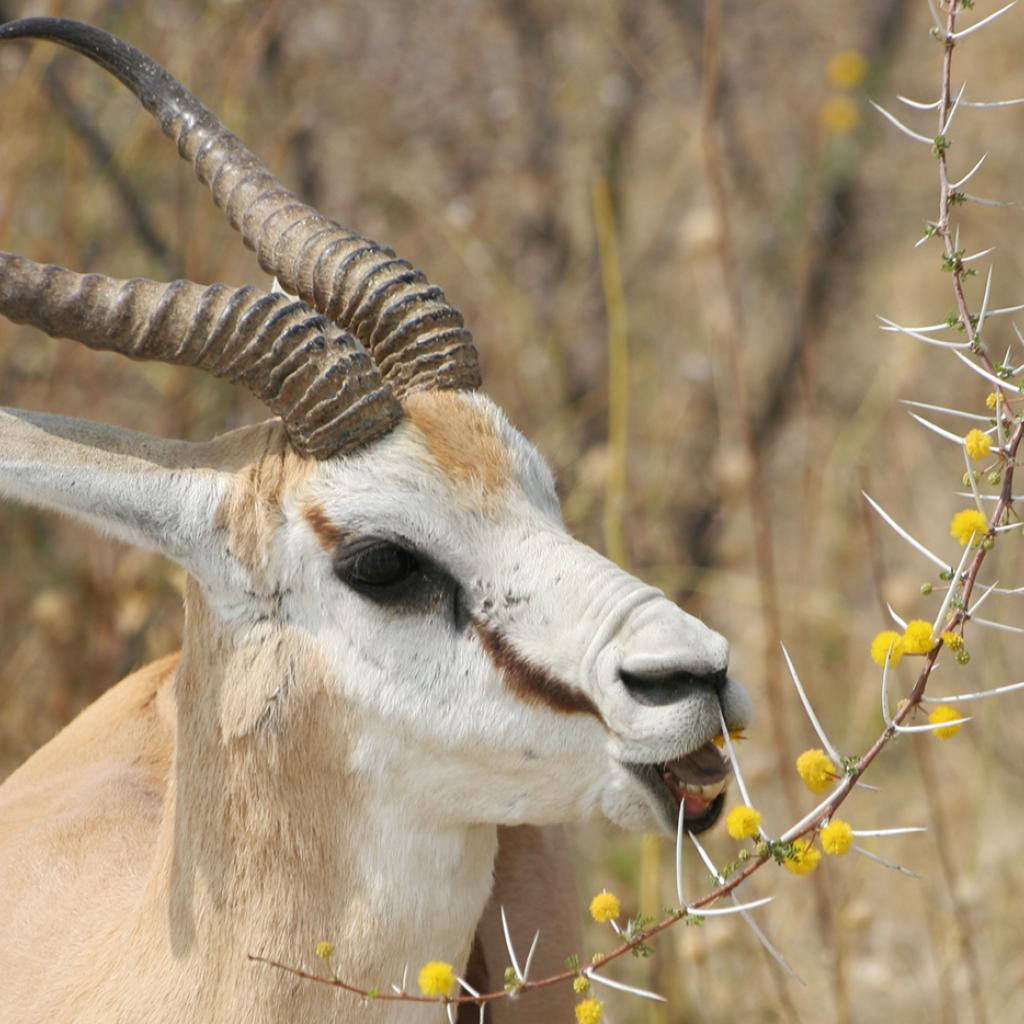 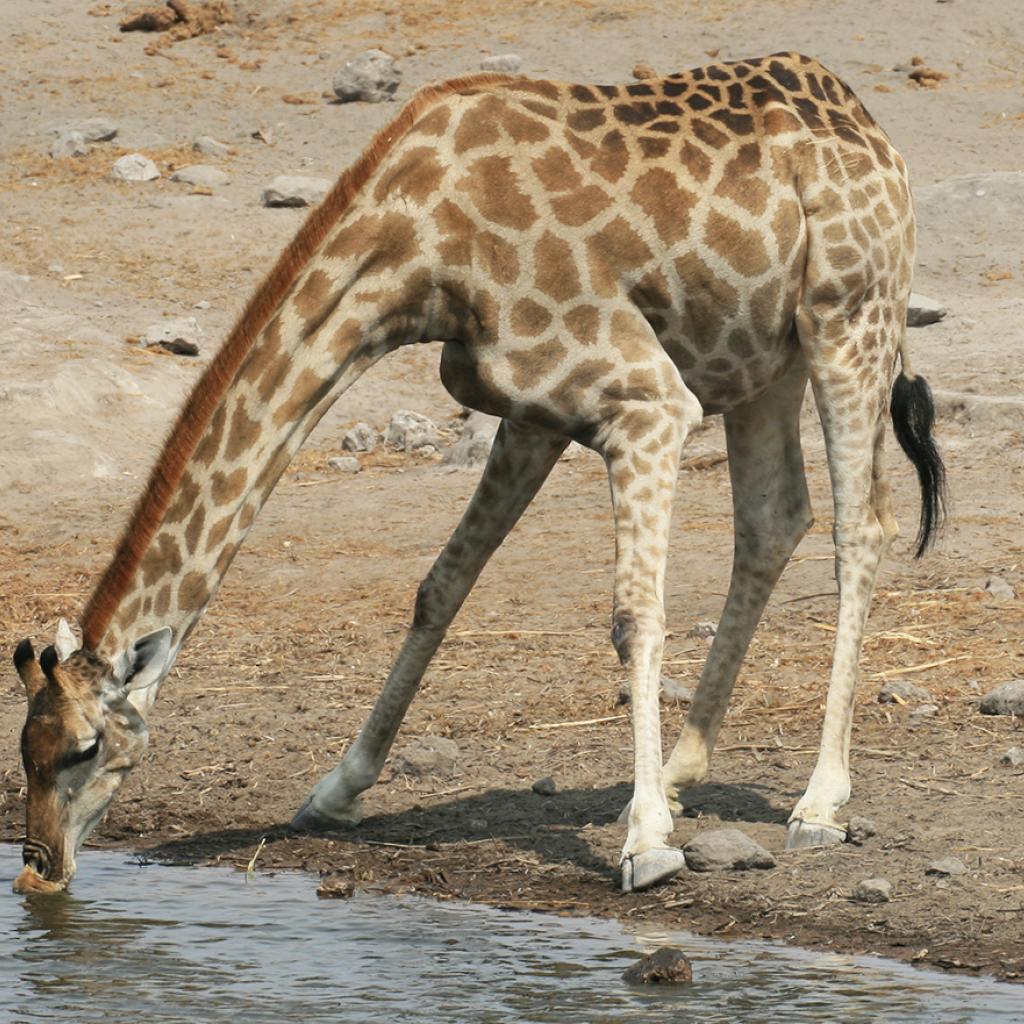 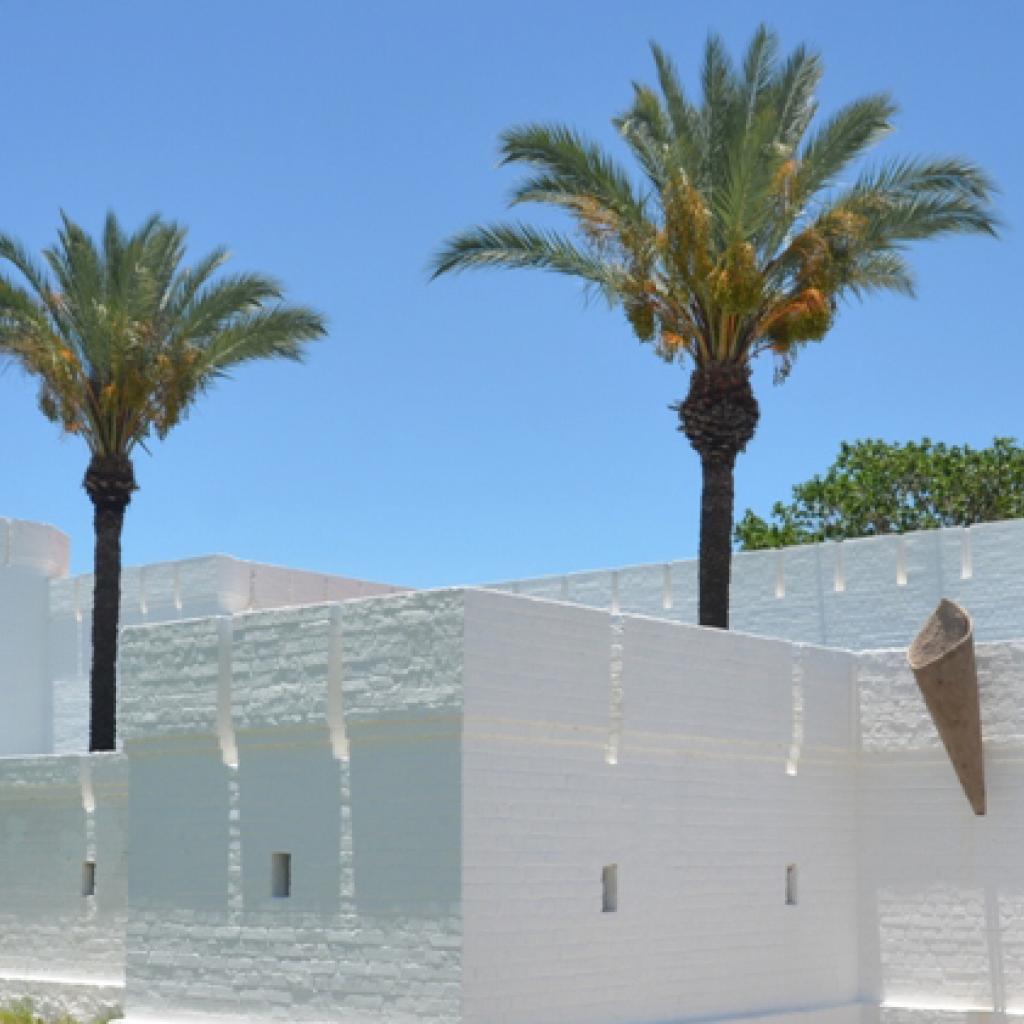