Benin is an "artificial" creation although its Southern part corresponds roughly to the kingdom of Abomey, stronger than ever at the time of the slave trade, the coast of the country was in fact called the Slave Coast, and passed in the XIX century under the control of the French.

They later extended their domain to the North up to the Niger river, so welding the territory to the Sudanese possessions; the Eastern and Western borders were those defined with Britain and Germany on the basis of the 1897 and 1898 agreements.

The country achieved independence in 1960, without changing its configuration; it has just incorporated the small Portuguese enclave of Ouidah, overlooking the coast.

Until 1975 the name of Benin was Dahomey and, despite the passage of several decades, the colonial past still weighs negatively on the country, that is still looking for a solution to its many serious problems, not having available either relevant natural resources or a particularly interesting strategic position. 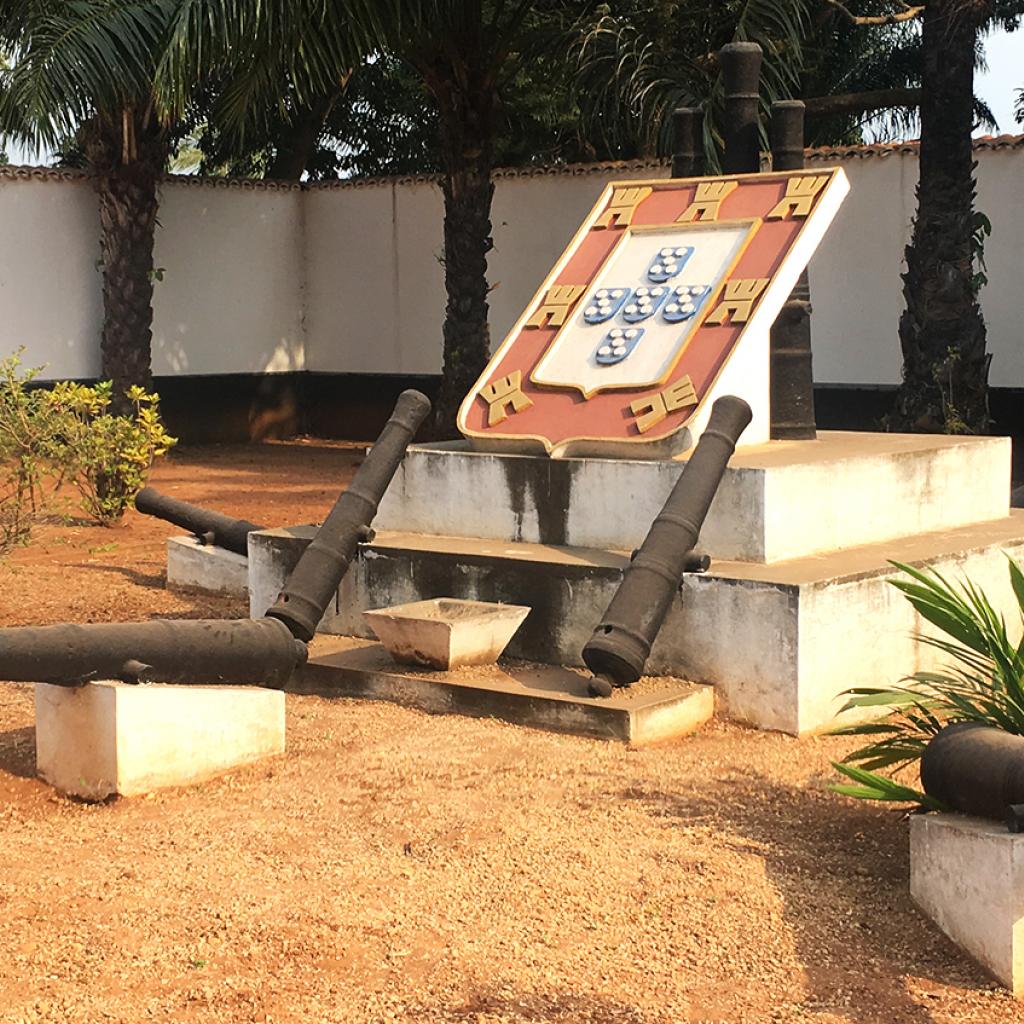 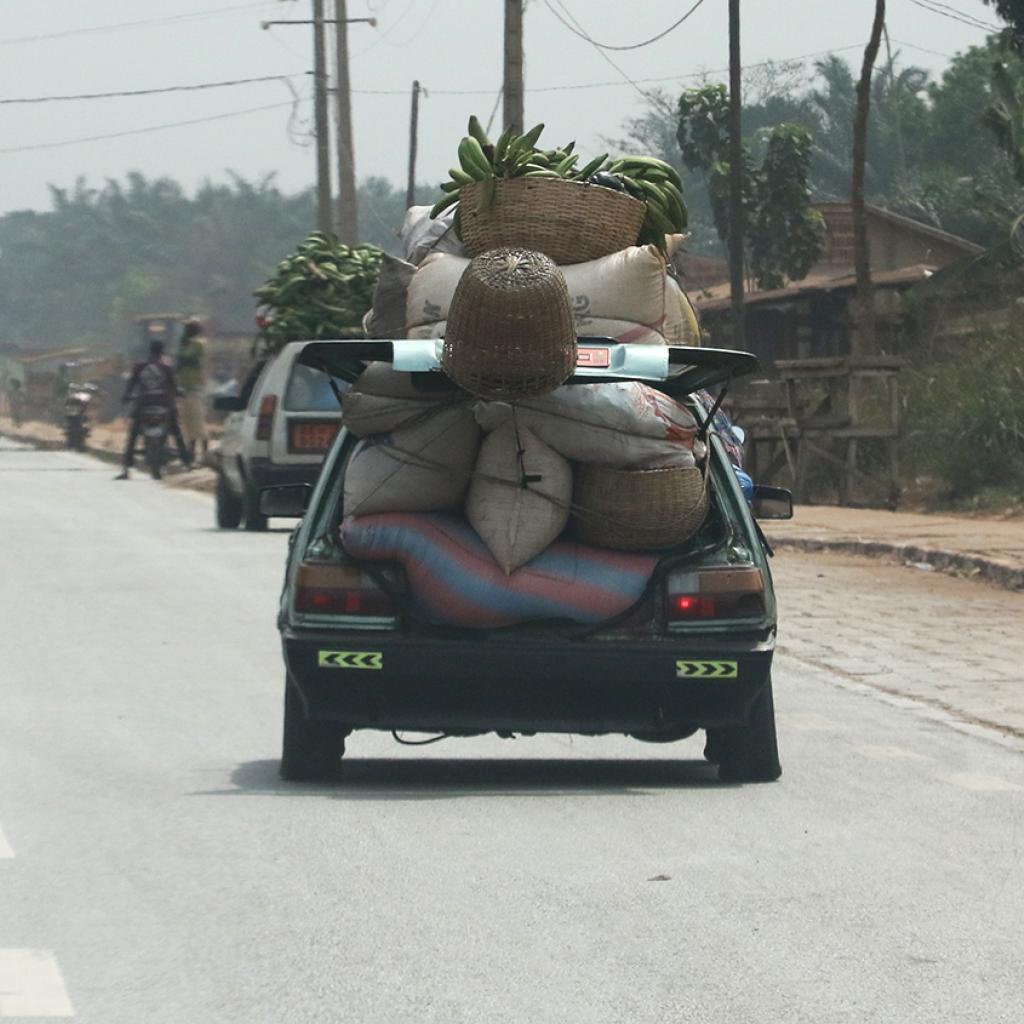