Shona people - Photo Credits: afkinsider
The Shona are a population of Bantu ethnicity, living on the Central-Eastern plateaus of Zimbabwe and are the main ethnic group of the country; moreover some, a small part, lives in neighboring countries.
They are mostly farmers and ranchers, but they are also skilled blacksmiths and have been practicing for centuries the art of commerce.
The earliest records, from a historical point of view, of this people date back to the VII century when they settled in the highlands of today's Zimbabwe.
The Kishona, the language spoken by the Shona, is now the official language of Zimbabwe, although individual groups still speak a variety of dialects.
The traditional Shona houses are round huts, built with mud and wattle, created according to a specific function, such as the kitchen and the barns.
The village consists of a set of huts, usually inhabited by people belonging to the same clan, and by a kind of courtyard, that is cleaned from vegetation, where daily activities are hosted and where lies the kraal, the stockyard.
The villages usually are home to one or more families, related to each other by blood; personal and political relationships within the village are largely governed by the kinship system present within the clan, the village chief, who administers the village, is a hereditary office.
The Shona are a nation of farmers, mainly cultivating millet, peanuts, sweet potatoes, beans and especially corn they use to prepare their main dish: Sadza, a white polenta.
The cattle are traditionally used to produce milk but it is above all a form of payment, it is the currency to be used to pay the bride to her family; livestock represents the prestige and wealth of a clan.
The Shona are skilled artists and are known especially for their stone carvings; they carve soapstone and granite.
The art of sculpture is a very old tradition of the Shona that had been partly abandoned, but thanks to the efforts of some European buyers, it is back to being practiced today and modern Shona sculptures continue to express a tremendous emotional power.
The Shona believe in a creator god, Mwari, and the worship of ancestors is still very important and felt among the population, an important role is also played by the totems.
The Shona pray to appease ancestral spirits and to ensure good health, the rain, and success in business.
The magic and witchcraft play an important part, the Shona believe in two kinds of spirits, "shave" or wandering spirits, and "vadzimu" or spirits of the ancestors, both can be malevolent or benevolent, evil spirits are the result of witchcraft and cause disasters.
The totem is an entity that has been defined in the past by the ancestors, it is the emblem of the clan; usually the totem is embodied by an animal or a plant, that, in this way, becomes sacred for the clan.
When a member of a clan dies, only a member of the same clan, or an individual who has the same totem, may initiate the burial ceremony.
To demonstrate the importance of the totem in the Shona culture, the village leaders must be able to recite the story of their totems, and events related to it, before being sworn in as chief. 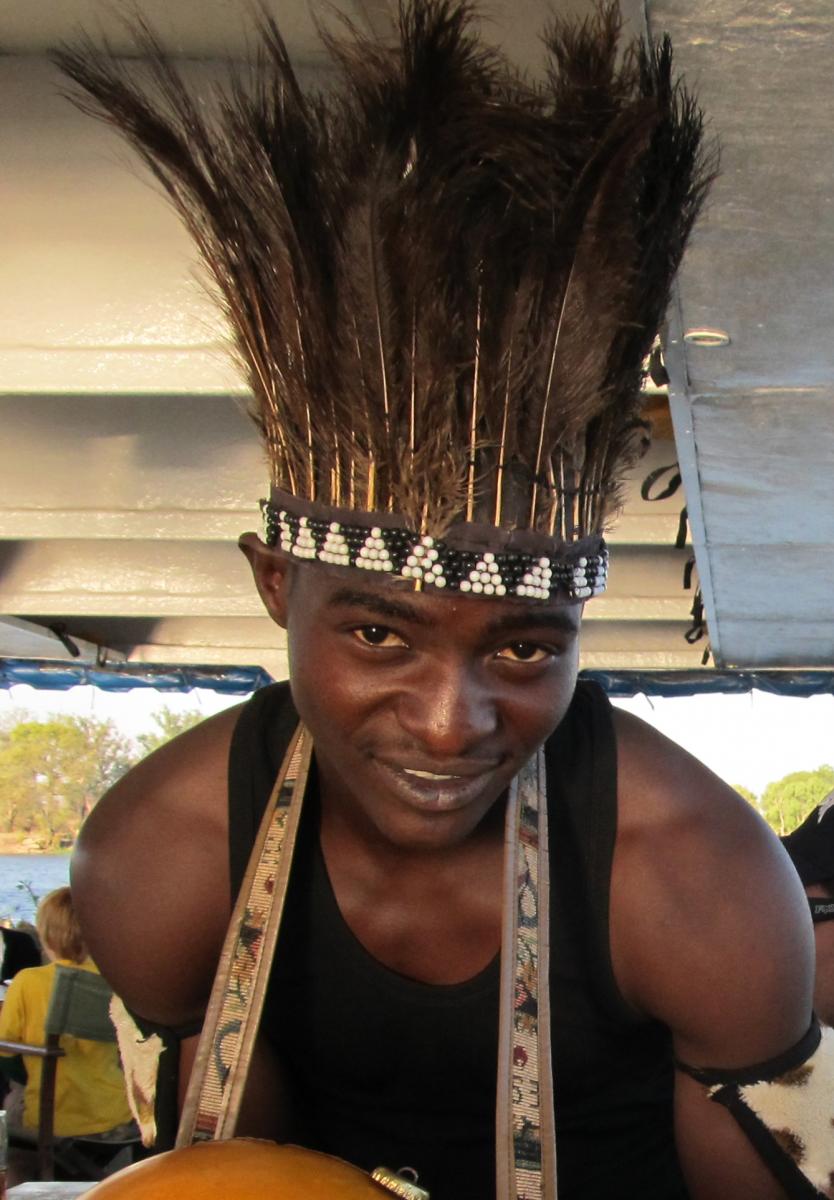