Deprecated: Array and string offset access syntax with curly braces is deprecated in /home/a41t7e0n/exploring-africa.com/sites/all/modules/entity_translation/includes/translation.handler.inc on line 1764
 The history of Zimbabwe | Exploring Africa

The territory of today's Zimbabwe was inhabited since ancient times and, over the centuries, have come here the various ethnic groups populating it today: the Karanga, the Rozwi and the Ndebele.

The Karanga, a group from the ethnicity of the Shona, settled down in the Eastern part of the country and founded in the XV century, the Empire of Mutapa, also known by the names of Monomotapa in Portuguese, or Mwene we Mutapa or Munhumutapa in the Shona language.

The archaeological site of the Great Zimbabwe was the capital of this kingdom and the present name of the country derives from this place; it seems that the name "Zimbabwe" comes from "dzimba-dza-mbwe" in the Karanga language meaning "great stone houses."

Subsequently, the Karanga moved their capital to Khami and founded the Kingdom of Butua or Butwa, but soon the Rozwi, another group belonging to the ethnicity of the Shona, took control of the highlands of today's Zimbabwe and of much of Southern Africa.

The Empire of the Rozwi, or Mambo, was defeated by the Zulu led by the commander Shaka; this event encouraged the Ndebele who settled in the Western region of the country.

The first European who tried to venture into these lands were the Portuguese who were repeatedly defeated by the Rowzi, but it was a British entrepreneur who managed to take control, at first commercially and later politically on today’s Zimbabwe and its mineral wealth; Cecil Rhodes was able to obtain, in exchange for a few weapons and a boat, full control of all mineral resources.

In 1895 Rhodesia was established and it included not only the present Zimbabwe, but also today’s Zambia and Cecil Rhodes became its administrator.

The British South Africa Company, Rhodes’ company, ruled these lands until after his death and later, following a referendum, their control passed directly to the British Crown.

After World War II the Federation of Rhodesia and Nyasaland was created and included, in addition to Northern Rhodesia and Southern Rhodesia, also Nyasaland, today's Malawi; in this period many whites, mainly British, settled down in these lands.

This Federation was soon dissolved because it was not well seen by the movements of both blacks and whites.

In 1965 Ian Douglas Smith, Prime Minister of Southern Rhodesia, declared the independence from the British Crown and the state took the name of Republic of Rhodesia; but the International community never recognized the sovereignty of the new state and the UN applied different economic sanctions, despite everything Rhodesia became a flourishing Republic enough to win the title of "Switzerland of Africa".

Internally Smith outlined a social and economic policy very similar to South Africa's apartheid: the blacks were ousted from the leadership of the country and from every important position, they could gradually integrate into the socio-economic structure of Rhodesia, however, without being able to overturn it.

The Ndebele, more moderate, were identified by Ian Smith as potential allies, while the Shona, much more hostile, were considered as enemies.

A number of disorders happened that were not appeased even with the drafting of a new constitution; the riots were guided by two main ethnic parties: the ZAPU of Ndebele matrix and the ZANU of Shona matrix, the latter, much more violent, was led by Robert Mugabe, and supported by the USSR.

In the following years the clashes intensified, the two parties were also supported by neighboring states that had already gained independence from Europe.

In the late '70s, following pressure from the International community, Ian Smith was forced to negotiate and signed an agreement with the moderate leaders to transfer the power to the blacks, the Republic of Rhodesia changed its name and became the Zimbabwe Rhodesia.

In 1980, when it was recognized the country's independence from the International community, the first elections by universal suffrage were held, ZANU won and Robert Mugabe became the head of the government, while Canaan Banana the head of state; in the same year Zimbabwe took its current name.

Over the following years and decades, Robert Mugabeincreasingly centralized more power in his hands and his clan’s, ousting the Ndebele from the political scene; he also railed against the white dispossessing them of their lands and forcing most of them to flee the country. 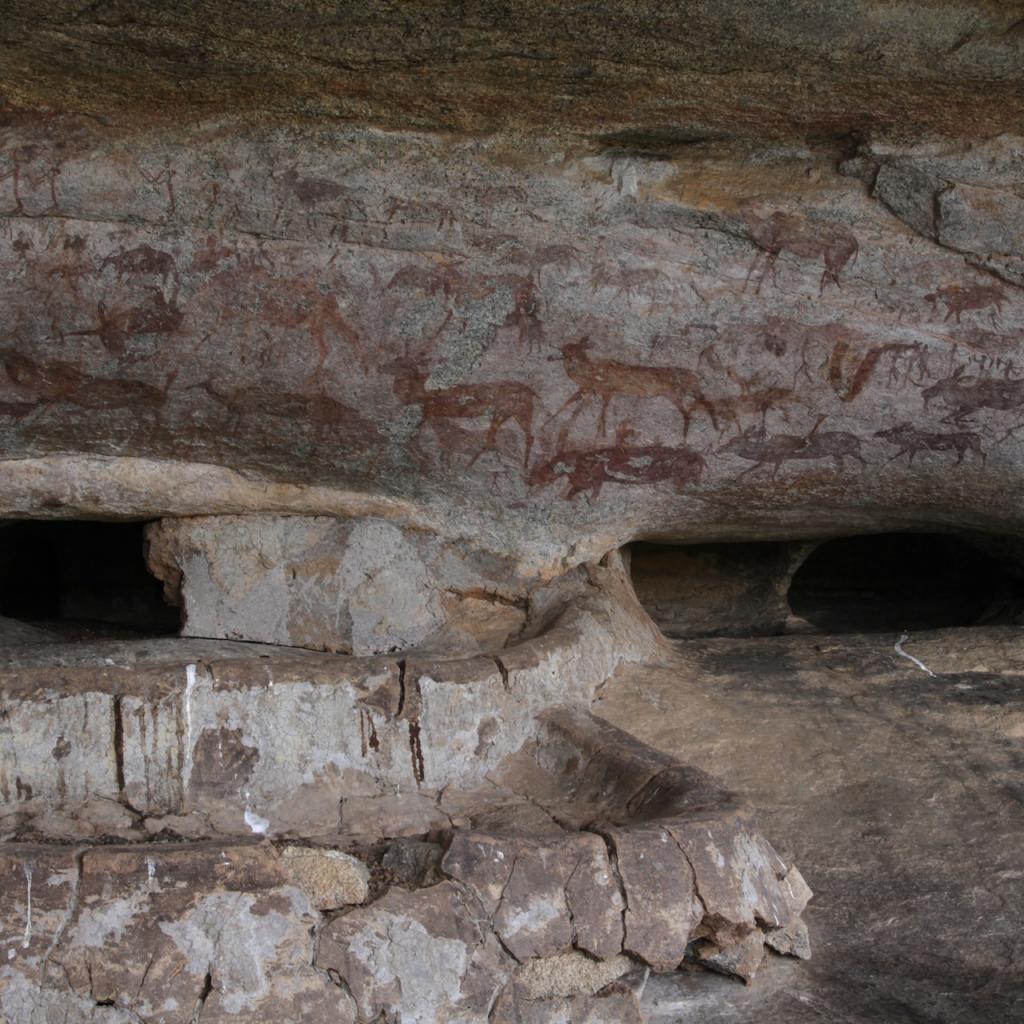 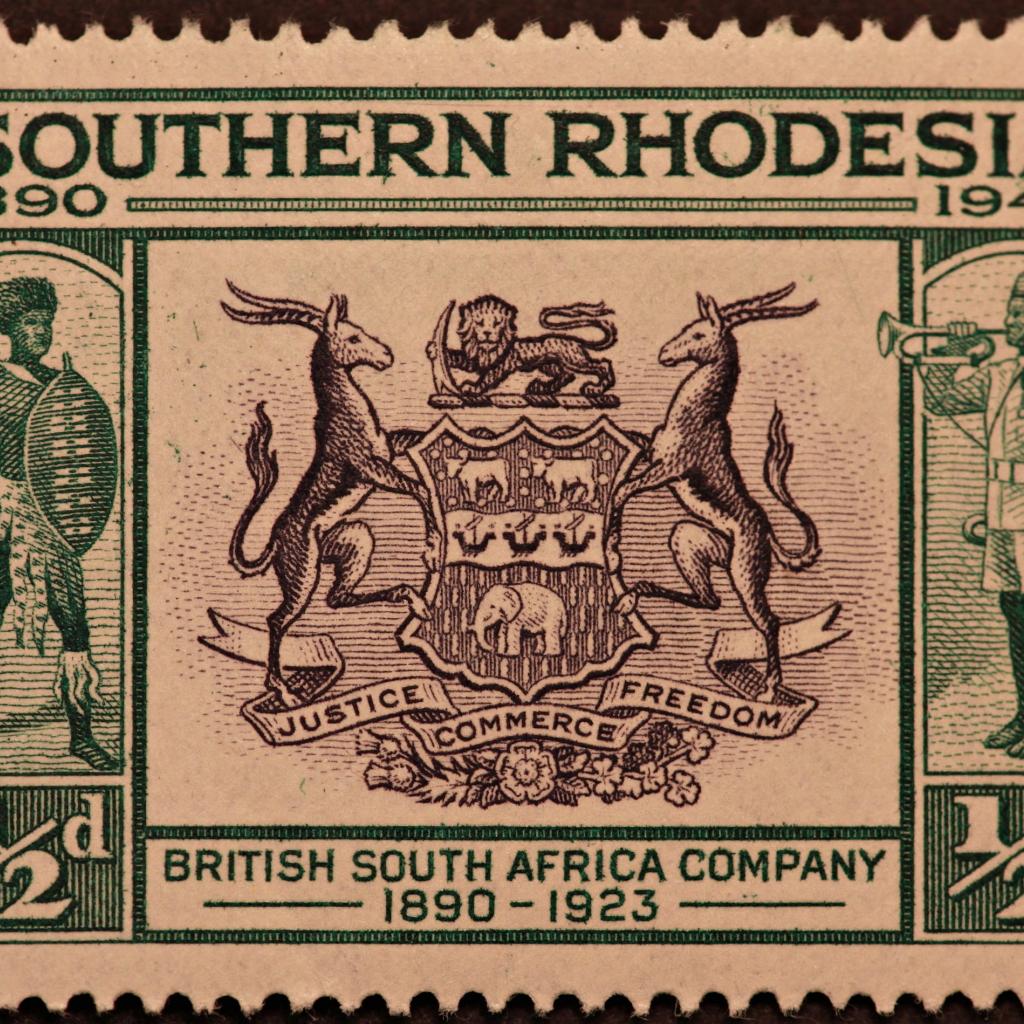 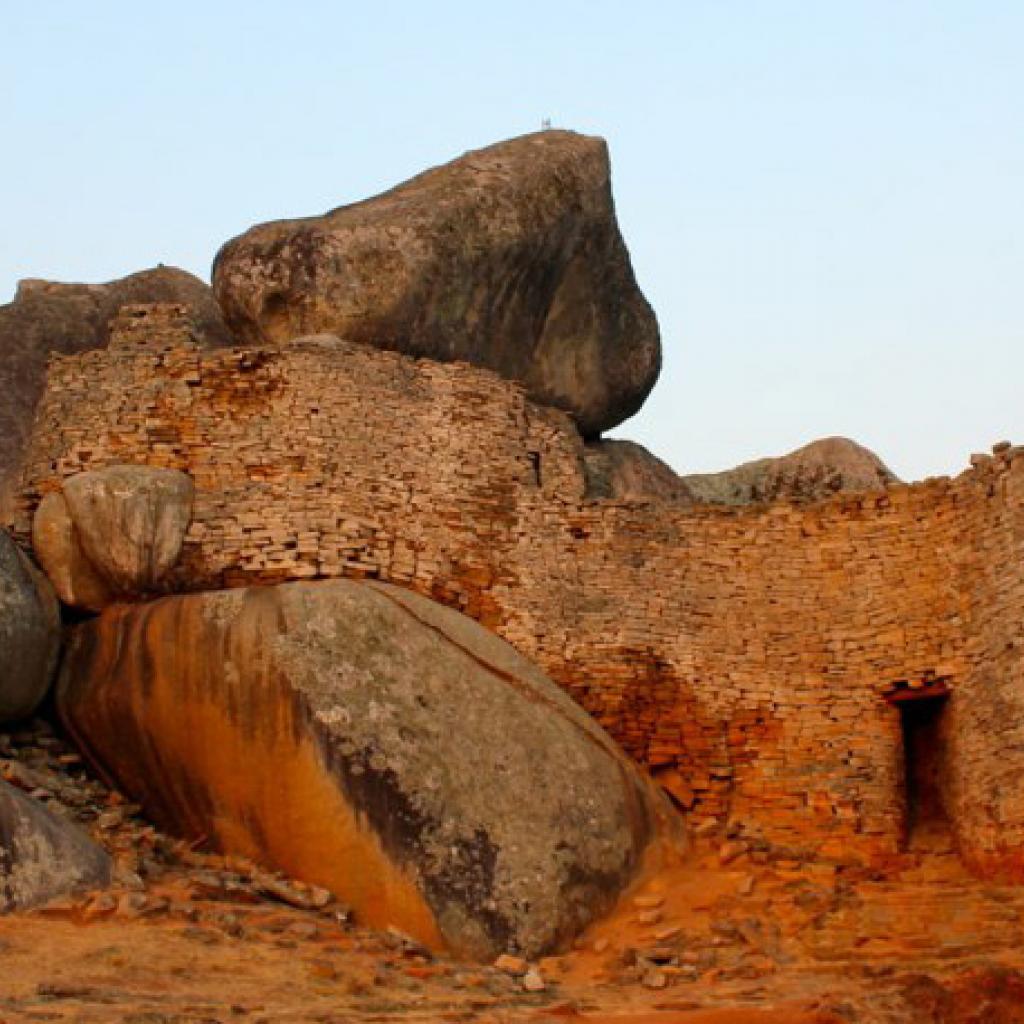 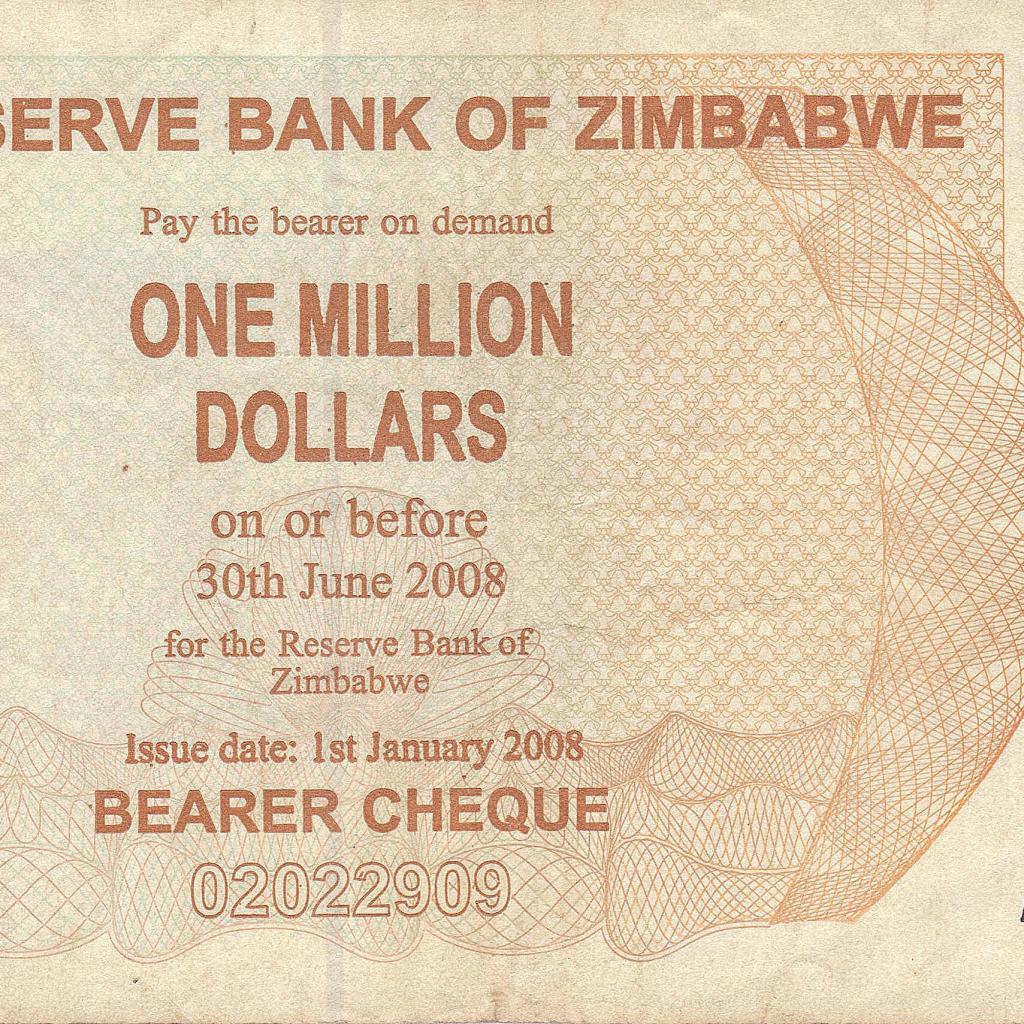