Shona people: traditional doctor - Photo Credits: Hans Hillewaert
The Shona believe that there is a creator god, a supreme being, called Muwari or Musikavanhu, who creates good and evil although in the Shona religious traditions there is no myth about the origin of the world.

Within the Shona religious beliefs a major role is played by the cult of the ancestors, they have characteristics that are largely benign, protect their descendants from evil influences, both human and spiritual, but can be extremely dangerous when they get angry if they are not respected.

The Shona do not pray directly to the creator god but the prayers are addressed in the first instance to the spirits of the clan, Mhondoro, and the family spirits, Vadzimu.

When the founder of a clan dies his spirit is deified as Mhondoro, while the spirits of the family are the Vadzimu, the dead grandparents’ and the dead parents’ spirits.

There is therefore a clear functional distinction between the Mhondoro and the Vadzimu, the first take on a role in the prayers and in the decisions that concern the good of the whole clan, in policy-making, in the choice of new leaders and are responsible for rain and fertility; while the familiar spirits are less powerful and protect the sphere of daily activities.

Each home has a shrine to remember their ancestors, usually an adult male, or occasionally an adult female, can perform the ceremonies in honor of the deceased ancestors.

The Shona believe that spirits inhabit a separate world, but parallel to that of the alive and communicate with them through a medium, or n'anga, healers and soothsayers.

The N'anga get in touch with the spirits during a trance, when the spirit takes complete control of their body, the N'anga can predict the future and heal people through the power of the spirit who possessed him.

To pay tribute to the ancestors, ceremonies are held consisting of millet beer offerings, small libations, pieces of cloth or money; while to the god Mwari, animal sacrifices are offered whose meat is then consumed by the clan during a party with balls and dances accompanied by mbira.

The mbira is the leading musical instrument for the Shona and consists of a maximum of thirty metal rods placed on a wooden base and uses a pumpkin as a sounding board, the pipes are plucked with the fingers and the thumb.

Many ceremonies are related to the agricultural life of the Shona, mishashe is celebrated at the beginning of the rainy season to ask for rain and fertility and is followed in April by a ceremony to thank the spirits for the harvest of zvio, millet with which the Shona prepare the beer used during religious ceremonies until this ceremony did not take place, consuming millet is a taboo.

An important aspect in the spiritual life of the Shona is represented by the totem, a totem is an animal, a plant or a natural object that becomes the emblem of a clan or of a traditional family.

A totem is a mystic bond and unity ritual within the clan; in prehistoric societies, the totems were fundamental symbols of religion and social cohesion, and still are used today.

Tied to the totems there are several taboos to be observed not to incur the wrath of the spirits, for example, it is forbidden to hunt and eat the animal or plant symbol of the totem, totems are sacred, if you eat the totem, the offender dies or gets sick and, in the best case, the author will lose all his teeth. 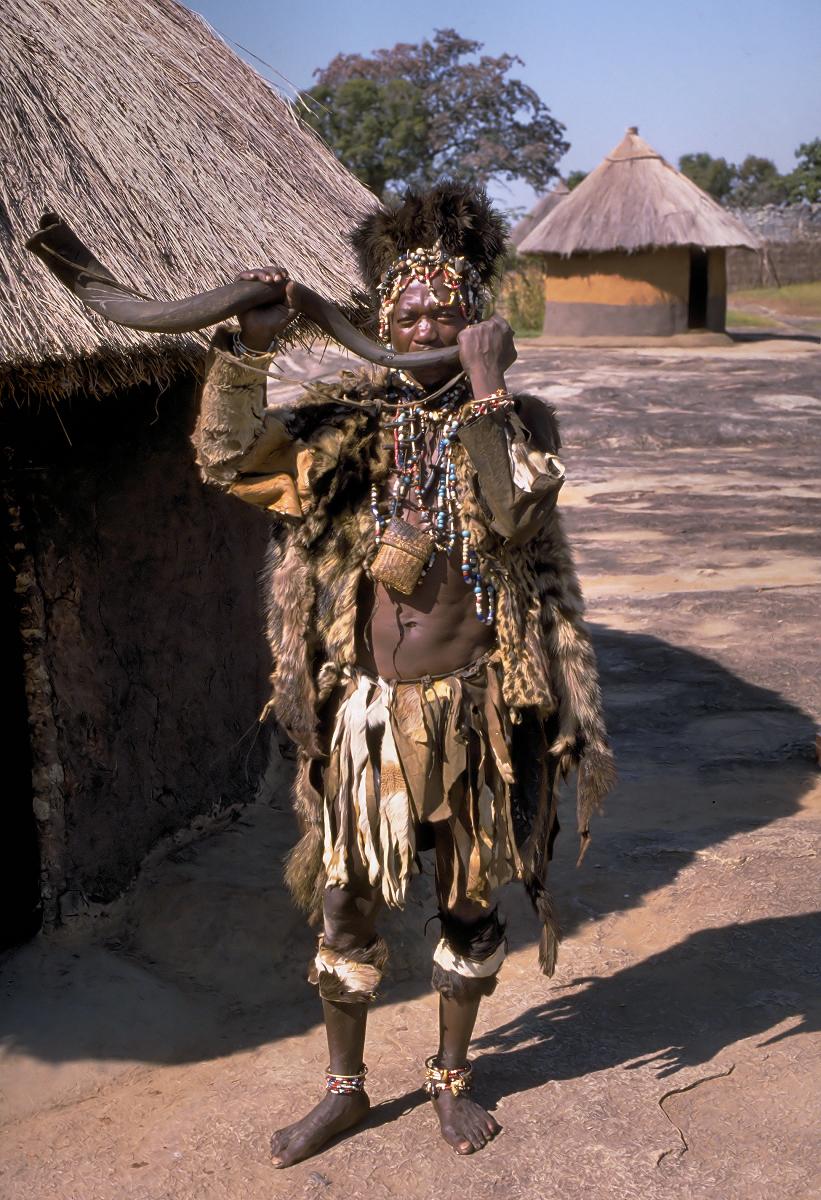 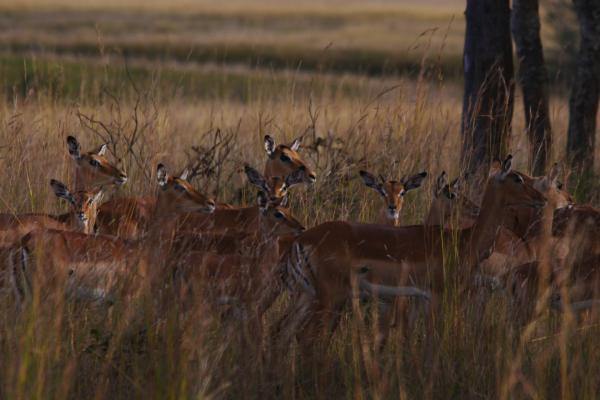 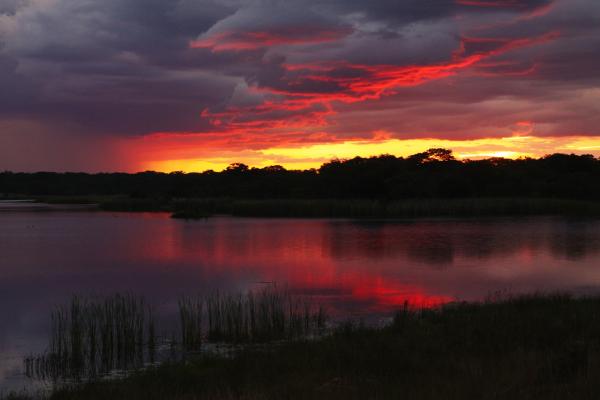 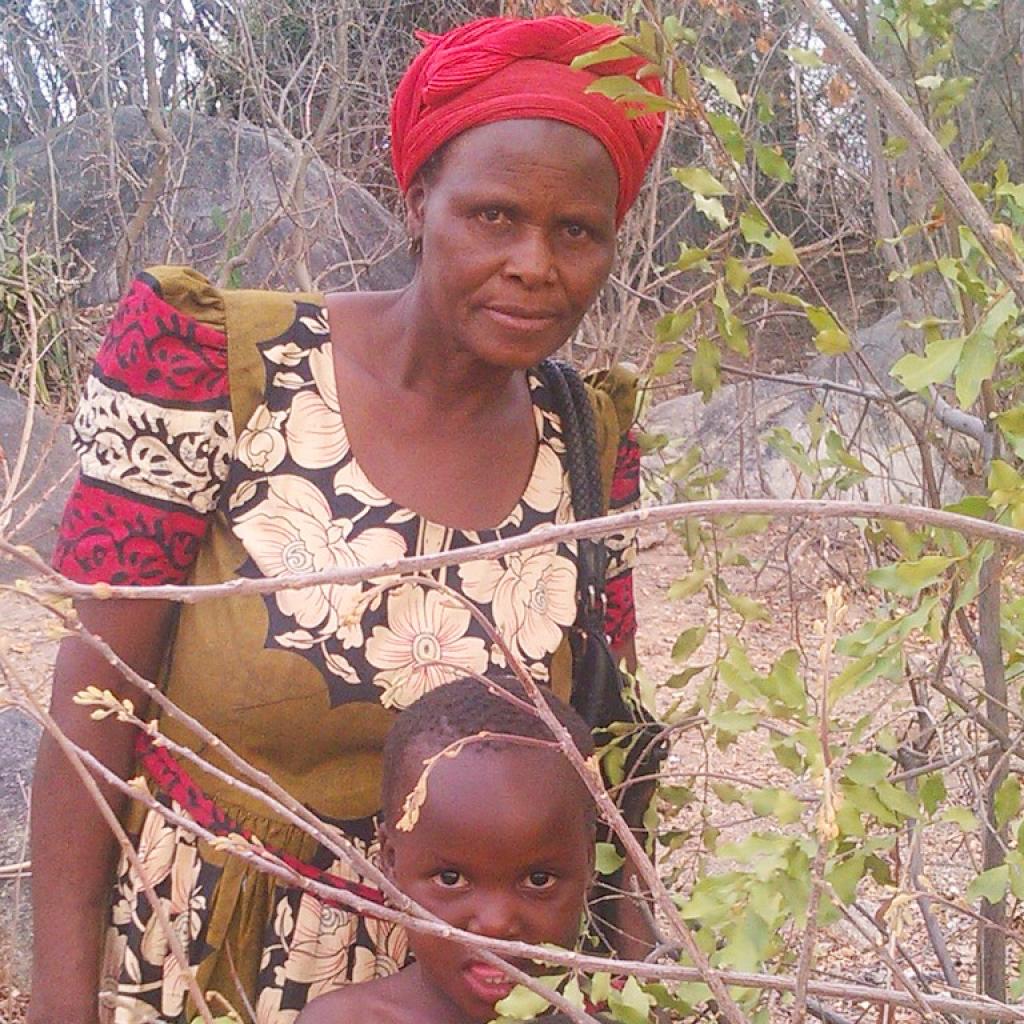 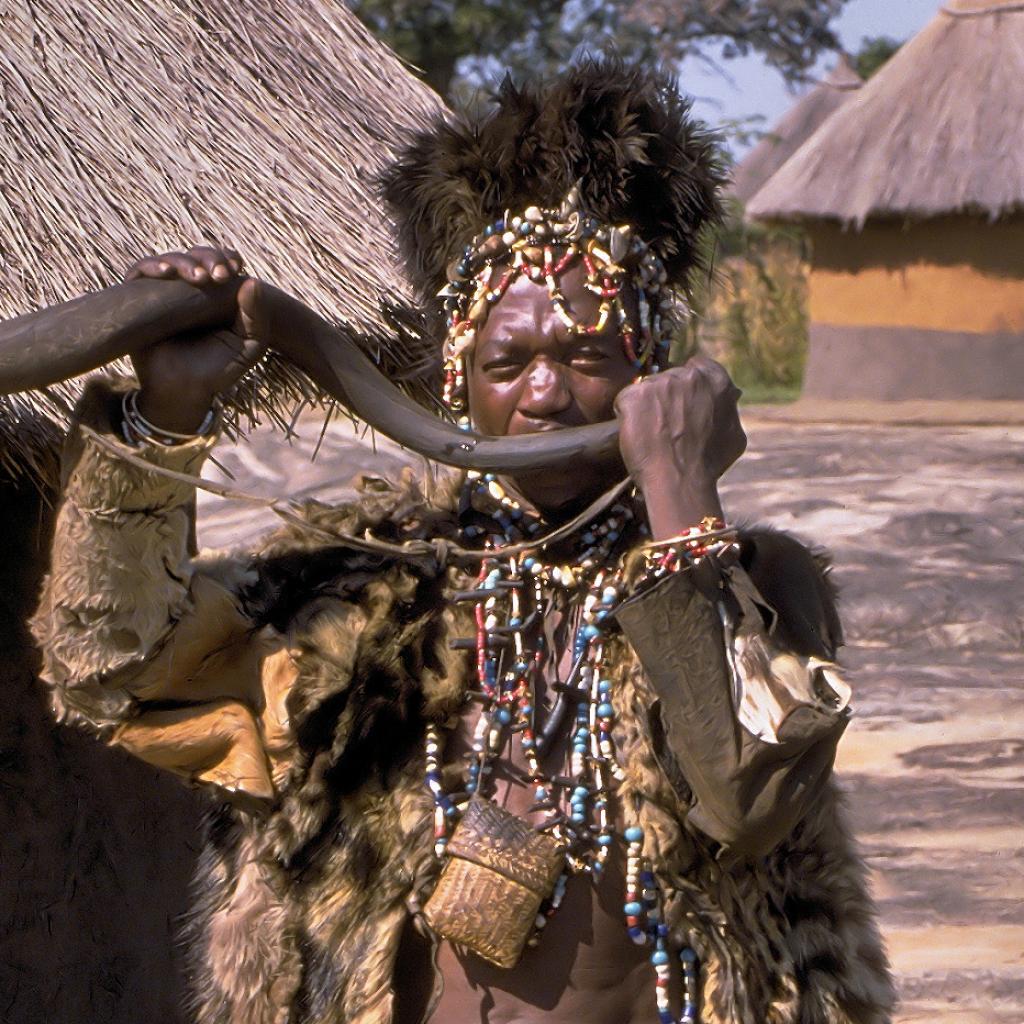 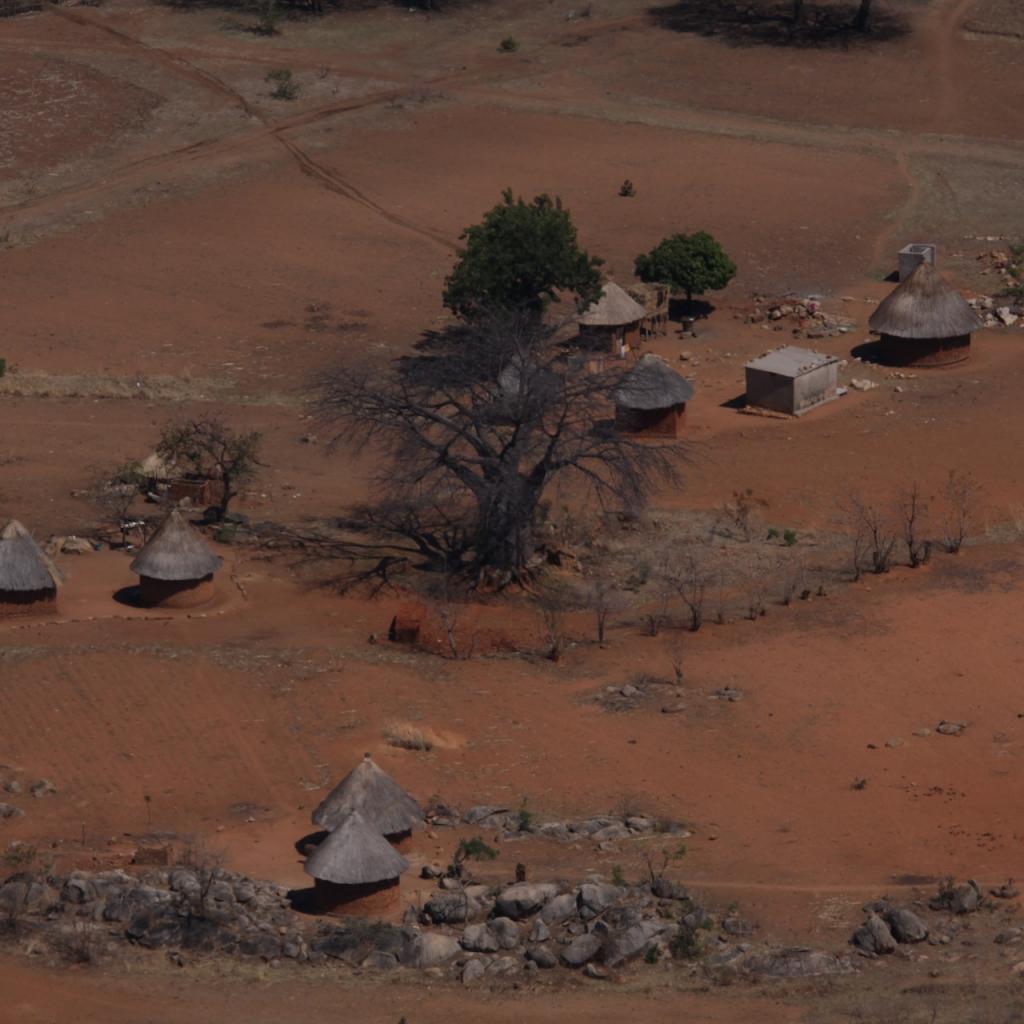