Today we visited the Nxai Pan National Park, that is part of the Makgadikgadi Pans complex in Botswana; it is the further North portion closer to the Okavango Delta.

All this area was, in prehistoric times, part of the basin of a super lake, that was estimated to have an extension of 80,000 sq. Km.

The Nxai National Park is located to the North of the road from Gweta to Maun, along this road there is also the only entrance to the park, about 60km West of Gweta.

The park consists of two zones covering a total area of ​​2,658 sq km: the Nxai Pan and Kgama-kgama Pan to the North, and the Baines Baobabs and Kudiakam Pan to the South; the Northern part of the park is a protected area since 1970, while the Southern zone was only added in 1992 when the entire area was recognized as a national park.

We are leaving early from the Planet Baobab and, when we arrive at the A3, the main road, on our left we see a spectacular sunrise with hot orange colors.

We turn right and drive on the road that separates us from the entrance to the park; along this road it is good to drive with prudence since, as it borders the Makgadikgadi National Park, it often happens that there are animals on it; we have seen several steenboks, gemsboks, various types of bustard and korhaan and a solitary wildebeest.

When we arrive at the gate of the park there is no one, we call out several times and in the end a ranger arrives, he tells us that he finished the block to give the receipts for the entrance tickets, so he cannot charge us and suggests us to pay when we pass from Maun, where is the office of the Department of Wildlife & National Parks of Botswana.

He tells us that it is better to drive on the old road, since the new one has been damaged by the heavy rains this year; we deflate the tires and start off.

The road goes straight to the North, and at this time of the year, so in the dry season, it is not very scenic: vegetation is practically non-existent and there are few animals, while sandy trails are easily accessible; if you decide to come here during the rainy season you have to be very skilled and able to drive on the mud.

After about 50 km we arrive at what was the entrance to the park until 1992, when its boundaries were extended to cover the whole area to the South; here are some buildings, that are the homes where the rangers live, and there is an office where you can find some interesting information on the park.

There is also a traditional hut-shaped building, inside there is a shop that sells a bit of everything; it is very stocked and a perfect place for shopping, both for those who spend some days in the park and for those who, like us, visit it during the day.

From here, the bottom of the road changes completely, we enter the Nxai Pan, and the track becomes compact, hard and white; there are more roads leading to the various ponds that, during the rainy season, are filled with water and then dry gradually, until they become completely dry.

Only a waterhole is perennial, because it is artificially fueled, to provide water to animals that decide to stay in this place all year; we head directly there, because it is the place where you are most likely to spot animals during the dry season.

During the rainy season the landscape here is very green and covered with prairies and from these lands transits one of the largest migrations of zebras; they come from the North, the Okavango Delta and the Chobe, and are directed towards the Boteti River that, especially in recent years, has water throughout the year and therefore is a perfect place for water-based herbivores during the dry season.

Now, the few animals in the park mainly belong to species that are not strictly dependent on water, so they can withstand even some days without drinking; however, as soon as they have the opportunity, they go to the only source of water, that in these months is solely made up of this puddle.

When we arrive we find a herd with over one hundred springboks close to the water and, not far away, a small herd of wildebeests; we also see two black-backed jackals that roam furtive, they are often seen at the puddles, as they are positioned near the water in search for the occasion of a meal

We also place ourselves and wait, we know that it is enough to wait and slowly slowly the animals will arrive; after a few minutes a greater kudu herd comes, guided by a marvelous male, approaching hesitant as usual, and takes some time before trusting and drinking.

At some point on the horizon, we see the unmistakable profile of a majestic elephant, approaching steadily in the direction of the puddle; it is beautiful and, when it arrives, the other animals go away, as if to leave it room.

The elephant begins to spray the mud on the paws, the back and the hips and, shortly afterwards, enters the water and with the front paw moves the water that so wets its paws and belly, while, with the aid of the trunk, it sprinkles the water, a bit muddy, on its back and on the rest of its body.

It's a wonderful scene we've seen so many times during our travels, but it always excites us; it is impossible not to film and photograph it.

When it comes out of the pond it looks a bit around and we try to understand its intentions, we would not want to be right on the path it has in mind to go; but for the moment it does not seem to want to get away from the water.

As we look at it, on the horizon we see other elephants coming in, they are five in all, and as soon as they arrive at the pool, they too start spraying the mud and bathe in the water; a spectacular scene.

We would like to stay here all day looking at them, they are too beautiful but unfortunately at some point we have to go, we still have a part of the park to see and the way to return to the gate is long enough.

From here we go back along the road that we have traveled on the way in; after passing the rangers’ buildings, we travel about 25 km and then take the detour that leads to the Kudiakam Pan and the Baines Baobab, we go ahead and continue along the track.

As we move in the direction of the Kudiakam Pan, the road becomes less sandy and harder and more compact, allowing us to go a bit faster, even if we cannot exceed 40 km / h, the speed limit in the park.

If we wanted to, we could have taken a shortcut through the Kudiakam Pan, but although we are in the dry season, we have little confidence in crossing the salty depression; our car is heavy and we do not want to find ourselves paddled at some point in the pan that is not yet completely dried after the rainy season.

We continue along the main track and at some point start seeing the baobabs in the distance and as we approach, we realize how immense they are.

We pass a small portion of pan before reaching the foot of these majestic millennium trees; it is estimated that they are 4,000 or 5,000 years old, have grown up on this rocky island and all this time they have been here; if they could talk how many things they could tell.

In the past, explorers, such as Livingstone and Selous, used them as reference points while traveling to these lands, unknown at the time, and it is easy to guess the reason: they are gigantic and can therefore be spotted from afar, and are still here almost unchanged over the centuries.

It is enough to think that the artist and explorer Thomas Baines, from whom they took their name, painted them during an expedition in these lands in 1862, and, looking at them today, you realize that little or nothing has changed since then.

They are beautiful with the Kudiakam Pan, with its blinding white on their feet; we are alone and the silence that is here is crazy.

At some point we hear from far away the noise of a car crossing the pan, the crust of salt crunches under the wheels and it seems that it has to break from moment to moment.

We chat with them when they arrive, they are Portuguese; you cannot miss to admire and comment on the beauty of this place, but it's getting late and then we go back and drive.

We drive on the same road that led us here and, once we reached the main track, we travelled through the 25 kms that separate us from the gate; the sun at our right is coming down to the horizon and the sky begins to color with warm colors.

When we get out of the entrance we miss a little at sunset, we swell the tires and get on the A3 that brings us back to the Planet Baobab, meanwhile we enjoy, in the rearview mirrors, one of the most spectacular African sunsets ever.

Another spectacular day of this magnificent trip is over and we are looking forward to tomorrow morning when we leave for one of the top parts of our trip: the Central Kalahari Game Reserve. 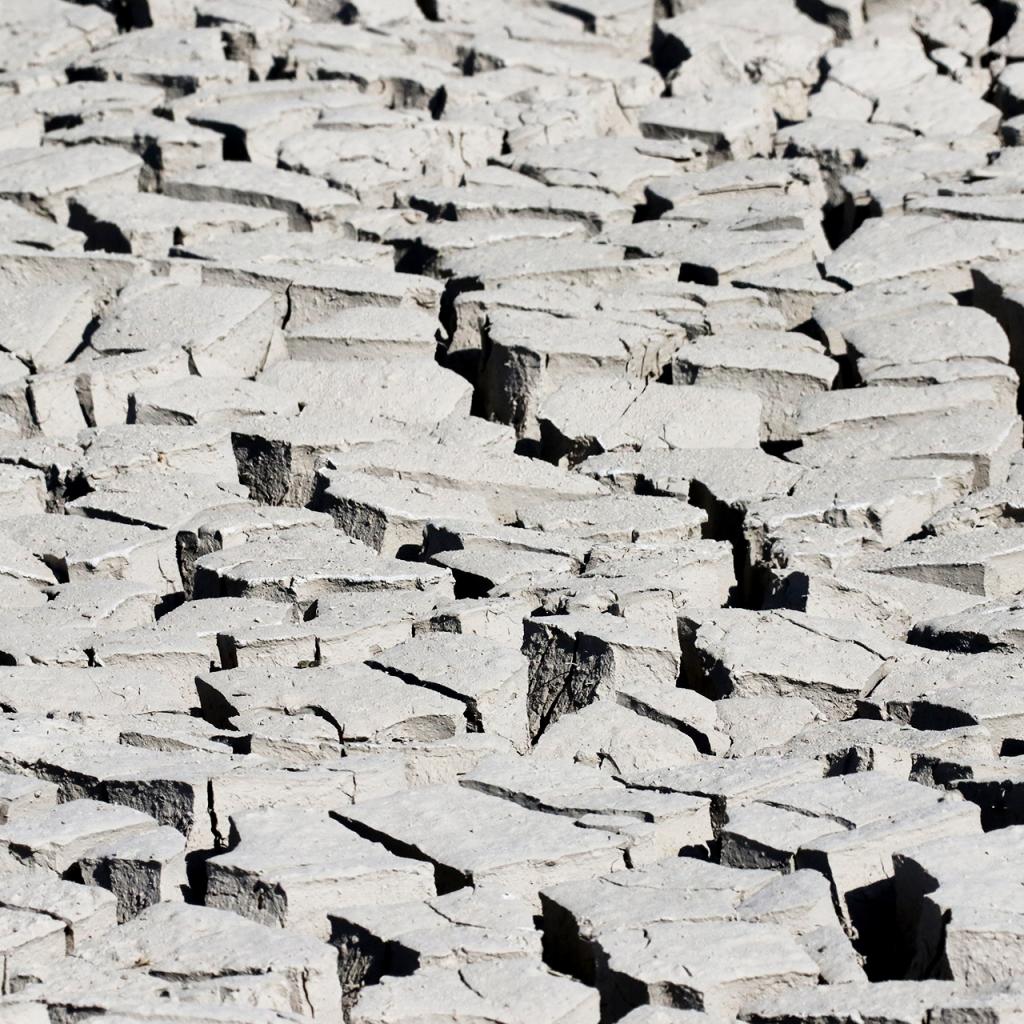