About 80 kilometers South of Addis Abeba, the capital of Ethiopia, there are the wonderful Stems of Tiya, mysterious carved stones whose purpose continues to fascinate researchers and travelers.

The site of the Tiya Stems was declared a World Heritage Site by UNESCO in 1980 and includes numerous carved stone stems.

Ethiopia is known for its rich wealth of megalithic sites and well-preserved prehistoric finds, but the stones located in the Tiya region are among the most remarkable.

UNESCO defines the archaeological site of Tiya as "one of the most important of the approximately 160 archaeological sites discovered so far in the Soddo region, South of Addis Abeba. The site contains 36 monuments, including 32 stems carved with different symbols, many of which are difficult to decipher. They are the remains of an ancient Ethiopian culture whose age has not yet been precisely determined. "

The stone stems are on average 2 meters high, some were found on the ground but were repositioned in an erected way by a team of French archaeologists; the largest stem of the site reached 5 meters in height but today only the base is left, while the remaining part of the engraved stone is located outside the Institute of Ethiopian Studies in Addis Abeba.

The Site of Tiya marks the Northern boundary of a belt of mysterious engraved stems, that winds through Southern Ethiopia.

Little is known about the Ethiopian Stonehenge, from the studies carried out it seems that the stems were used to mark burial sites; the remains have been found, both of women and men, who died about 700 years ago at an age between 18 and 30, most of the bodies found lay in a fetal position.

The funerary function of the stems seems to be the most accredited theory, but it remains to understand and decipher what other purpose they had, besides indicating the tombs, and the reason for the engravings.

The incisions on the stems have not yet been completely deciphered, three predominant and recurrent symbols have been noted: stylized swords, circles and what appear to be the leaves of the "false banana tree" or enset.

When these three symbols are present simultaneously on the stem, usually the circles are in the upper part, in the center are the swords and the leaves are at the base.

They tried to interpret the meaning of the symbols, for example the swords suggest that the people buried there were soldiers and the number of swords perhaps represents the enemy warriors killed in battle or the number of battles won on the field.

The circles seem to denote that it is the burial place of a man, while a U-like sign identifies the place where the remains of a woman are found, taking for granted that they represent the female breast.

The engraved leaves recall those of the false banana tree, a plant that grows very widely in Southern Ethiopia and, although it does not produce fruit, it is an important source of food, since it produces a flour that is used to cook a sort of flat bread.

The meaning of the leaves is still shrouded in mystery, a simplistic explanation could be to compare them to an ancient RIP.

What makes this site unique is that it houses both phallic and anthropomorphic stems; moreover the decorations present here are much more refined than at other archaeological sites.

Carbon examinations date the findings between the 12th century and the 14th century, ie before the advent of Christianity in the area.

The site is enclosed in a barbed wire fence and is accessed through a large metal portal, here a professional English-speaking guide, Senai Eshete, accompanies travelers on the site and explains the history and possible interpretations of the sculpted symbols.

The visit to the quiet Tiya, with its mysterious and enigmatic stems, is certainly one of the highlights of a trip to Ethiopia. 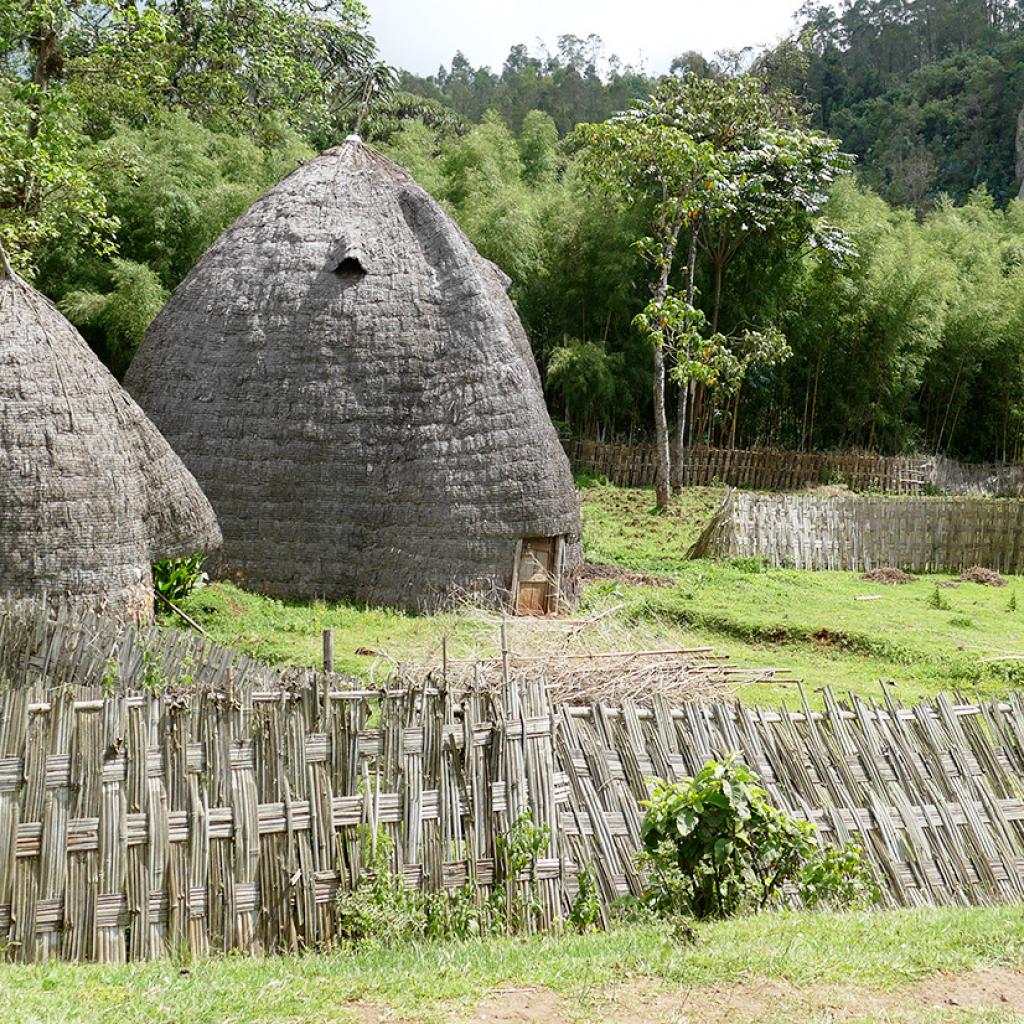 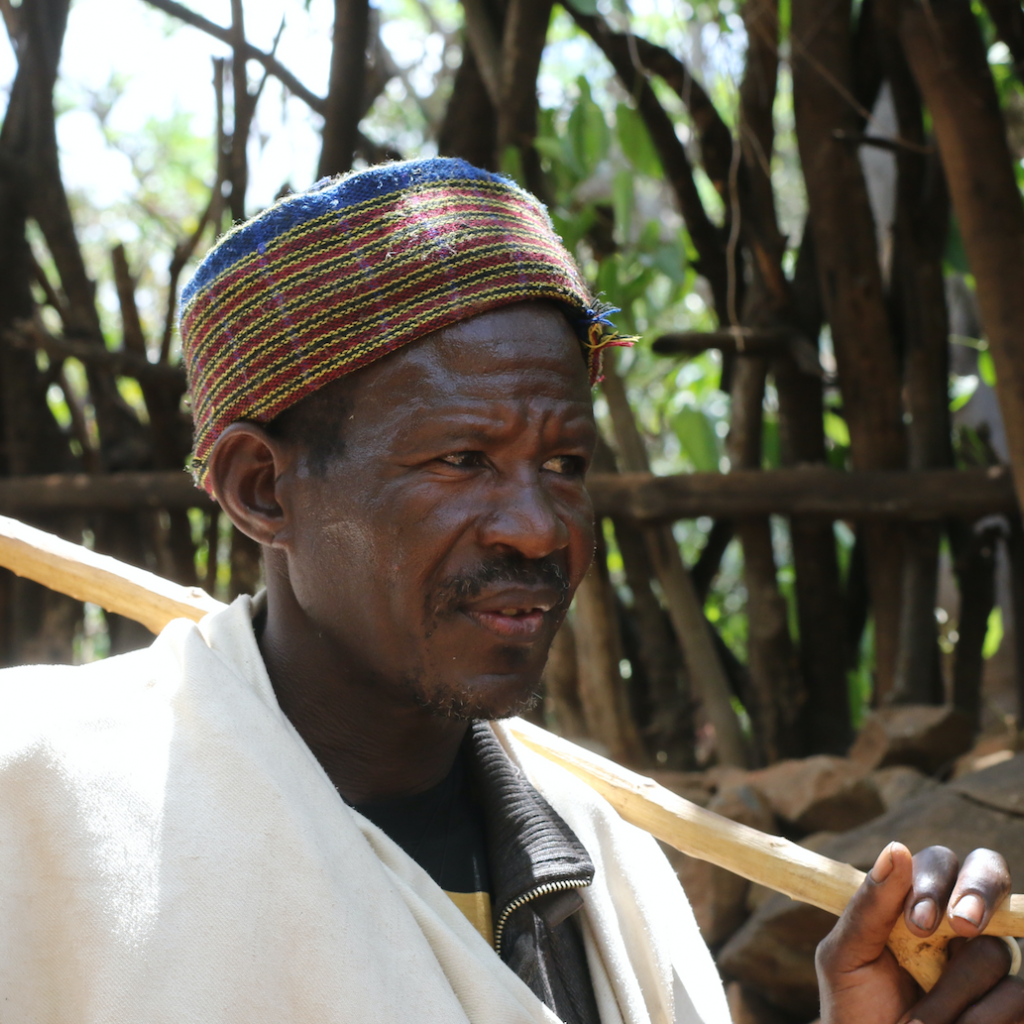