The South African Province of Limpopo is not only a fantastic destination for nature safaris, but it hosts in its territory one of the populations who has managed to keep alive the traditions, myths and legends of its culture: the Venda.

A stop on our journey, through Eastern South Africa, was at a cultural village; we decided to stop here as we wanted to learn more about this population.

The Venda, or VhaVenda, come from the Great Lakes region of Central Africa, from which they migrated, in search for more fertile territories and pastures for their livestock; during their migration they united with other populations and this has created an interesting mix of cultures.

The Venda culture seems to have incorporated some typical aspects of the populations of East Africa, Central Africa, Nguni and Sotho; for example, the Venda prohibit pork consumption, a prohibition that is common along the East African coast, they practice male circumcision, that is common for the Sothosor for the Nilotic populations, like the Masai, while it is not practiced by the most of the Nguni populations.

The territory of the Venda is composed, in large part, of wide valleys, mountains and green hills, that preserve legends and myths, that, even today, are handed down orally from father to son.

The most fascinating characteristic of this population is in fact linked to their system of mythical beliefs and the spiritual world that influences their daily life and above all their artistic style.

The territory of the Venda is in fact dotted with numerous workshops for the processing of fabrics, ceramics and wood.

We were lucky enough to spend some time with the lovable manager of the cultural village, who told us some traditions and legends.

Among the traditions of which he spoke there is that linked to the engagement, the Venda realize the refined bracelets, they use the horsehair or donkey hair and wrap them with a delicate silver thread; these bracelets are used as engagement ring.

The spiritual world is linked to the luxuriant nature that characterizes their territory, forests are the place of election of ancestral spirits and many sacred sites are found in the forests or lakes of the region.

The forest of Thathe Vondo is considered sacred by the Venda, the myths and legends tell that here are the sacred white lions, the powerful fiery birds, that are said to "fly on the wings of thunder"; also here are the broken-hearted men who ventured into the forest and were turned into pythons.

The Venda fear so much the spirits that lodge in the forest that rarely enter it and, for the respect of the spirits, the excursions are forbidden, even if today it is possible to make some, guided tours headed by a local guide.

The forest surrounds one of the most sacred places, the Fundudzi Lake, that is said to be the home of a giant python, the god of fertility.

The lake is infested with crocodiles and among them the Venda believe that there is also the white crocodile, guardian and protector of the water spirits; even today for the Venda there is the taboo to hunt and eat the meat of crocodiles, both for the respect of the white crocodile-keeper, and because the belief wants the reptile's brain to be poisonous.

The cultural heritage of the Venda has remained intact, or almost, thanks to a series of events that have preserved its authenticity: first of all the Venda were the last population to surrender to the conquest of the white settlers, perched on the mountains they were able to resist both the Zulu at first and the Boer attacks later; also the creation of the Republic of Venda, from 1979 to 1994, has preserved the Venda influence from the apartheid era.

These events allowed the Venda to maintain the culture, language, arts and crafts that have survived so strongly until today. 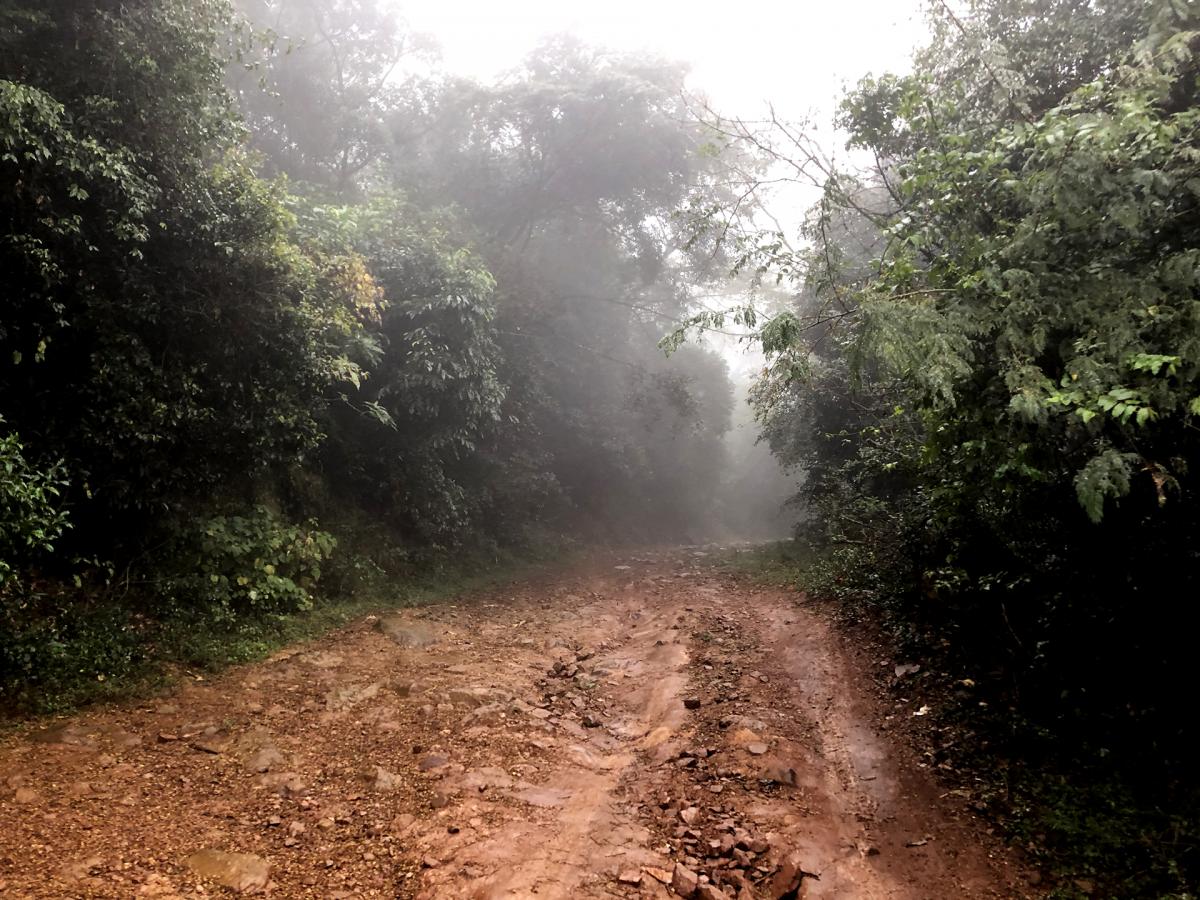 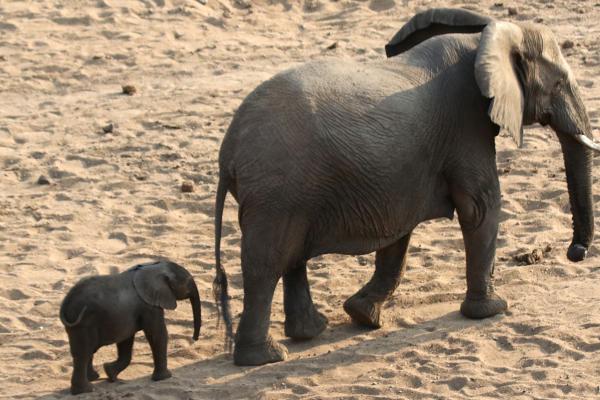