The Basotho are a population of Bantu origin and reside mainly in the state of Lesotho but, due to labor migration, they are also present in large numbers in South Africa.

Unfortunately, family life for many rural Sotho has been interrupted for generations by migrant workers, even today many Sotho men continue to live in exclusively male housing units provided by the mining companies that employ them.

The generations of mining workers have led to a distinct subculture of migrant workers in Lesotho, this subculture has developed true traditions of song and dance.

Some types of mining dances have spread throughout the states of Lesotho and South Africa, there is also a tradition of songs with texts that speak of travel, love and the views of migrant workers.

What makes the Basotho immediately identifiable are three typical accessories of their traditional clothing, even if, as we shall see, some of these have little of traditional.

The first distinctive element are the rubber boots that almost all men wear, their use comes from the work that was done in the mine and in the fields, characterized by the muddy mountain soil where they lead their animals.

The rubber boots are also used during dances because they have a dual function: they recall the hard life in the mines and above all they make noise, the latter is used to accompany the dances, a sort of new musical instrument.

The second characteristic element is the typical conical straw hat called Mokorotlo, it is a symbol of the Basotho so much so that it is also depicted on the flag of the state of Lesotho and seems to have been inspired by the particular form of Mount Qiloane.

The third accessory is the traditional Basotho blanket; the blankets, with their decorations and brightly colored ornamental motifs, are very important in the Basotho culture.

The origin of the Basotho blanket dates back over a century ago when King Moshoeshoe I, the founder of Lesotho, received a wool blanket as a gift.

The king loved the blanket so much that he abandoned his traditional leopard-skin kaross in favor of the blanket.

From that moment the Basotho followed the example of their beloved king and the blanket became an intrinsic part of their life and culture.

These tribal blankets were quickly adopted by the population that traditionally wore a coat of animal skin, these new blankets were more resistant, warm and adaptable.

The spread of blankets in the state occurred thanks to an agreement that the king took with a Scottish fabric manufacturer.

The blankets have become so important that there are some specific that are used for rites of passage in society, there is one for fertility, that is worn by Sotho young men in preparation for their passage to adulthood, a special blanket is used for the coronation of the king and others are used for marriages and births.

Other blankets have a specific name to remember a significant event in the life of the country, so there is the Victoria blanket, in honor of the English queen Victoria, who in 1897 gave a blanket to the king, and the blanket commemorating the visit of Pope John Paul II in 1988.

Even the Basotho women use the blanket instead of the coats over the clothes, while their hair should be covered with a scarf, a headgear or a hat. 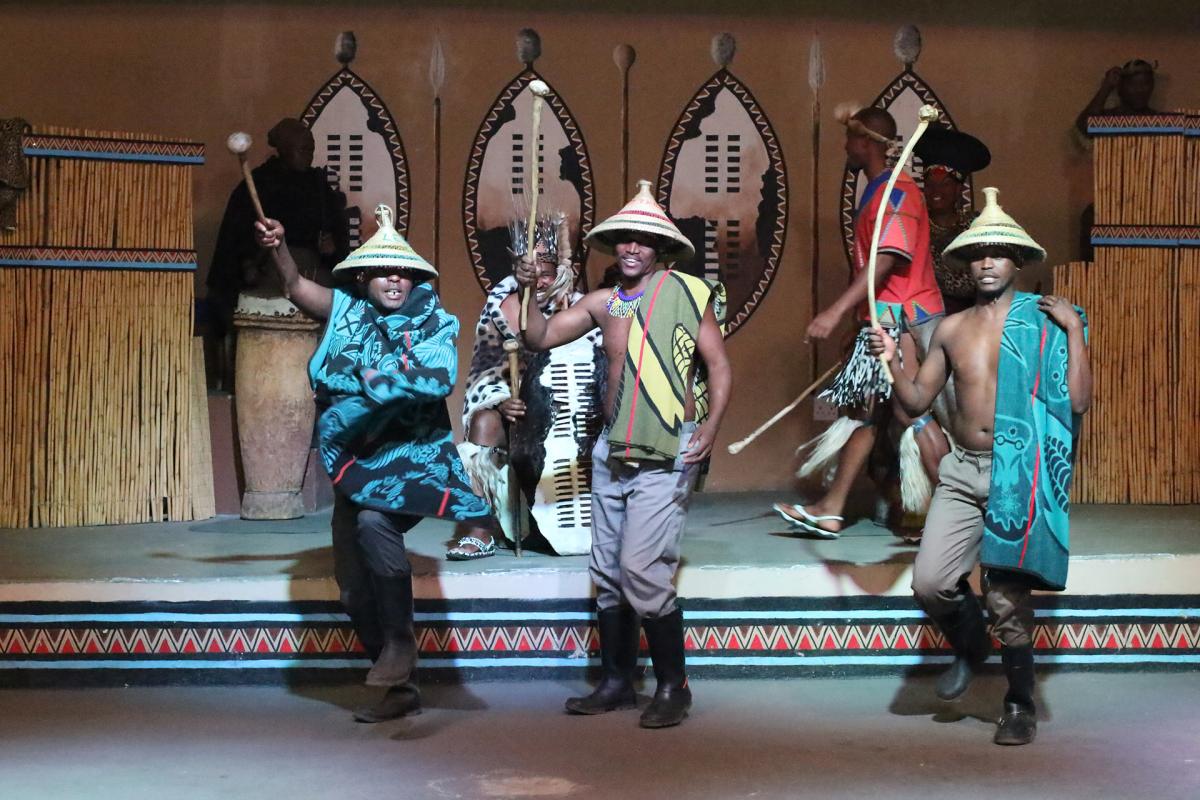