In the North of Togo live the Bassar, a proud group of farmers and iron workers, who still live following the ancient traditions and customs of their ancestors, the name Bassar derives from the name of an ancient deity, who gave its name to the area in which they lived.

There are 30 clans of Bassari, each linked by name and descent to the city of Bassar, in particular the Kabou and the Sara are in Togo; they are exogamous clans and the various clan leaders have formed consolidated alliances through some marriages.

Exogamy is a matrimonial rule according to which the spouses must belong to clans or tribes different from their parental circle.

The Bassar of Togo are 205,000 individuals, it is part of the Gur language cluster of the sub-Saharan Africa; they live on the highland of Bassari, North of the Togo mountains and they are known for their ironwork.

The main city is Bassar, a city located in Centre-Eastern Togo, located on the Western outskirts of the Atokara Mountains, North of the Equator; the city of Bassar enjoys a tropical climate, with six months of rain and six dry months; during the dry season, in the months from November to May, the area is hit by the warm and dry wind of Harmattan coming from the North, from the Sahara Desert.

The main religion of the Bassari is an animist religion, while voodoo, Islam and Christianity have never succeeded in entering into the life and customs of this population; even today ancestral rituals and fetishes are present in everyday life.

Unlike other West African populations, the Bassari resisted slave raids and Islamization; this decidedly traditional ethnic group took refuge on the hills in their territory, to escape the slave traders and even the age-old harassment by the Muslim Fulani.

Today in the Bassar culture there is openness to other religions and, despite the mystical character of their beliefs and the sacrificial practices being practiced regularly, there are some mosques near the sanctuaries.

The Bassari believe in the god Unumbotte who created their population; the history of creation has similarities with the Garden of Eden of the Christian and Jewish religion.

The people of Bassar were also called Bi-Thambe, that means metal worker, in the past they were famous for their skills in processing and processing iron; today they are mainly farmers and the main crop is yam, but corn, millet, sorghum and peanuts are also cultivated.

With the sorghum they produce a local beer with a very particular taste, while Bassar is known as the capital of the yam of Togo, especially for the production of the Labaco variety, that is the best quality to cook fufu, a milestone of the Togolese cuisine.

The Bassari live in farms surrounded by agricultural land, when a man gets married, he must have his farm, so he usually starts building a new compound; every wife has her hut, where she lives with her children; the girls stay in their mother's hut until they get married, while the boys have their rooms when they enter adolescence.

The boys have to go through rites of passage that are associated with purification rituals; another initiation ritual of the Bassari is the dance of fire, that is very important for this population and watching it is an exciting experience. 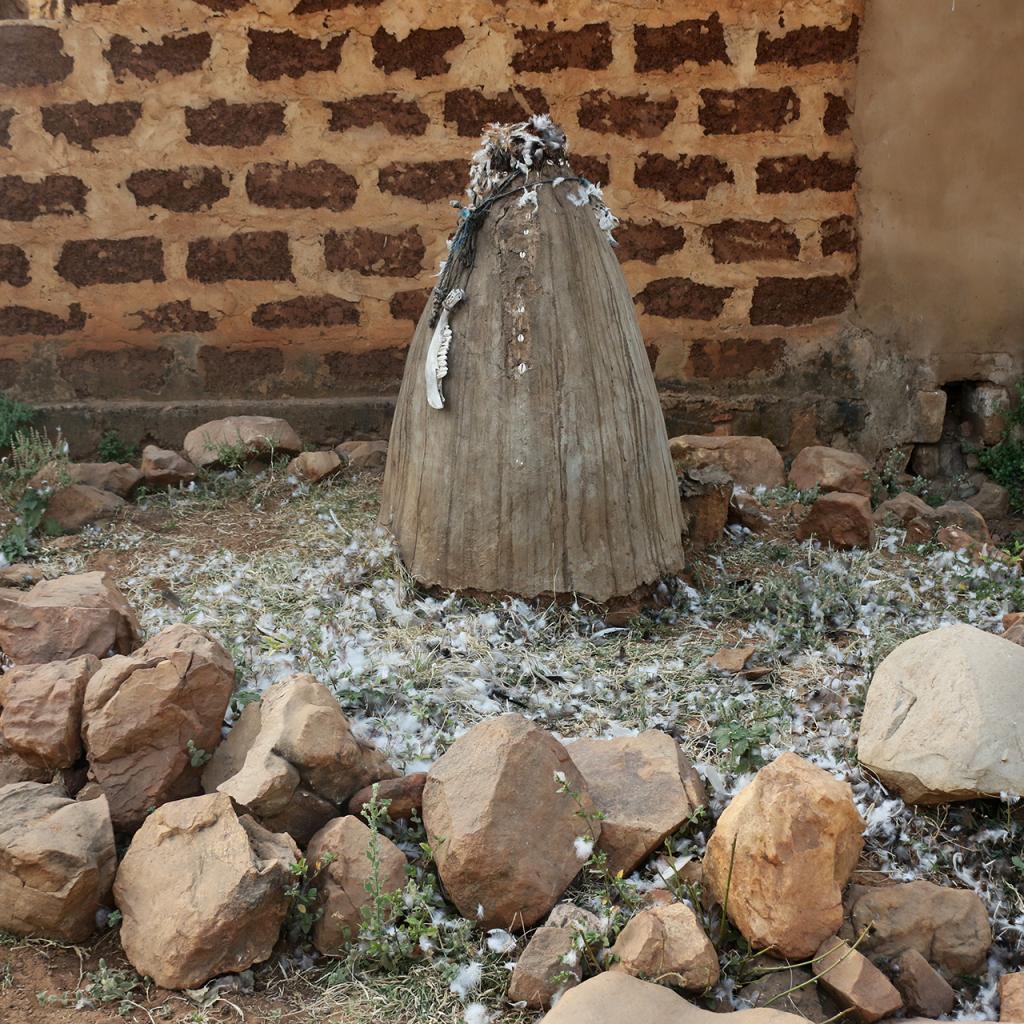 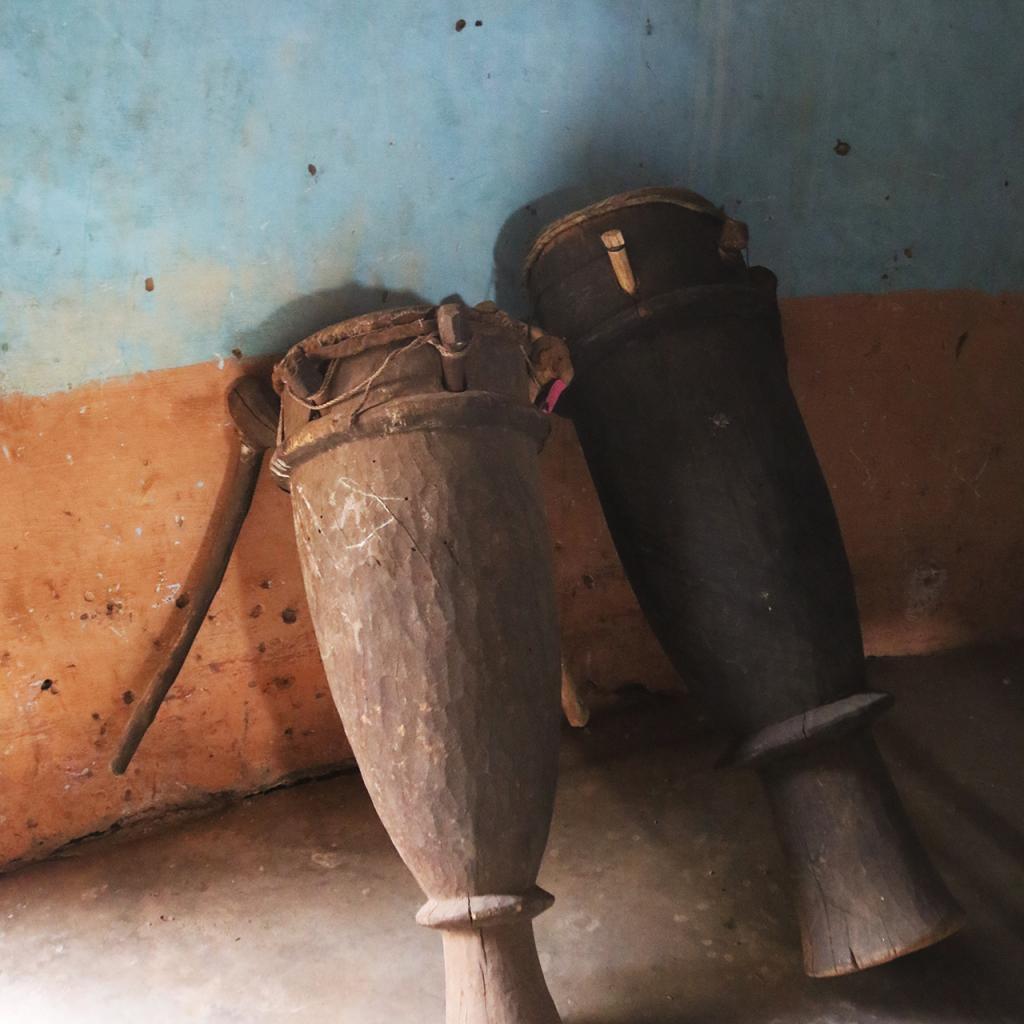 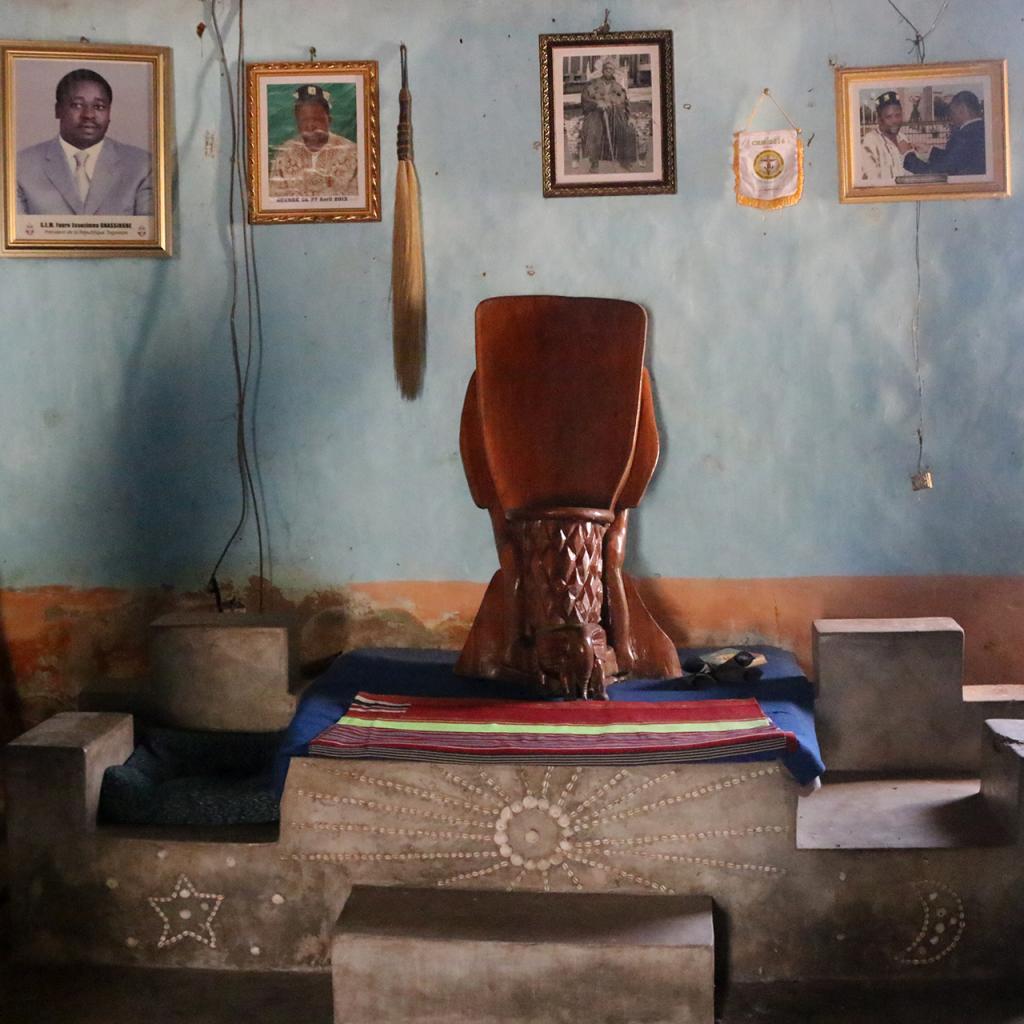 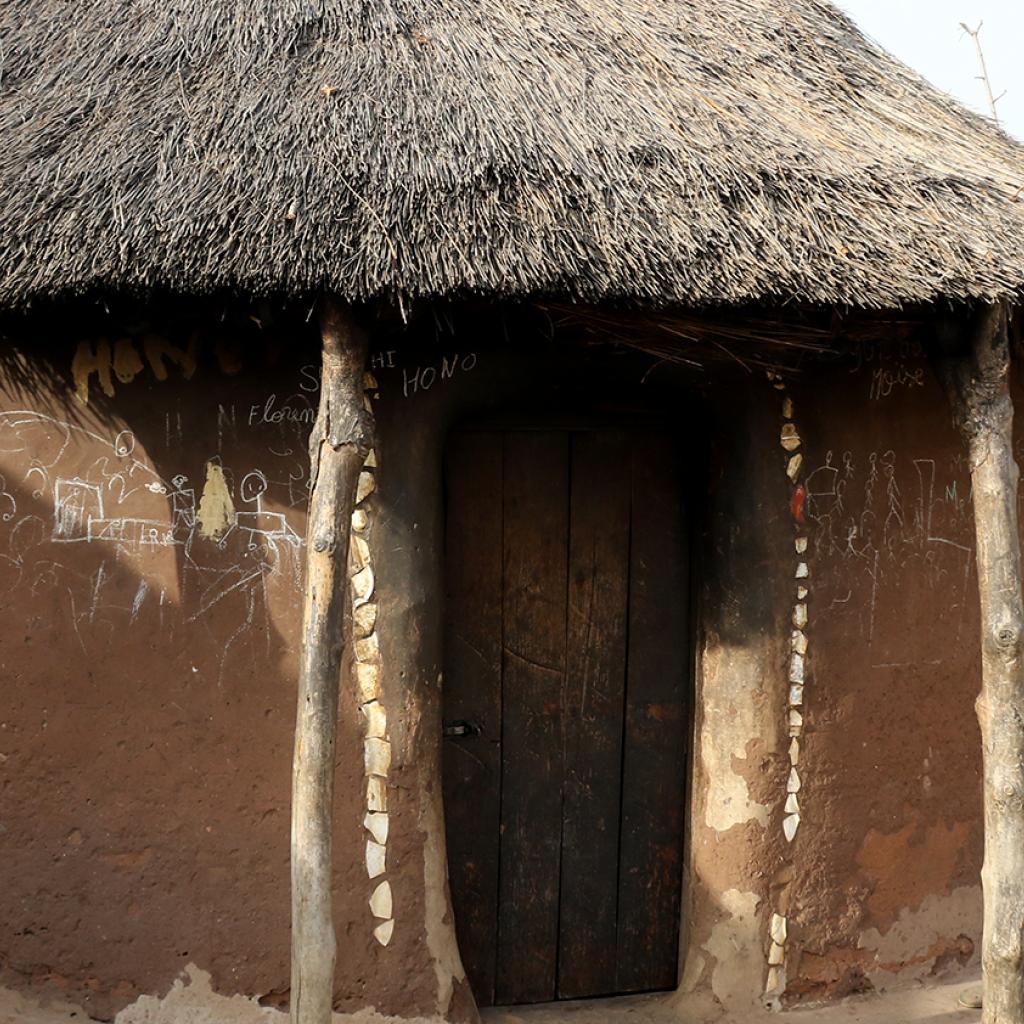 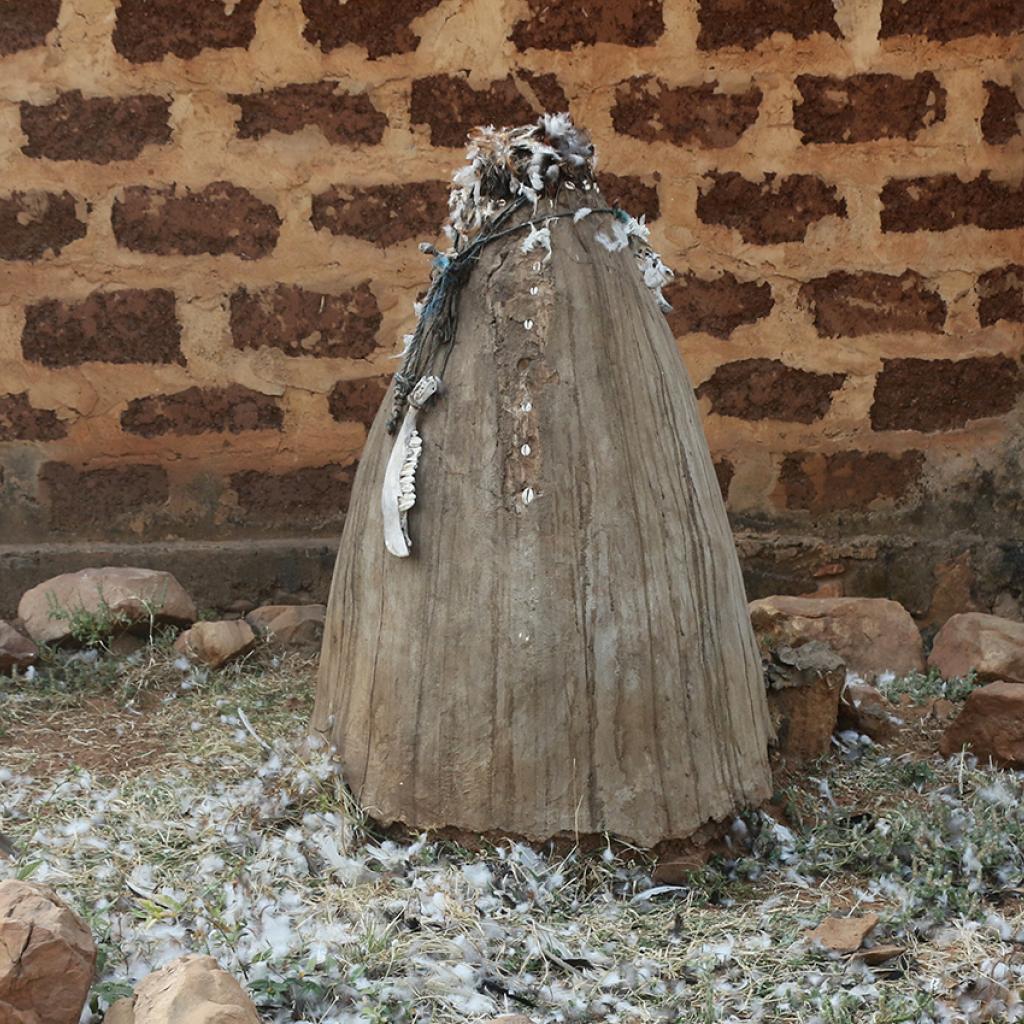 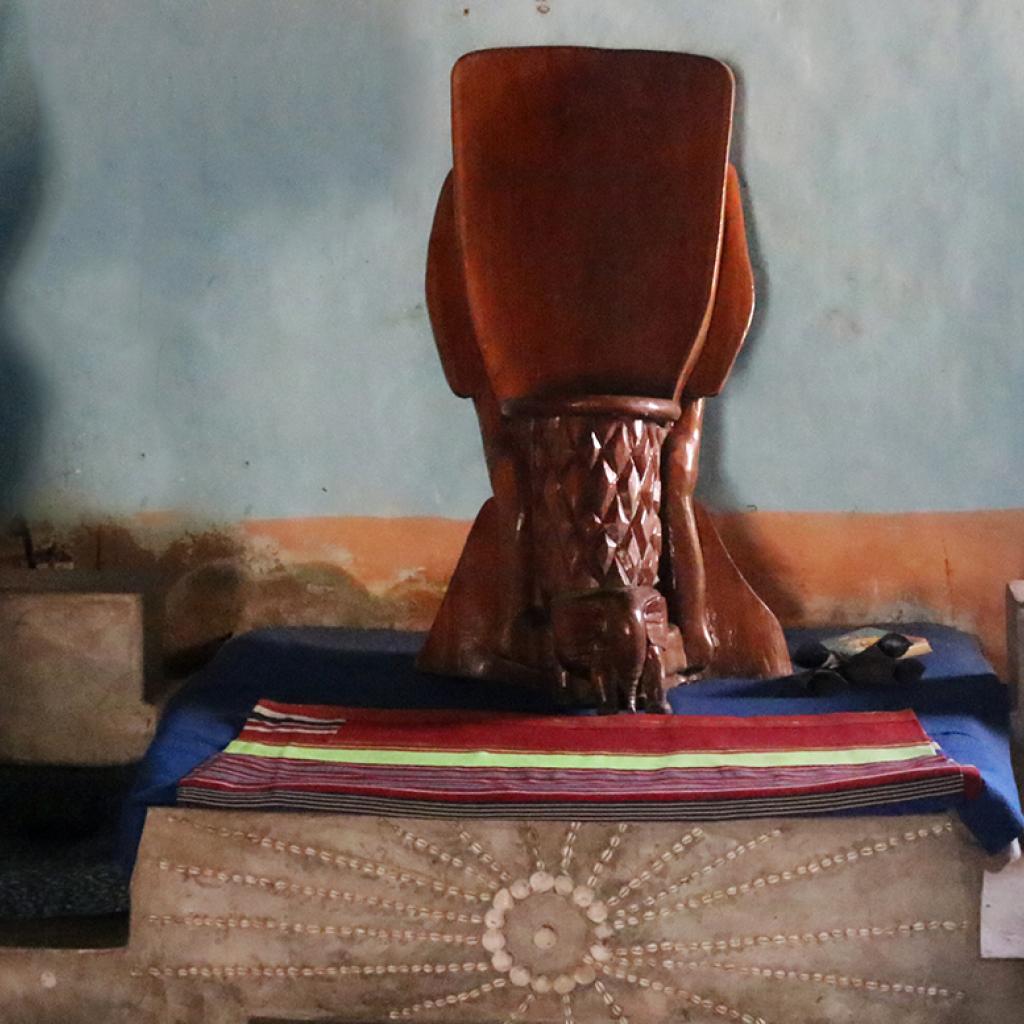