Selous with the Bulawayo Field Force Troops
The history of Tanzania is tied hand in glove with the history of mankind; on the Tanzanian territory indeed several archaeological remains of our ancestors have been found from different eras and this has helped to write the history of man.
Coming to more recent times Tanzania, so as we know it today, has been inhabited on its territory by a number of conquerors and colonizers; the first were Arabs of the Arabian Peninsula and Persians who were interested in trade and goods available on the African continent.
Their stay in these lands for centuries helped to create, thanks to the interaction with the local ethnic groups, mostly of Bantu language, the Swahili culture and the Kiswahili, a language born from the mix of languages of Bantu, Arabic and Indian origin.
At the end of the fifteenth century the Portuguese, in search of commercial and logistic bases for their trade with the Indies, landed in these lands and settled in various towns along the coast.
In the eighteenth century, the coast and the islands fell under the control of the Sultan of Oman and his family.
In the nineteenth century the Sultan found a strong support by Great Britain that in return obtained the abolition of slavery in East Africa; again thanks to the British support, the Sultan went for the first time to the hinterland of Tanzania, up to the Great Lakes region.
The nineteenth century was the century of great expeditions to the discovery of the African continent and Tanzania was not far behind; especially some missionaries and German officials began to explore these lands.
A series of treaties made it that Tanzania mainland, called Tanganyika, would end under the protectorate of Germany; the Sultan protested but his complaints had no effect.
The Germans took control of today's Tanzania at the end of the First World War when, following their defeat, they lost sovereignty over the colonies; due to this the Tanganyika control passed to Britain while Rwanda passed under the influence of Belgium.
Tanganyika gained independence in 1961 and Zanzibar and Pemba became independent in 1963 and in 1964 were annexed to Tanganyika, forming the United Republic of Tanzania.
In the decades to follow the state of Tanzania was a one-party socialist setting under the guidance of its first president Julius Nyerere.
From the 80's to date Tanzania has adopted a more liberal government from both an economic and political point of view, that has contributed to its economic development; Zanzibar and Pemba, albeit in a peaceful way, have maintained a spirit of independence that often finds its expression during election campaigns. 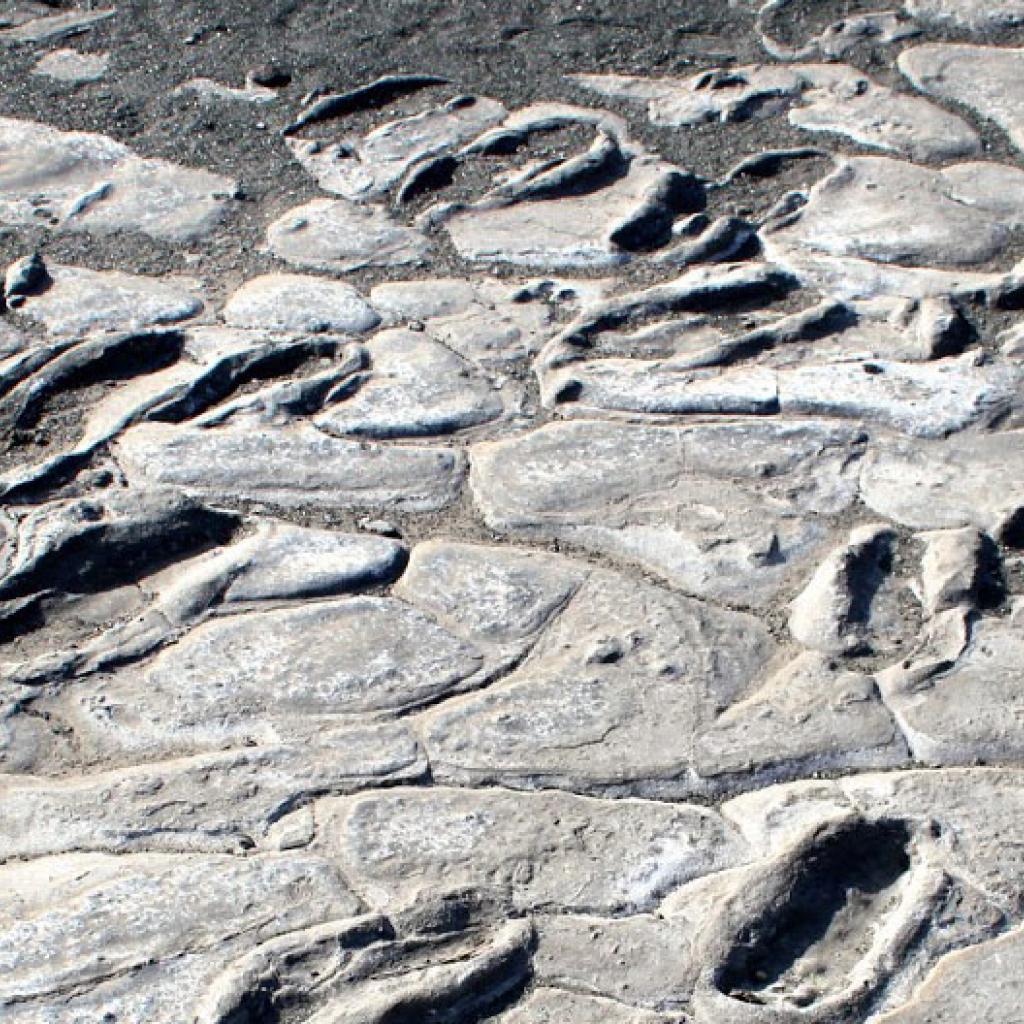 The history of Tanzania in prehistory 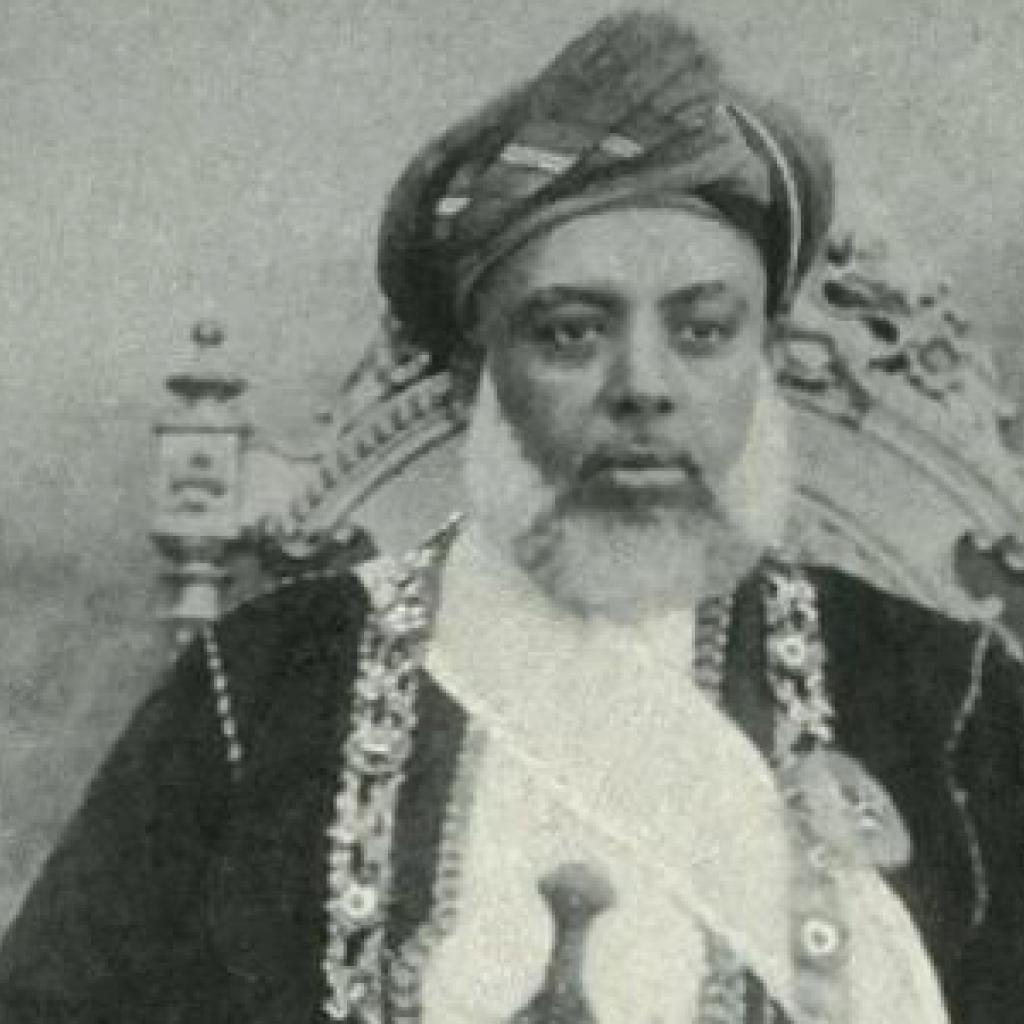 The history of Tanzania from its origins to colonial times 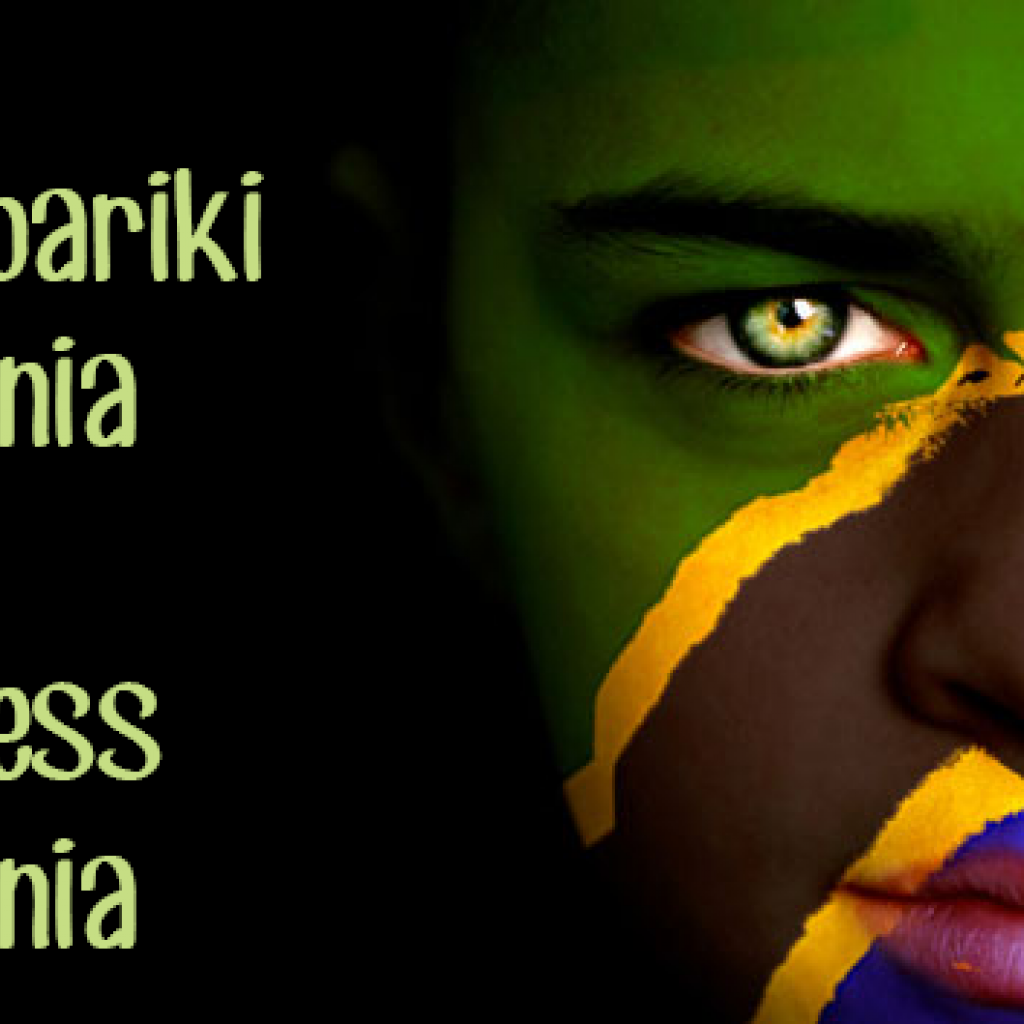 The history of Tanzania after its independence