Serengeti National Park: Leopard in Seronera Valley - Photo Credits: Romina Facchi
The Seronera Valley lies in the South-Central area of the Serengeti National Park, and it is characterised by the presence of numerous kopjes, i.e. highly scenic rocky outcrops of granite, and a network of water streams and rivers that provide a perennial water reservoir.
This is one of the best safari itinerary all year round, thanks to the numerous animals living here, even when the Great Migration does not transit here; this area is characterised by wide areas free from vegetation, where the Seronera river is a perennial source of water that never dries out, which explains why sightings are easier here than in other places.
The Great Migration transits through Central Serengeti from April to June, when it moves towards the green pastures and perennial water sources of Northern Serengeti, and back from November to December, when the herds follow the rainfalls and head to the Southern Serengeti pastures and the Ngorongoro Conservation Area.
Thomson gazelles, who move Eastward during the green season, return to this area in the dry season as this is the only place where they can find perennial water sources, followed by cheetahs and hyenas.
From a vegetation viewpoint, this is a transition area between the Southern plains and shrubby savannah, and the woodlands of Northern Serengeti; the great plains to the far South and to the East gradually give way to gently rolling hills and wooded areas as you head North and West.
The bush on the banks of river Seronera is one of the best places in the Serengeti park from where to spot the animals and it offers good opportunities for spotting hippos submerged in the river and surrounding pools.
The Seronera Valley is the ideal habitat for both animals living in the savannah and in more rocky areas, such as: hippos, crocodiles, elephants, buffaloes, wildebeests, zebras, giraffes, impalas, waterbucks, topi antelopes, common reedbucks, warthogs, baboons, lions, cheetahs, leopards, hyenas, mongooses, jackals, leopards, bat-eared foxs, marabou storks, several species of vultures, and the African fish eagle, always present.
Central Serengeti is famous and much visited as it offers a great chance for spotting lions, leopards and cheetahs all year round; there are twelve pride of lions living in this part of the Serengeti National Park.
The Southern part of the Seronera Valley is covered by the typical savannah with large meadows, patches of flat top acacia or Acacia abyssinica, woodlans and trees along the river banks.
This area is dotted with many kopjes, rocky granite outcrops, rounded off by erosion; which are the favourite observation points of lions and cheetahs.
The very few rhinos remained in the Serengeti are all under strict supervision by the Tanapa rangers at the Moru Kopjes, in the North in the direction of river Seronera; the plains gradually give way to savannah and sedimentary hills.
During the dry season river Seronera is little more than a brooklet surrounded by a dry stretch of golden grass dotted with a few green foliage trees and reddish kopjes; over these boulders it is not uncommon to spot the big cats,  usually a lion or a cheetah, monitoring the surroundings in search of a possible prey.
The Northern part of  Seronera is dominated by shrubby savannah that becomes increasingly dense as you move Northwards.
The Seronera Valley in the Serengeti National Park is the area with  the highest number of lodges and tented camps and hence with the highest number of visitors, but the roads and viewpoints are never congested; it is also where the park rangers’ headquarter is based.

The areas of Central Serengeti 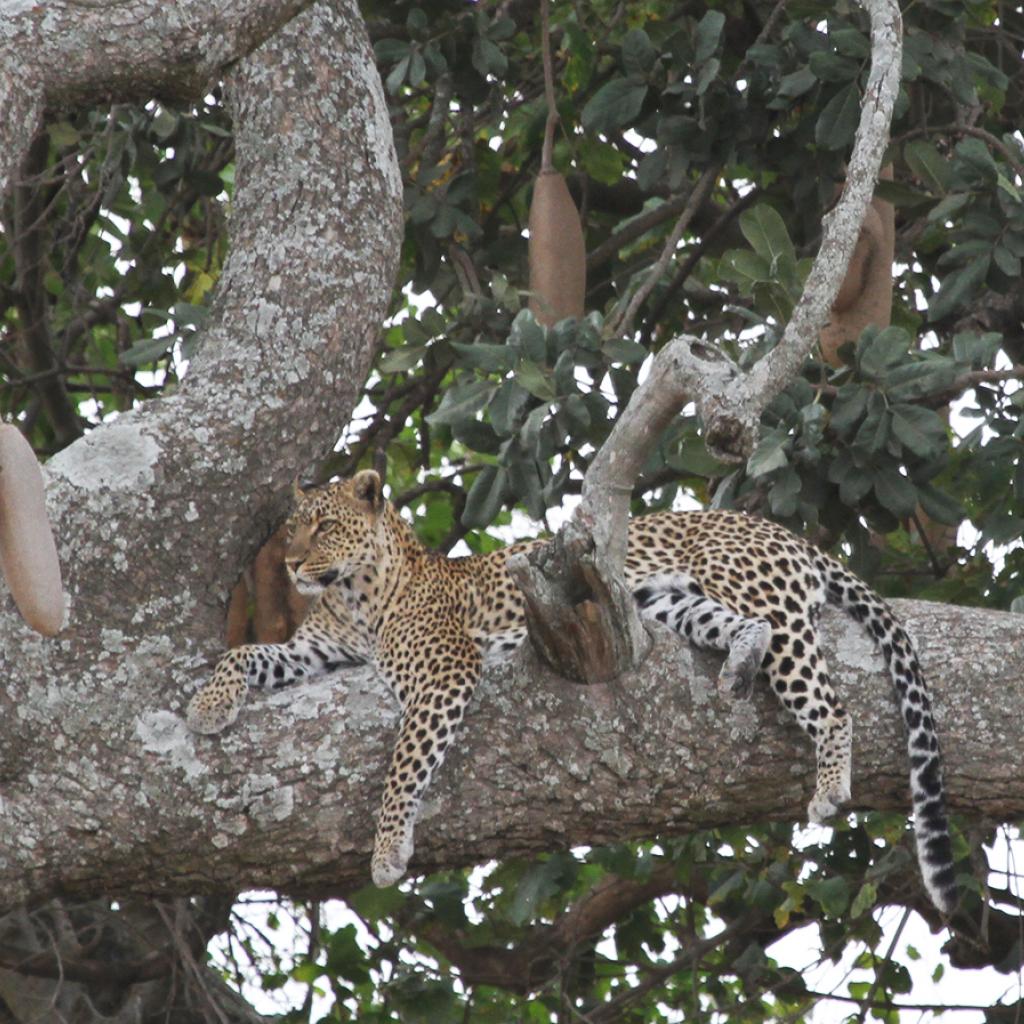 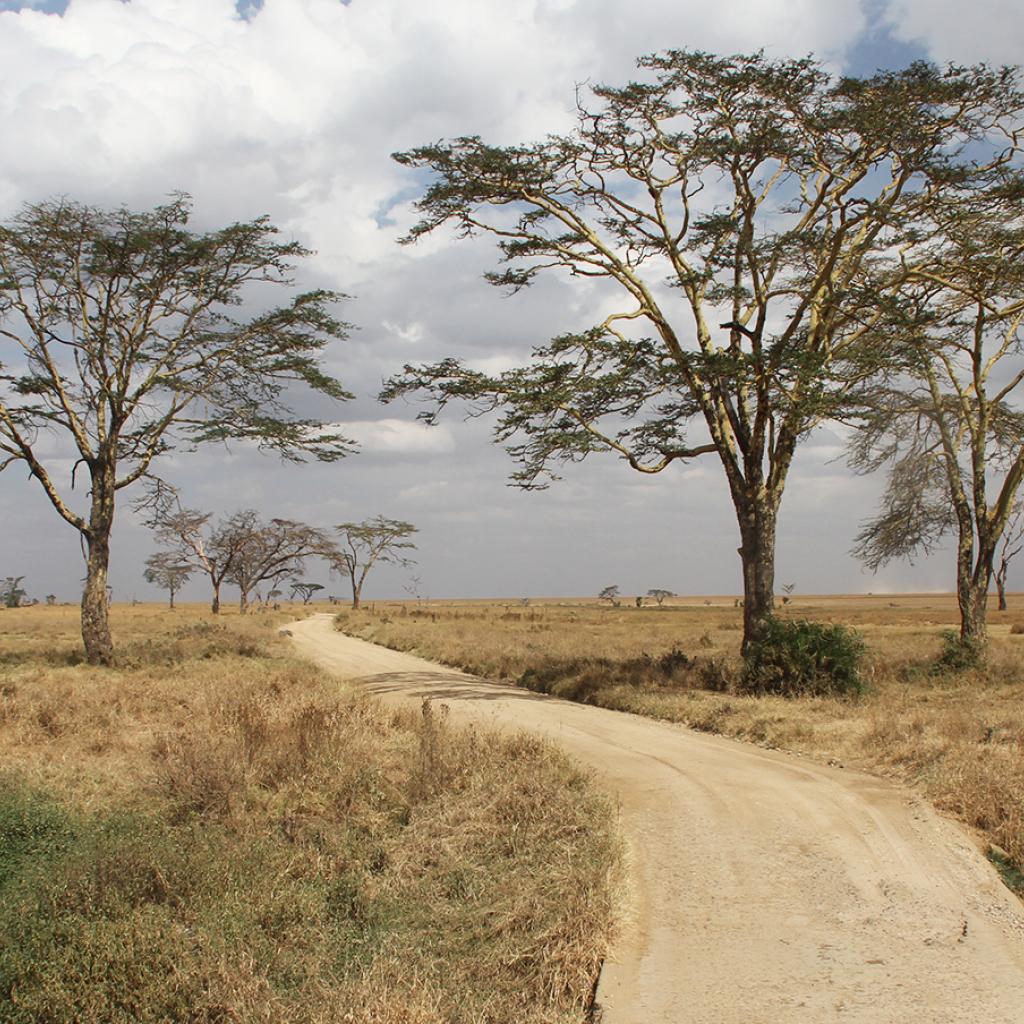 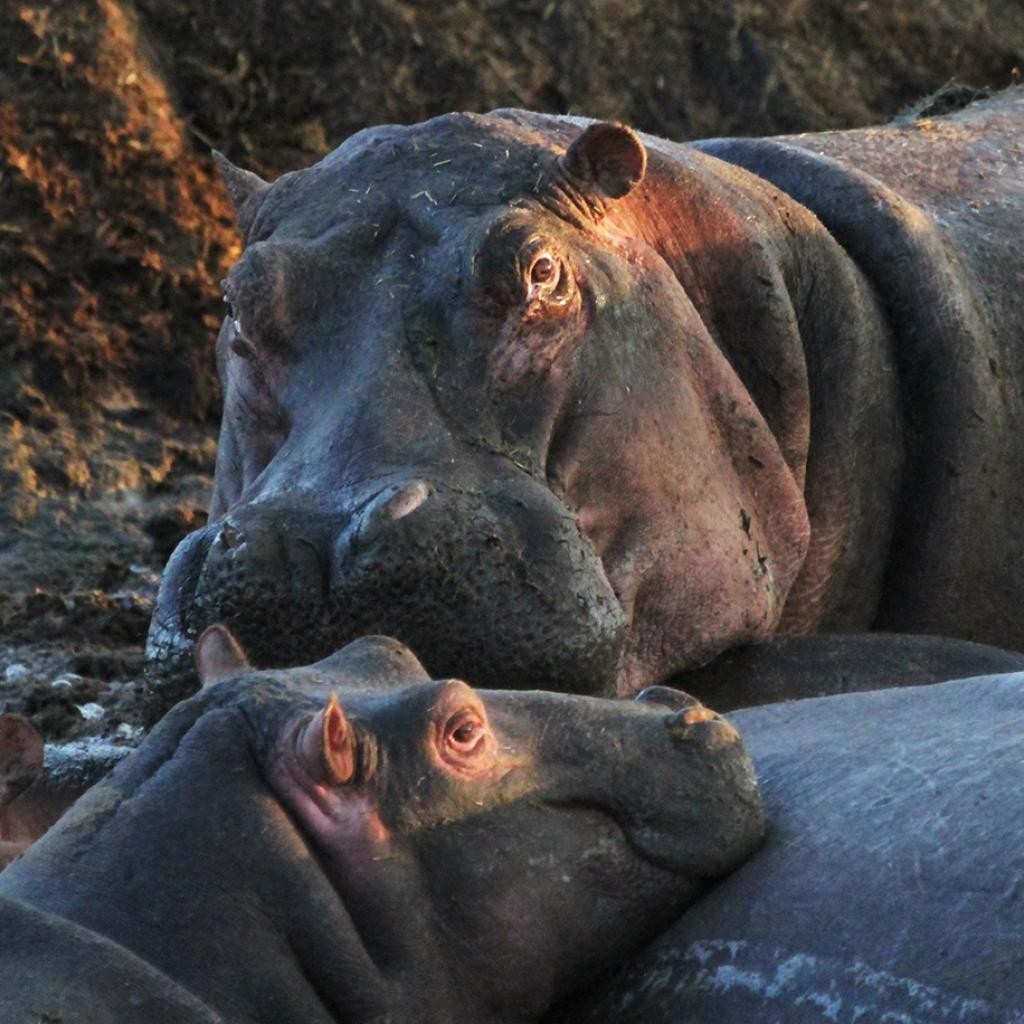 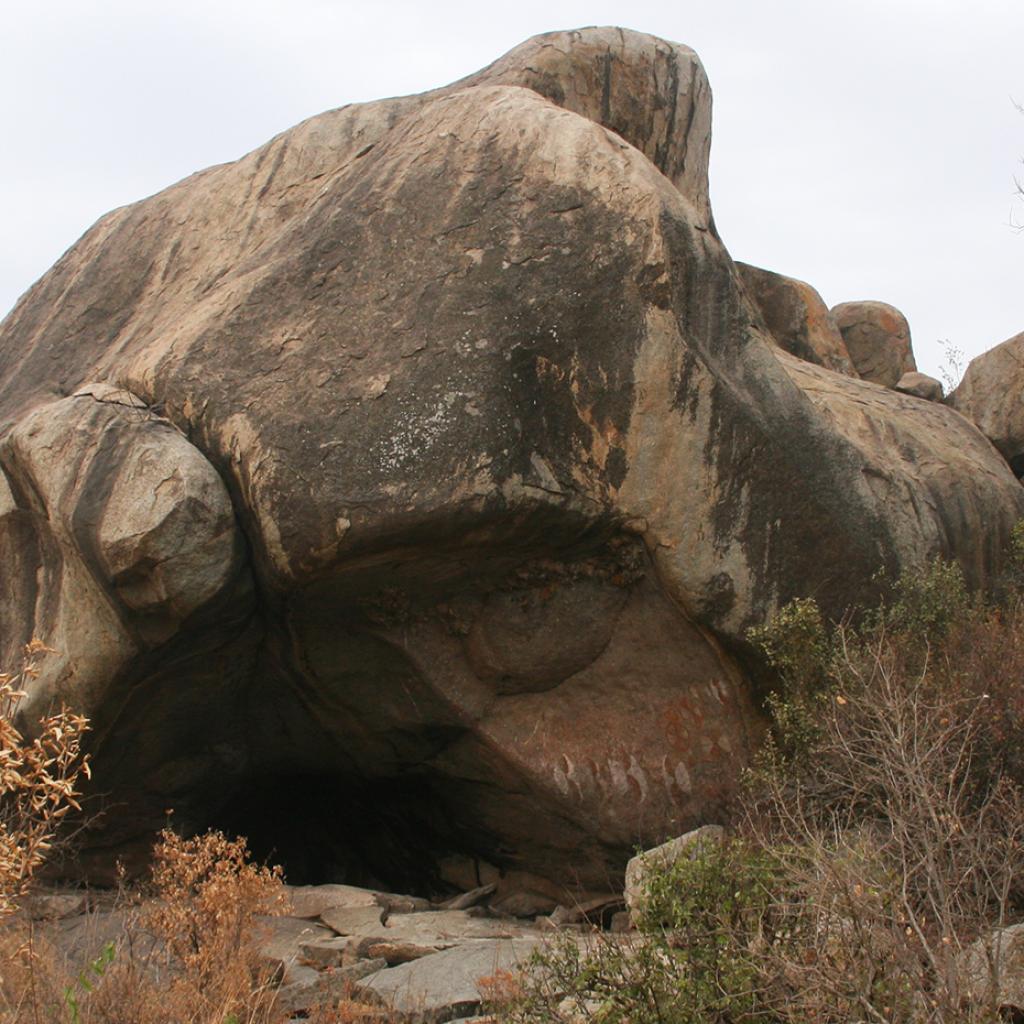 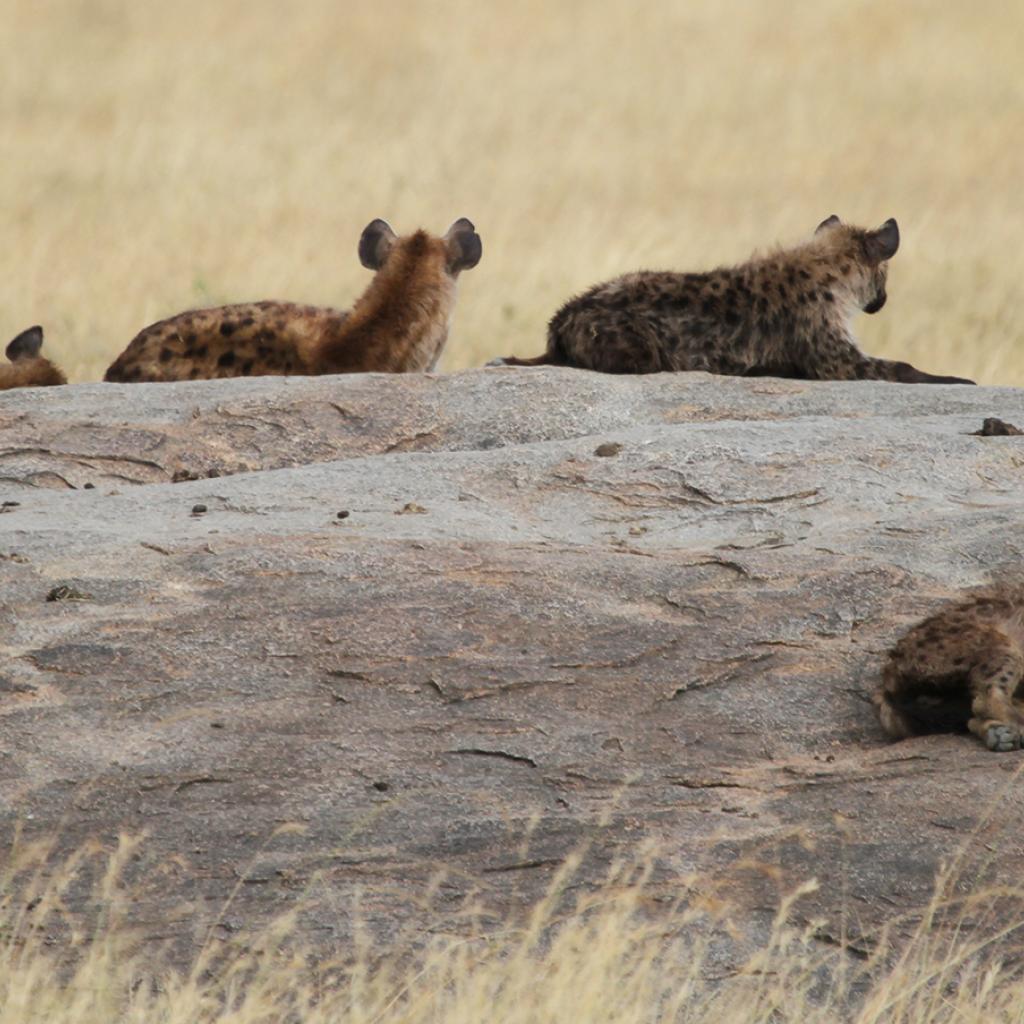 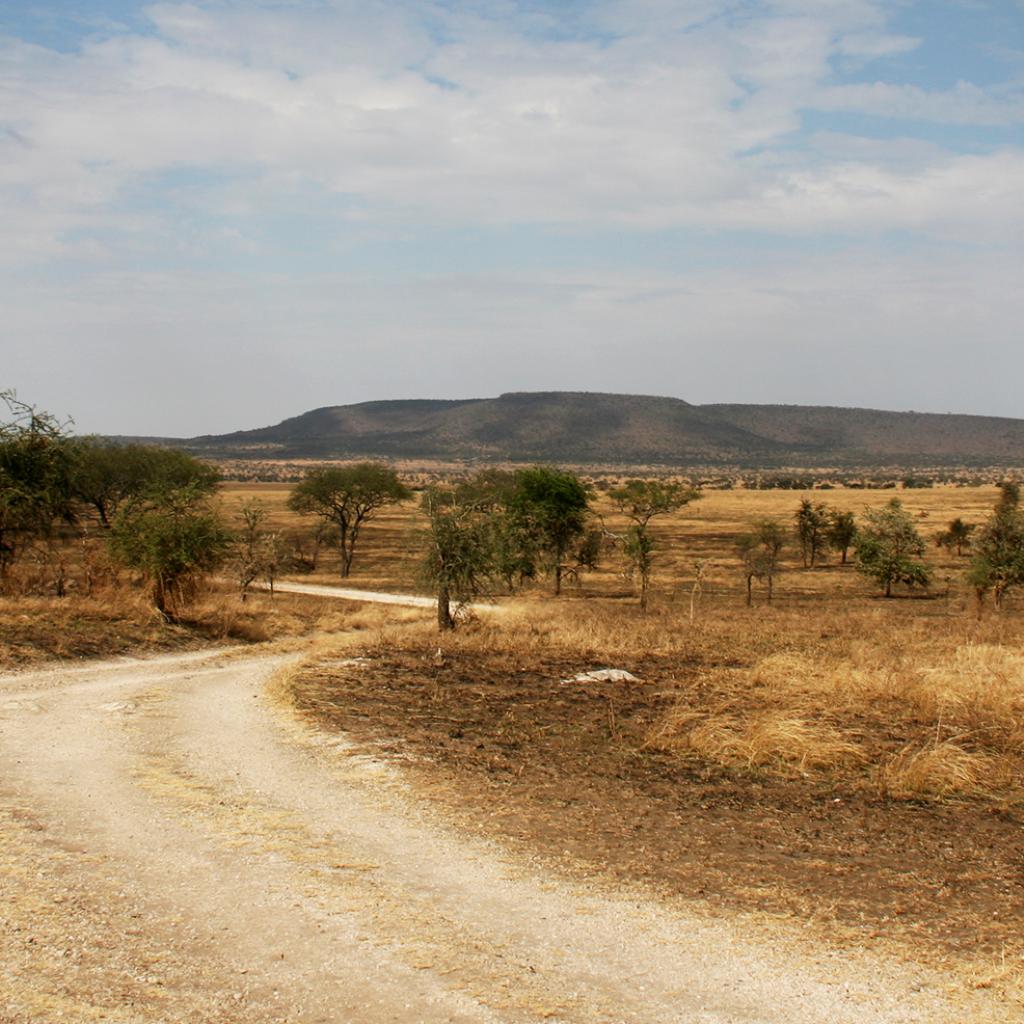 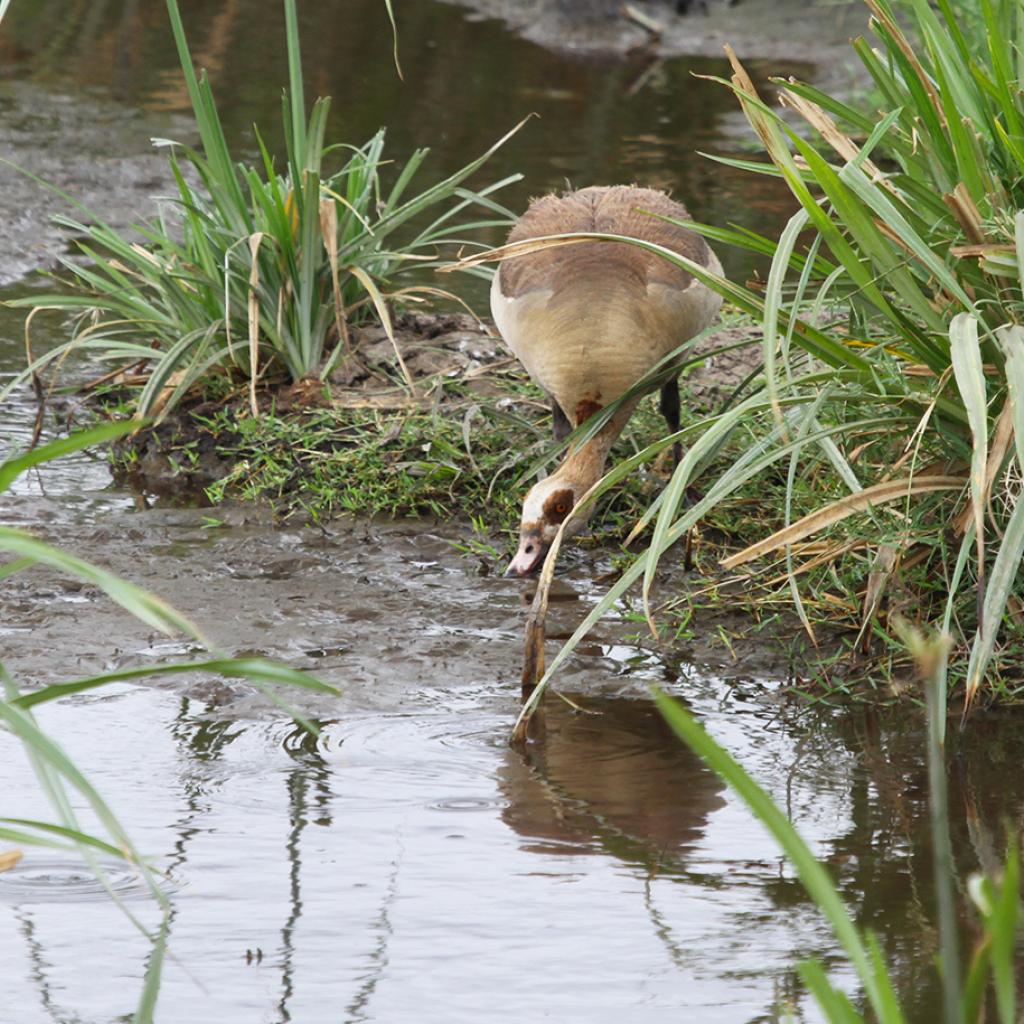 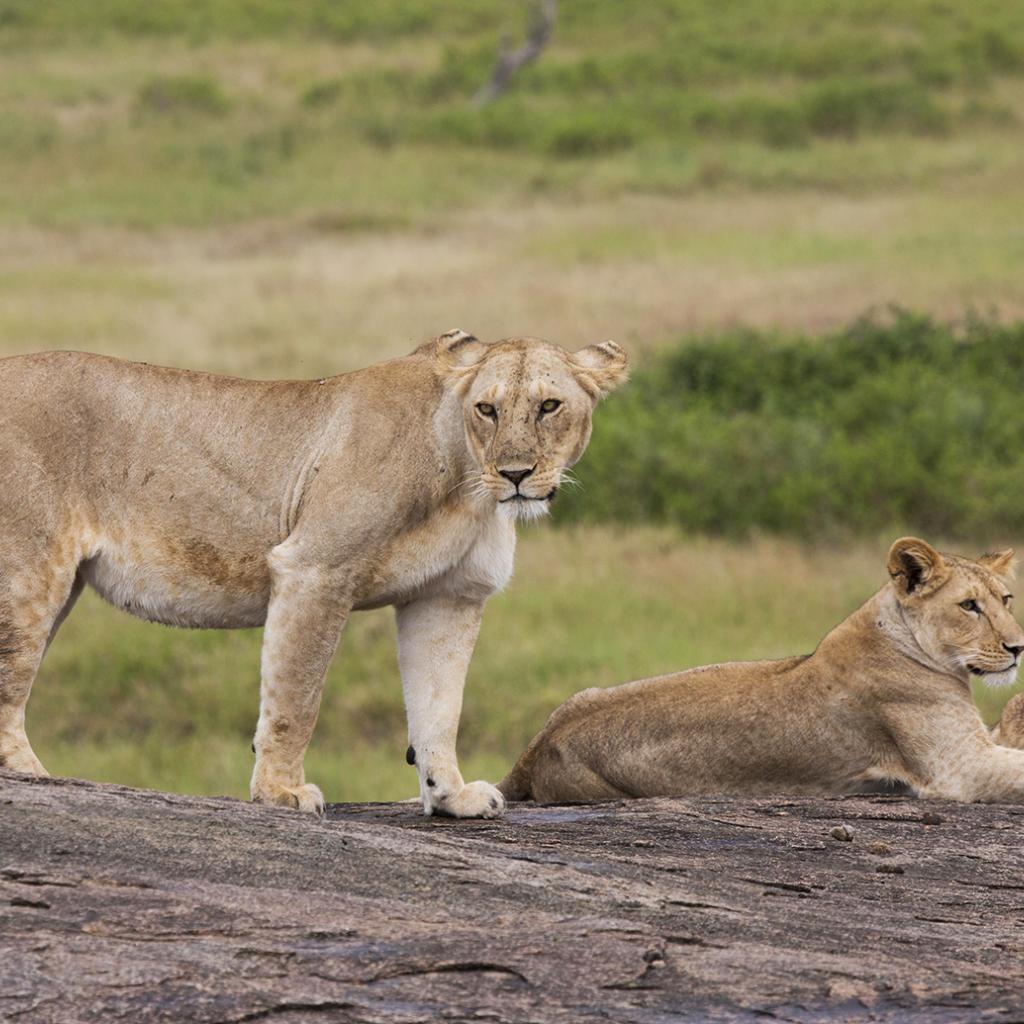 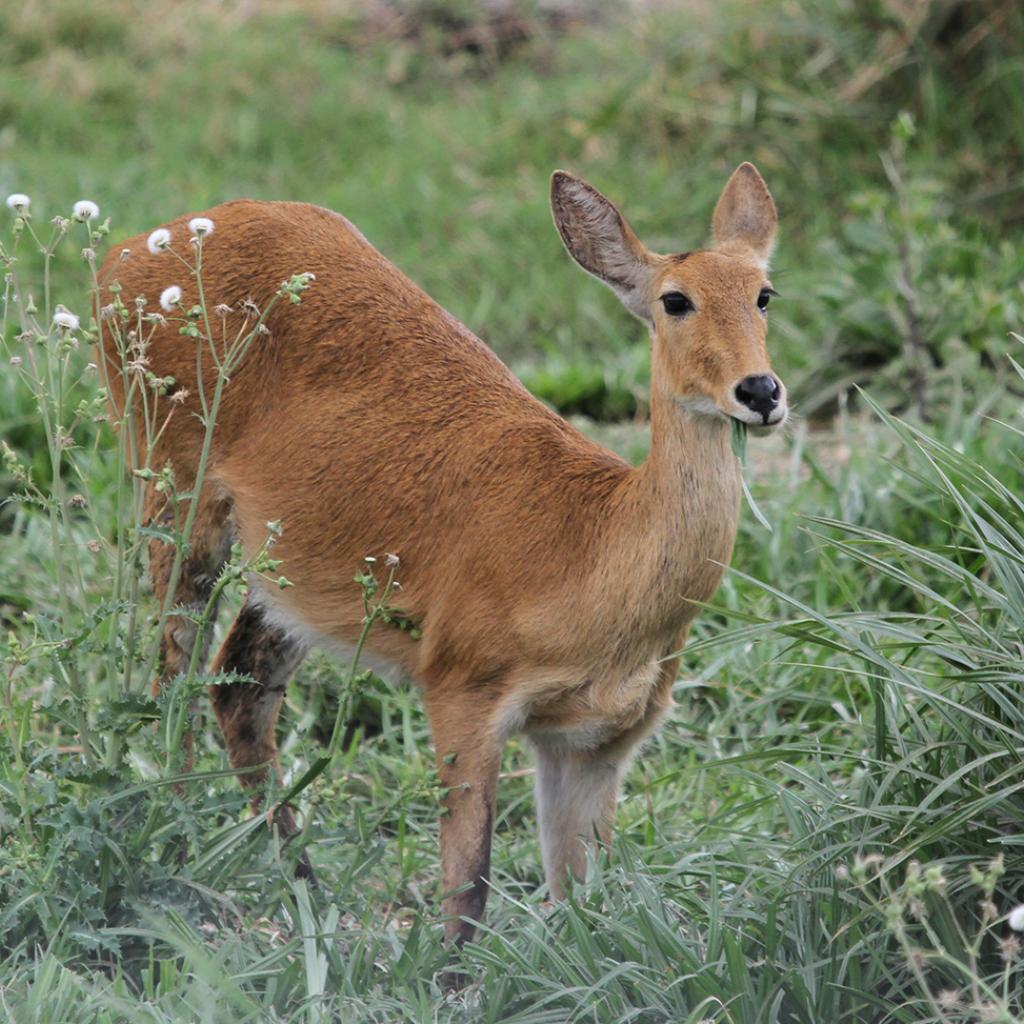