Serengeti National Park: cheetah - Photo Credits: Romina Facchi
The Northern part of the Serengeti Park is still little visited and relatively inaccessible as it takes an 8-10 hours drive starting from Seronera; accommodation facilities are limited and thus it features an almost unexplored pristine wilderness, where it is difficult to encounter other visitors on a safari trip.
From July to October the Great Migration transits in this area and, with a bit of luck, you can view herds of animals crossing of the Mara River: one of the most difficult and dangerous times for the herds during their journey; wildebeests carefully assess the situation and consider all the hazards and risks before tackling the crossing.
The Kogatende area used to be excluded from safari tracks, but in recent years two permanent camps have been installed, making this area visitable; this is one of the best locations from where to watch the crossing of the Mara River almost every day.
Kogatende is often considered the last haven for safari lovers, and it is also the best place for walking safari in the Serengeti.
The Lamai Triangle is a small paradise that few people normally visit; it is located beyond the Mara River; many believe that the entire length of the Mara River marks the boundary between Tanzania and Kenya, whereas this strip of land on the North bank of the river comes under Tanzania.
The vegetation and the animals are very similar to those of the Masai Mara National Reserve, but unlike the Kenyan side, this area is less visited due to the lack of facilities, that makes safaris here a truly unforgettable experience.
The area takes its name from the Lobo hills in this area; it lies 80 km North of Seronera towards the border with Kenya and the Masai Mara Reserve.
This area is one of the most scenic of the entire park, with hills and kopjes that characterize the landscape; it is a haven for animals during the dry season because of the permanent sources of water available here; unlike other areas of the park, the elephants are regularly sighted.
The road that leads from Seronera to this area is mostly surrounded by shrubby savannah, which is the preferred habitat of impalas and giraffes.
Once you come to the Lobo area, the landscape opens up in a mix of grasslands, rivers, hills and forests; further Northwards, the plains disappear to give way to forests of acacia trees and dense bush.
The Great Migration transits in this area throughout the dry season, but it reaches its peak on late October or early November when the herds return from Masai Mara, pass through this area and head South attracted by the first rains of the season.
This area is permanently inhabited by many animals, both herbivorous and carnivores, including buffalos, elephants, lions, leopards, elands, cheetahs, hyenas, oribis, Topis, impalas, Thomson's gazelles, giraffes, hippos and Nile crocodiles.
As it is less visited compared the Southern and Central part of the Serengeti, on a full day of safari  you can only encounter a few vehicles.
In the shrub to the West of the main road, towards Lobo, there are swarms of tsetse flies who have a very painful sting, you have to be careful while traveling in this area.
Moving further to the North you come to the Bologonja Springs, where it is easy to spot elephants, which are always present thanks to the water sources available; farther North you can reach Kenya, but the border has been closed since 1977 and you cannot continue and enter the Masai Mara National Reserve.
In North Serengeti, in general, less animals can be viewed compared to the Seronera area, but from July to October, when the Great Migration transits in this area, sightings are really spectacular: the herds are everywhere and, if you are lucky enough, you can witness the crossing of the Mara River; a dramatic and exciting scene at the same time.

The areas of Northern Serengeti 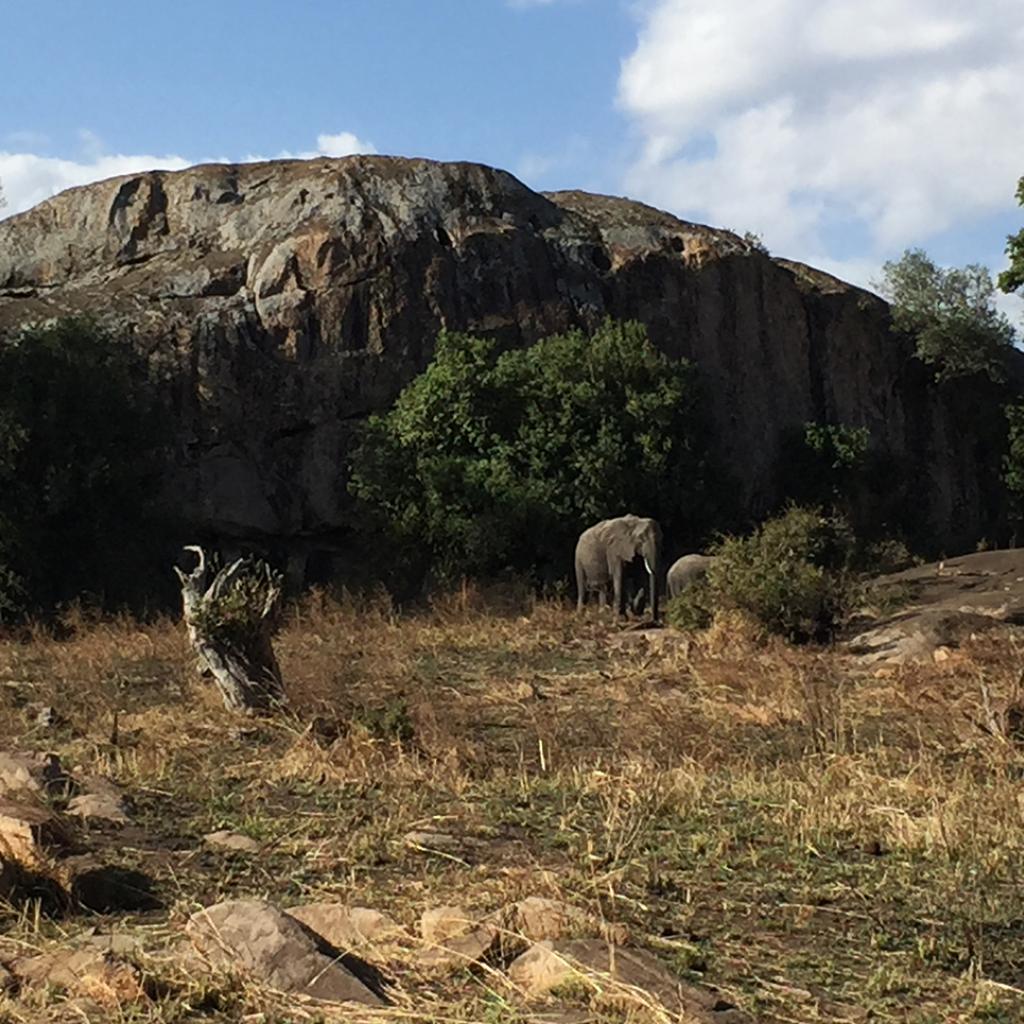 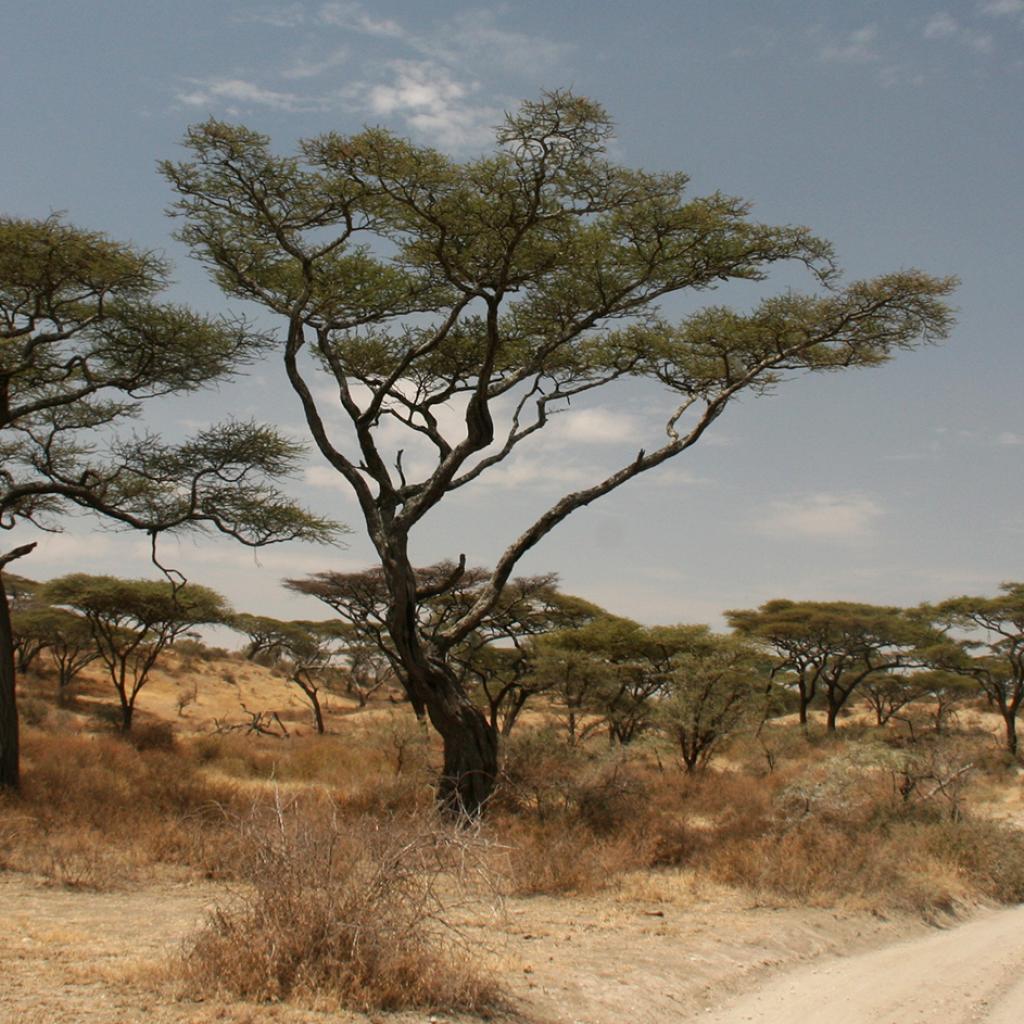 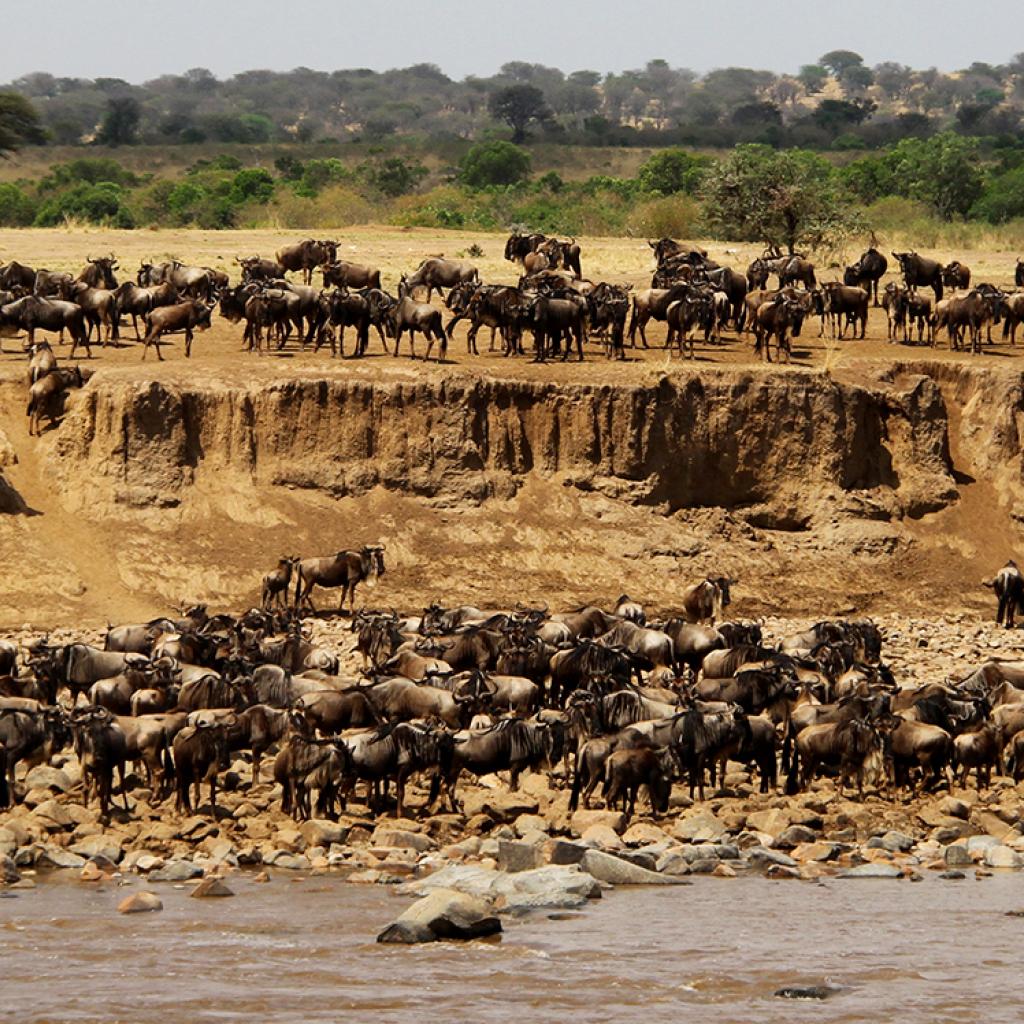 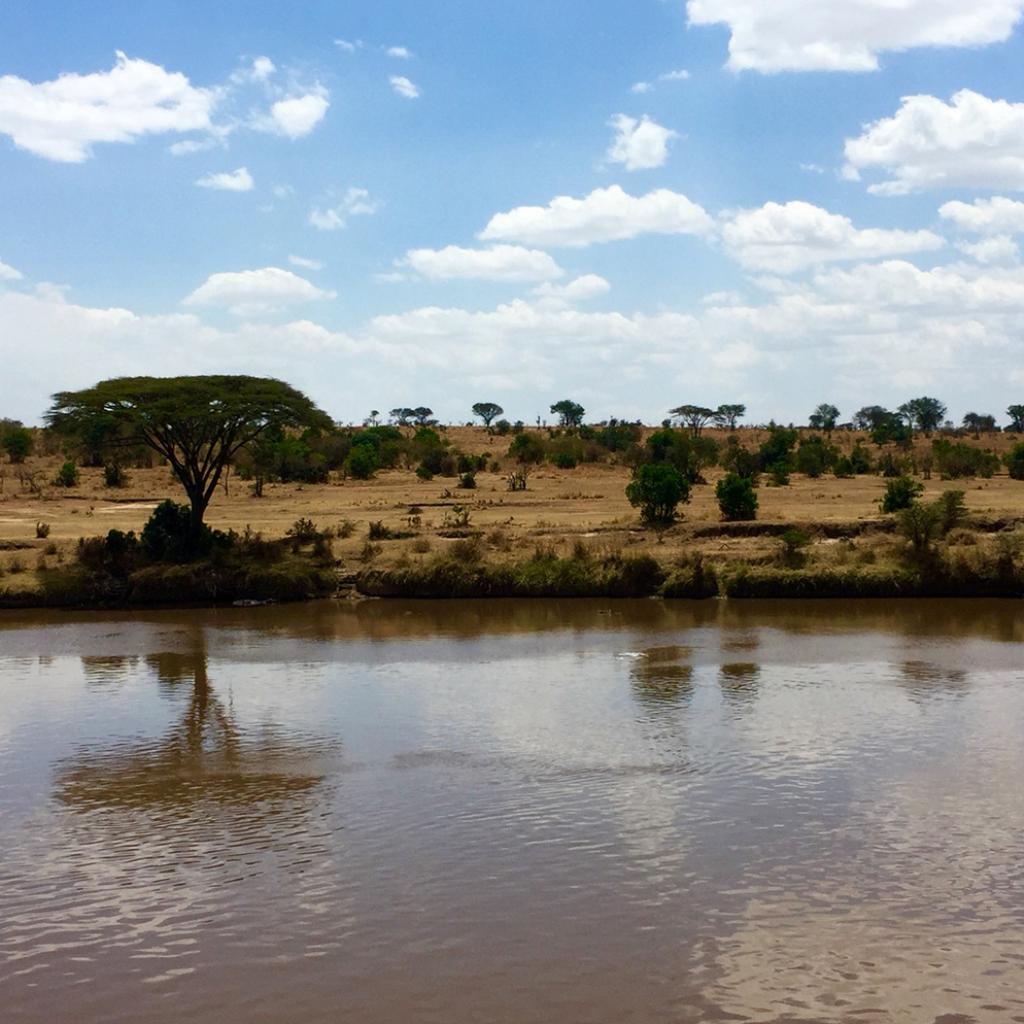 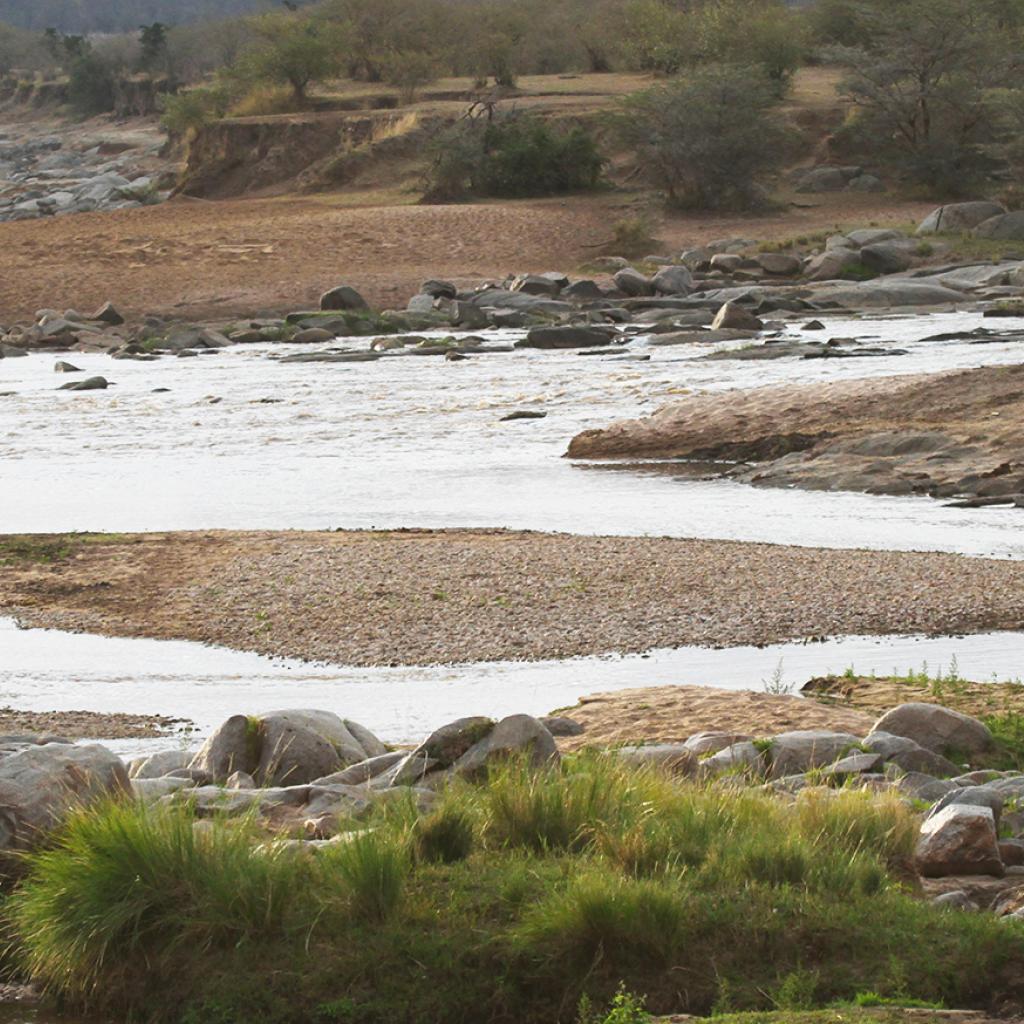 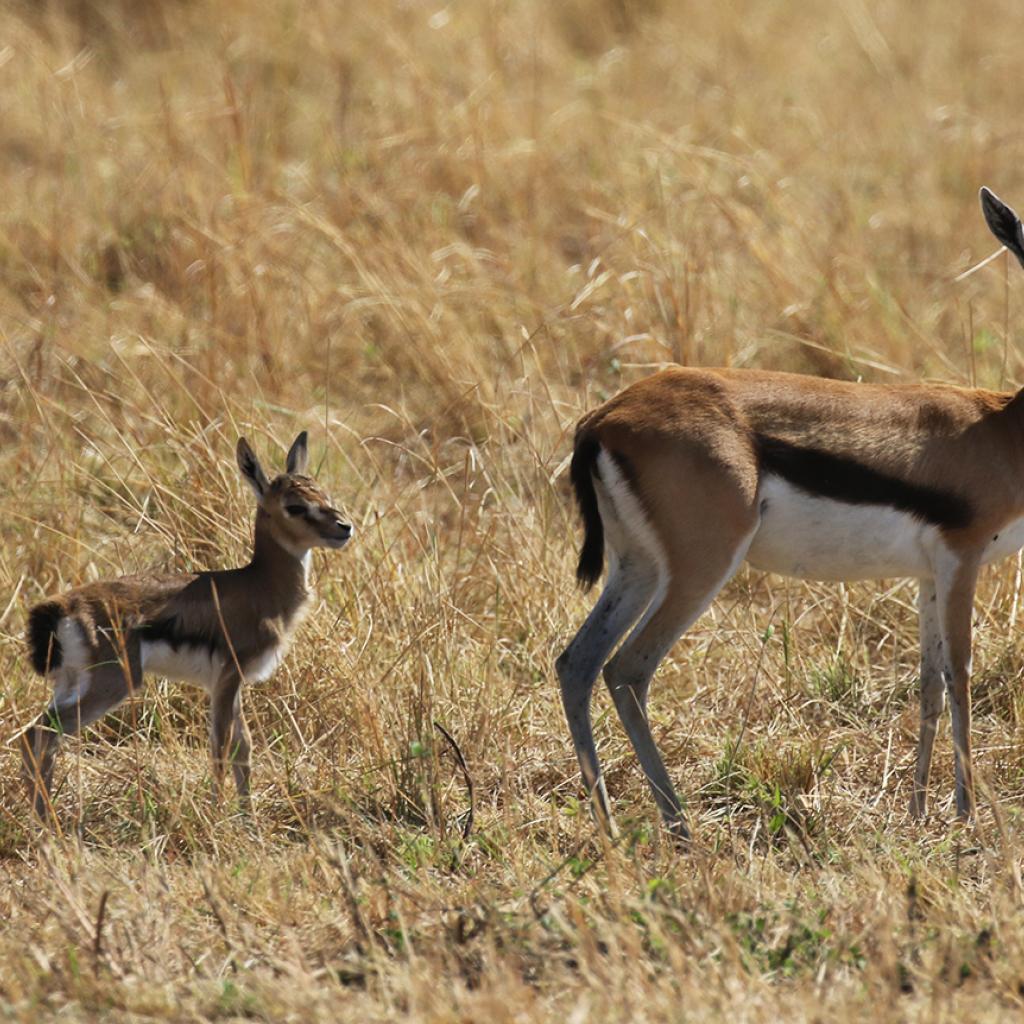