Olduvai gorge, Laetoli
Laetoli is an important paleoanthropological excavation site located in the Ngorongoro Conservation Area, Northwest of Lake Eyasi, 45 km South of Olduvai, another rich archaeological site in Tanzania.
Not far from Laetoli is the extinct volcano Sadiman, which was very active about 4 million years ago and during its eruptions emitted a cloud of ash made up of carbonatite that deposited on the surrounding land.
Several fossils have been found in the Laetoli archeological site, but the most sensational discovery remains the one made in 1976 by the English archaeologist and paleoanthropologist, Mary Leakey, who found still intact the footprints of two hominids.
They date back 3.75 million years ago and were formed thanks to a lucky coincidence: the ashes of the volcano covered a large area which was later hit by the rain that made the soil similar to a kind of mud in which animals and hominids walked and left their footprints clearly marked as they hardened in the sun.
The layers of ash deposits formed by the subsequent eruptions of the volcano virtually "sealed" the footprints and protected them from the effects of weather and other atmospheric agents.
The discovery of numerous remains and fossil footprints of animals and hominids made Laetoli a place of great interest for  archaeologists, who call it “Footprint Tuff”, i.e. "Valley of the footprints."
The footprints found, probably belonging to Australopithecus afarensis (Lucy), are well formed and unquestionably reveal that the hominids walked standing on two legs and not on four legs.
This striking piece of evidence of bipedality, supported by over 50 footprints on a stretch of land of 23 metres, dates back about 3.75 million years ago.
In-depth studies of the shape of the fingerprints revealed that the hominids used to walk resting on the entire sole of the foot, and no signs of the marks left by the hand knuckles were found.
Other interesting indications have emerged from the study of fingerprints: these hominids had their big toe properly aligned and not moving nor protruding sideways, like the big toe of anthropomorphous apes; the arch of the underfoot is typical of a modern man; the external foot morphology shows a well-formed heel, a well-supported arch and finger pulps.
The site was later covered with earth to preserve these footprints but their cast is on display in the nearby Olduvai Museum.
Recent studies have suggested that the fingerprints belong to individuals of Homo erectus and not to hominids, but this is one of the theories that still needs to be proven. 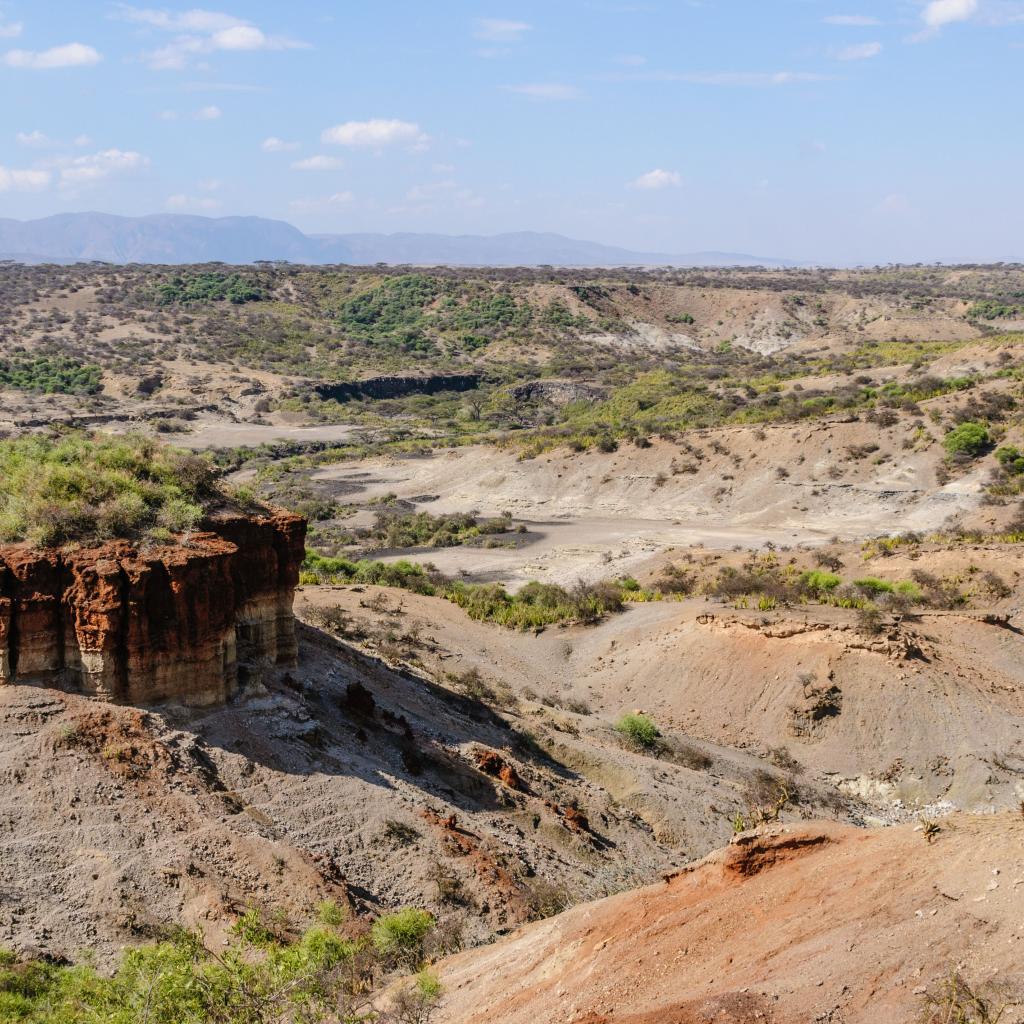 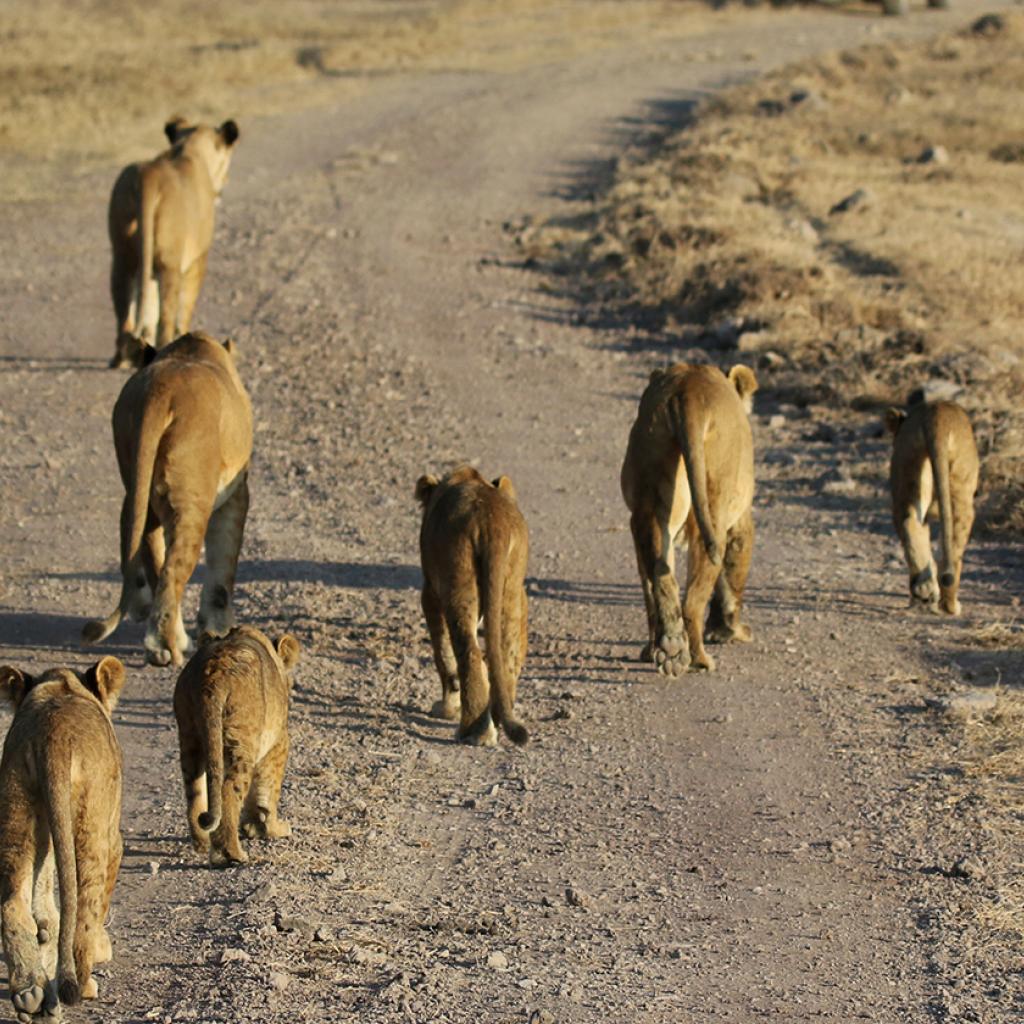 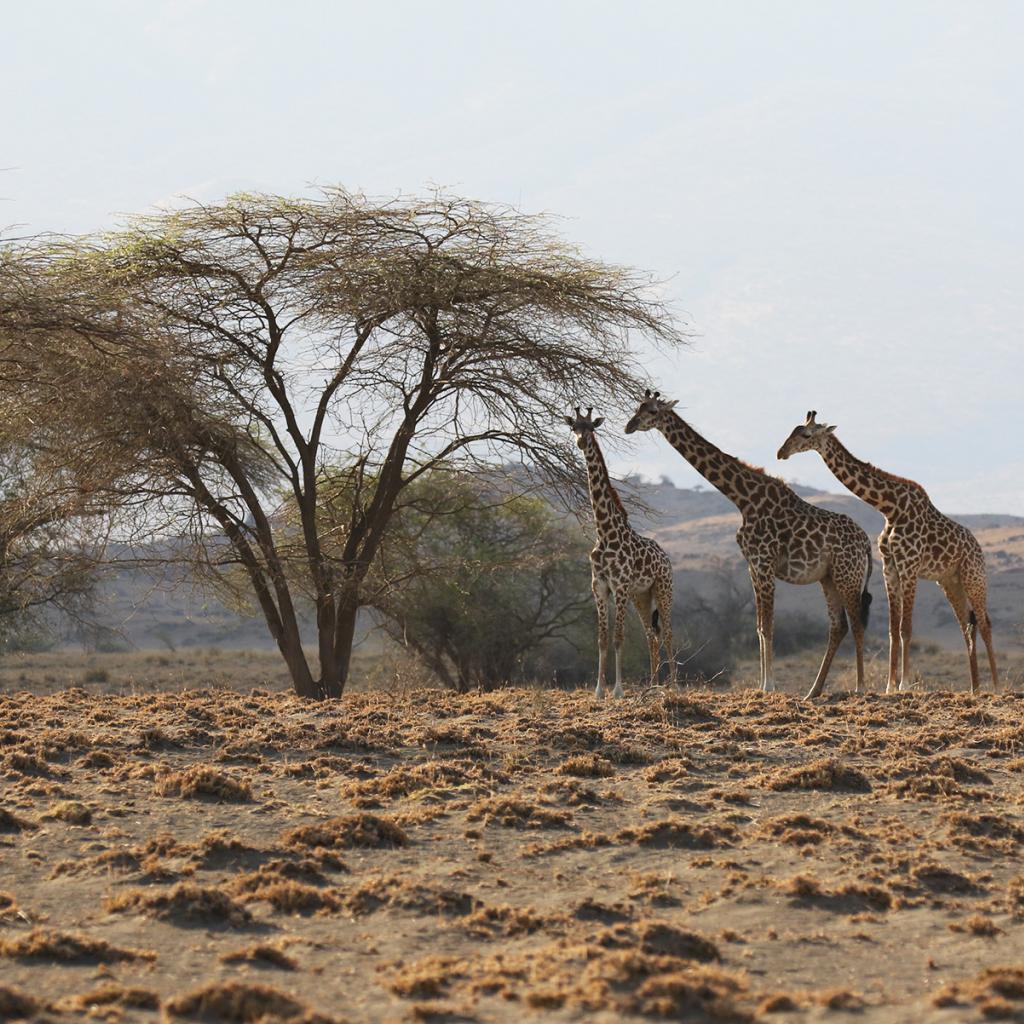 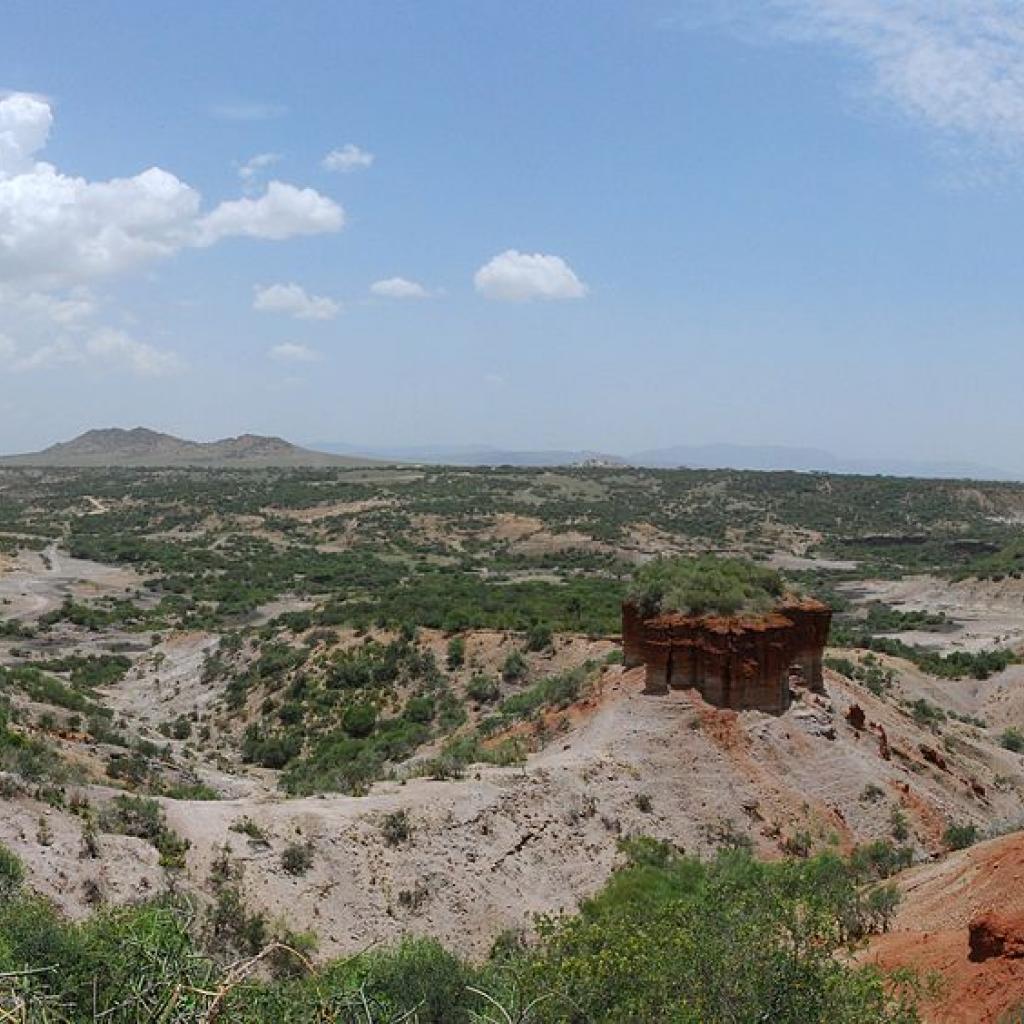