Ngorongoro Conservation Area: kori bustard - Photo Credits: Romina Facchi
These highlands lie far from the Ngorongoro Conservation Area and, unlike in the Ngorongoro Crater, there are not many visitors or off-road vehicles, that makes the excursion particularly interesting.
You can reach this area from the dirty road that initially runs along the Southern part of the Ngorongoro Crater and leads towards the Irsimigiyo Hills, along a way that passes through various Masai villages.
You can also venture out on a walking safari through the grassland up to the rim of the Great Rift Valley escarpment, from where you can enjoy a magnificent view of the Eyasi Lake, land of the Datoga and the Hadzabe.
During this walk you come across various Masai villages; although wild animals are less in number due to the presence of the Maasai who lead their cattle to grazing, it is mandatory to be escorted by an armed ranger.
You can also climb the Mount Lemagarut, that lies to the West of the Ngorongoro Crater; it takes a whole day because the climb is not easy and only properly trained visitors can tackle the excursion.
Departure is usually in the morning after breakfast, on a 4x4 jeep that takes you to the Irsimigiyo Hills, from there, escorted by an armed ranger, you can start climbing the Mount Lamagarut, at an altitude of 3,147 metres a.s.l.; it takes a 3 hour and a half walk to cover the 4.5 km-long path snaking through woods, grasslands and valleys covered with forests, with a vertical drop of 800 metres.
On a clear day, from the top you can enjoy an all-round view on the endless plains of the Serengeti National Park, the Eyasi Lake and the Ngorongoro Crater. 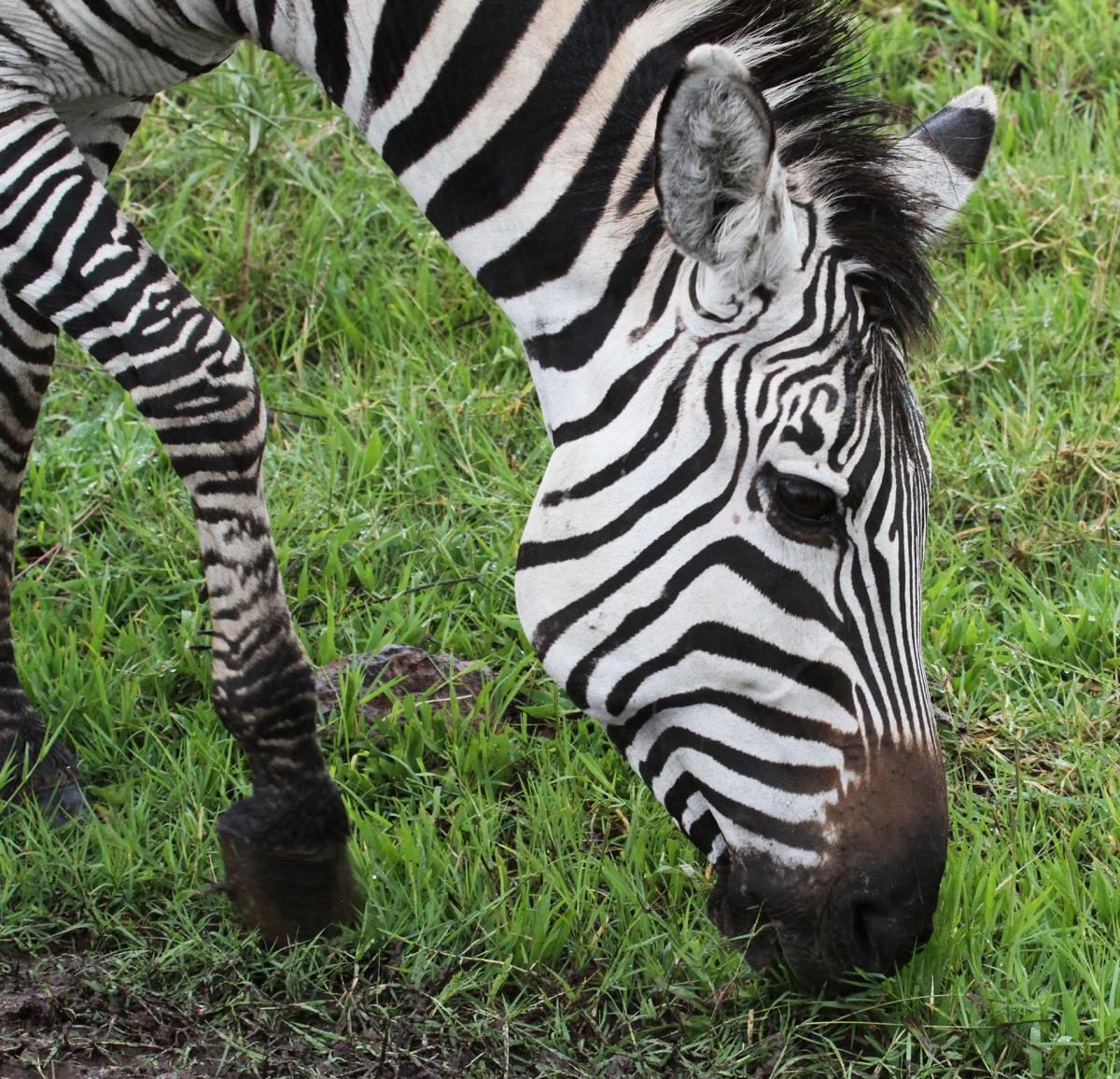 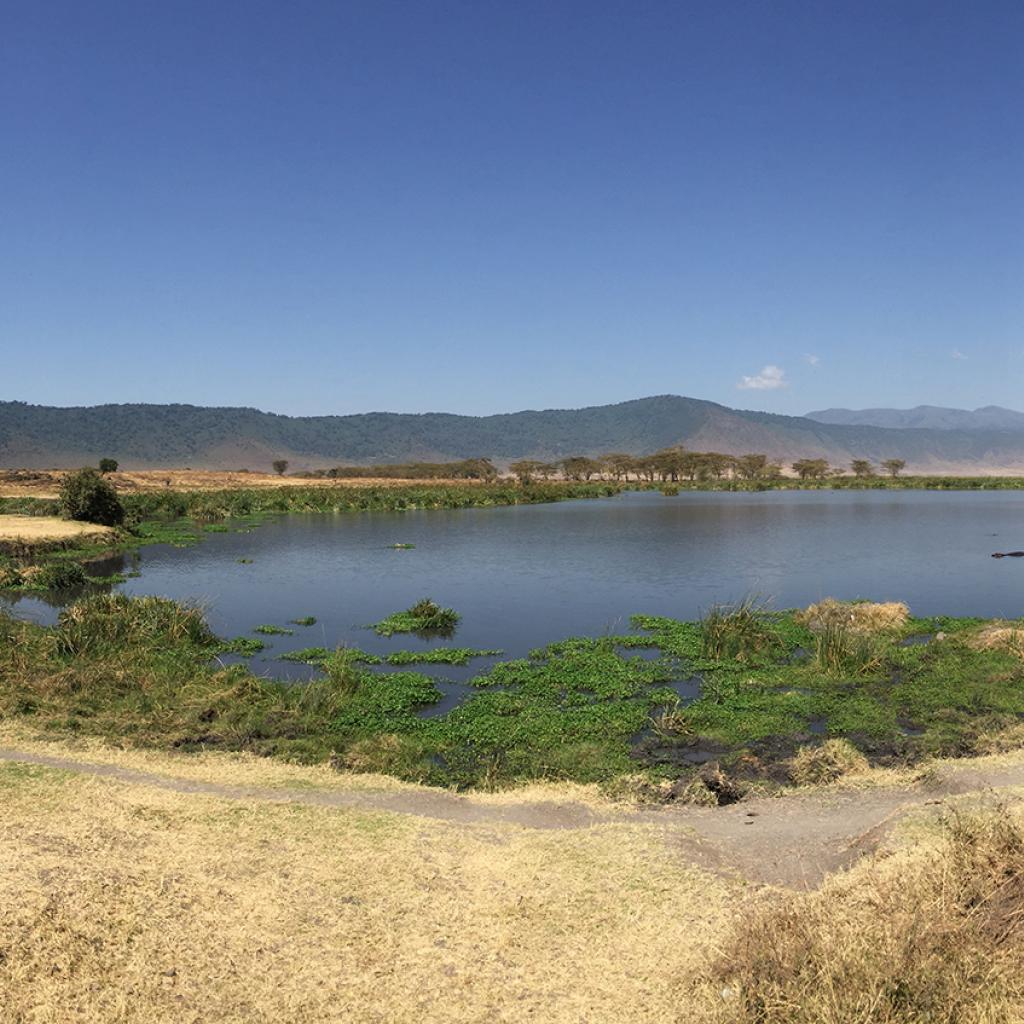 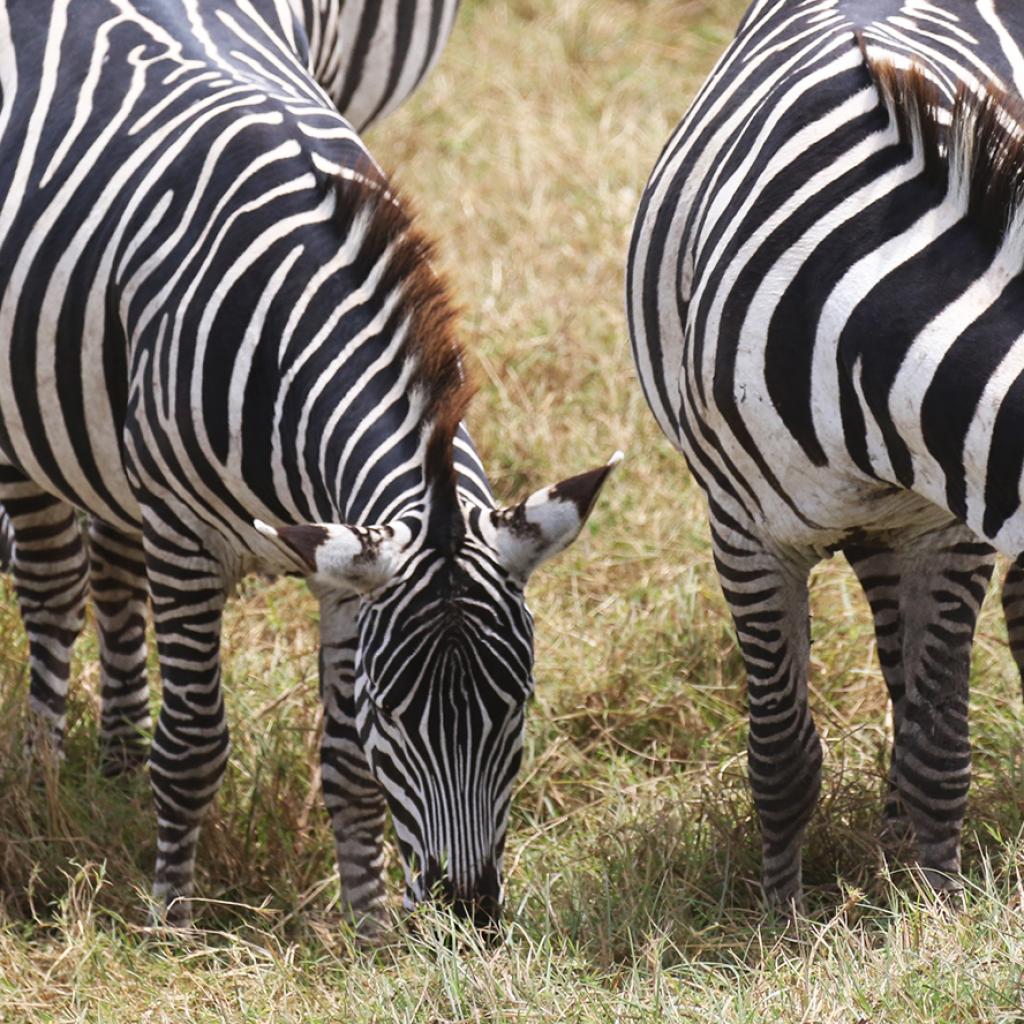 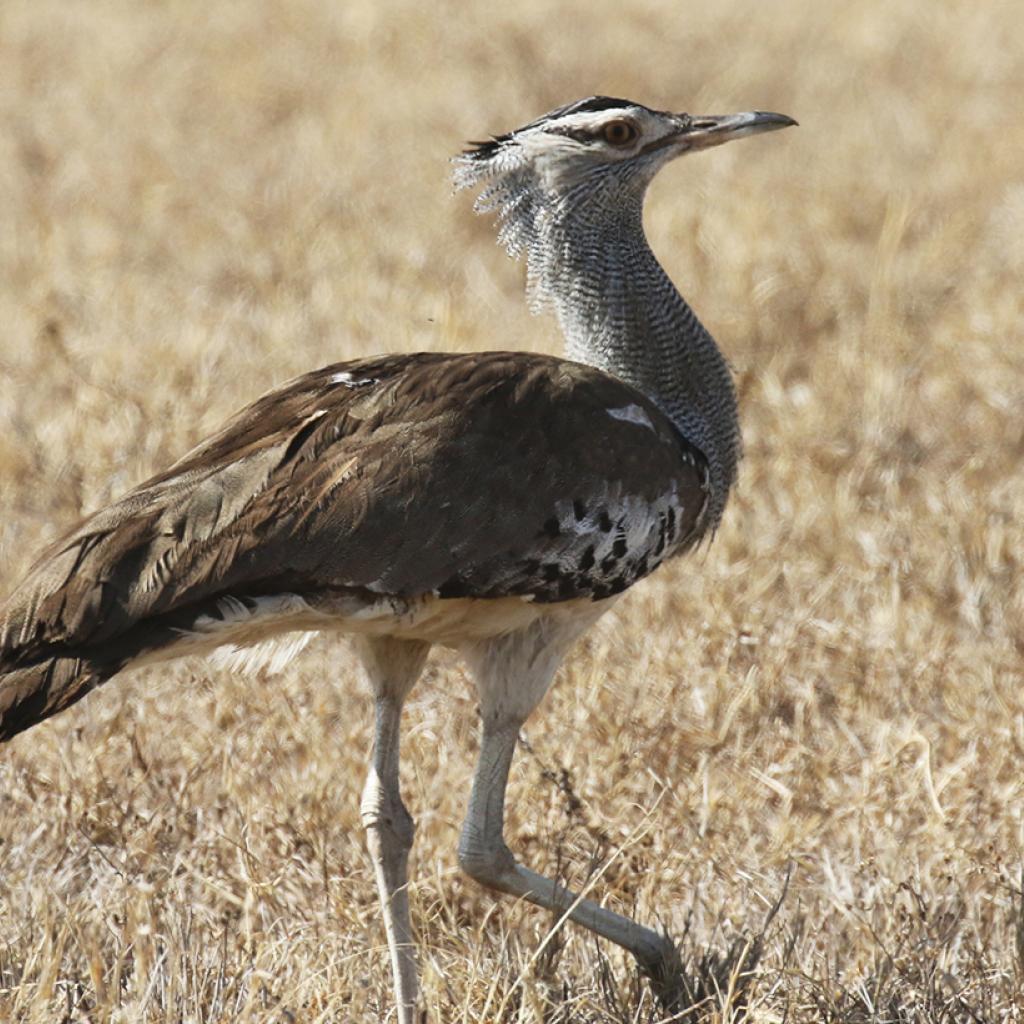 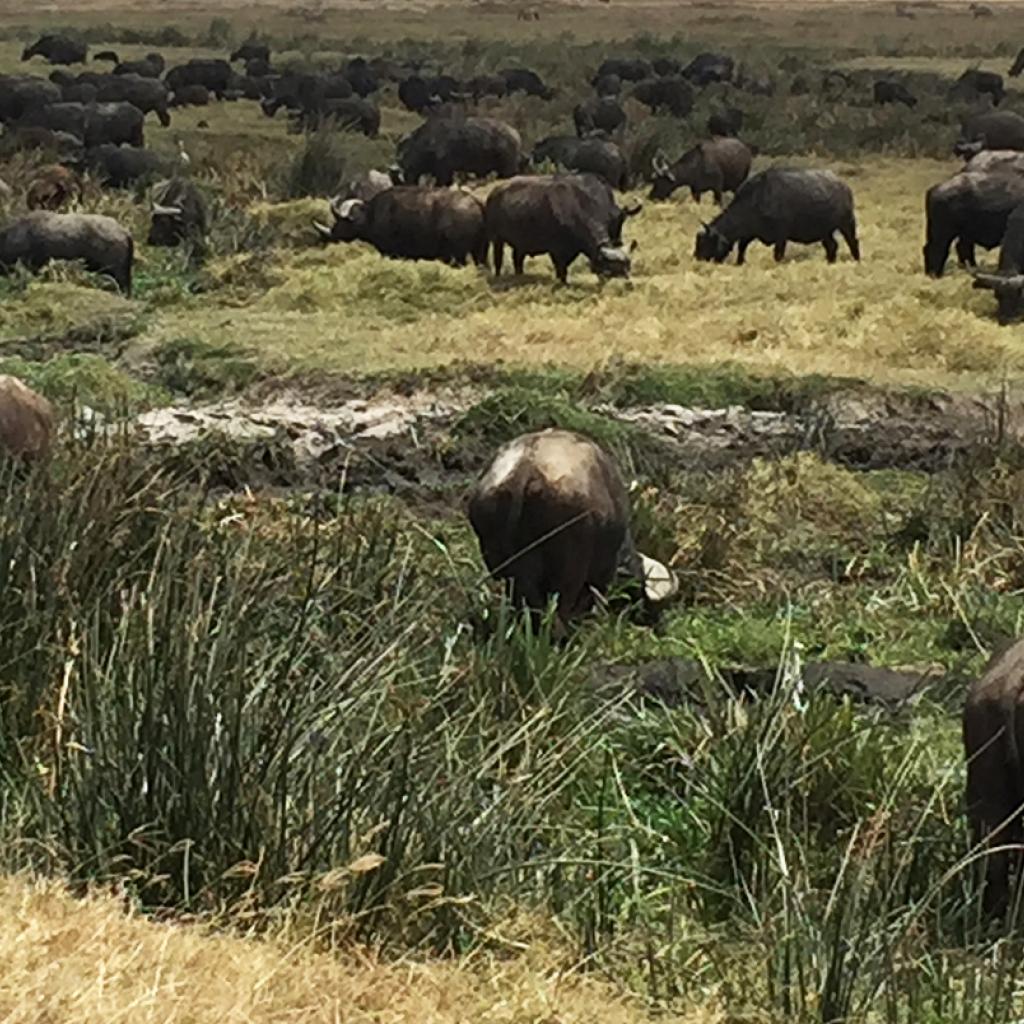