Ngorongoro crater - Photo Credits: Romina Facchi
This area was discovered by the Austrian explorer Oscar Baumann in the late 19th century and since then the whole area was exploited in different ways until the British established the Serengeti National Park in 1951 and included what is today the Ngorongoro Conservation Area, protecting it from excessive exploitation and intensive poaching.
The Ngorongoro Conservation Area was officially established in 1959 and this substantially changed the use of this land, that since then had been considered not only as a place where nature, intended as flora and fauna, is protected but also where the rights of indigenous populations are safeguarded, though with some restrictions in view of establishing the ecosystem balance.
The main objectives are basically three: promoting the conservation of natural resources; safeguarding the interests of the natives and, last but not least, encouraging ecotourism; all this is intended to be achieved in line with the needs of all, without negative consequences, a balance that was not easy to establish and maintain, but without which it would not have been possible to continue.
In 1979 the Ngorongoro Conservation Area was awarded the status of World Heritage Site and was entered in the list of UNESCO Biosphere Reserves; in 2010 it was also awarded the status of Cultural Conservation Area.
But the history of this area dates back to a much more remote past: the Ngorongoro Conservation Area hosts one the world’s most important archaeological sites, the Olduvai Gorge.
As far back as millions of years ago, there was a lake here, the banks of which were covered with successive layers of volcanic ash generated by the many volcanos active in the area at that time.
500,000 years ago or so, a strong seismic activity started to create deep rifts in the sedimentary rocks, that were layered throughout the hundreds of thousands of years before, and revealed the different layers in the walls of the gorge therefore shaped.
When archaeologists and geologists started to focus their interest on this gorge, they not only retraced the geological history of this area but they also made an important discovery: a series of different remains of hominids and extinct animals were brought to light, that made it possible to reconstruct, though partially, the human history over the last 3 million years, and confute some previous beliefs about the evolution of mankind.
They could establish that different species of hominids lived in this area in different times, initially they were all hunters-collectors, who became cattle breeders in more recent times – let’s say a few thousand years ago. 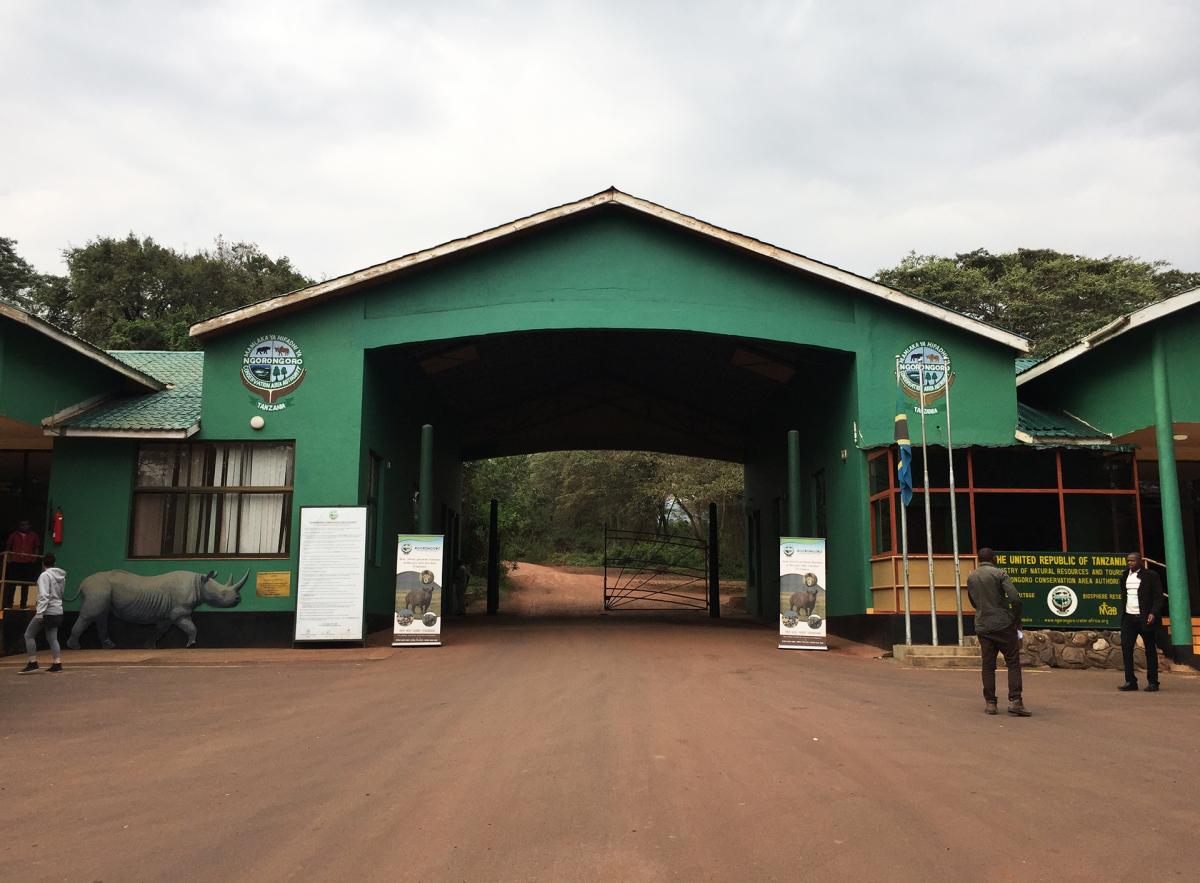 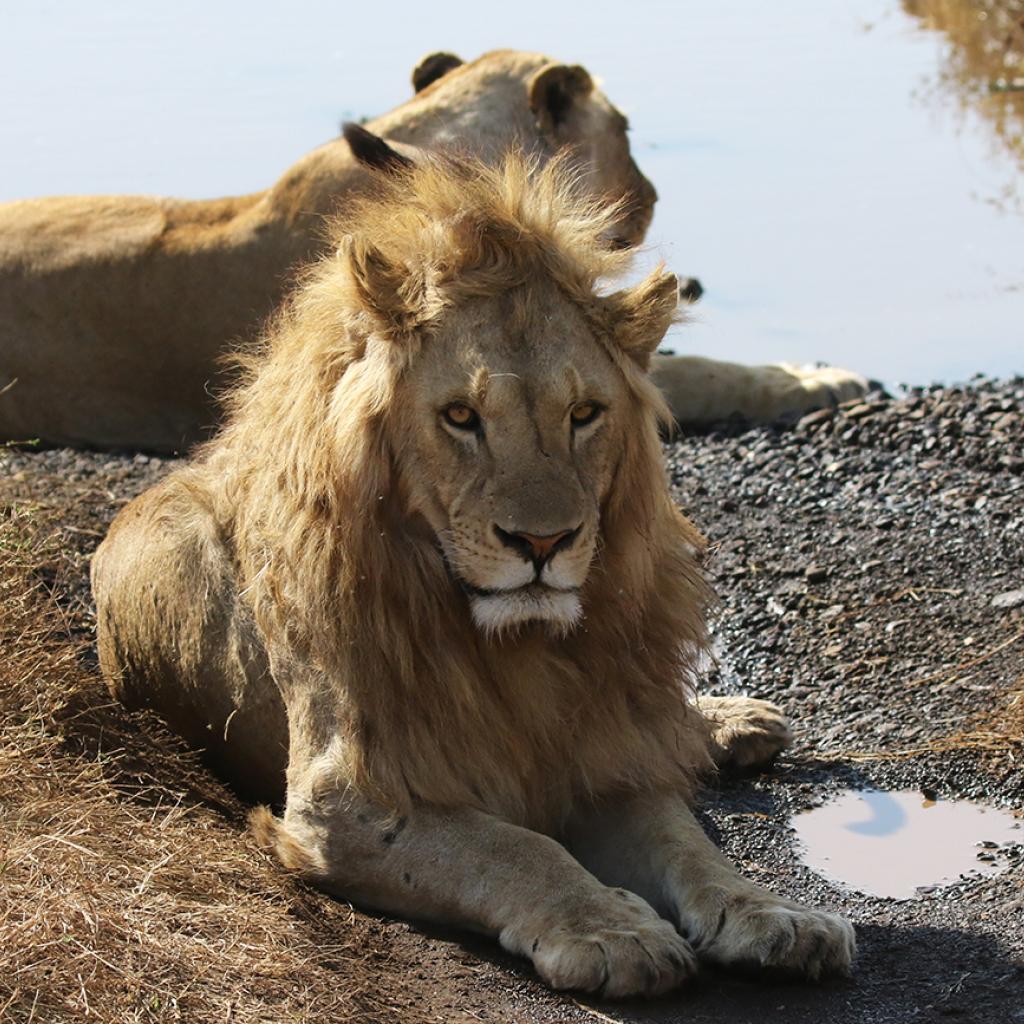 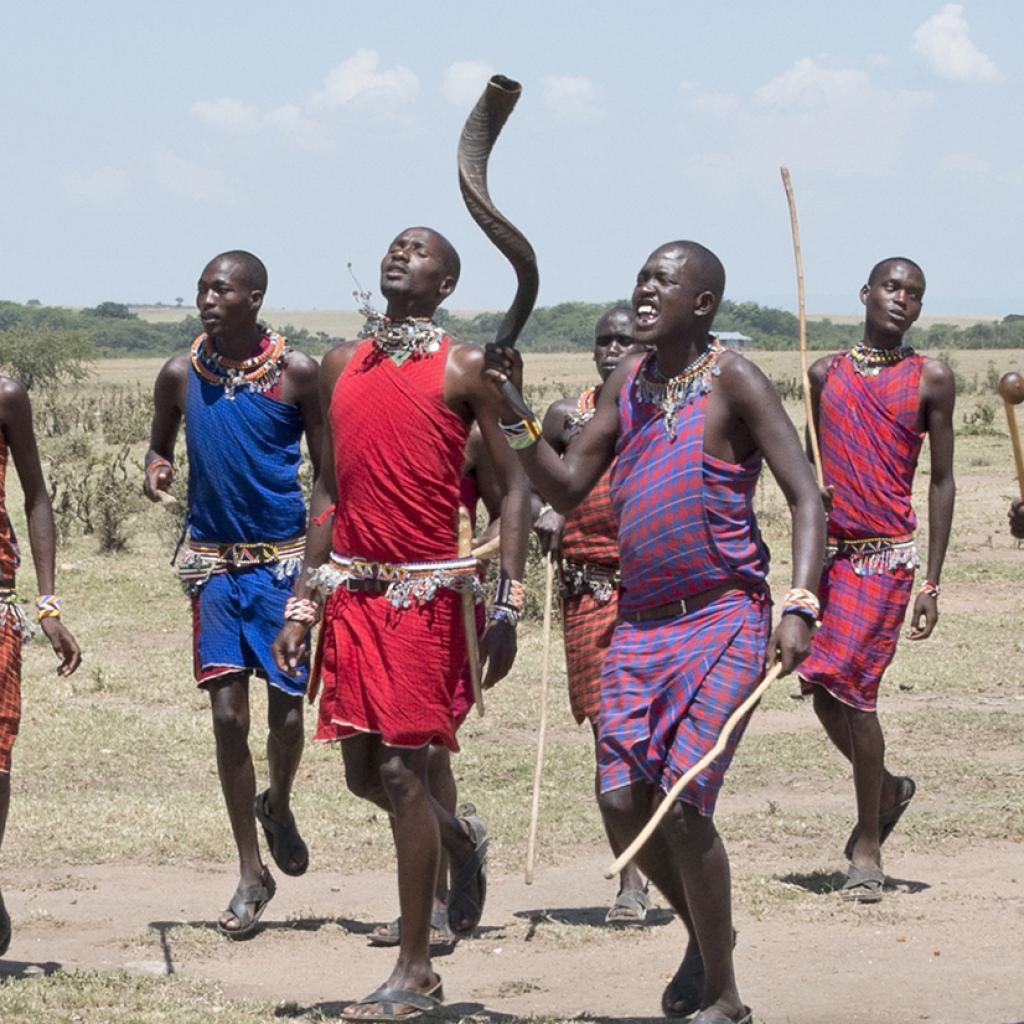 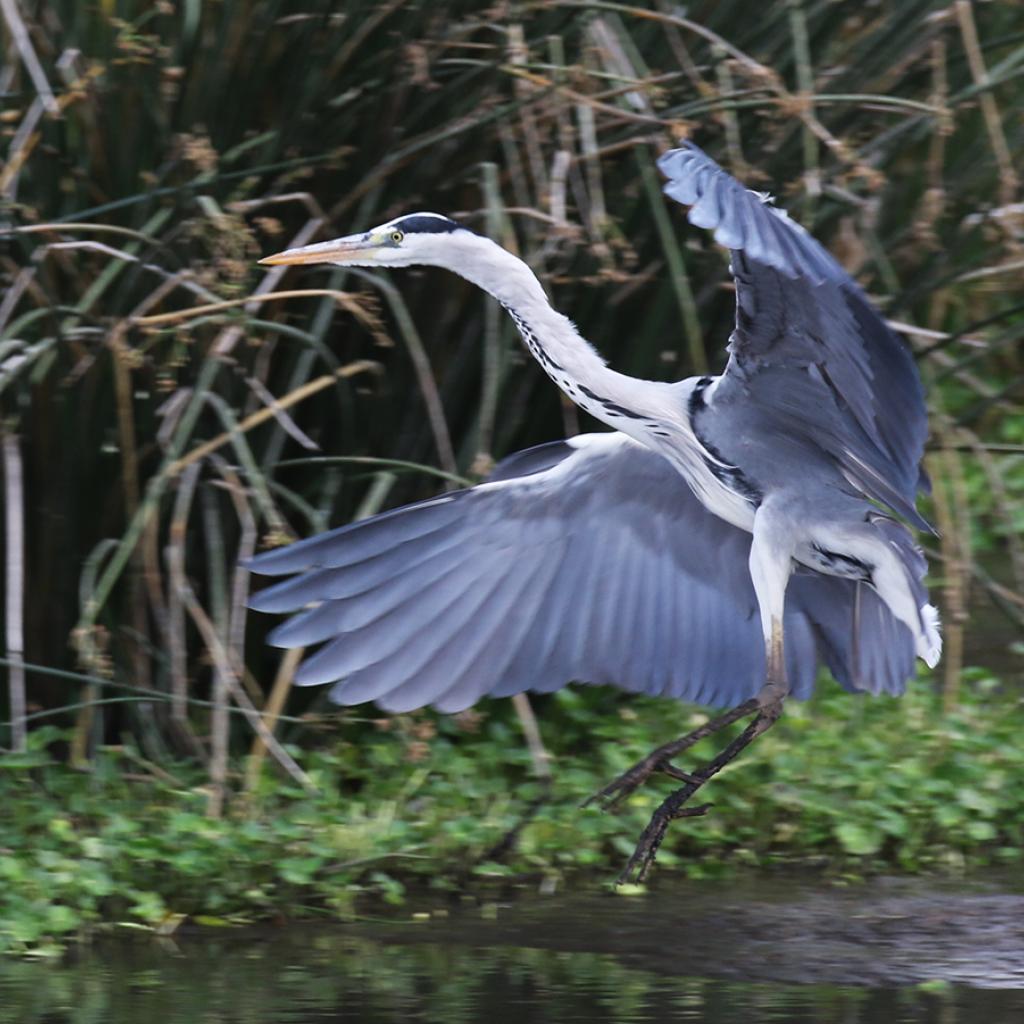 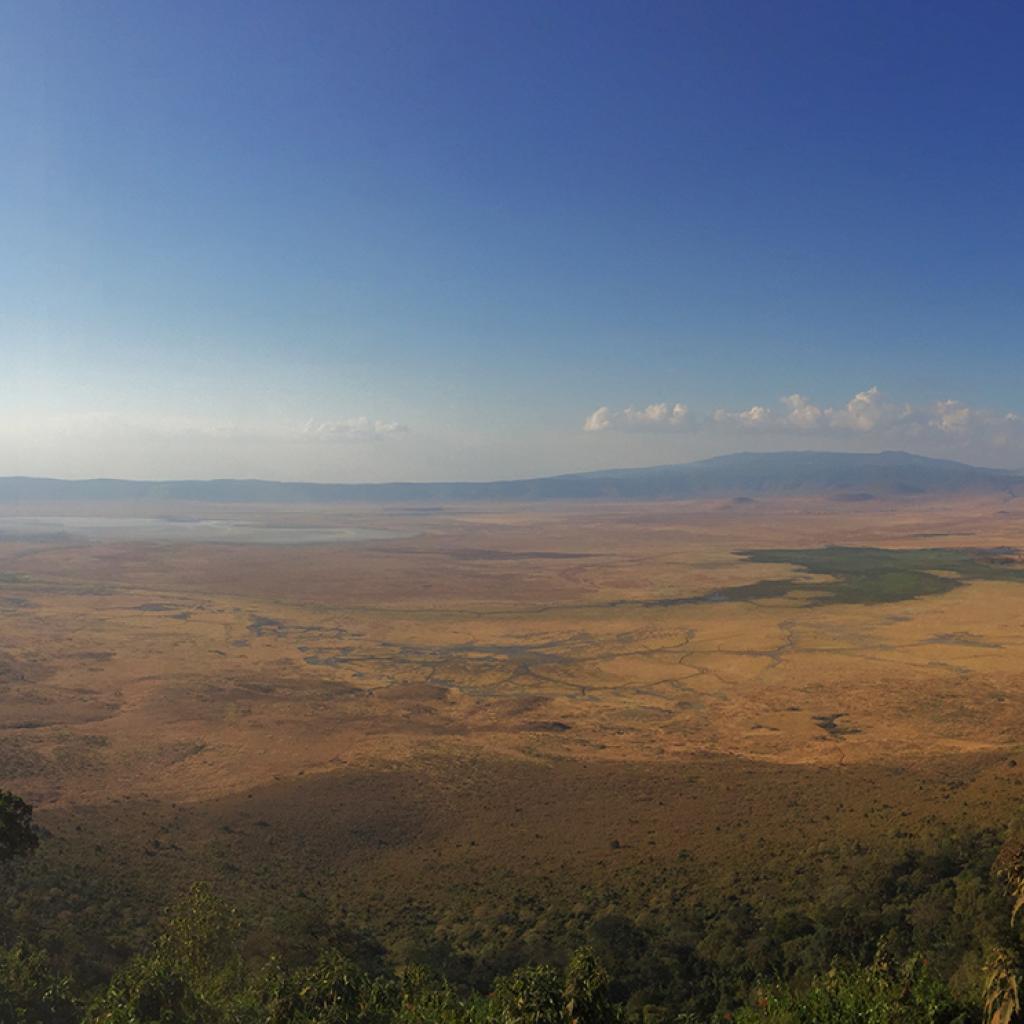 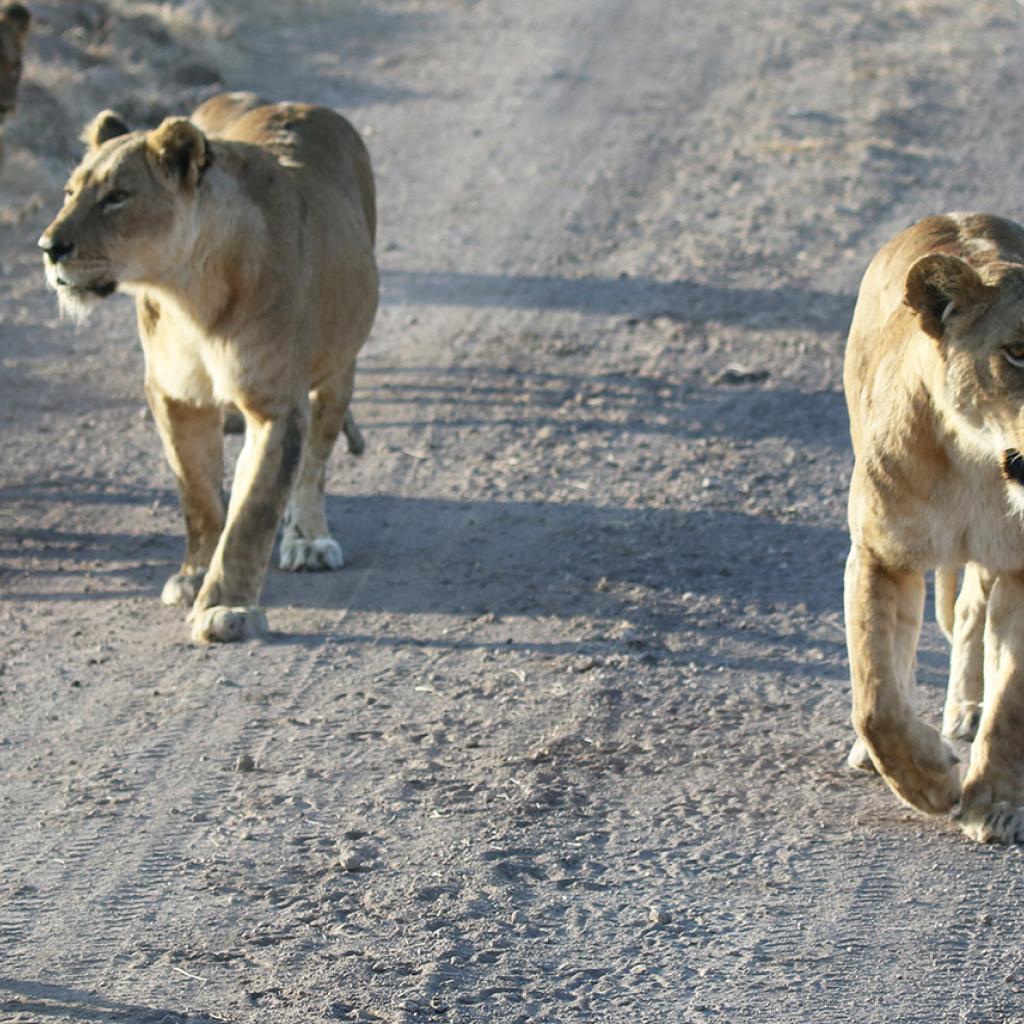