Mbulu people - Photo Credits: Saturnism
Like the Maasai and the Datoga, the Iraqw base their wealth on the number of animals they own but, unlike the other two populations, they are large-scale farmers as well as livestock breeders.
Their cultivation methods are advanced compared to those of neighbouring populations; they prevent soil erosion by creating terraced fields, use complex irrigation techniques, crop rotation and manure as a fertilizer.
Stone ruins brought to light at the Engaruka archaeological site in Northern Tanzania bear witness of these century-old cultivation methods and water systems, and recent findings suggest that this is the area where the Iraqw people come from or at least where they once settled down.
The Mbulu mainly grow maize but also other crops, such as beans, pumpkins, potatoes, onions, several kinds of legumes, sorghum and millet, that is brewed for the production of beer; in areas characterized by heavy rainfalls the irrigation systems used allow the Mbulu to harvest twice a year.
On average each family owns 1.2 hectares of land where they can grow crops and breed livestock, usually cattle, but it is not uncommon for them to breed sheep, goats, chickens and pigs; grazing lands are divided into privately-owned plots, especially those surrounding farms, and publicly owned ones, consisting of vast plots of land belonging to the entire village.
Taking care of the livestock takes up a lot of energy and time, and when a family in unable to look after all their animals, they ask for help from other families, who in exchange for the work get milk and newborn calves.
The Mbulu are skilled blacksmiths and potters: men are involved in metalworking, while it is up to women to make ceramic pottery; they create pots and vases without the need for a potter’s wheel and make reed mats to be used as carpets in homes.
Within the family, tasks are assigned according to sex and age: the work in the fields, such as hoeing and harvesting, are carried out by men  while women take care of the irrigation of crops, gather firewood, milk cows and take care of children, cook and collect manure to fertilize the fields; young boys and girls take care of calves, find more fertile grasslands and collect manure with their mothers. 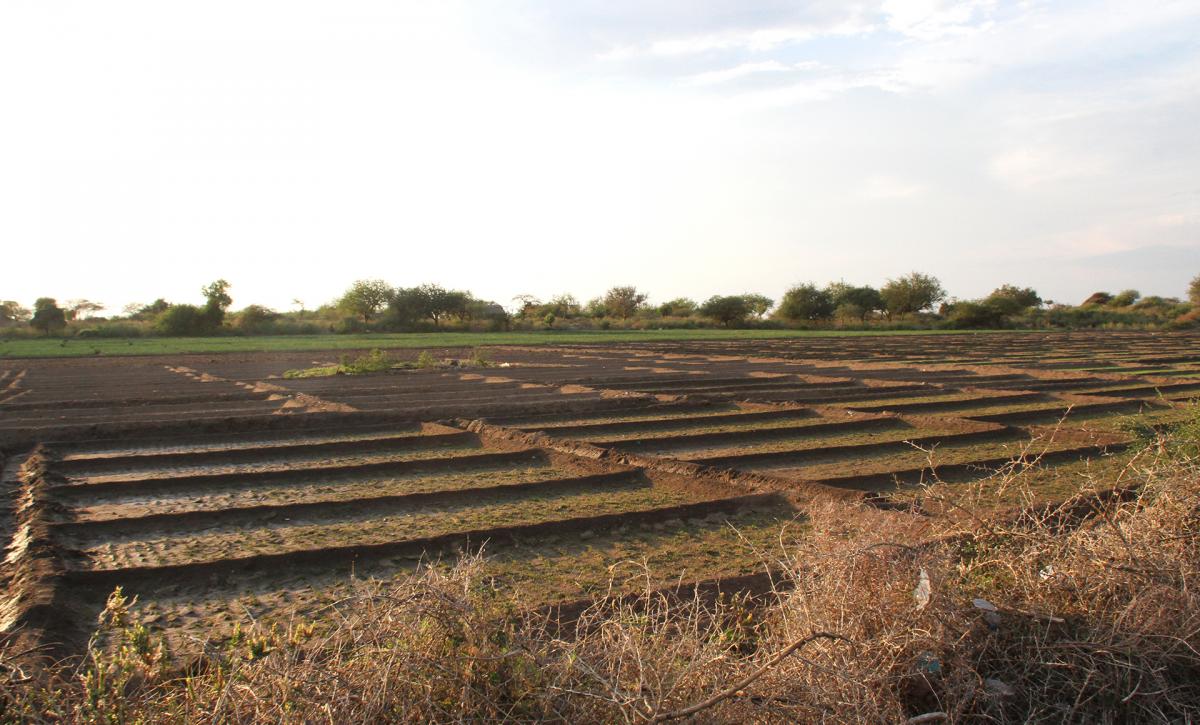