Makonde woman - Photo Credits: Kaobanga
The Makonde people live in isolation from the rest of the world in Northern Mozambique and Southeast Tanzania. Known for their tribal dances, they are also very skilled at wood carving, especially in making masks that are used during ritual ceremonies.
They fought bordering populations and colonizers to gain their independence and preserve their traditions and culture.
These people create tattoos on their faces and bodies and they are recognizable thanks to lip plates, which consists of modifying their body by inserting an ebony plate in the upper lip, as a distinctive sign of social status.
The Makonde are an ethnic group who originated in Mozambique. They originally lived on the shores of Ruvuma River and later moved to settle on Mueda Plateau. They currently live in Mozambique and Southeast Tanzania and have a small presence in Kenya.
Not only does Ruvuma River mark the border between Tanzania and Mozambique, it also divides the Makonde into two major groups: the Makonde in Tanzania and the Makonde in Mozambique. This division gave origin to two different languages.
The Makonde are known as ferocious, mighty warriors. In the past, they had the custom of filing their teeth to make them as sharp as those of a shark. In this way, their appearance was more aggressive and fearsome.
Teeth filing is not the only physical modification practiced by the Makonde. As a matter of fact, they usually tattoo geometric shapes, animals and plants on their bodies and faces and insert lip plates.
Makonde economy revolves around the farming of corn, cassava and cashews, hunting and, more importantly, the art of wood carving, that is a very ancient practice. Carved objects are used during religious and pagan ceremonies.
The Makonde’s religious beliefs are animists. They worship ancestors and celebrate rituals with dances and tribal masks that embody evil and evil spirits.
The Makonde are a matrilineal society, this means they trace their family line through their mother. When a man gets married he goes to live in the village of his wife’s family.
Initiation ceremonies involve both boys and girls and they often feature dancing and masks or figures carved in wood.
Makonde villages have an oval or circular plan and they are fortified by using wooden palisades. They only have two entrances, but to enter the actual village you need to go through a sort of maze.
As a further means of defense, several deep pits are dug out of the soil just outside of the enclosure, and sharp poles are placed at their feet. This way, they run through those who inadvertently fall inside of the pits, whether animals or foes.
All of these techniques of defense have been perfected through the centuries, after undergoing attacks from neighbouring populations and colonizers.
The Makonde live in isolation, with little contact with other people. They keep many tribal traditions alive. However, some of them are inevitably being lost, such as the practices of tattoos and ebony lip plates. 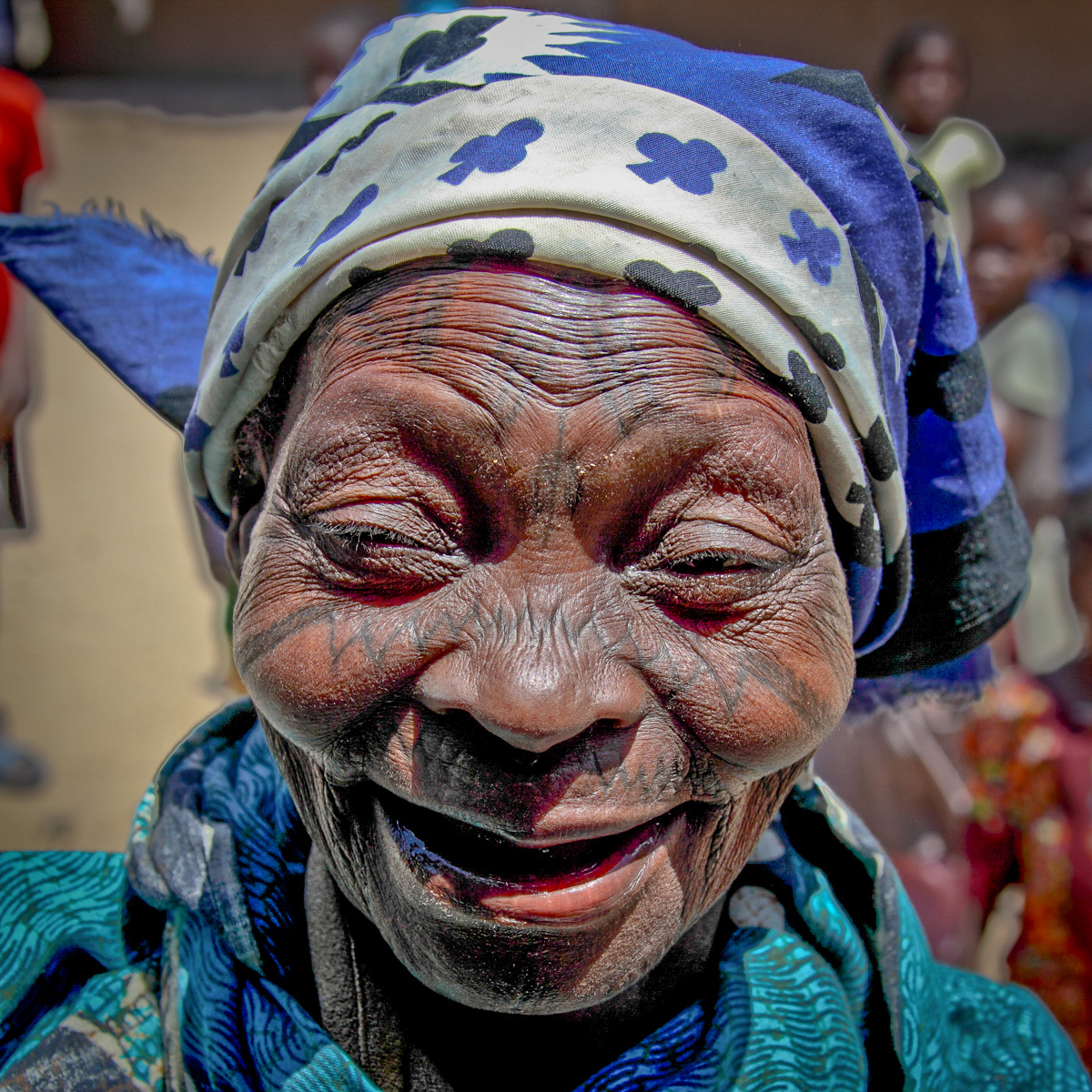 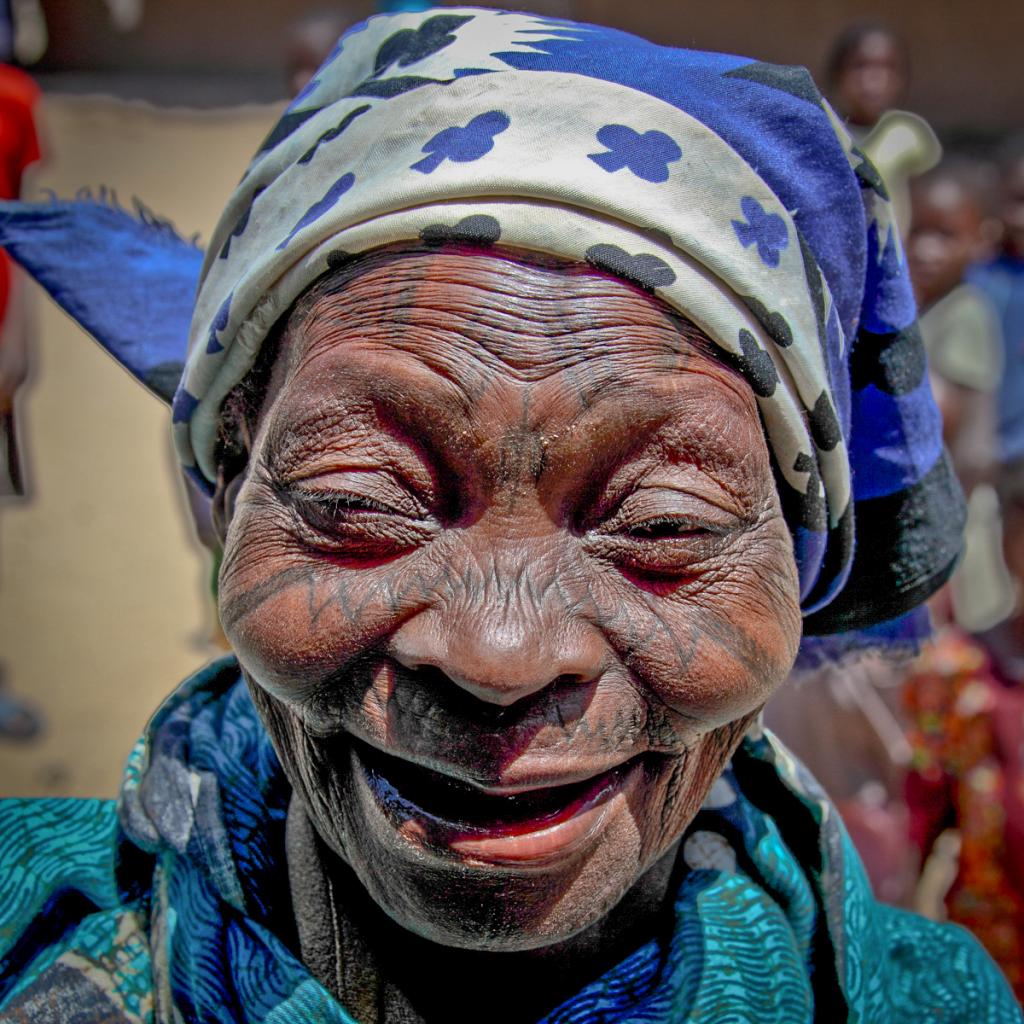 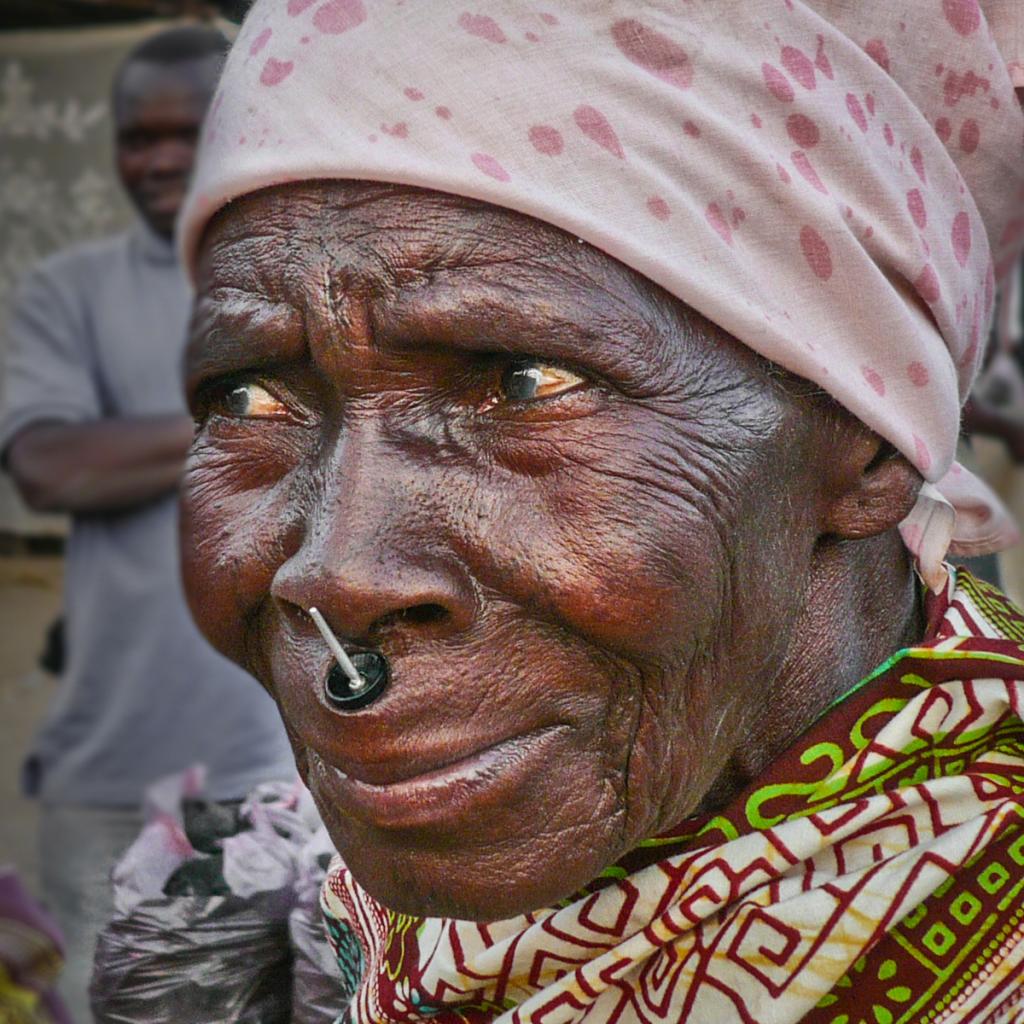 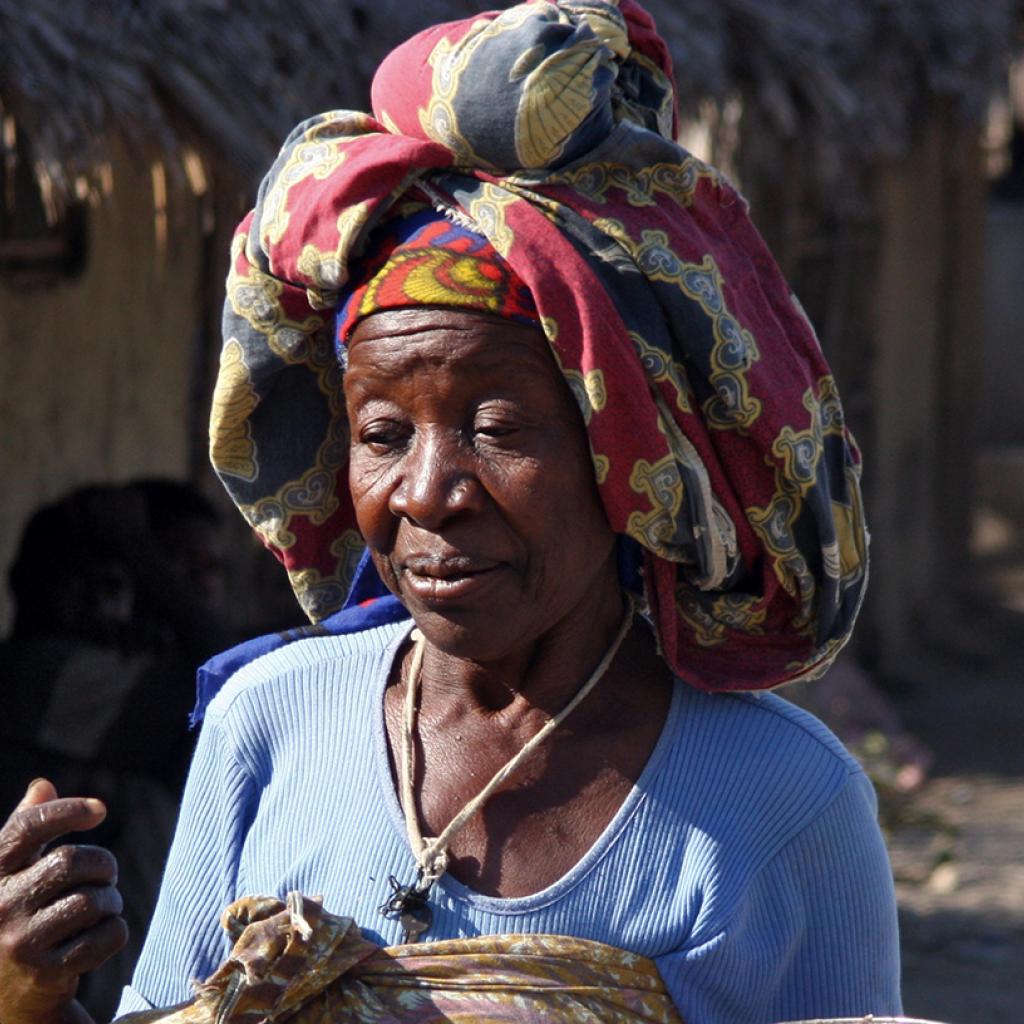 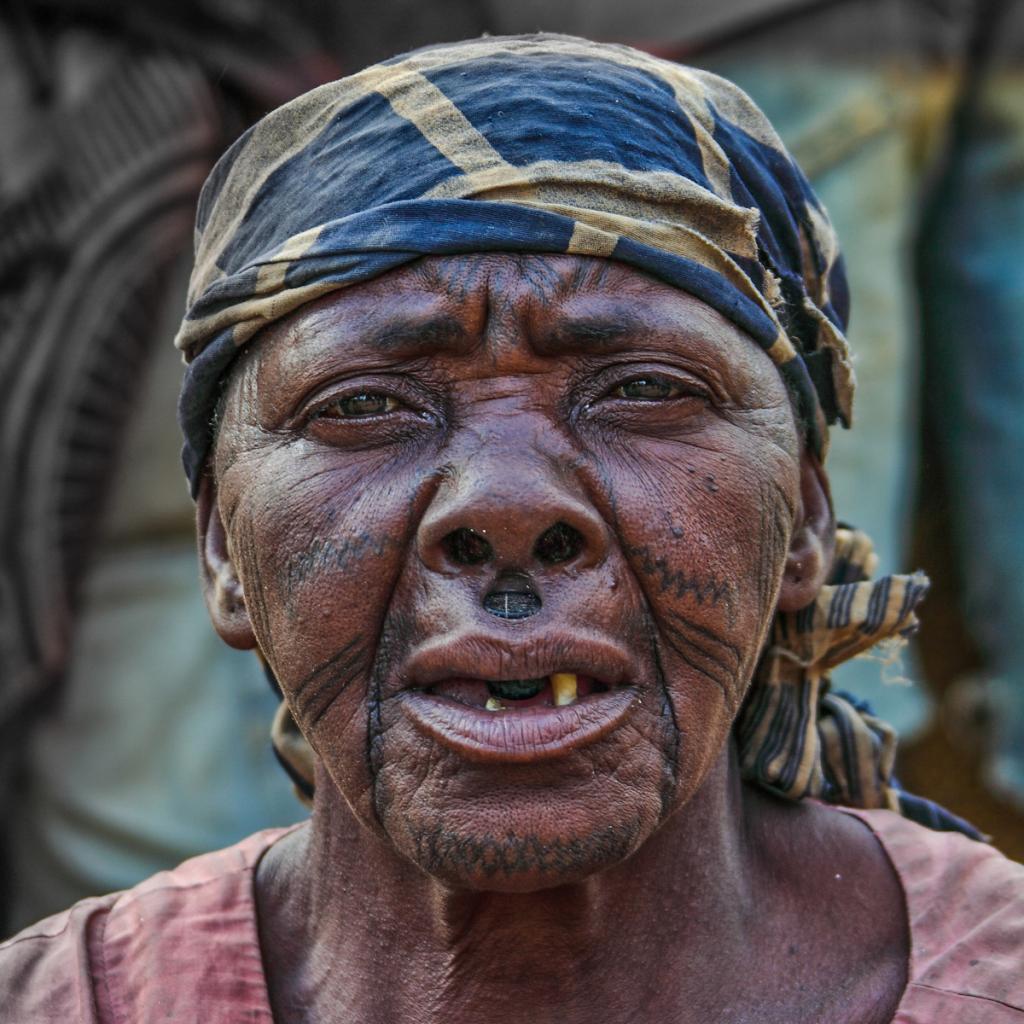 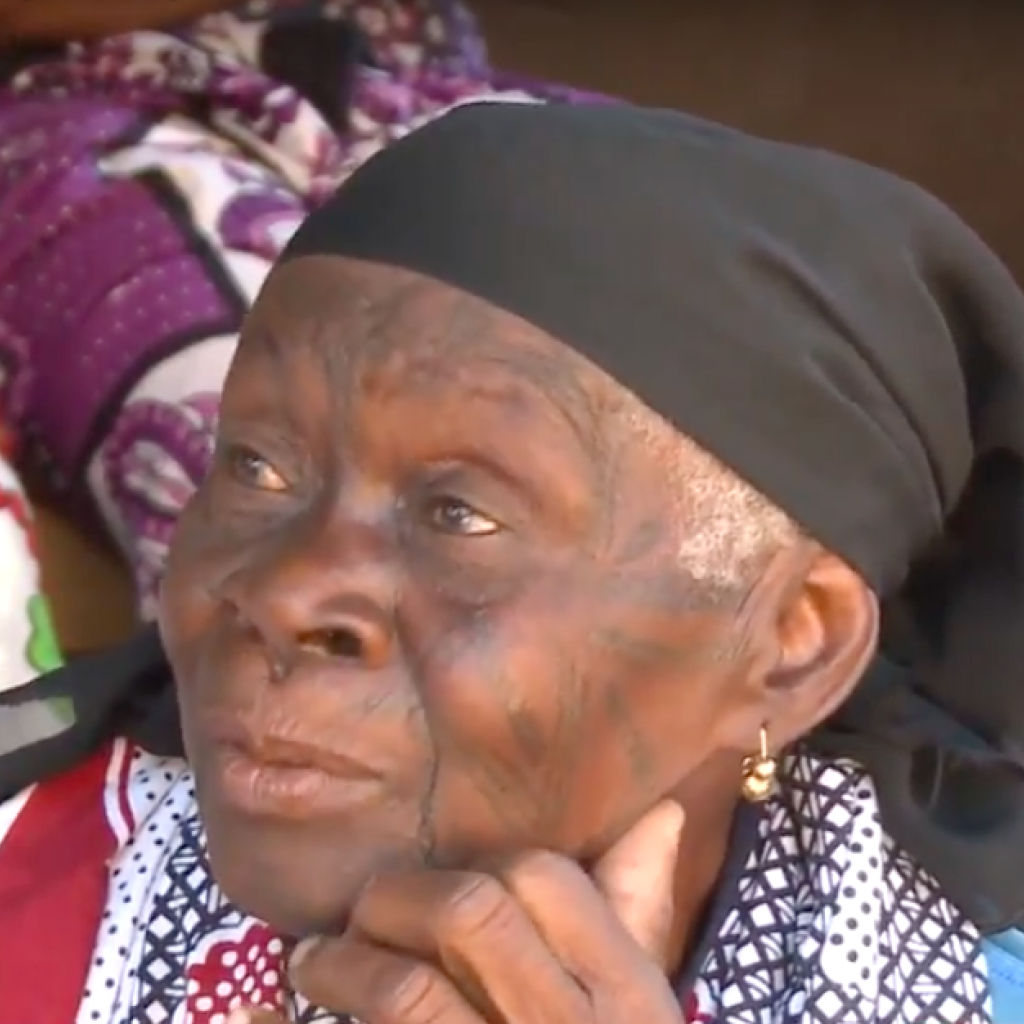