Lake Ndutu during the dry season - Photo Credits: Romina Facchi
Most visitors enter the Serengeti from here, coming from the Ngorongoro Conservation Area. This is the most easily accessible area of the Park, and it is here that the best sightings take place.
The Park is named after the boundless grasslands extending from South of Seronera to Olduvai and the Ngorongoro Conservation Area: in the Masai language “siringet” means “endless grasslands”.
About 3 million years ago, during a huge eruption, this area ended up completely covered in a rain of volcanic ashes, thus forming a hard layer that still makes it impossible for plants to take root. However, it has fostered the growth of herbaceous plants rich in nutrients thanks to the mineral salts contained in the soil.
On one hand, after the rains of November and December, the grasslands turn green and the low grass growing here is mild. On the other, these low grasslands dry very easily during the dry season because there are no permanent water sources in this section of the Park.
Shrubs and trees are rare and especially concentrated in the surroundings of the Kopjes.
The rocks and plant life of the Kopjes offer shelter and food to antelopes, hyraxes and also felines. Grasslands, instead, are the habitat of Thomson and Grant gazelles, cheetahs’ favorite preys.
Lake Ndutu and Lake Masek are located to the far South of the Serengeti National Park, on the border with the Ngorongoro Conservation Area. They are two seasonal salty lakes, serving as a water reserve for the herds of wildebeests and zebras when they rest in the area from January to May.
The lakes are bordered by forested areas, particularly dense in beautiful Acacias, and grasslands.
Between December and May the Migration comes here. This period coincides with the moment of birth of the cubs. Witnessing it is an unmatched emotion, especially given the great presence of predators taking advantage of the situation to snatch the newborns and eat them.
The low grasslands also attract a great number of Thomson gazelles, followed by cheetahs, coming from Central Serengeti.
It is easy to catch sight of lions, both the resident packs and those that move here in this period for the herbivorous.
Other animals that can be spotted are: elands, leopards, giraffes, elephants, caracals, hyenas and jackals.
This is the best time to visit the area because of the high concentration of animals and the amazing sightings.
Ndutu and Masek are a good base to start visiting the South of the Park. From here, it is possible to reach many areas in the South or East of the Serengeti, such as Olduvai, Gol, Naabi and Lagarja, but also the not so popular Hidden Valley, Soito Ngum Kopjes or the Kakesio Plains.
Olduvai is a very important place for the history of humanity and it confirms the fact that humankind originates from Africa.
The digging area cannot be visited because some works carried on by archaeologists are still in progress. However, being able to see with their own very eyes the valley were our species originated millions of years ago certainly creates a strong emotion in people. Moreover, it is possible to visit the museum that collects many remains found in the area.
In the dry season, the Migration is not around here and the landscape is dry and dusty, the reserves of water dry out and, therefore, many animals move away. In spite of this, it remains a fascinating area and some animals live here all year round, particularly in the forested zone close to Ndutu.

The areas of Southern Serengeti 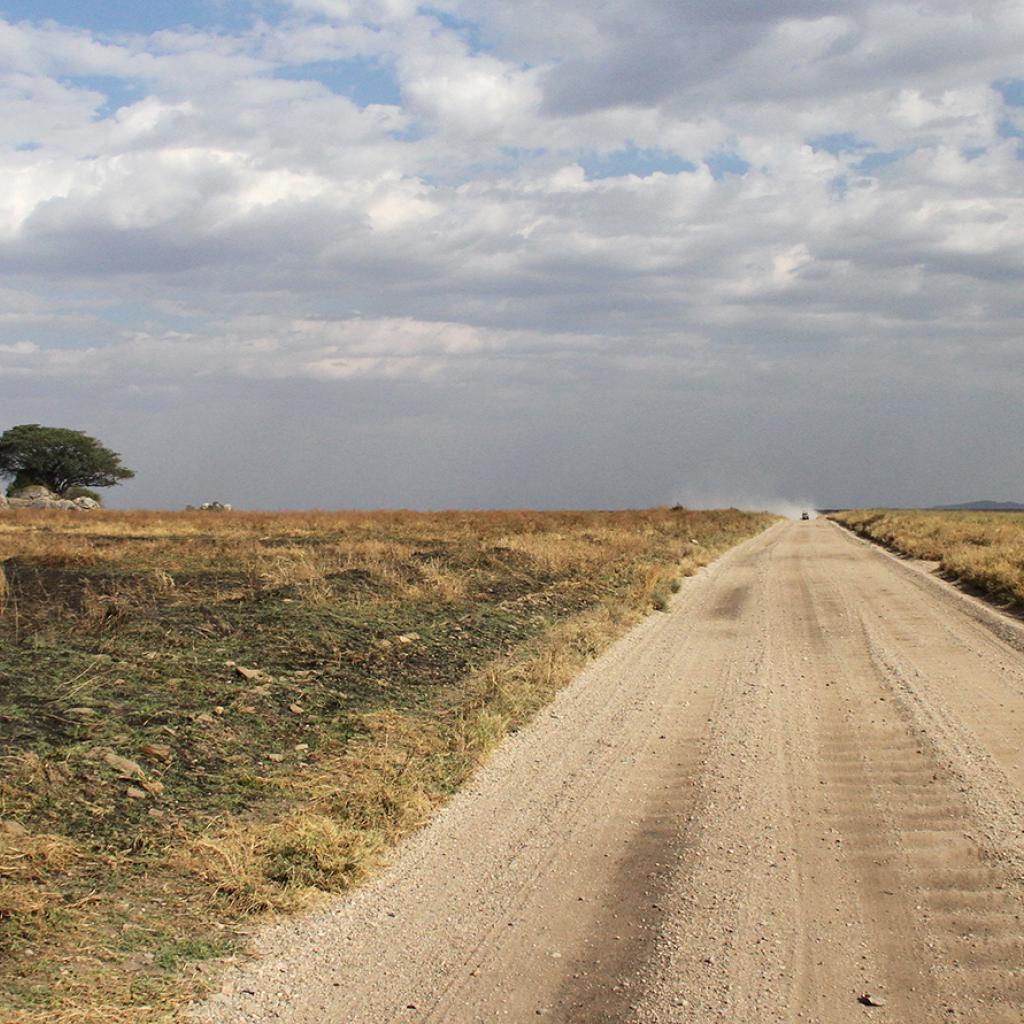 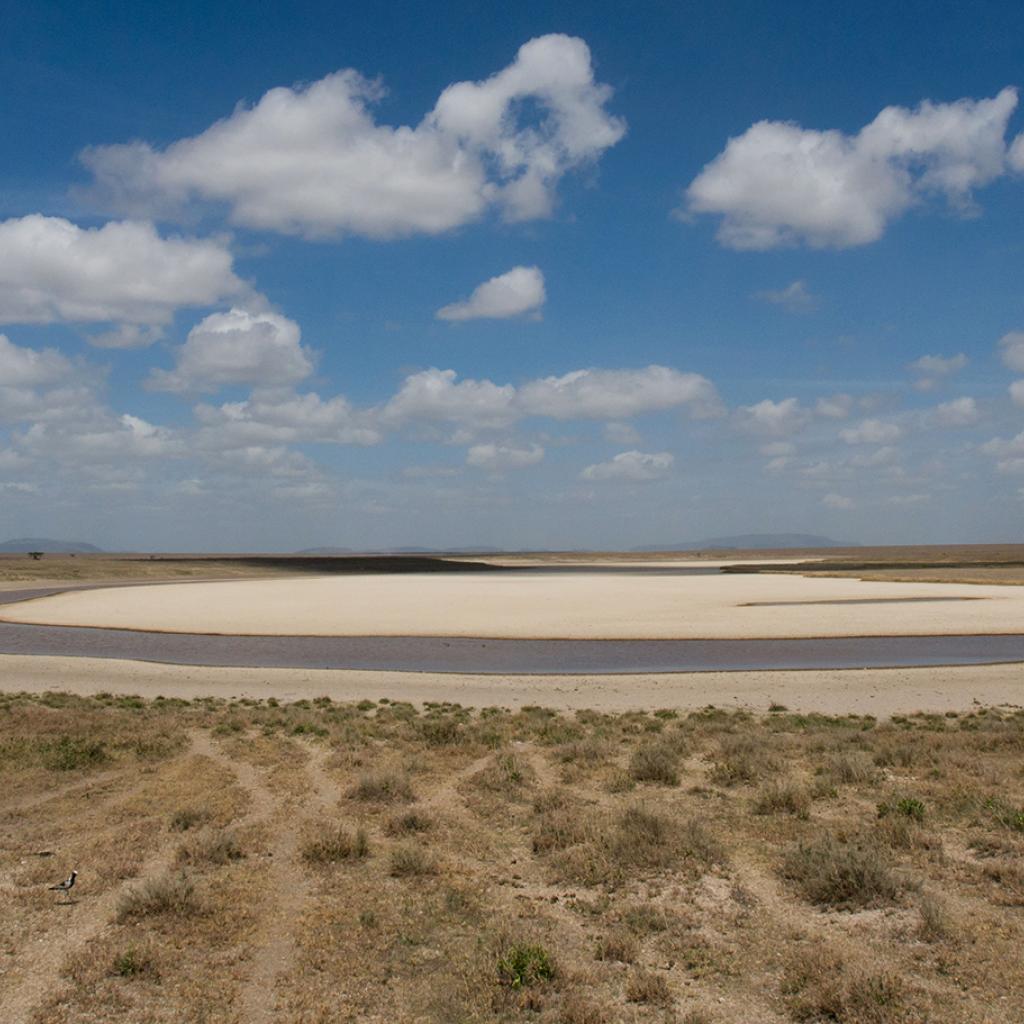 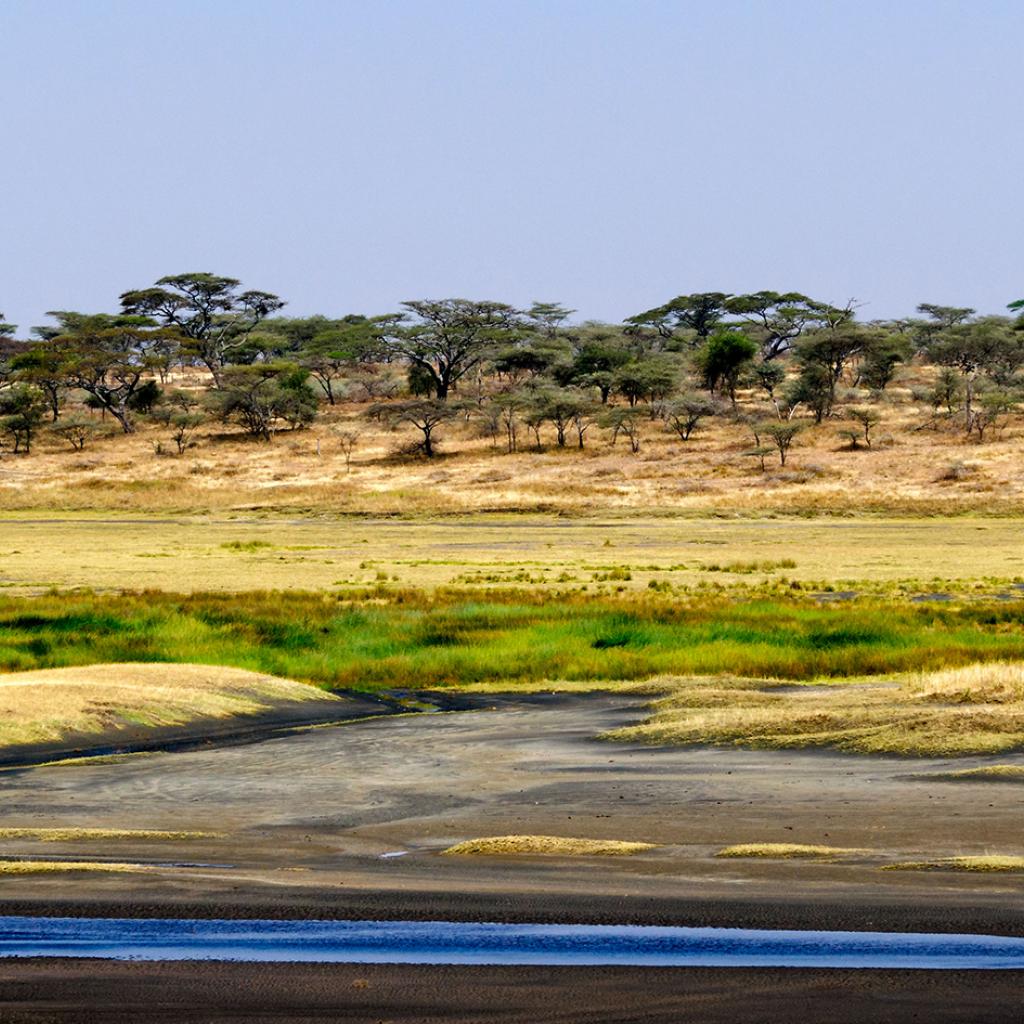 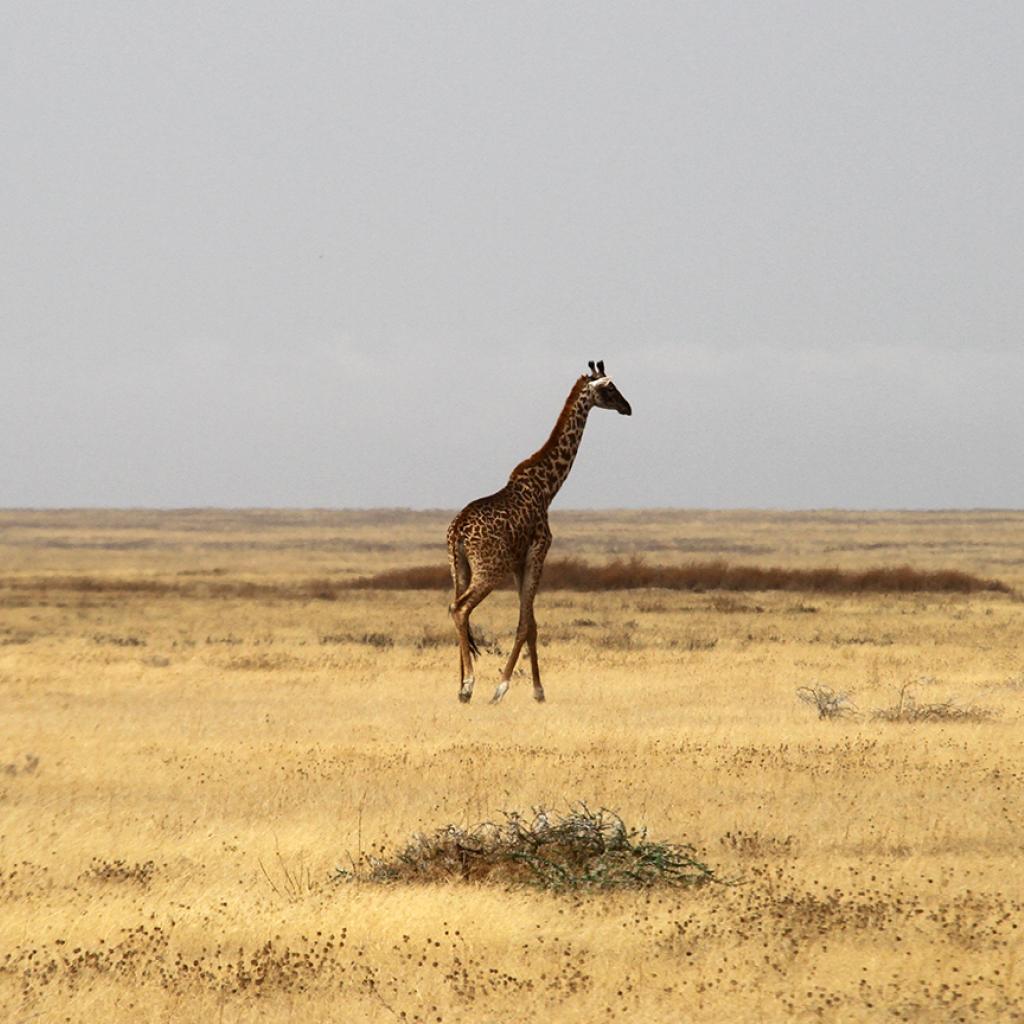 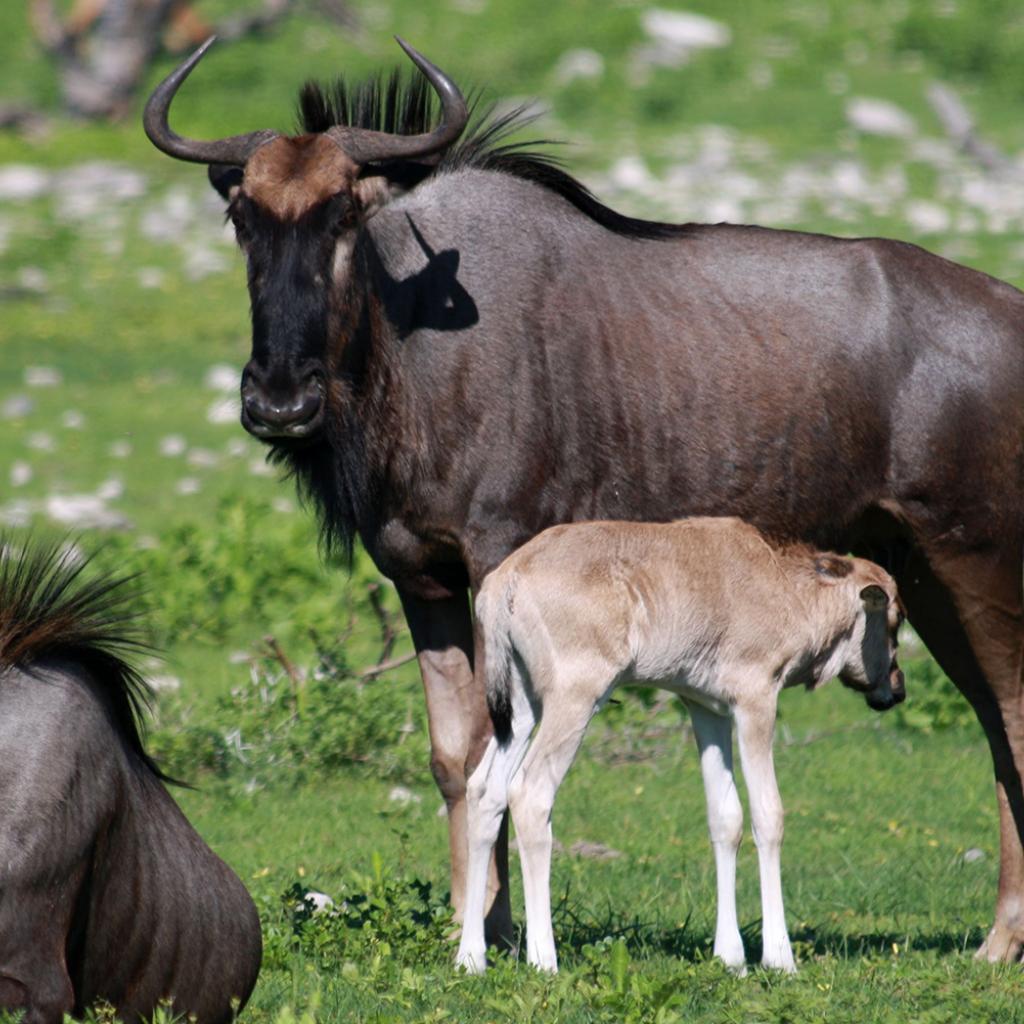 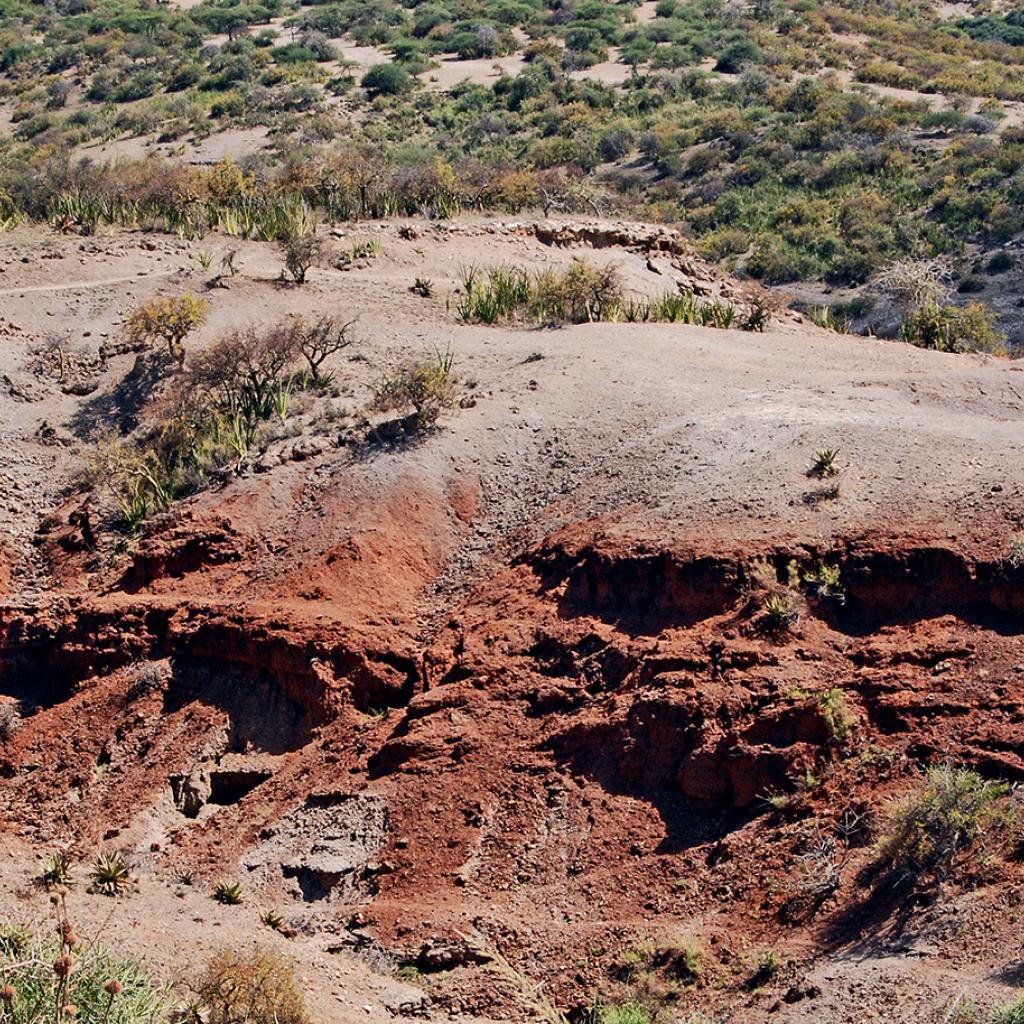