Driving through Serengeti National Park - Photo Credits: Romina Facchi
The Serengeti is one of the oldest ecosystems on earth; it protects the largest and most varied concentration of wildlife of the planet and is home to one of the biggest migrations that has occurred for millions of years; both vegetation and wildlife have not changed much since the time when the hominids lived in these lands, as witnessed by the remains found at Olduvai, which is better known as the “cradle of mankind”.
The Serengeti National Park in Northern Tanzania is one of the largest natural parks in Africa: nearly 15,000 sq.km. of grassland, savannah shrubs and forests; while the entire Serengeti ecosystem, covering an area of about 30,000 sq. km., encompasses the Serengeti National Park, the Ngorongoro Conservation Area, the Maswa Reserve, the Grumeti Reserve, the Controlled Ikorongo Area, the Controlled Loliondo Area and the Masai Mara National Reserve in Kenya.
The Serengeti is one of the most filmed and documented parks in the entire Africa and has inspired famous writers, such as Hemingway; its low-grass plains are an icon that identifies the whole of Tanzania; the name "Serengeti" comes from "Siringit" in Maa language, the language spoken by the Maasai people, and it means "endless plains".

The Serengeti was  recognised World Heritage Site by UNESCO in 1981; it is also one of the most famous and popular destinations of safari lovers for its high concentration of animals, but especially because this area is the setting of one of the most amazing natural phenomena in the world: the Great Migration.

For millions of years about 1 and a half million wildebeests and 400,000 zebras have run every year on a circular track  in the constant search for new pastures and water in what is known the Great Migration; on their way they encounter dangers and obstacles but their instinct guides them and makes them point to the ecosystem of the Serengeti.
The movement of herds is determined by the alternation of seasons, though it is not easy to predict where you will find the herds exactly on a certain time of the year because their position is closely linked to the weather conditions, that is quite unpredictable.
The landscape and vegetation within the Serengeti varies greatly depending on the areas where you are and this also affects the type of animals living here and the movement of the Great Migration.
The South and South-East part of the park is dominated by vast grasslands, which are barren during the dry season and green in the rainy season. They are dotted with kopjes that often are surrounded by bushes or a solitary tree.
Trees do not grow here because the soil is made up of layers of granite and volcanic tuff that, being very hard rocks, do not allow the trees to plant their roots.
The landscape changes moving Northwards due to the different type of soil, more rainfall and the presence of permanent rivers; various types of plants, including the fig, can be found in addition to acacia forests along water courses.
Wooded savannah with clumps of acacias are a common feature in the central part of the park; as many as 16 different species of acacia grow here.

Shrubby savannah, thorny bush savannah and Commiphora gallery forests  can be found further North, while to the far North the landscape is hilly.

Mixed acacia scrub, marshy savannah and grasslands can be found to the West, where the soil is of black clay and impermeable to rain; further North-West, acacias give way to Combretum and Terminalia forests.
Two valleys are crossed by  the Grumeti and Mbalageti rivers, bordered by hills and dotted with kopjes.
The kopjes are granite and gneiss rock formations that can be found in different parts of the Serengeti; they have surfaced as a result of soil erosion and subsequently shaped and modified by the wind, the weather and the effect of biological phenomena. 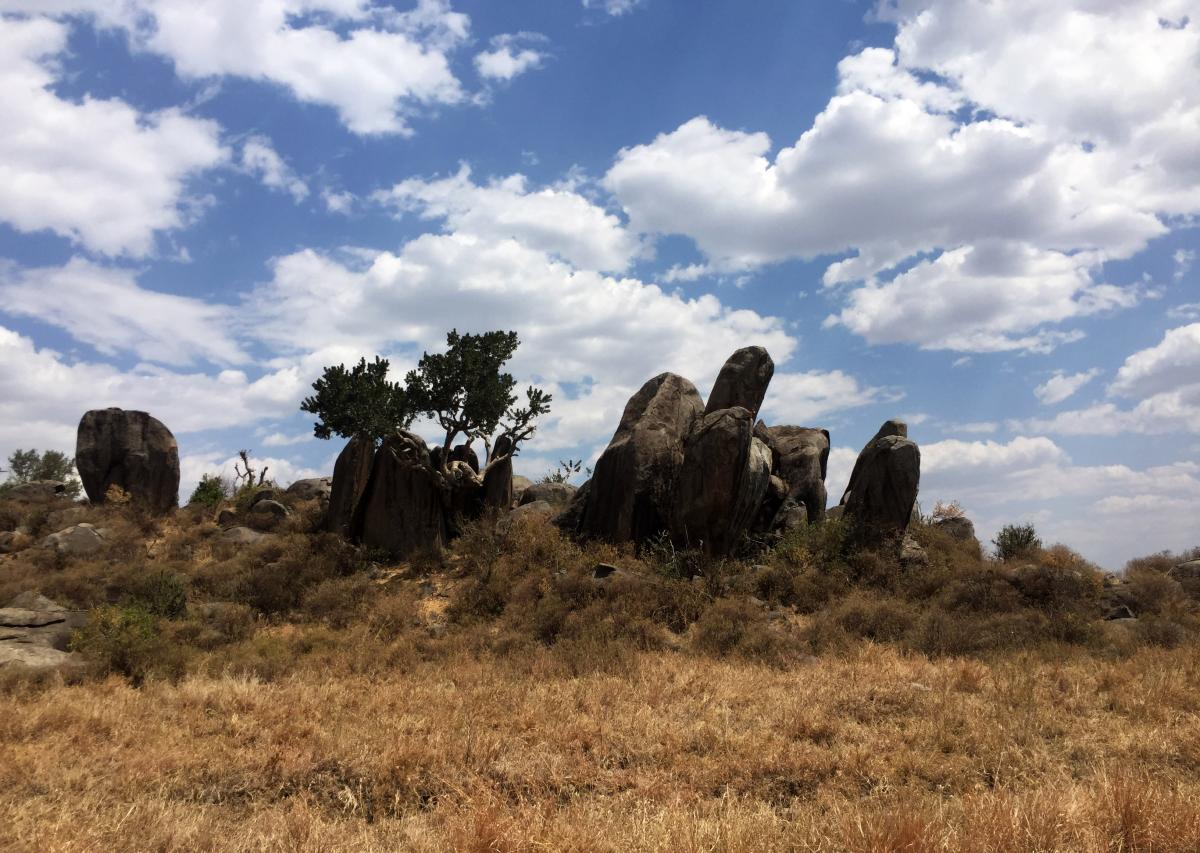 They are very scenic and often form a miniaturised ecosystem with waterholes that are resistant to the dry season, thus offering the animals the shelter, shadow and water they need.
The kopjes are excellent lookout points for the big cats, which are used to climb them and scan the horizon in search of potential preys; they are the ideal setting for hyraxes and rock pythons.
The Moru Kopjes are the most visited of the park, here you can venture, always with a safari guide, to discover the cave paintings made by Masai centuries ago; You can also play the "Rock Gong" or "Falun Rock"; if beaten with a piece of wood, this rock makes a sound similar to that of a gong as if it was hollow.
It is estimated that in the park live about 3,000 lions, 300 cheetahs, 250 leopards and 7,500 spotted hyenas.

According to the geographical morphology, vegetation, resident animals and the Great Migration movement, we can divide the Serengeti Ecosystem into the following areas: 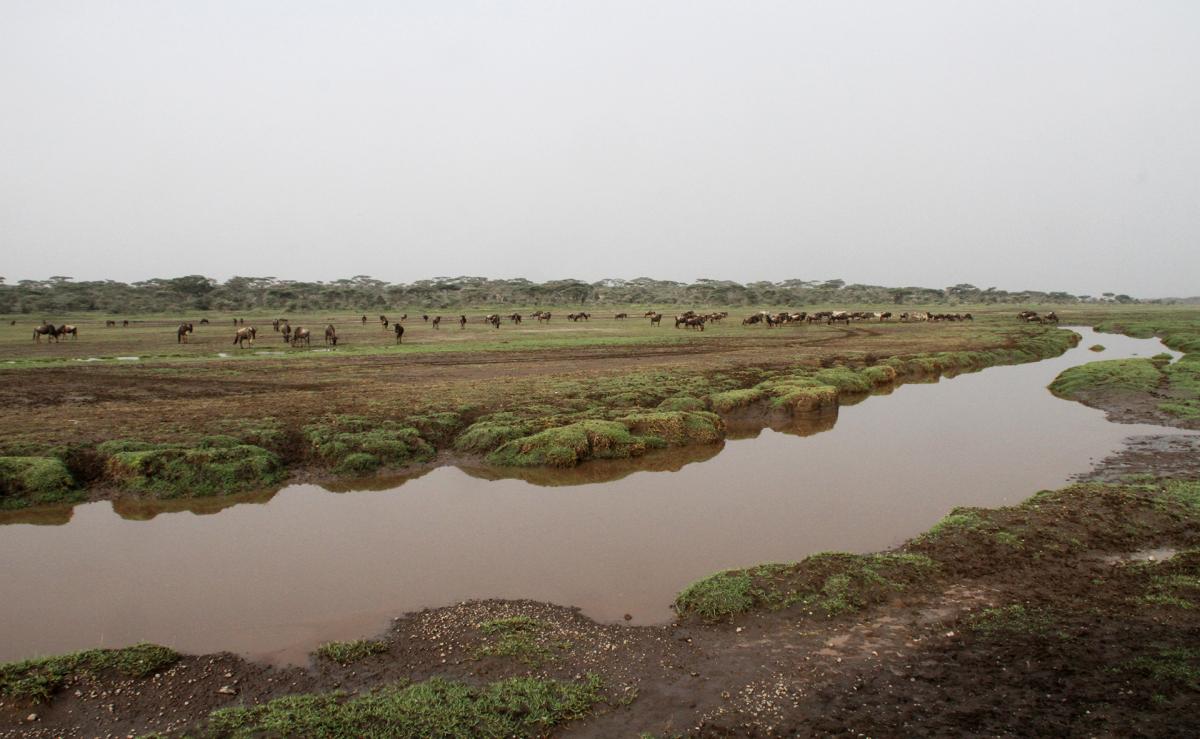 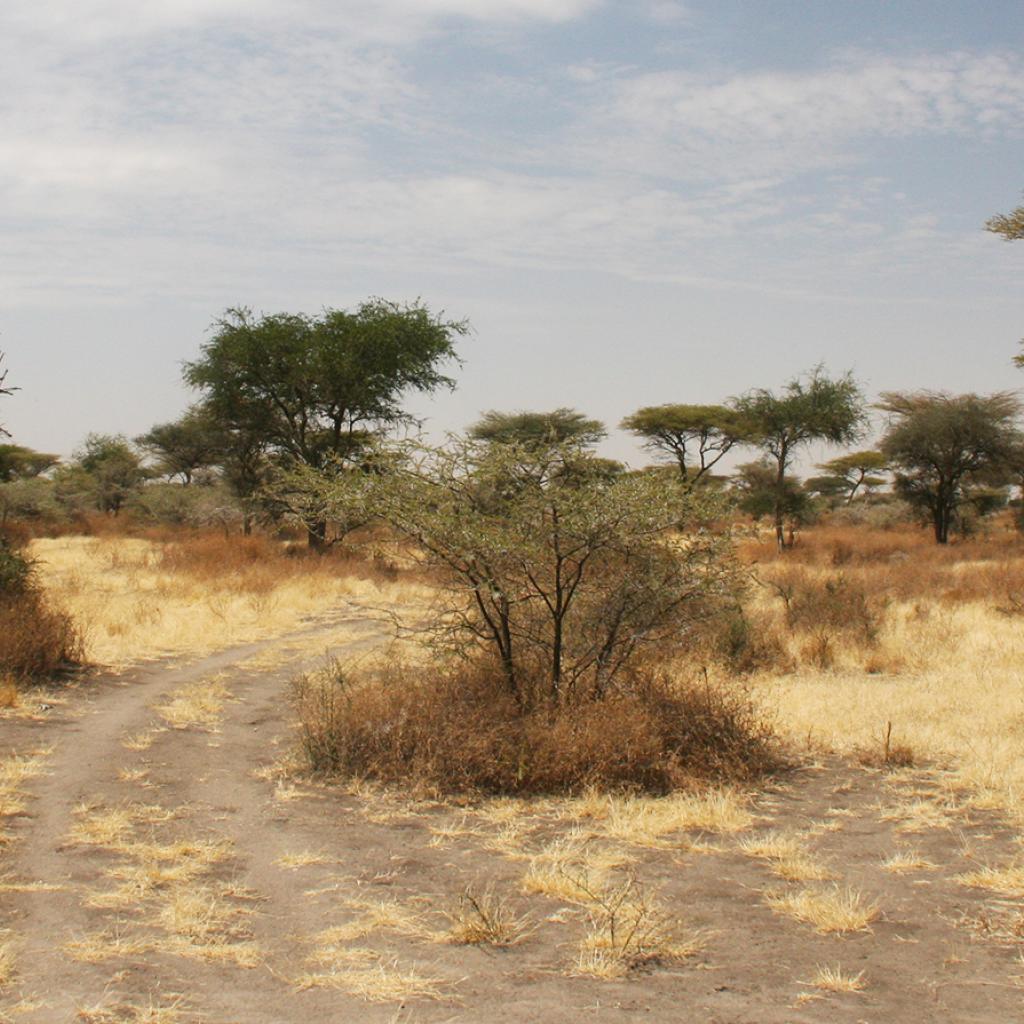 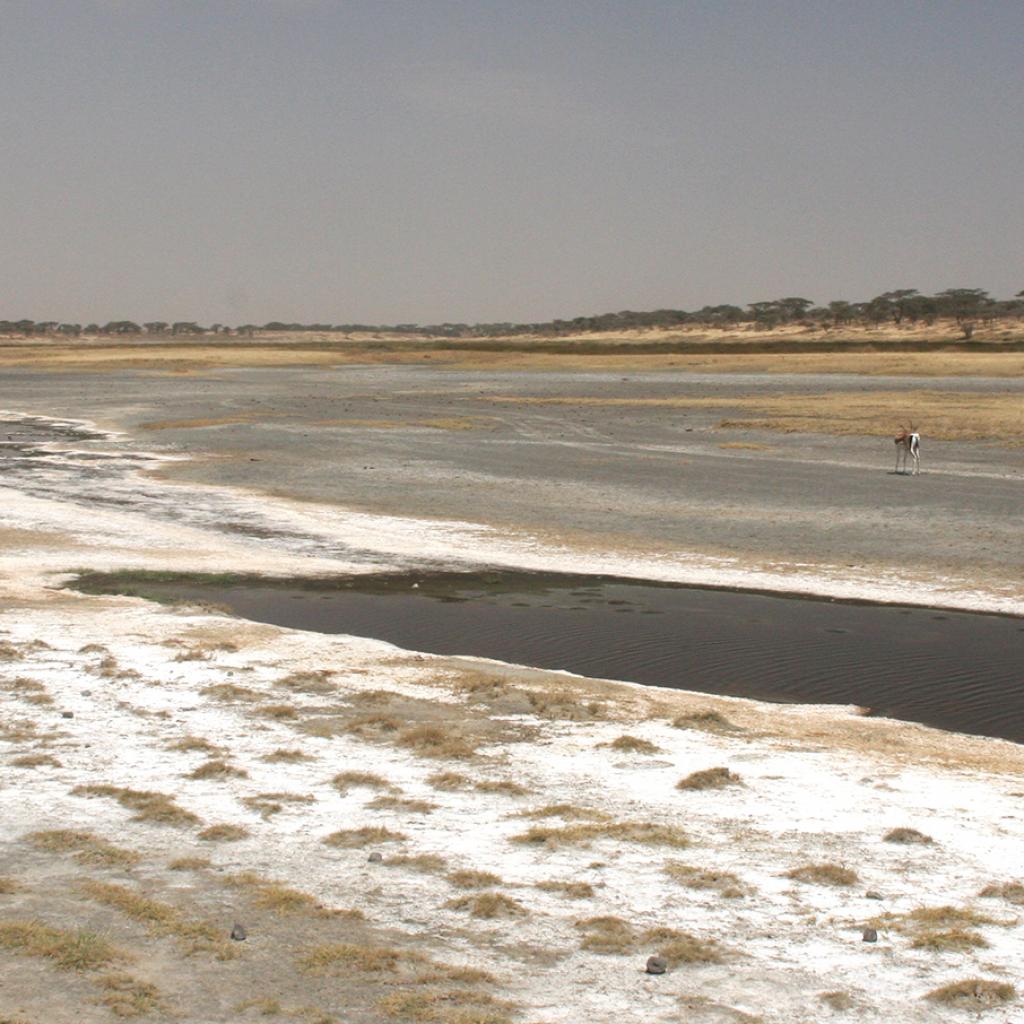 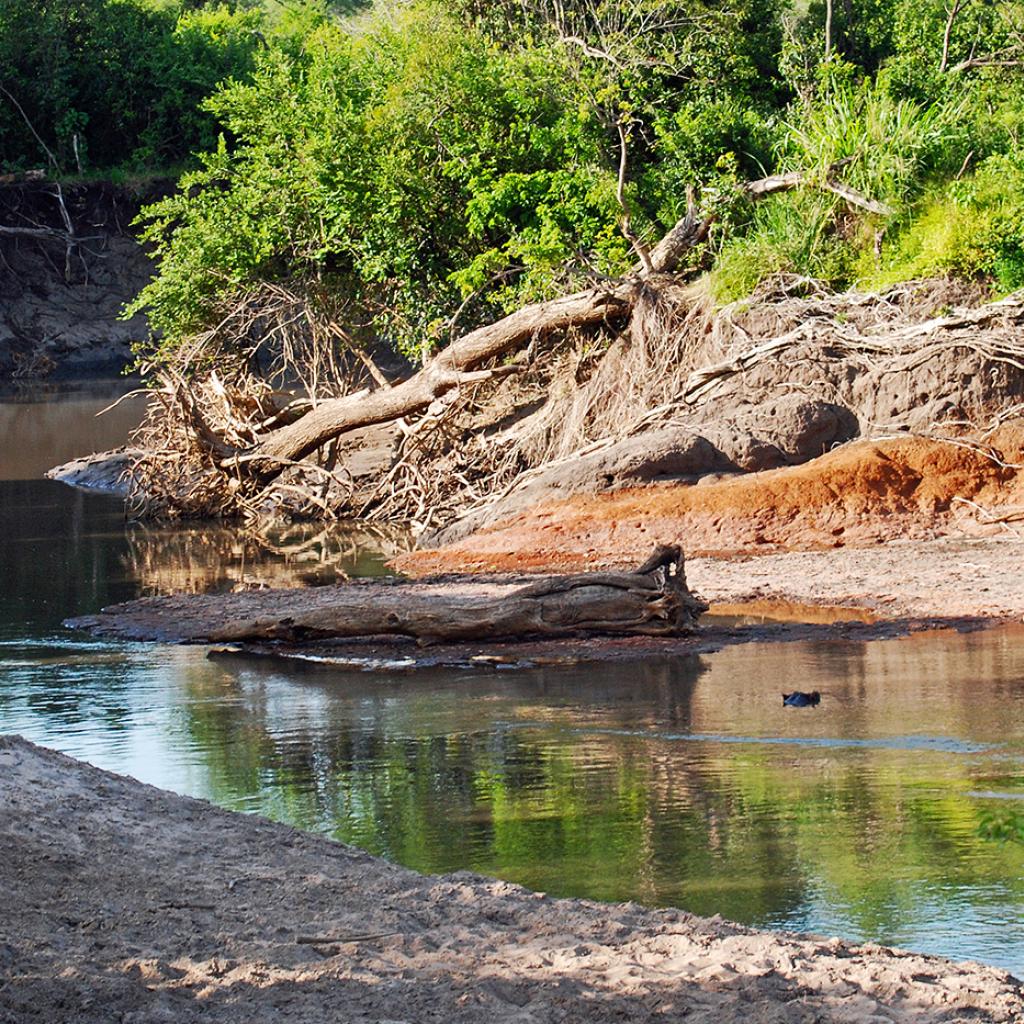 The Western Corridor and the Grumeti Reserve in Western Serengeti 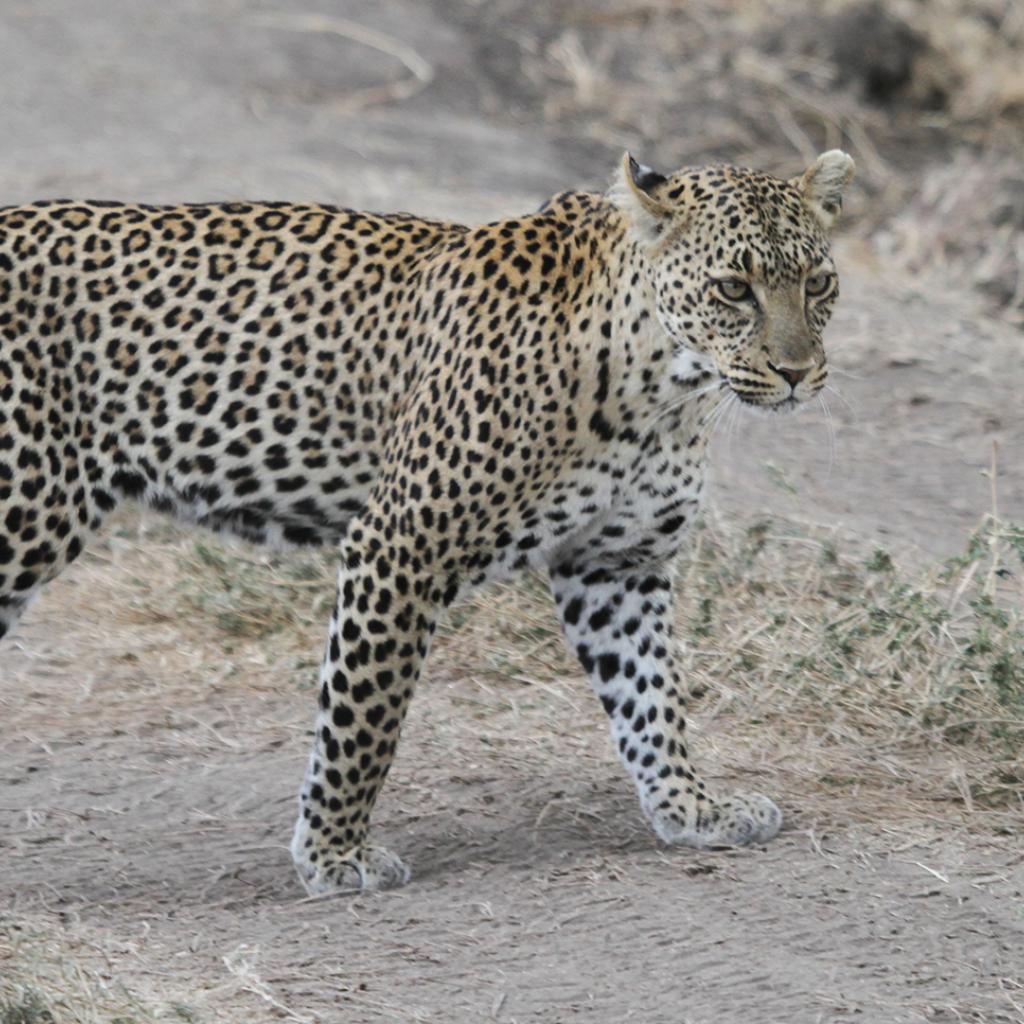 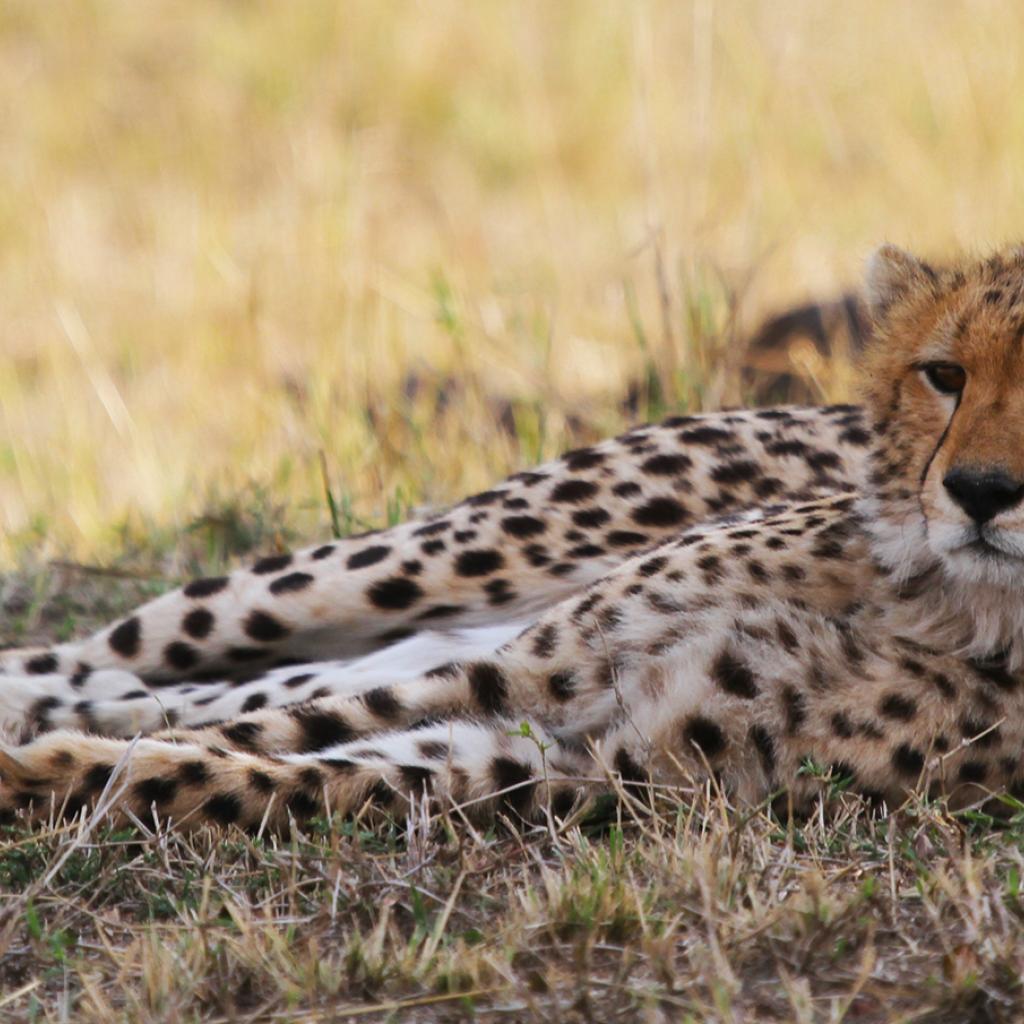