Arusha National Park: Blue Monkey - Photo Credits: Romina Facchi
The climate in the Arusha National Park is always pleasant and mild, usually at night and early in the morning it's cold, then the temperatures soar in the day, but it is never too hot; the weather is very variable, influenced by the microclimate of the forest present on the slopes of the Meru Mount where it rains a lot more often than in the surrounding area.
The months from January to March following and preceding the periods of rains, tend to be less rainy months, although from mid-March some showers may occur.
The sunny hours are at their annual maximum as well as the temperatures.
April and May coincide with the season of heavy rains, higher is the risk of heavy downpours, especially in April; when it does not rain the sky is clear and the temperatures remain high.
June, July and August are the driest months and the temperature records are the lowest of the year; often in the morning and in the evening there are haze and clouds covering the summit of the Meru Mount, but during the day the clouds thin out and the sun warms the air.
In September and October it is not raining and the sky is clear and the temperatures begin to rise.
November and December match with the small rainy season, the sky is still clear and the rains have lower intensity than in the season of the heavy rains.
The best time to travel to the Arusha National Park depends on the task you want to perform:
from June to February for climbing the Meru Mount
from December to February for the best views of the Kilimanjaro
from June to October for the observation of animals
from October to April for birdwatching
The park is open all year long. 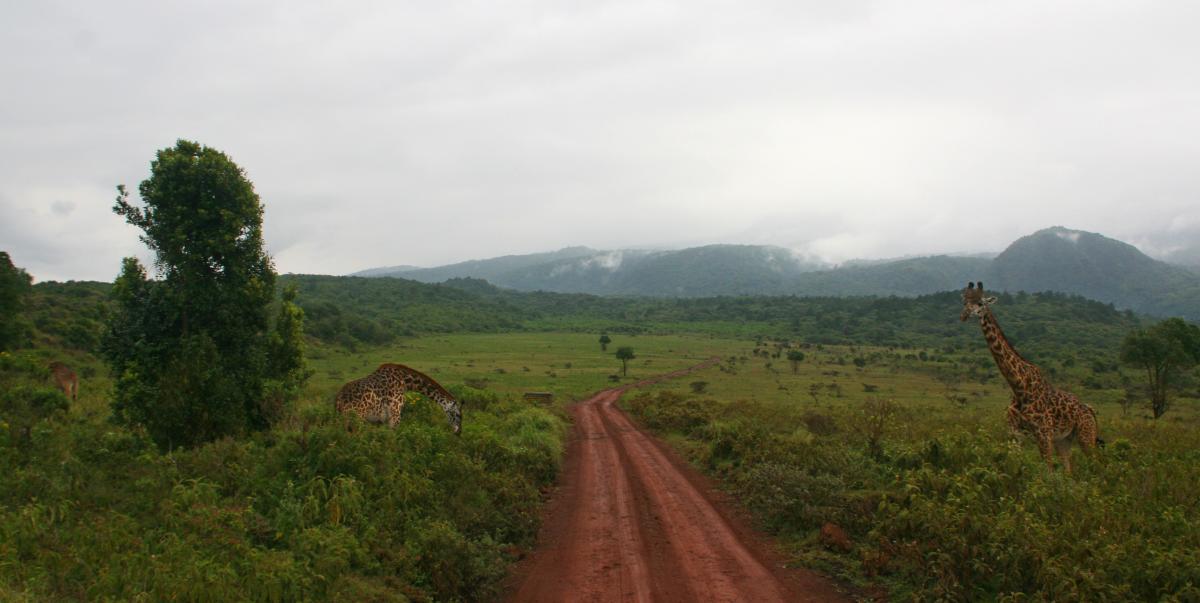 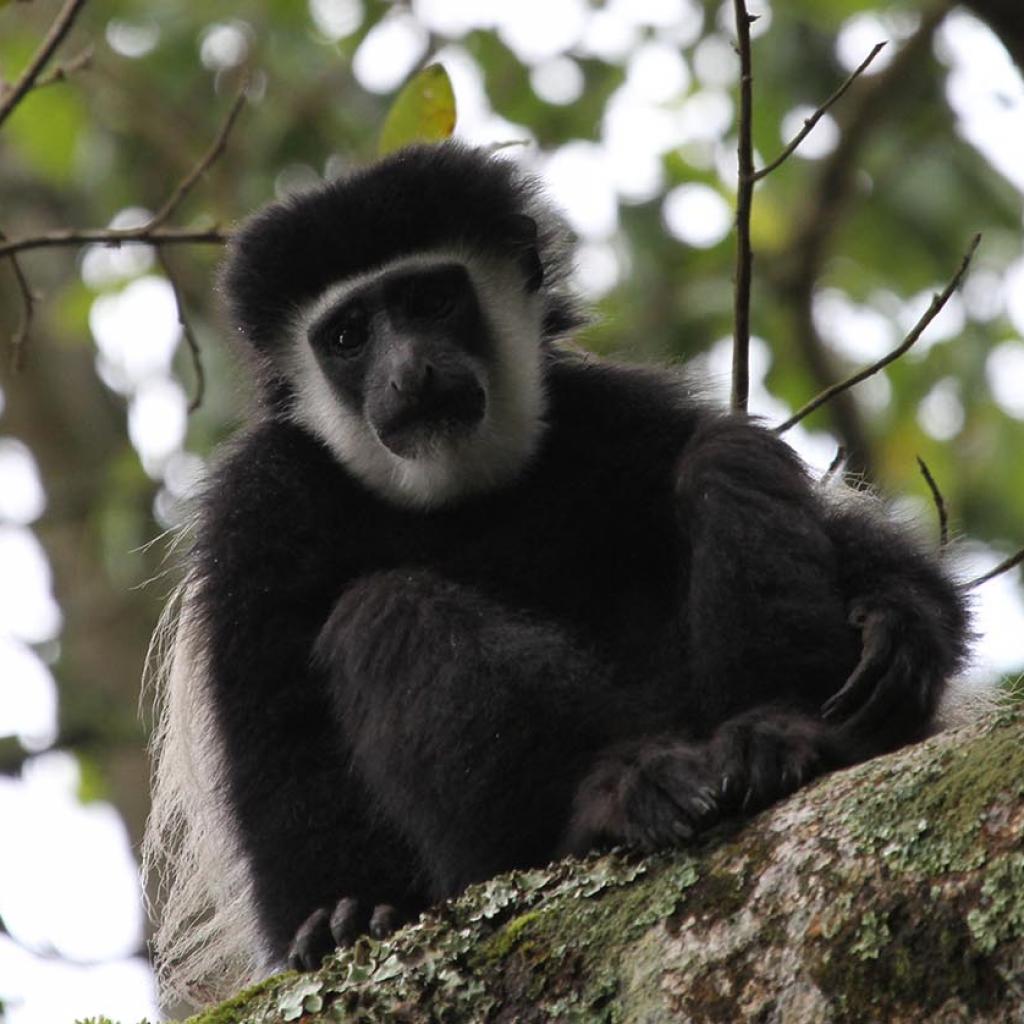 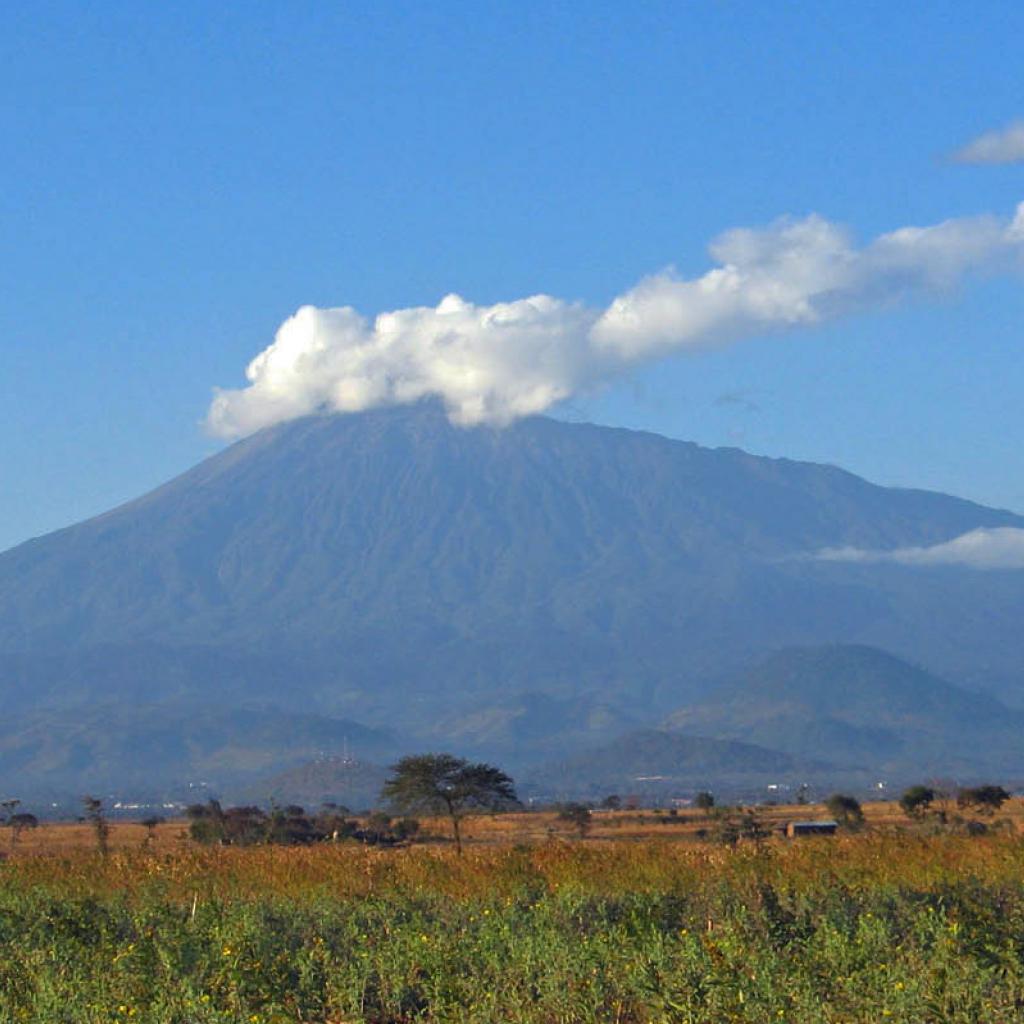 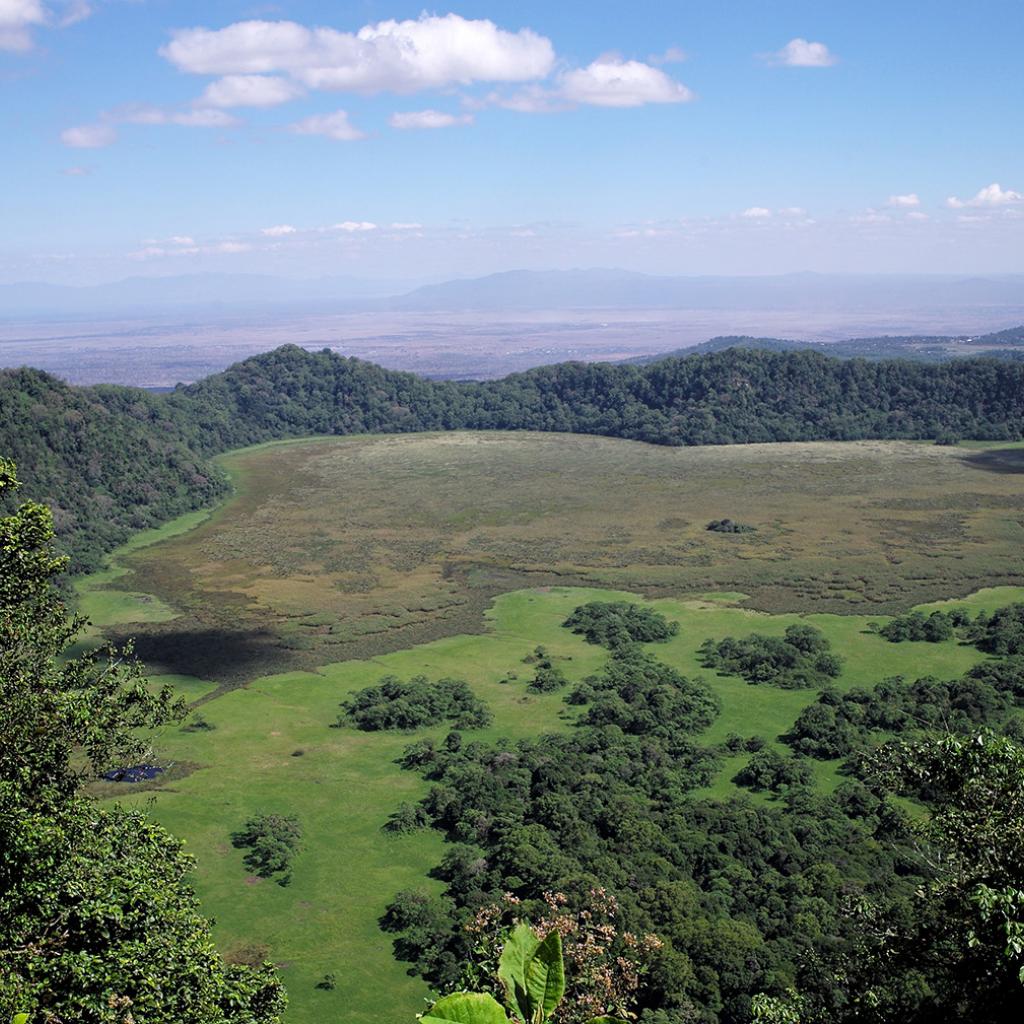 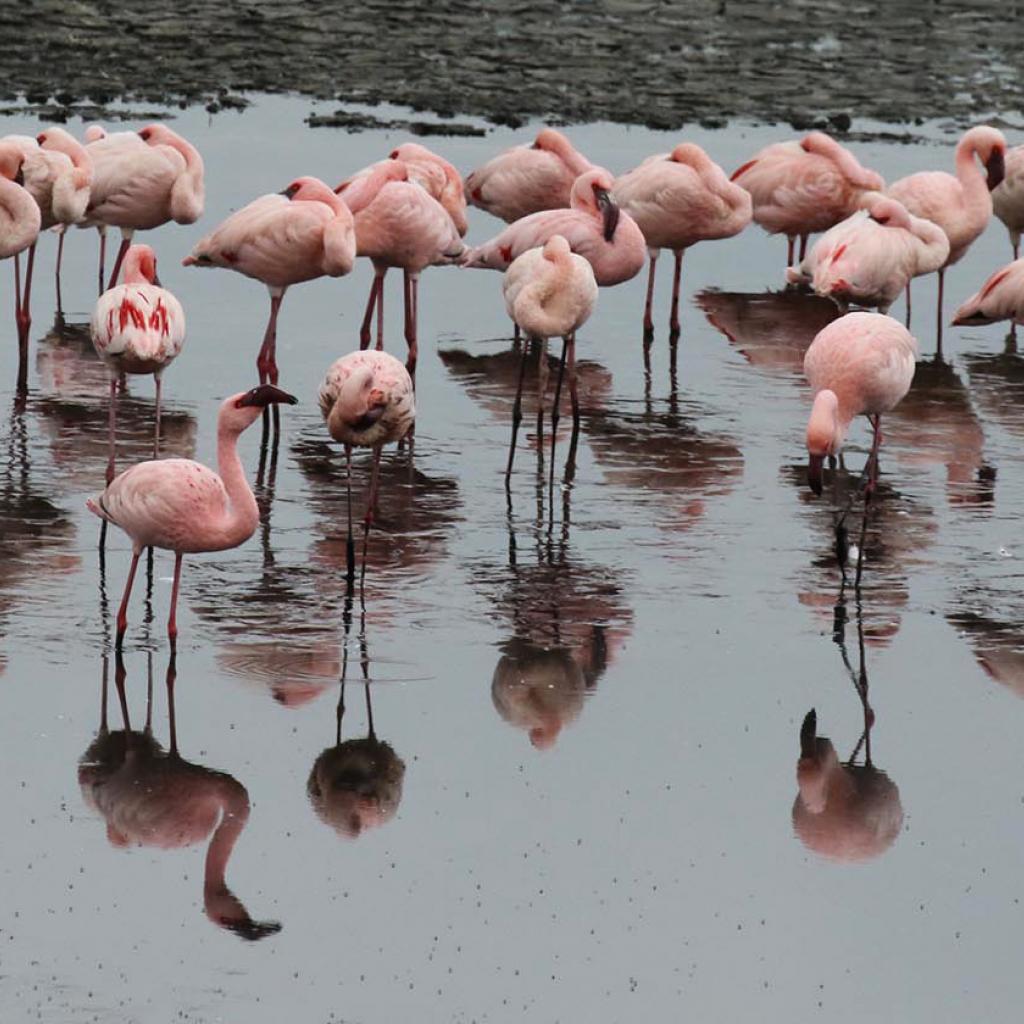 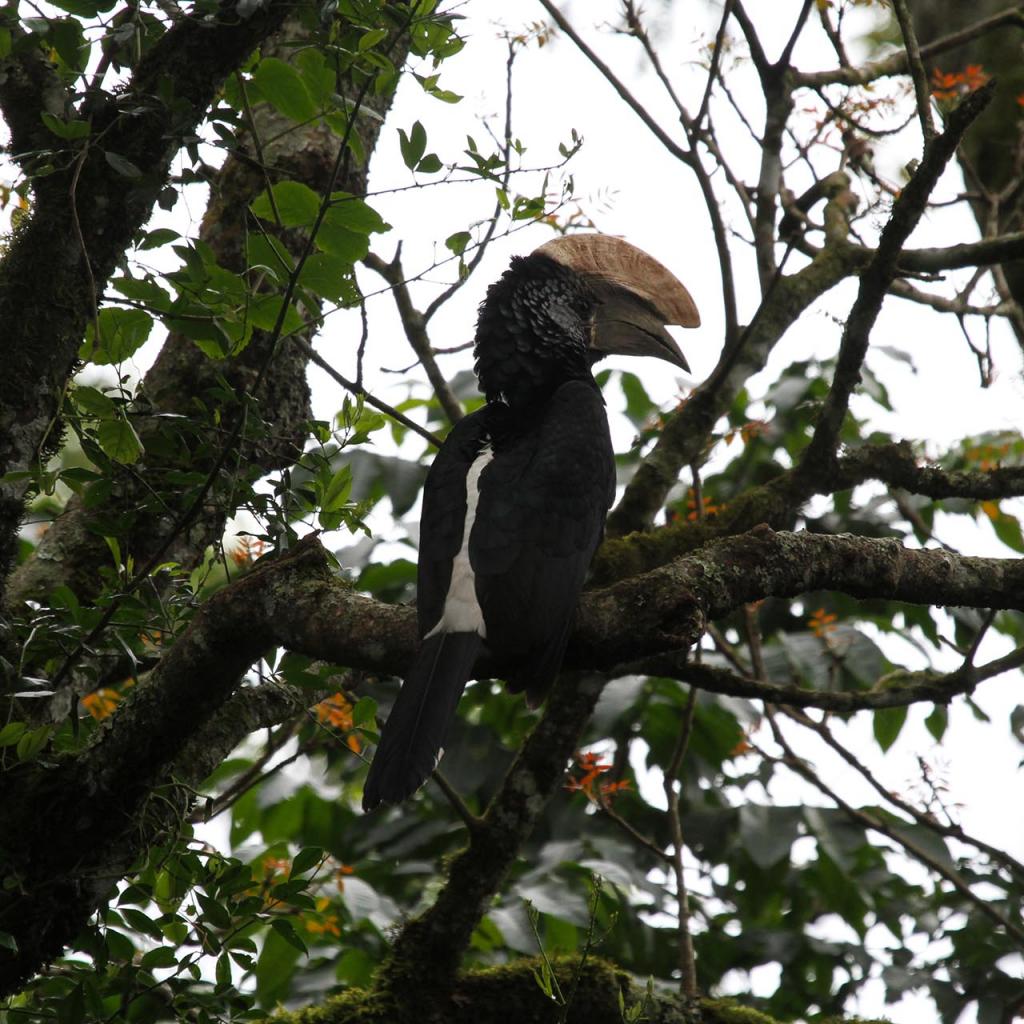 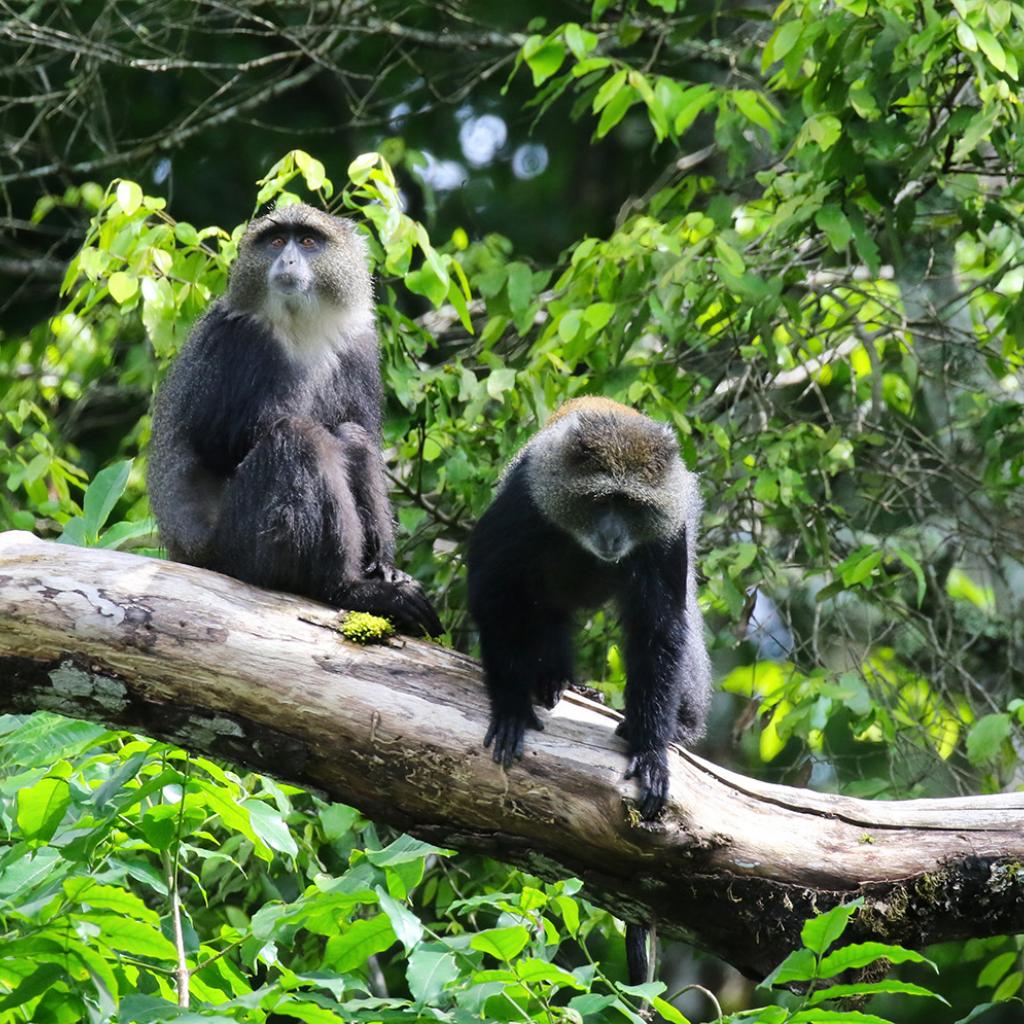