Limpopo is the Northernmost province of South Africa, it owes its name to the Limpopo river, that marks the Western and Northern borders of the province.

The Province of Limpopo, that has as its capital Polokwane, geographically borders the other South African regions of Gauteng, Mpumalanga and the North Western Province and has three International borders, in fact it borders on Botswana, Zimbabwe and Mozambique.

The province was established in the Northern region of the Transvaal province in 1994 and was initially called the Northern Transvaal, to become the Northern Province the following year, a name that remained until 2003, when it was formally changed to Limpopo.

Despite the rich mineral deposits of diamonds, platinum, iron, copper, gold, emeralds and other minerals, the Province records the highest level of poverty in South Africa, with almost 80% of the population living below the poverty level .

The Limpopo is also a region rich in nature, it hosts important national parks and nature reserves in its territory, the historical and cultural heritage of the province is also relevant, here there are important archaeological sites and the Venda with their rich culture.

What to see in the Province of Limpopo

The Province of Limpopo hosts many interesting destinations on its territory, among these the most famous destination is undoubtedly the Northern part of the Kruger National Park, that occupies the South-Eastern section of the province.

The Northern section of the Kruger National Park is characterized by mopane forests, where you can admire numerous species of animals and birds, this park is undoubtedly an icon of naturalistic safaris and attracts many tourists every year.

Another destination to admire the nature and the beautiful African animals is the Marakele National Park, this nature reserve is located in the Waterberg mountains and offers beautiful views and the chance to spot the Big5, as well as many other species of animals and birds .

The park protects a precious population of black and white rhinos and a colony of the rare Cape vulture, a species at great risk of extinction.

The Limpopo hosts, within its borders, a large part of the Waterberg Biosphere, a mountain massif named UNESCO Biosphere Reserve.

The Reserve preserves an ecosystem characterized by an extremely high biodiversity; there are bushvelds, an extraordinary fauna and archaeological findings and rock paintings dating back to the Stone Age.

The area is a mosaic of culture and tradition that is reflected in the different rural tribes such as the Bapedi, the Tswana and the Basotho.

In the province of Limpopo there is also the important archaeological site of Mapungubwe, the civilization that preceded that of Great Zimbabwe; the site, declared World Heritage Site by UNESCO, is part of the larger Mapungubwe National Park, that, in addition to preserving artifacts dating back to the Iron Age, cave paintings and fossilized remains, also protects numerous animal species including elephants and rhinos .

At Lapa Amarula you can see how the popular Amarula is produced, the liqueur cream present in every corner of the nation and beyond national borders; it is much loved by both South Africans and travelers.

In the Province of Limpopo there is also the territory of the Venda, a population that was among the last to be subdued by the Boers; the Venda region is characterized by a territory rich in forests, waterfalls, lakes and rivers that are considered sacred by the population and are at the center of numerous myths and legends.

The Venda, are a population faithful to the tribal traditions, they live perched in the mountainous North of the former Transvaal; the most sacred place in the culture of the Venda is the Fundudzi Lake, located in the forest of Thathe Vondo and it is the home of the mythical python and the white crocodile, two legendary creatures placed in defense of the sacred place.

The ancestral land of the Venda is known today not only for its spirituality but also for the numerous artistic workshops and workshops of artisans who carry on the traditions of wood carving, ceramics and textiles. 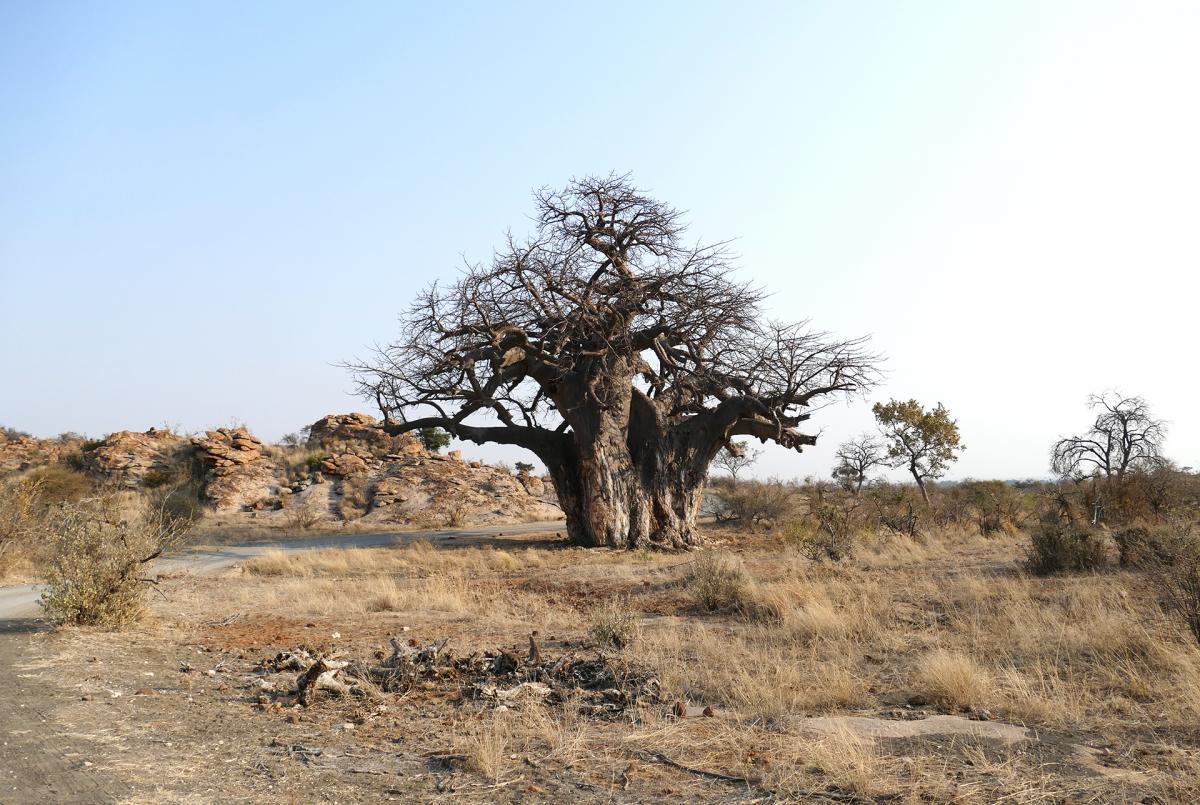 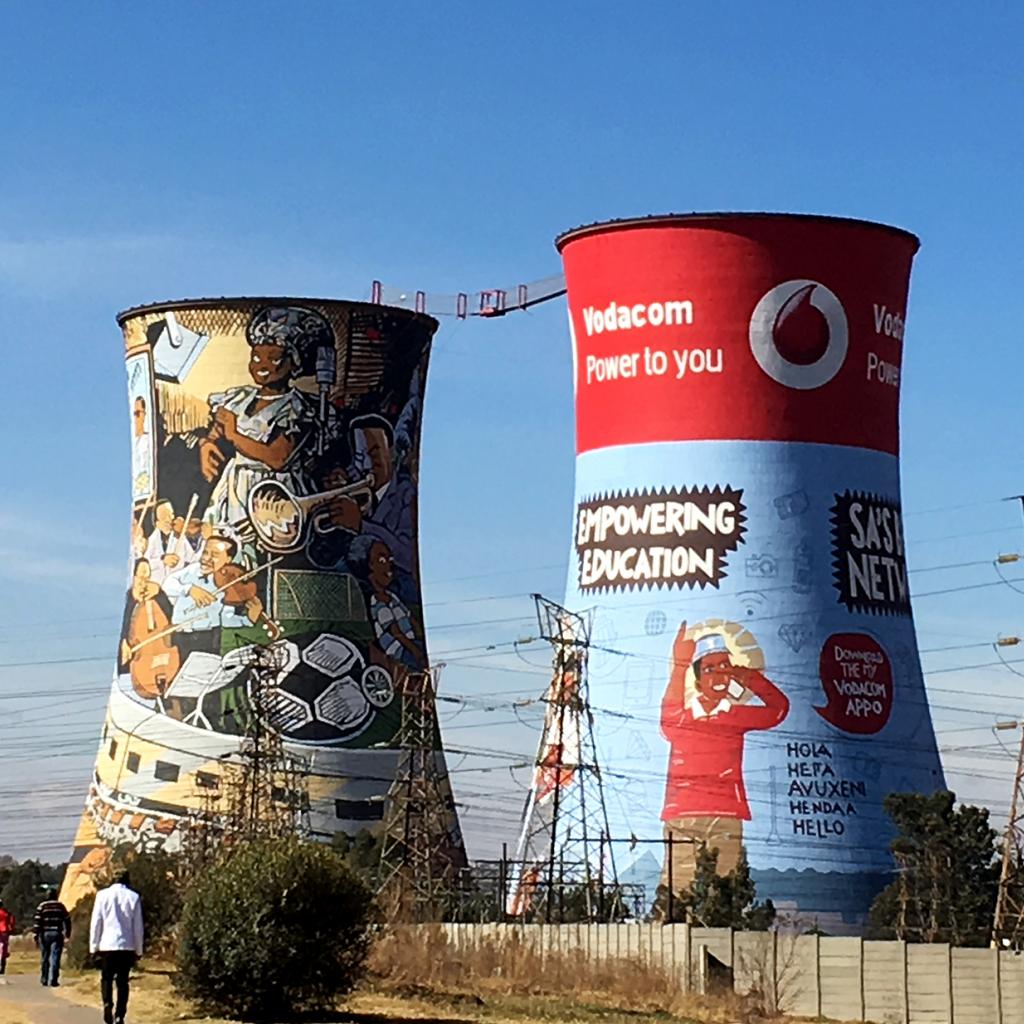 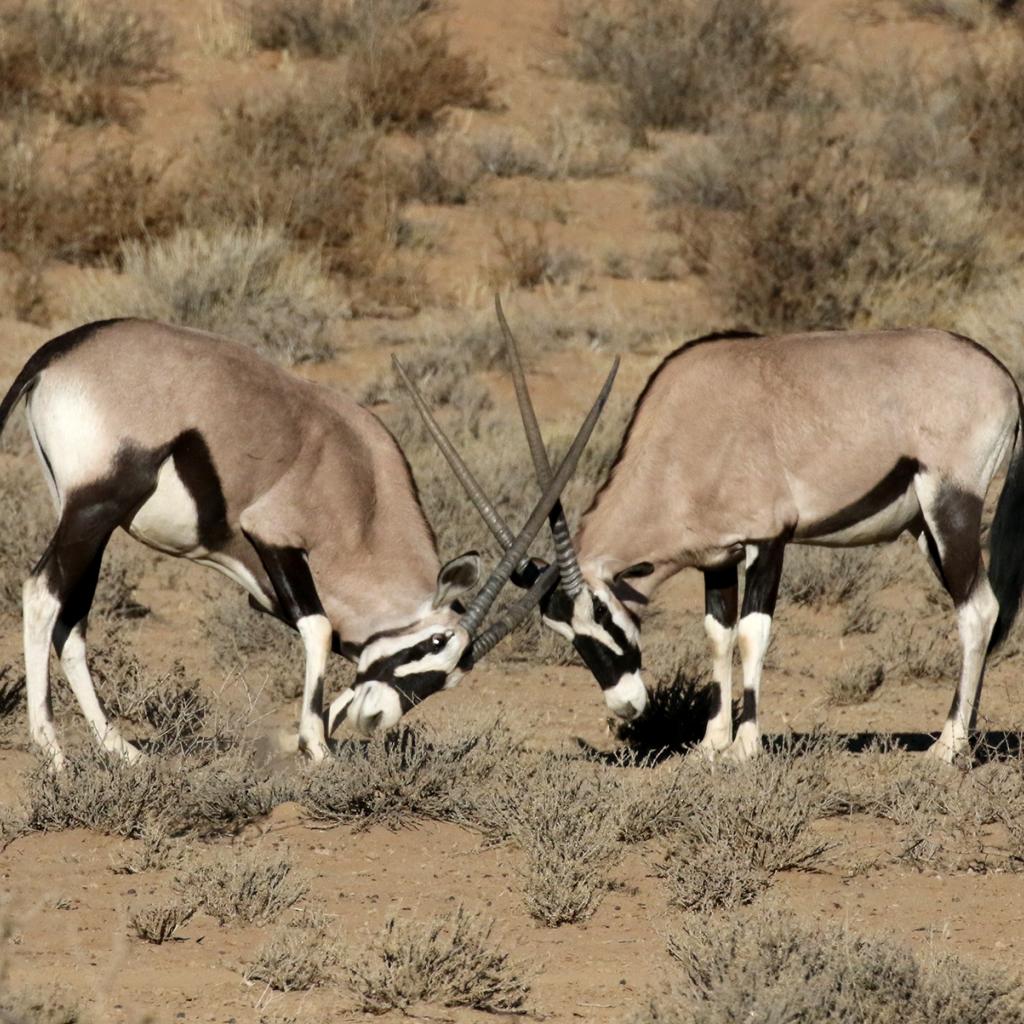 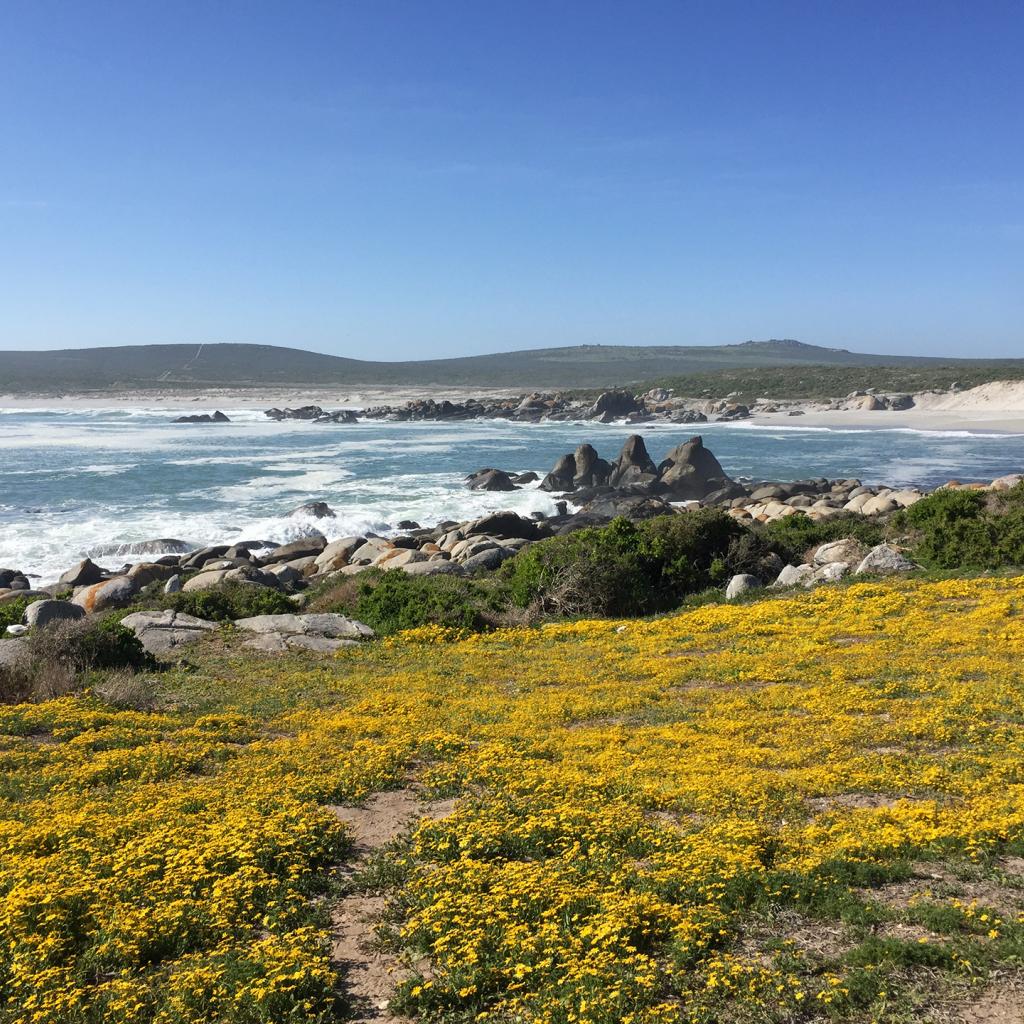 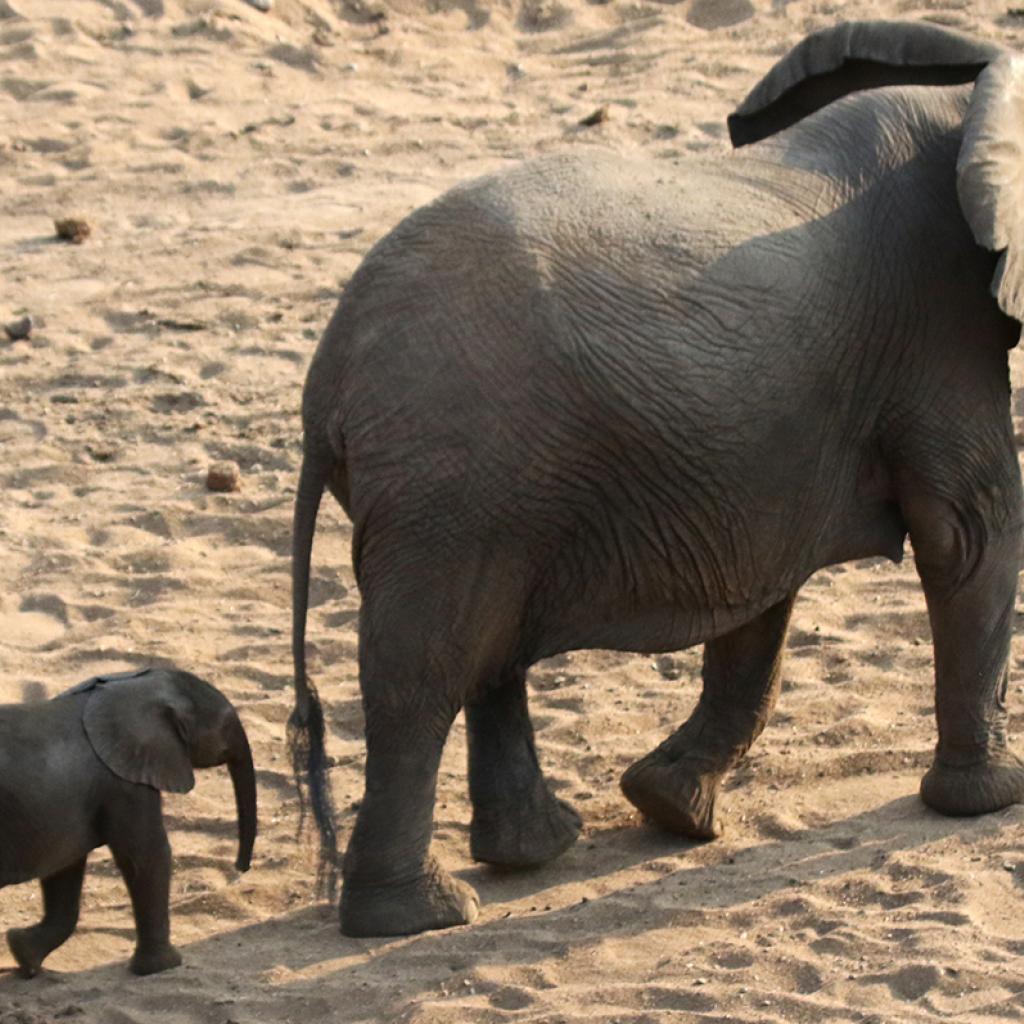 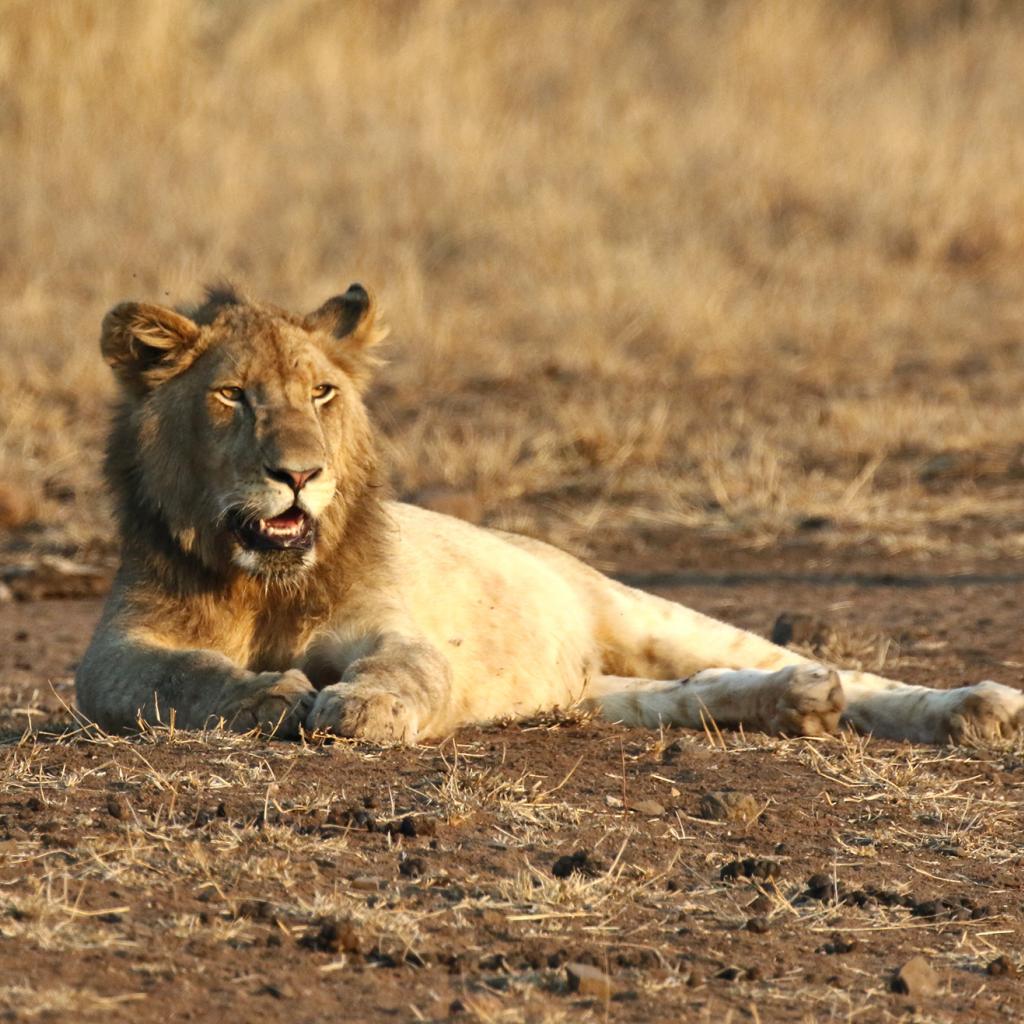 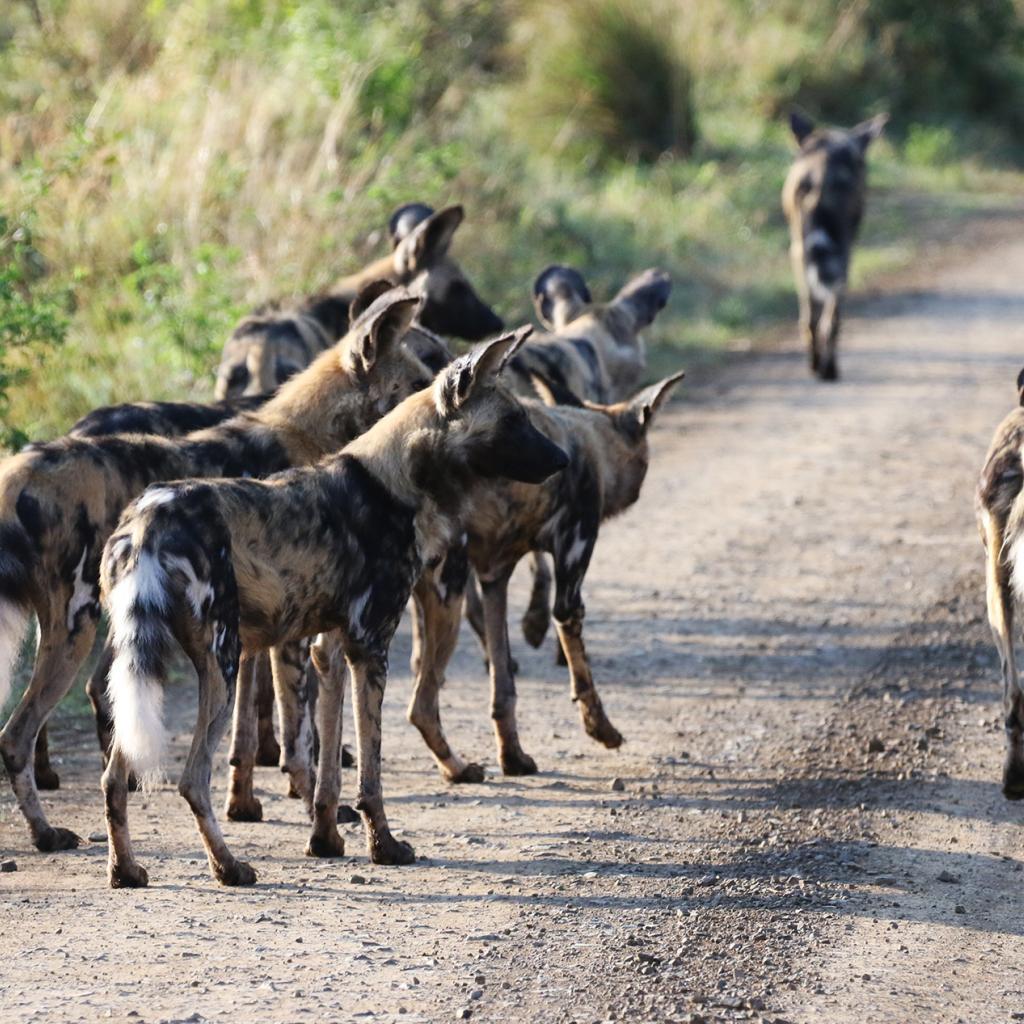 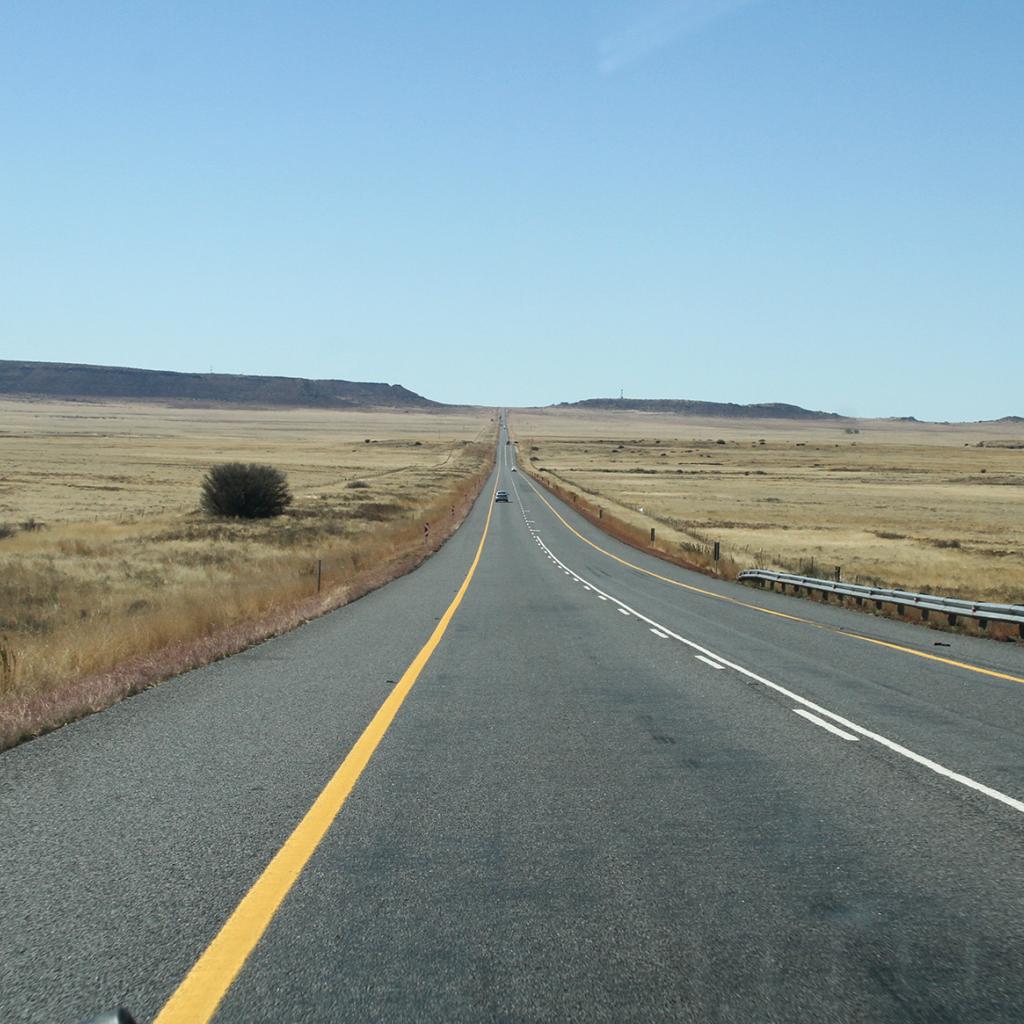 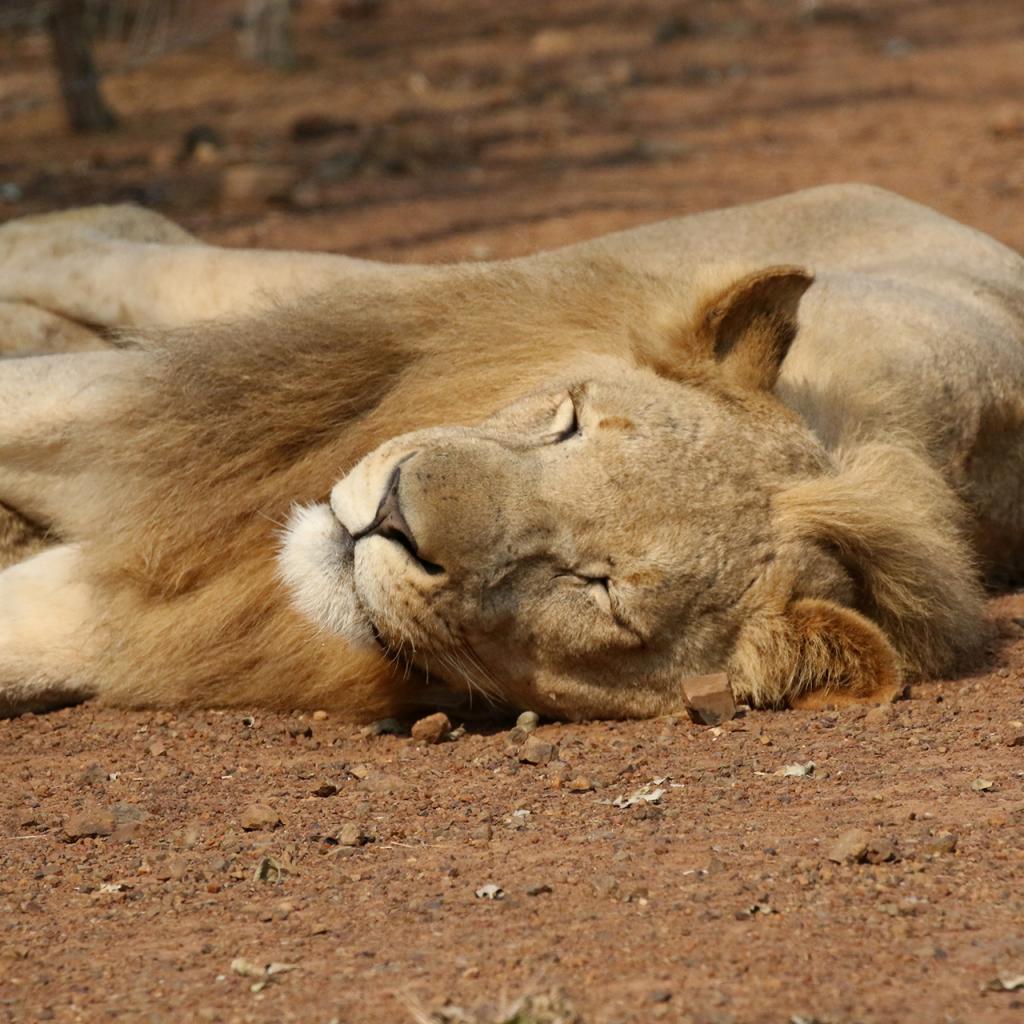 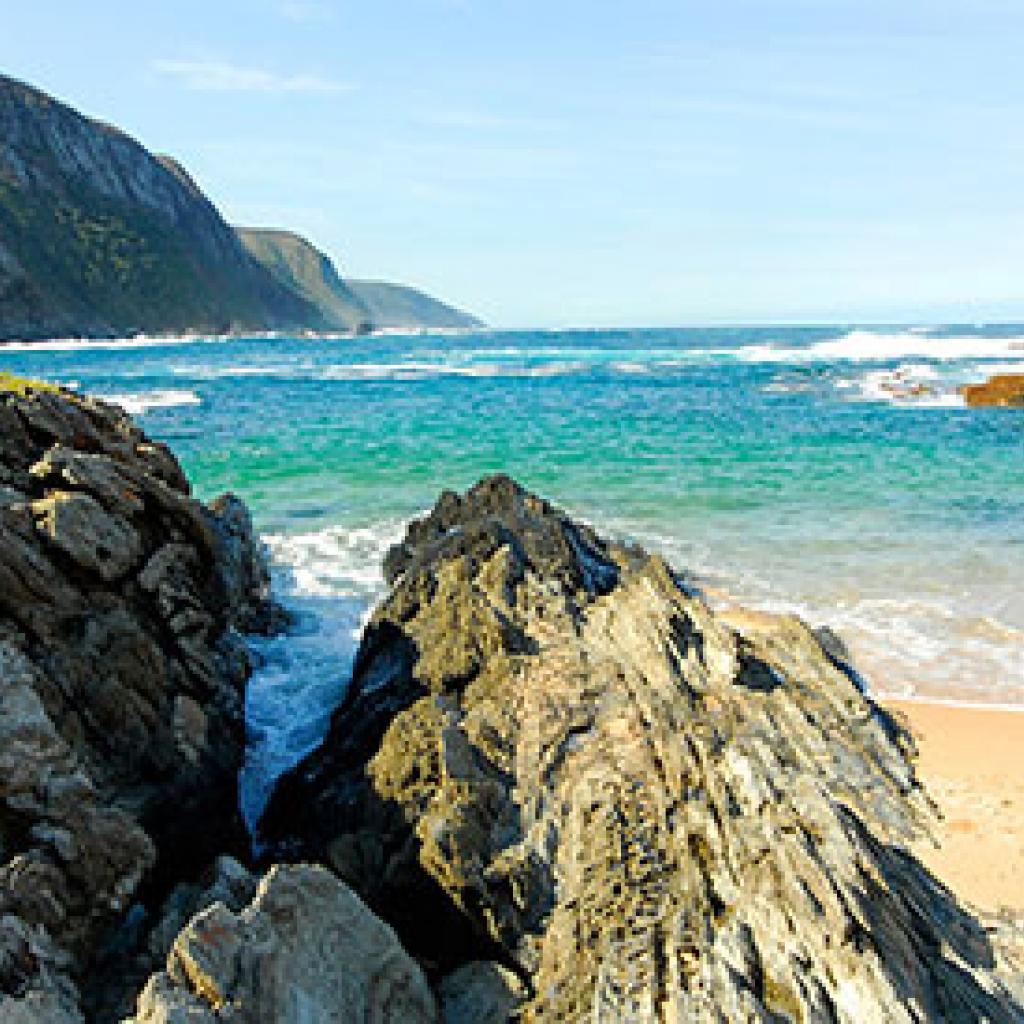 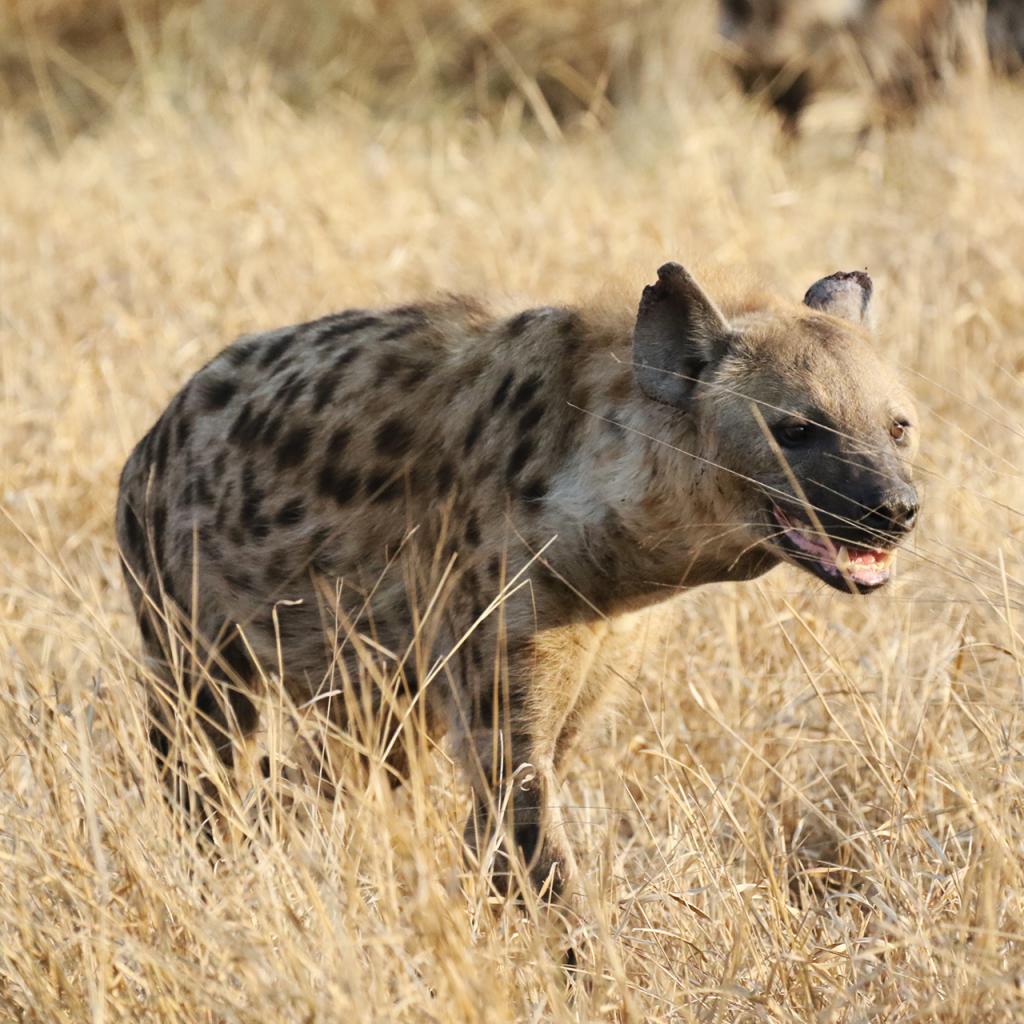