The iSimangaliso Wetland Park is located in South Africa, in the KwaZulu-Natal Province, in the Eastern part of the country and is a vast protected area that covers an area of ​​3320 sq km and preserves 220 km of unspoilt coastline: the iSimangaliso area is very long and narrow and follows the profile of the ocean coast.

This stretch of coast extends from Kosi Bayto the North, 2 km from the border with Mozambique, to the Dune of Maphelane, that is located just South of the town of St Lucia and from the estuary of the St Lucia River, that , in turn, is located 280 km North of the city of Durban.

The iSimangaliso protects deserted and uncontaminated beaches, stretches of virgin forest, swamps, marshes, lakes, estuaries, savannah, vegetated dunes and the Southernmost coral reef of the African continent; all these ecosystems protect different species of animalsand plants, some of which are threatened or endangered, or are endemic to South Africa or to the iSimangaliso.

Here are also the tallest vegetated dunes in South Africa where different types of vegetation grow: from wild flowers, to strelitzias to the primitive forest of the Coastal Forest Reserve.

In the Maputaland Reserve there is the Sibaya Lake, this is a lake that has neither tributaries nor emissaries, its waters come from the rains: rainwater filters through the sand dunes that surround the lake and fill its basin; it is thought that in the past it had an outlet in the ocean, but now it is blocked by sand.

Many species of mainly aquatic birds live in the Sibaya Lake, some of which nest right here.

Even Kosi Bay is a unique and very important place from a naturalistic but also a cultural point of view.

Kosi Bay is a system of freshwater lakes and canals among the most pristine in Africa and this is the paradise for many species of birds and fish, turtles nest on its ocean beaches and whales and dolphins can be seen in its waters.

But here are also the traps used to fish by the Tembe or Thonga for more than 700 years; they are labyrinths of reeds that disorientate the fish and lead them to the trap with no possibility of escape, they are called fishing kraals and are still used.

The 10 zones, or jewels, of the iSimangaliso Wetland Park

At the iSimangaliso Wetland Park there are several areasthat correspond to different ecosystems; each of these areas has its own environmental and naturalistic characteristics, that is why all of them deserve to be visited:

The St Lucia Lake and its estuary

The Western shore of the St Lucia Lakeand Charters Creek

The Eastern shore of the St Lucia Lake and Cape Vidal

The history of the iSimangaliso is unique in its kind, as the nature that it protects is unique.

The iSimangaliso Wetland Park is the result of the aggregation, in a recent past, of some reserves in the area such as: the St Lucia Lake and its banks, the Maputaland Marine Reserve, the Coastal Forest Reserve, the Kosi Bay Reserve and the uMkhuze Game Reserve that were born to preserve ecosystems and habitats that otherwise would have been at risk.

In 1999 the iSimangaliso Wetland Park was inscribed on the UNESCO World Heritage List, due to the uniqueness of its territory, that had to be absolutely protected.

In reality this park was formerly known as the Greater St Lucia Wetland Park but, in the early 2000, its name was replaced with "iSimangaliso Wetland Park"; "ISimangaliso", in the Zulu language, means "miracle and wonder" and expresses very well the work of recovery and conservation that has been implemented to preserve this territory and restore the most compromised areas to their former glory.

Thanks to the great work done by the administration of the iSimangaliso Park and to the help of the WWF it can be said that this is a case of successful conservation.

The greatest threat to the territory of the iSimangaliso was the damage to the hydrology and salinity of its lakes, rivers and marshes, such as, for example, the transformation of the upper part of the Mfolozi Swamp into agricultural land or the raising of the salinity rate of the waters, due to the exploitation of water resources for agriculture, that could have killed the vegetation on the banks and caused the erosion of the banks themselves.

In addition, some waterways had their original paths blocked or deviated, the causes were multiple, such as the use of water to irrigate the fields or the accumulation of deposits and sediments; it was necessary to remove all the obstacles and restore the correct water flow.

Another threat to the ecosystem is the presence of alien plant species that can compromise the balance, these alien species must be removed and replaced with plants and shrubs originating in these places; it is a work that takes considerable time and resources, but fundamental for the survival of the iSimangaliso Wetland Park.

Around the iSimangaliso Wetland Park there are other protected areas such as the Phinda Private Game Reserve, a private reserve that is one of the most prestigious and luxurious safari destinations in the KwaZulu-Natal Province and located between the Sodwana Bay area and the uMkhuze Game Reserve; while to the west of Kosi Bay are the Ndumo Game Reserve and the Tembe Elephant Park, where it is possible to spot elephants and the other Big 5 and many birds.

Activities that can be performed at the iSimangaliso Wetland Park

There are many activities that can be carried out at the iSimangaliso Wetlands Park, each visitor can identify those that suit him:

Cruise on the St Lucia estuary

Kayaking on the lakes

Relax on the beach

How to reach the iSimangaliso Wetland Park

The N2 runs parallel to the Southern section of the iSimangaliso Wetland Park, from here several detours lead to different places in the park: the Kwambonambi junction leads to the Southernmost entrance, that allows the access to the Maphelane area; following the signs for Mtubatubayou will reach the town of St Lucia that, in turn, allows the access to the Western Shore and the Eastern Shore and to Cape Vidal; instead following the indications to Dukudukuit is easy to reach Charters Creek; while from Hluhluwe you can access False Bay instead.

Continuing North always on the N2, turn right and take the D434 to reach the main entrance of the uMkhuze Game Reserve; while to reach the other areas of the iSimangaliso Wetland Park that are located further North, such as Sodwana Bay, the Sibaya Lake, the Maputaland Reserve and Kosi Bay, it is necessary to exit the N2 at Hluhluweand continue along the R22 and continue North . 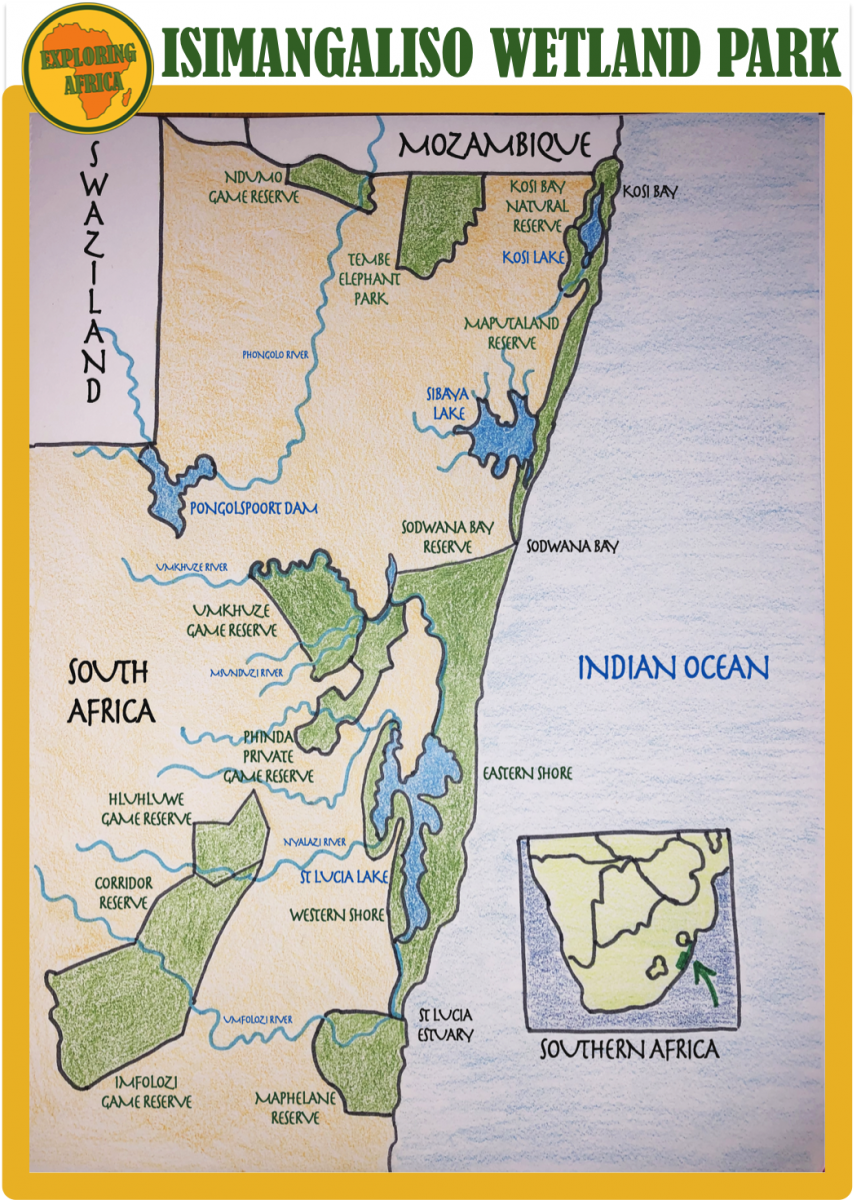 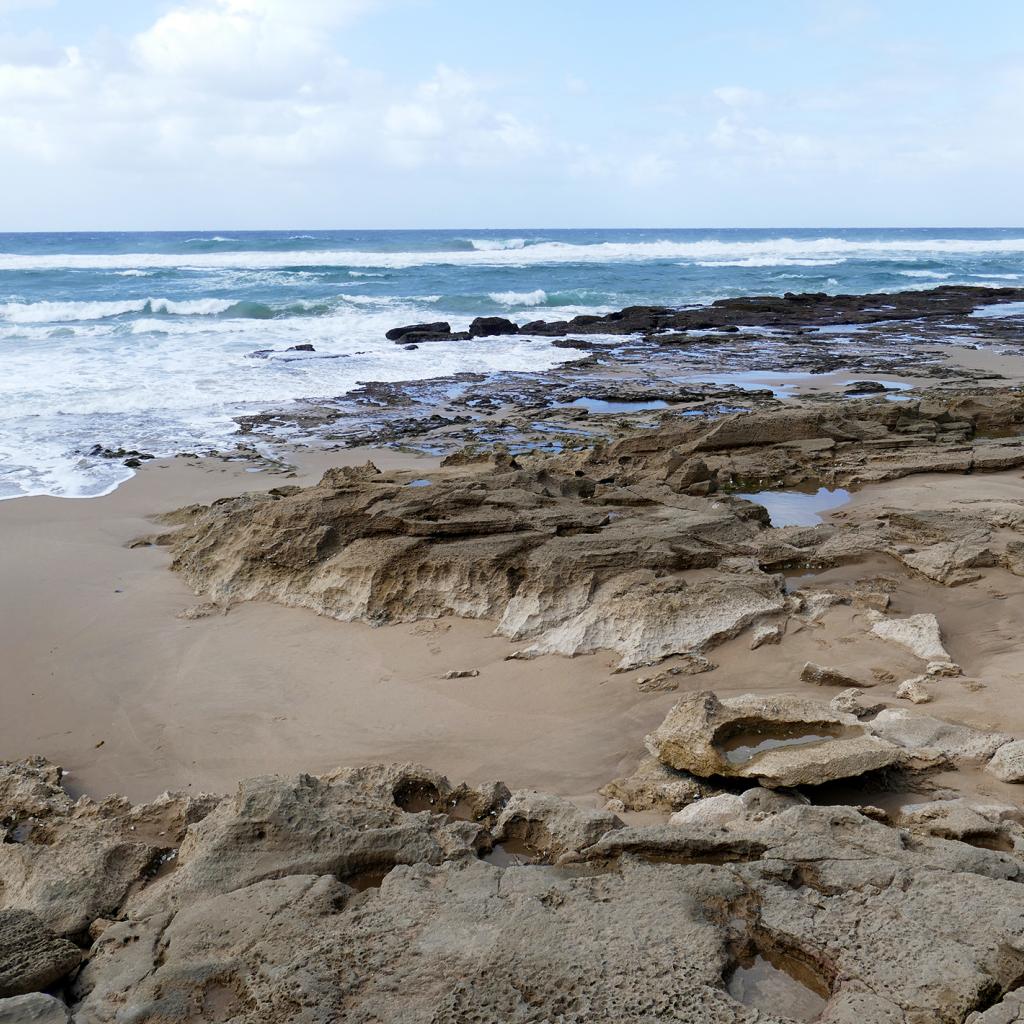 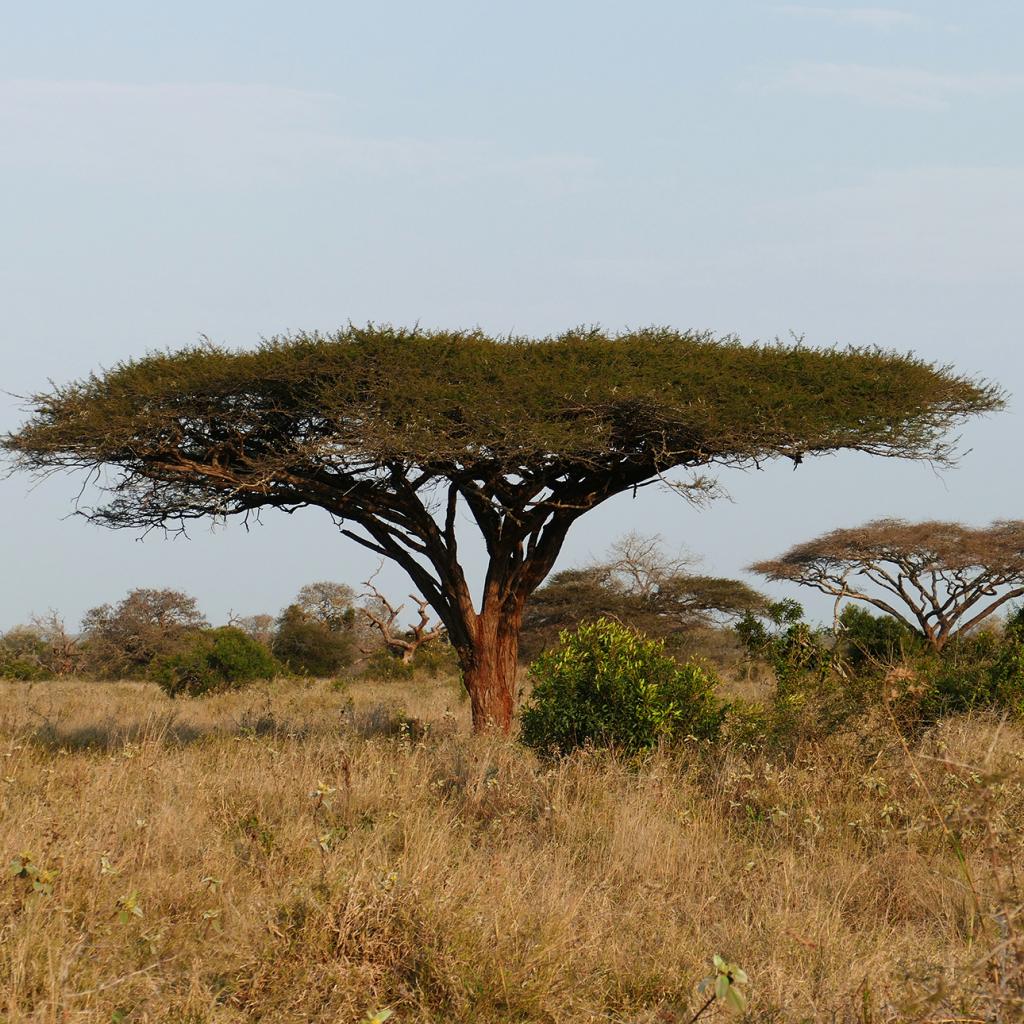 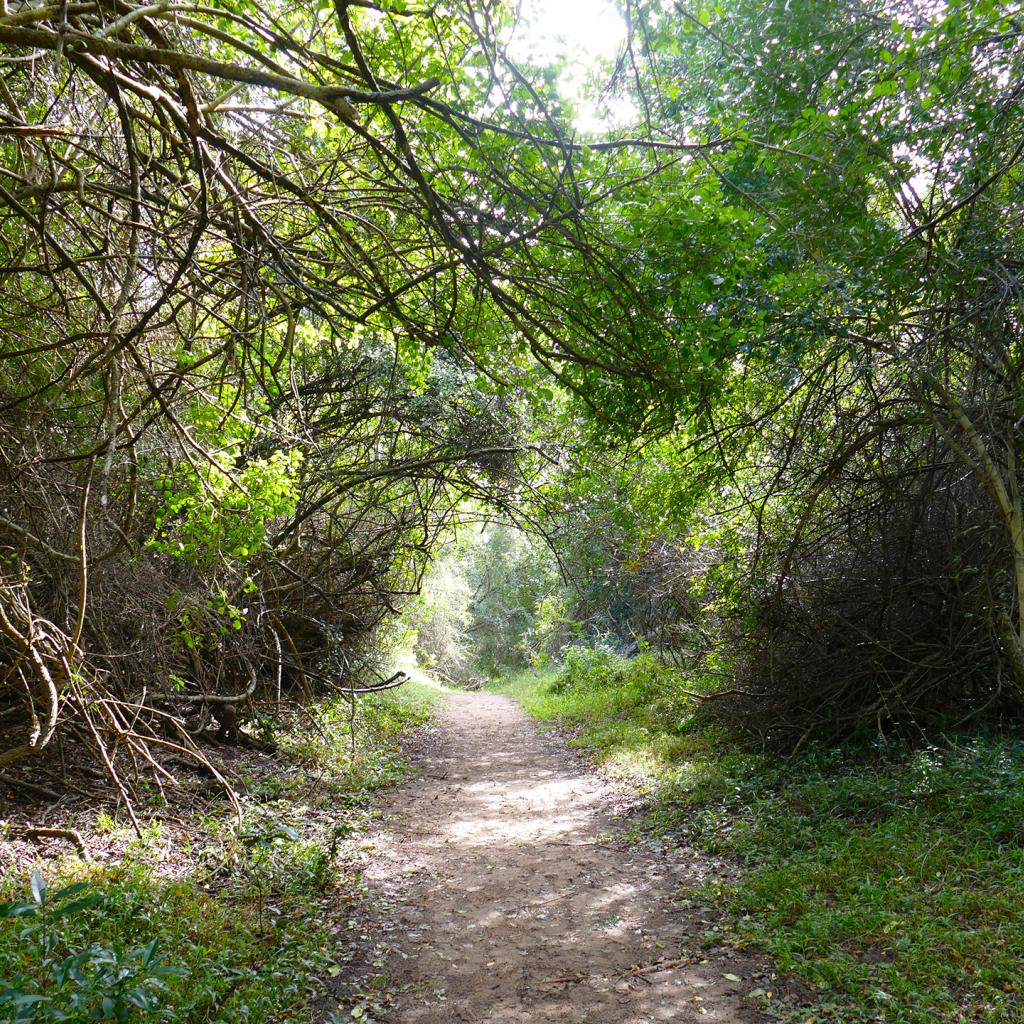 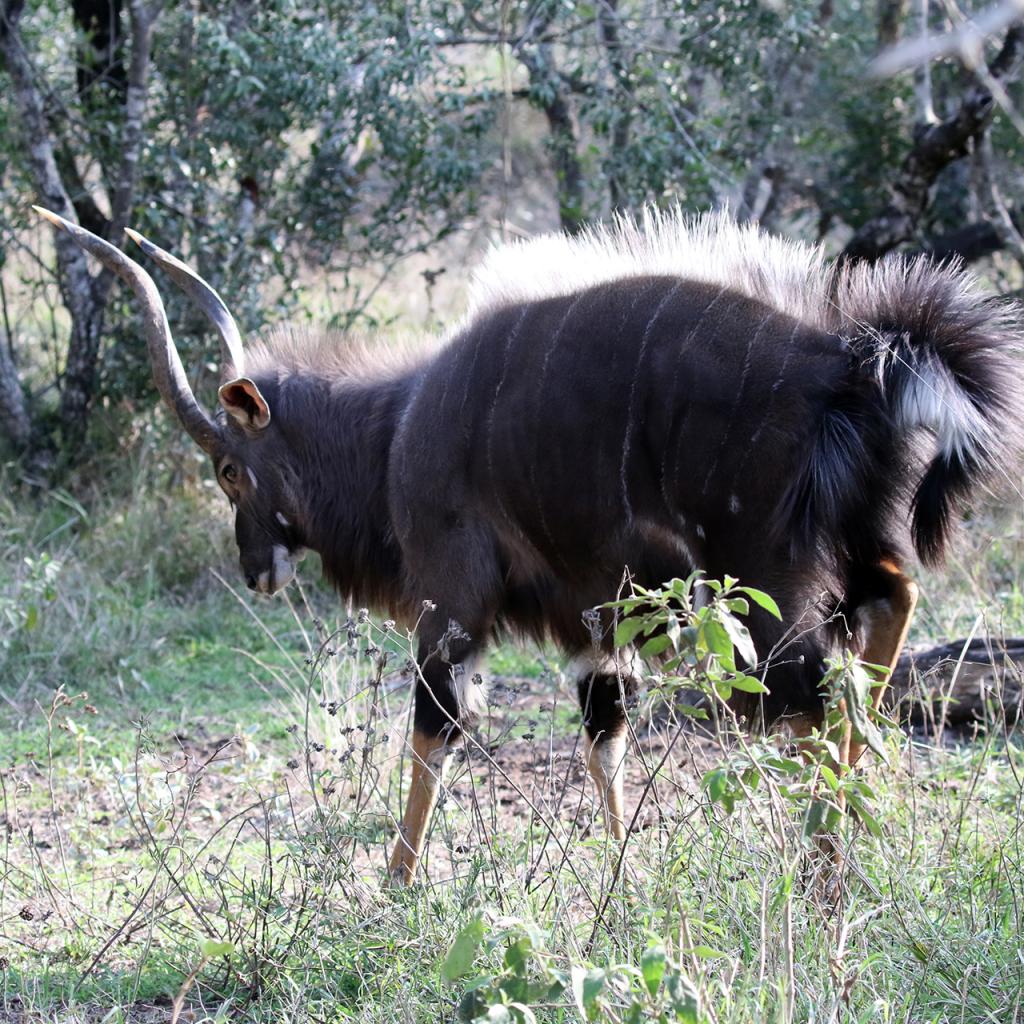 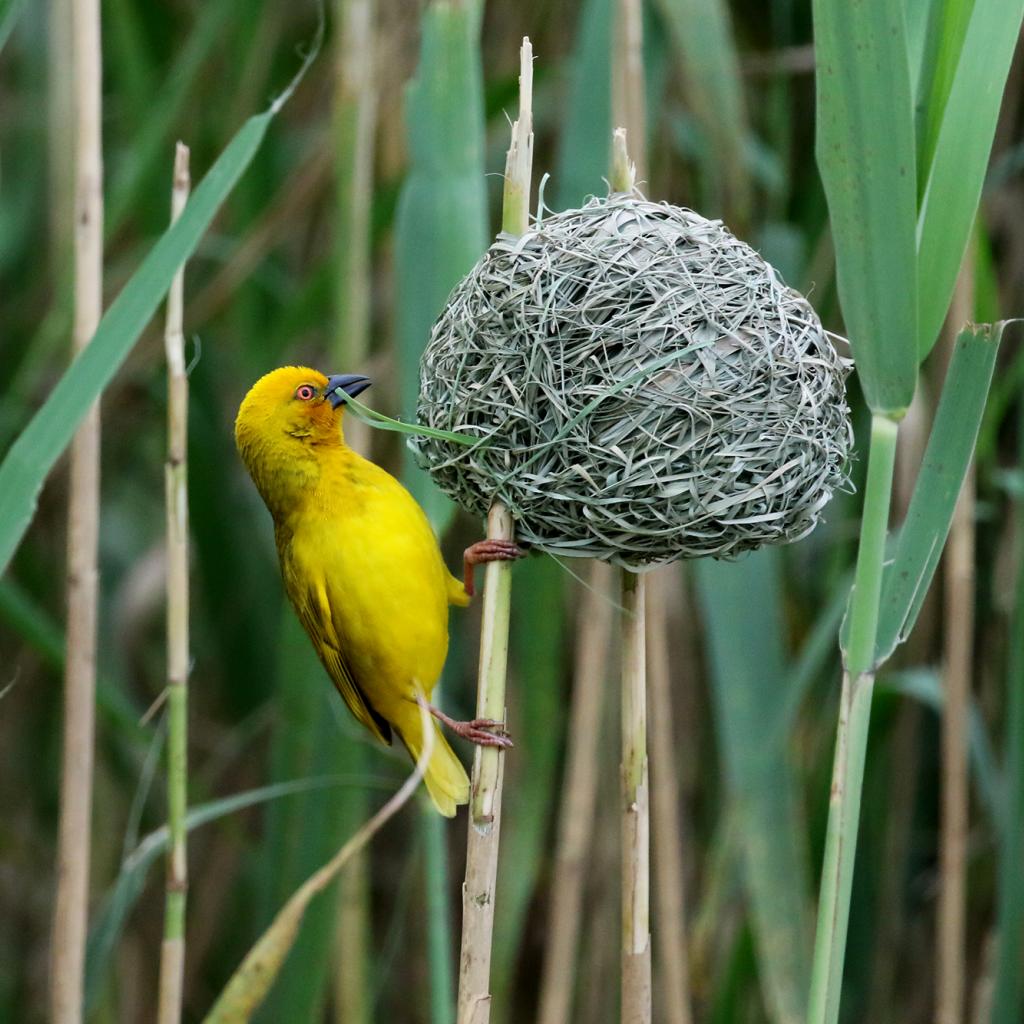 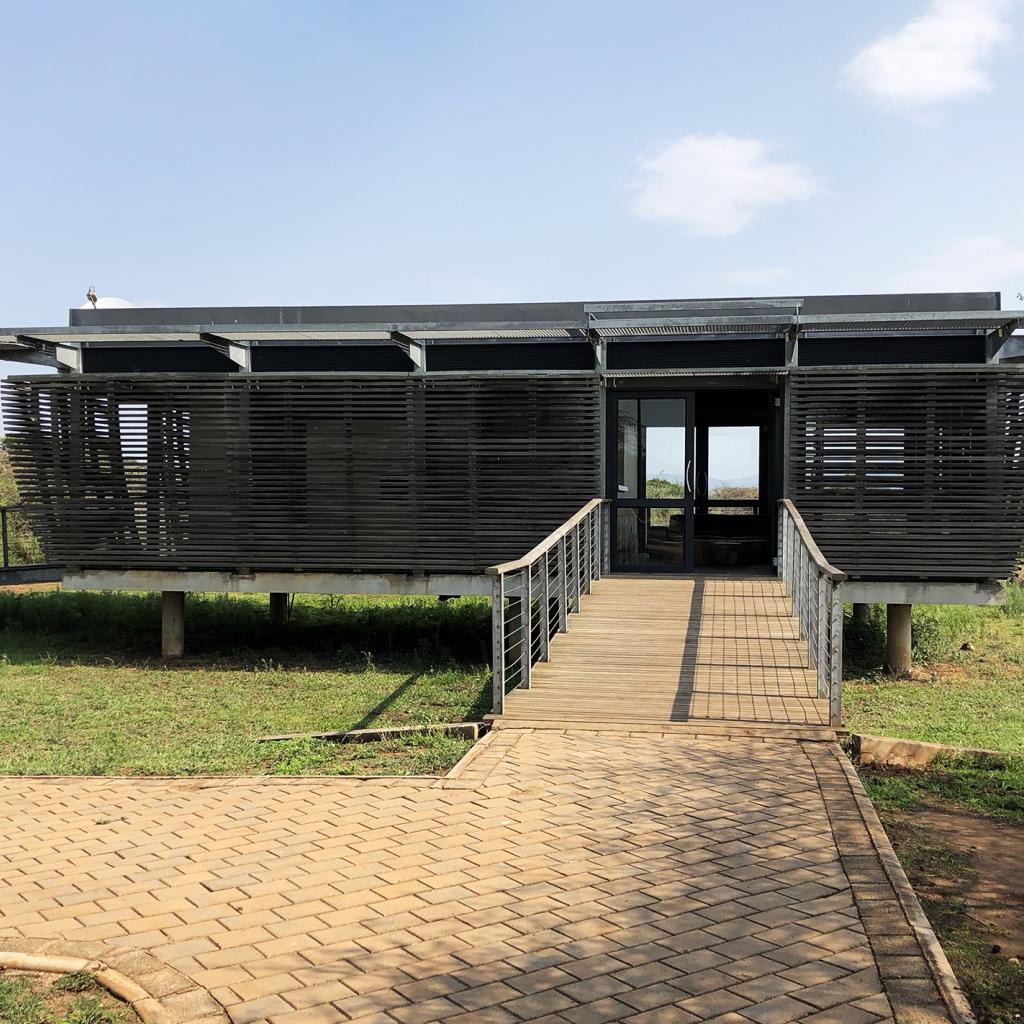 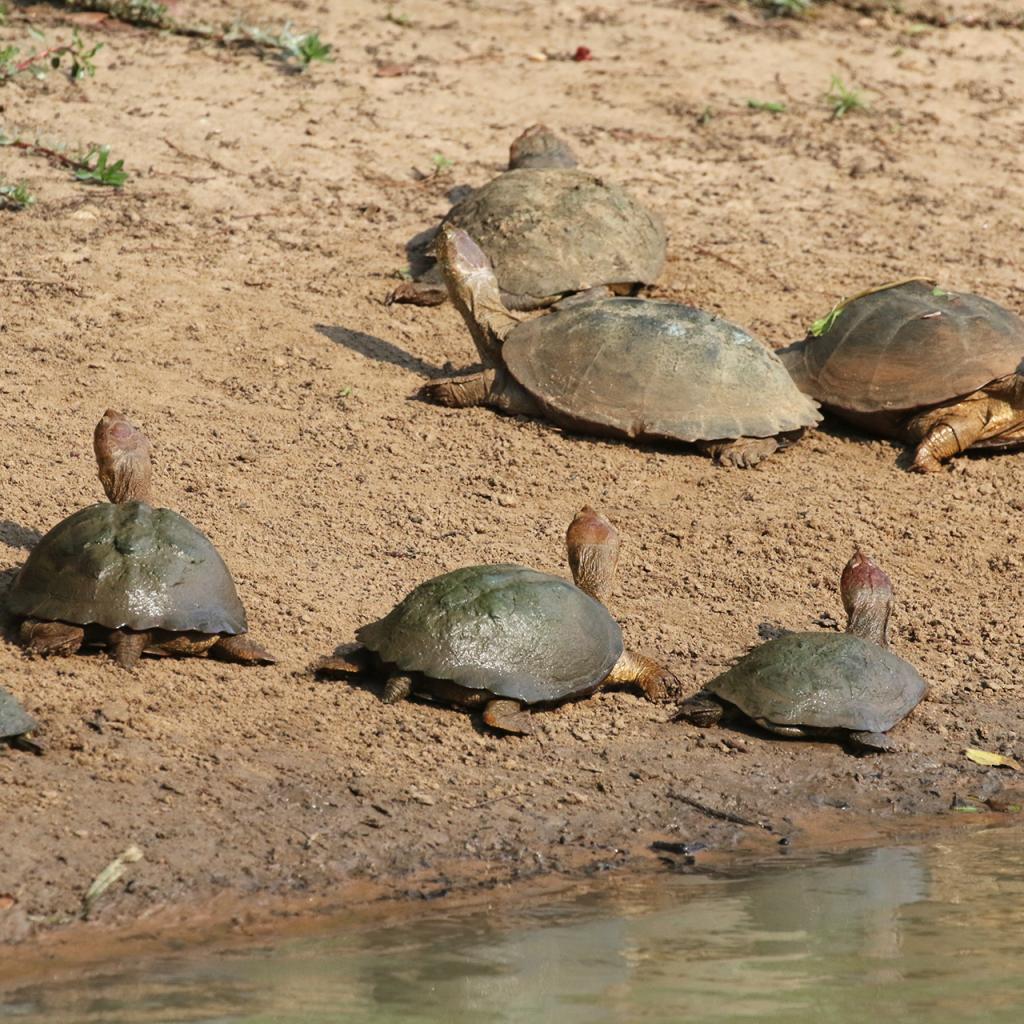 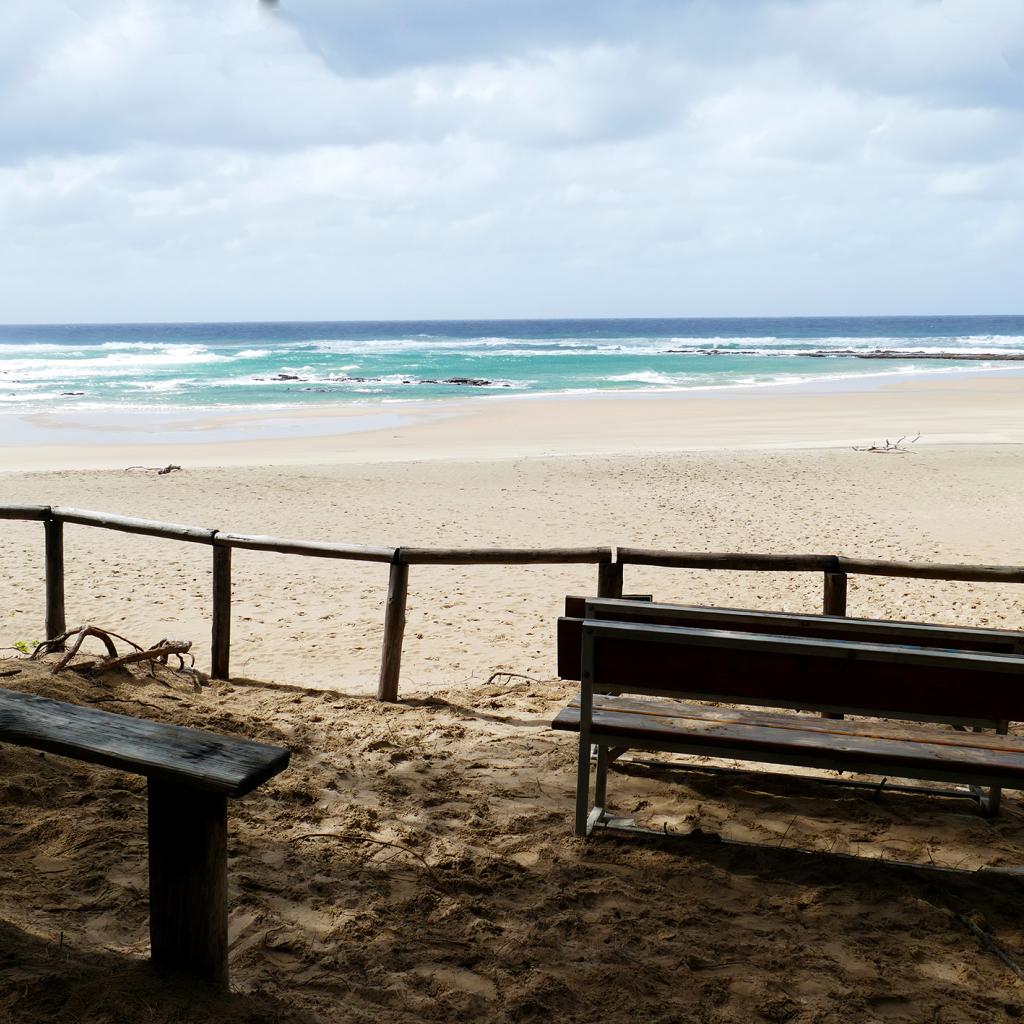