During the months of July to September, during the Austral winter, in Botswana and in the Okavango Delta, there is the dry season; this is undoubtedly the best time to make a safari in this area, as the delta is one of the few permanent sources of water, so there is an extraordinary concentration of animals.

At this time it never rains, the humidity is very low and the temperatures are mild during the day, around 25 °, and cold at night, from 5 ° to 10 °, but it may also come down below zero, especially in July.

These are also the months when the Okavango Delta flood occurs, in fact, in June, the river flood begins to invade the delta and in July and August it reaches its peak.

The whole of the Okavango River takes several months to reach here from the Angolan plateau, as a result of the little slope of the soil, and this causes the flood arrival right in the dry season, ie when the vegetation and prairies of all other areas of the Kalahari are now yellow and dried and the trees and shrubs have lost their leaves.

During these months the Okavango flood invadess the delta, starting from the North-Western area, then continuing to South-East; animals migrate from other areas and gather here, in the only area where they are sure to find a source of water and food.

In July, based on the flood, the best conservations to visit are: the Jao Flats, the Abu, the Central Moremi or Chief Island, the Duba Plains and the Vumbura; while in August and September the best are: the Western Moremi or Mopane Tongue, the Shinde, the Kwara, the Nxabega and finally in September: the Stanleys, the Chitabe and the Ranns.

In July the contrast between the flooded delta and the surrounding areas dry due to the absence of rain is very marked, the water fills the permanent and seasonal channels; this is the season of the mokoro safaris, that, each passing day, can take longer and longer paths.

This is also the best time for the off-road safaris, due to the shortage of vegetation and the high concentration of animals.

The nights are cold but the days are warm, sunny and the sky is clear, without even a cloud.

In August, the flood has reached Maun, located at the bottom of the delta, animals are increasingly concentrated along the water courses and at the marshes, the trees are bare and the air is dusty due to the soil's aridity of the Kalahari basin.

In September the climate begins to change, the winter is running out and temperatures rise rapidly in the course of the month, easily reaching and exceeding 30 ° during the day, while at night temperatures reach 15 °.

The sun is warm, the days are shorter and the air is very dry and the animals are more and more concentrated near the water, that is also beginning to evaporate from the delta.

As already stated, these are the best months to visit the Okavango Delta, but at this time the structures apply higher prices and it is also good to book it in advance because there are few availability. 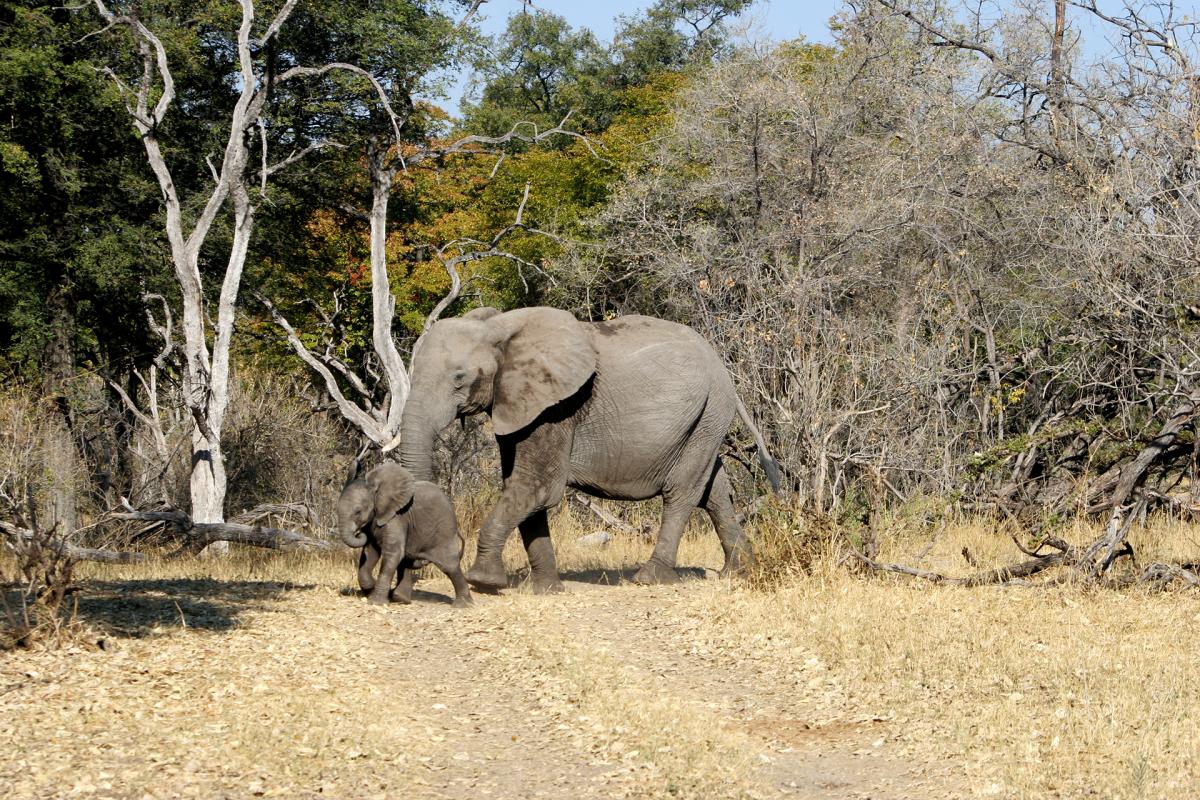 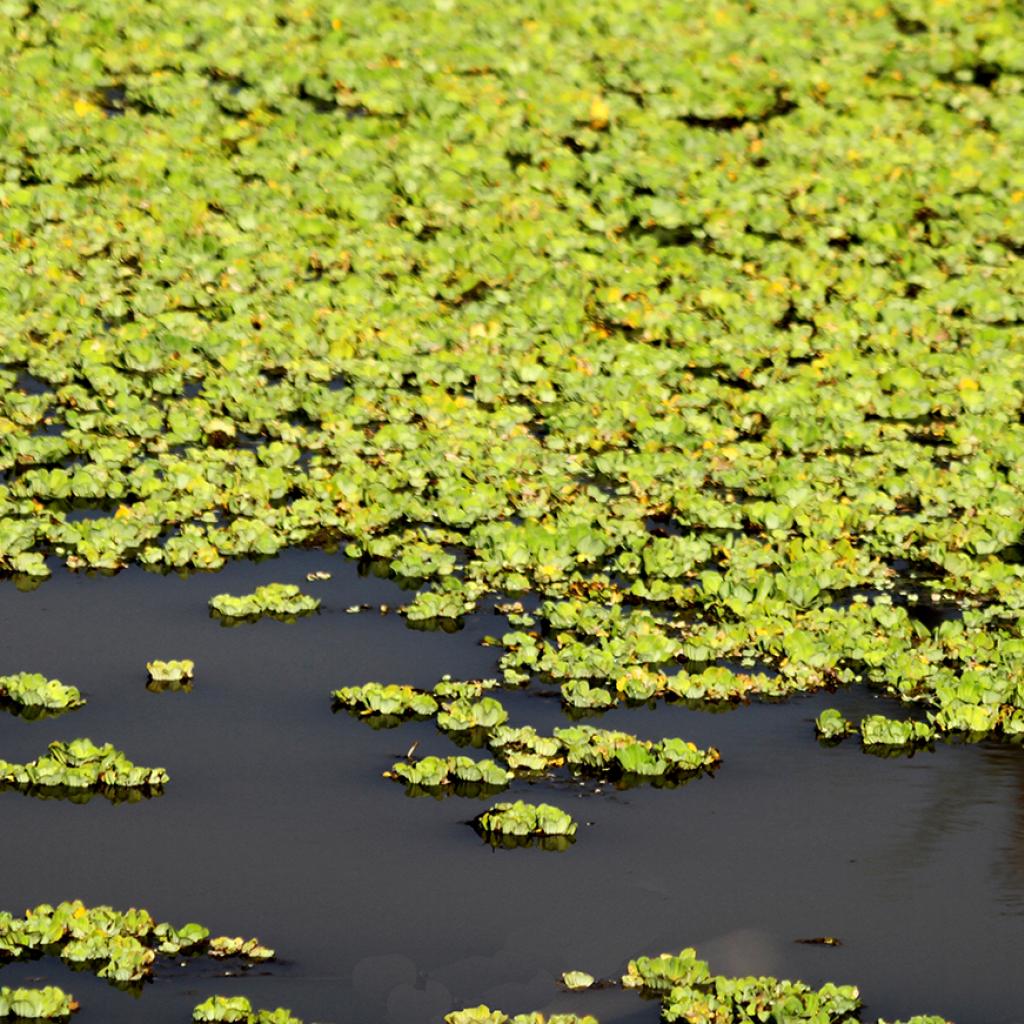 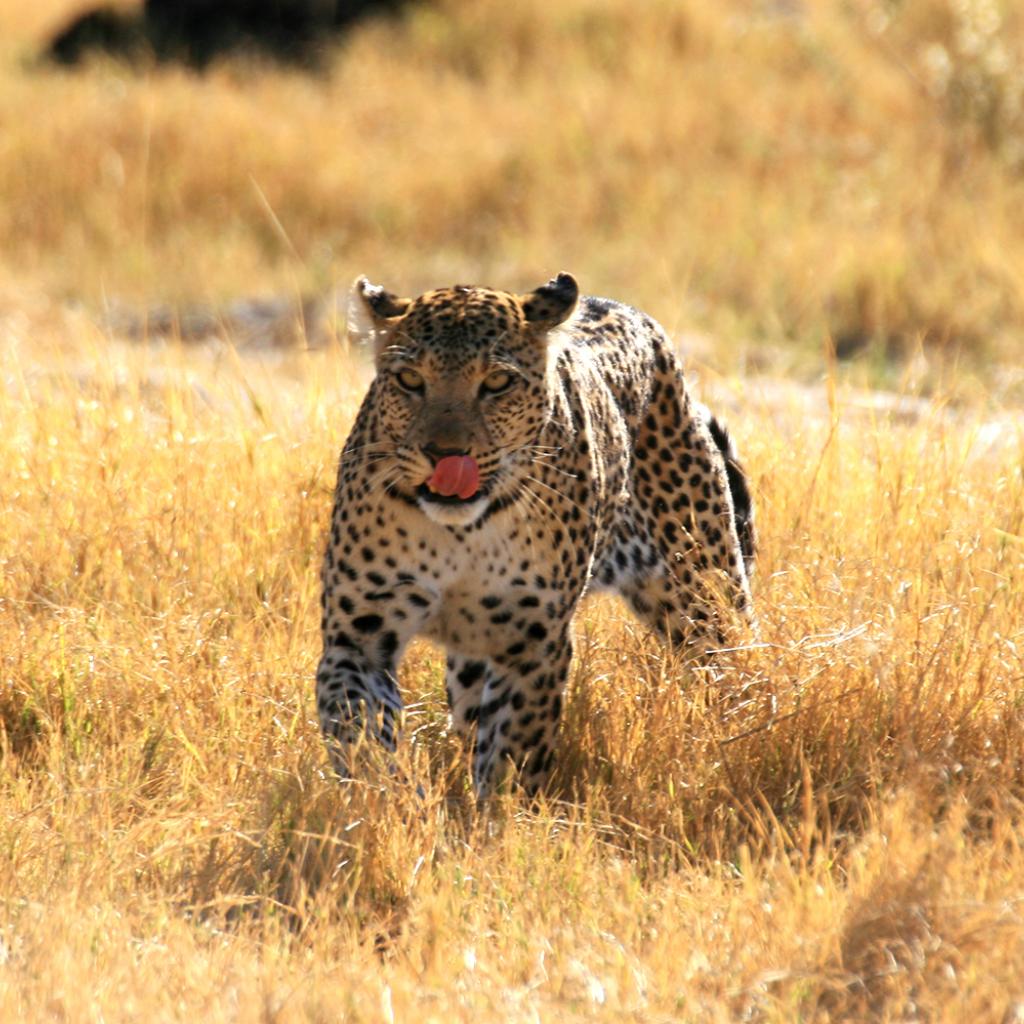 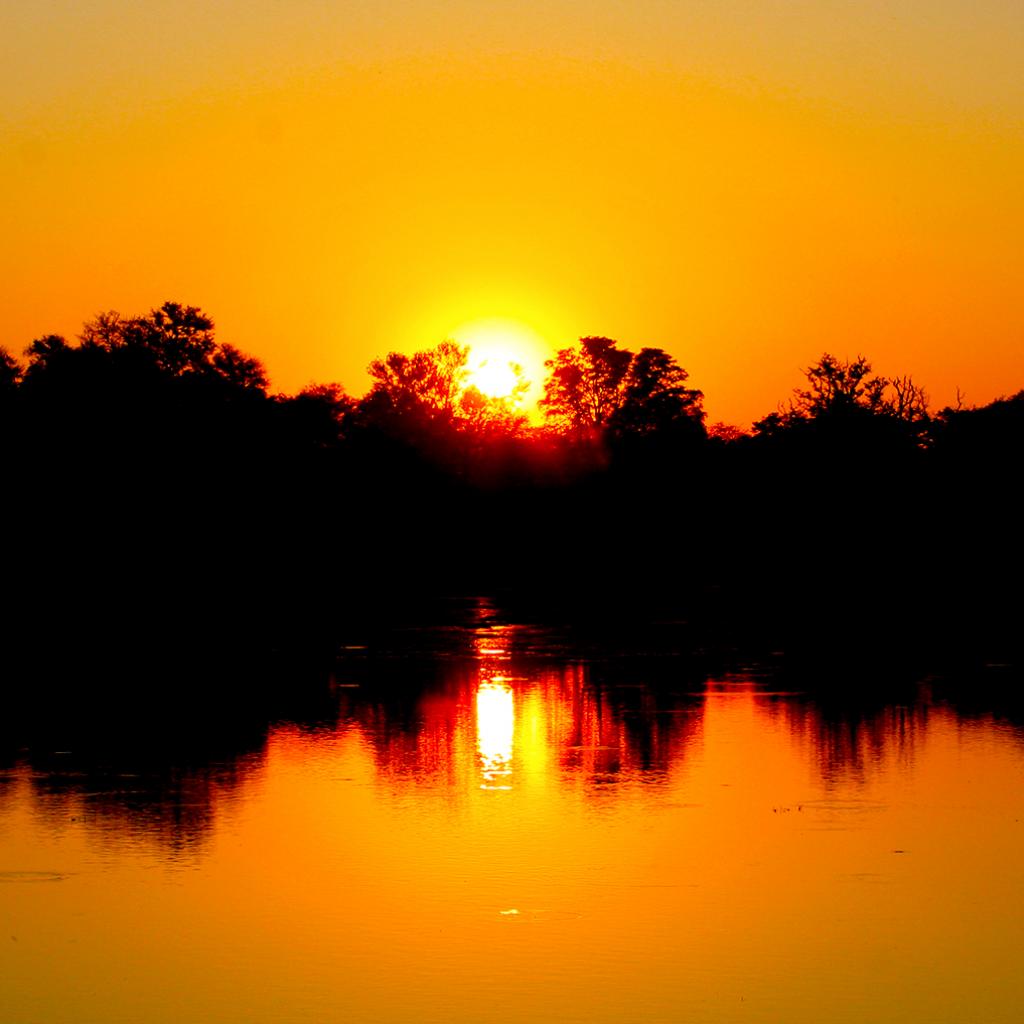 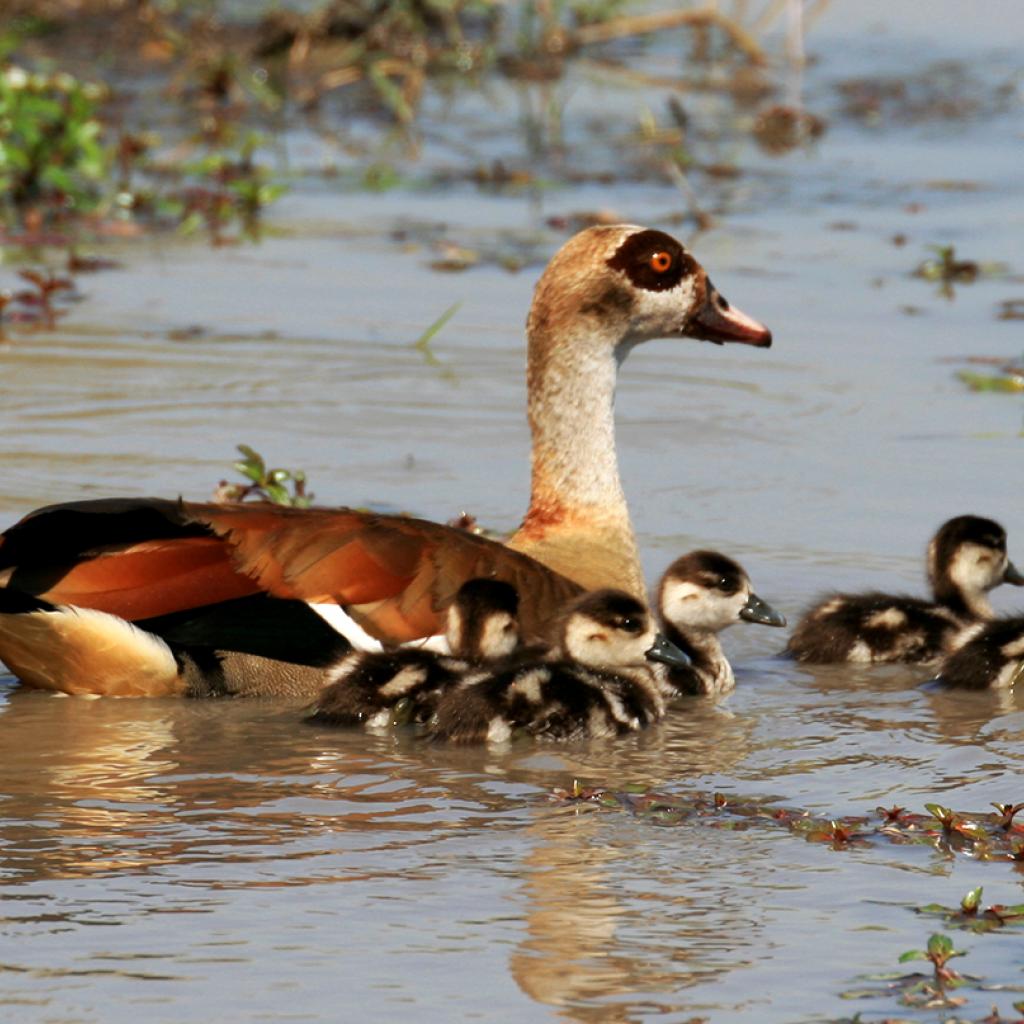 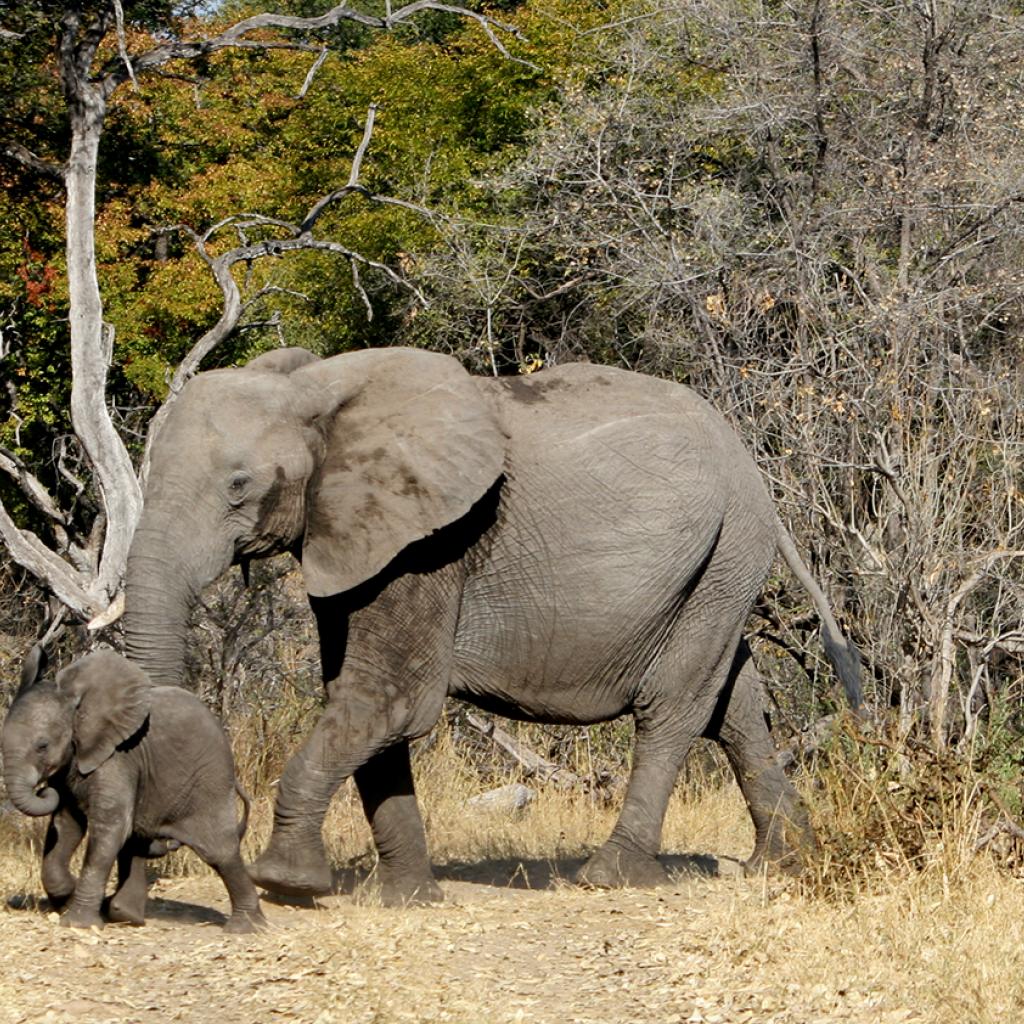 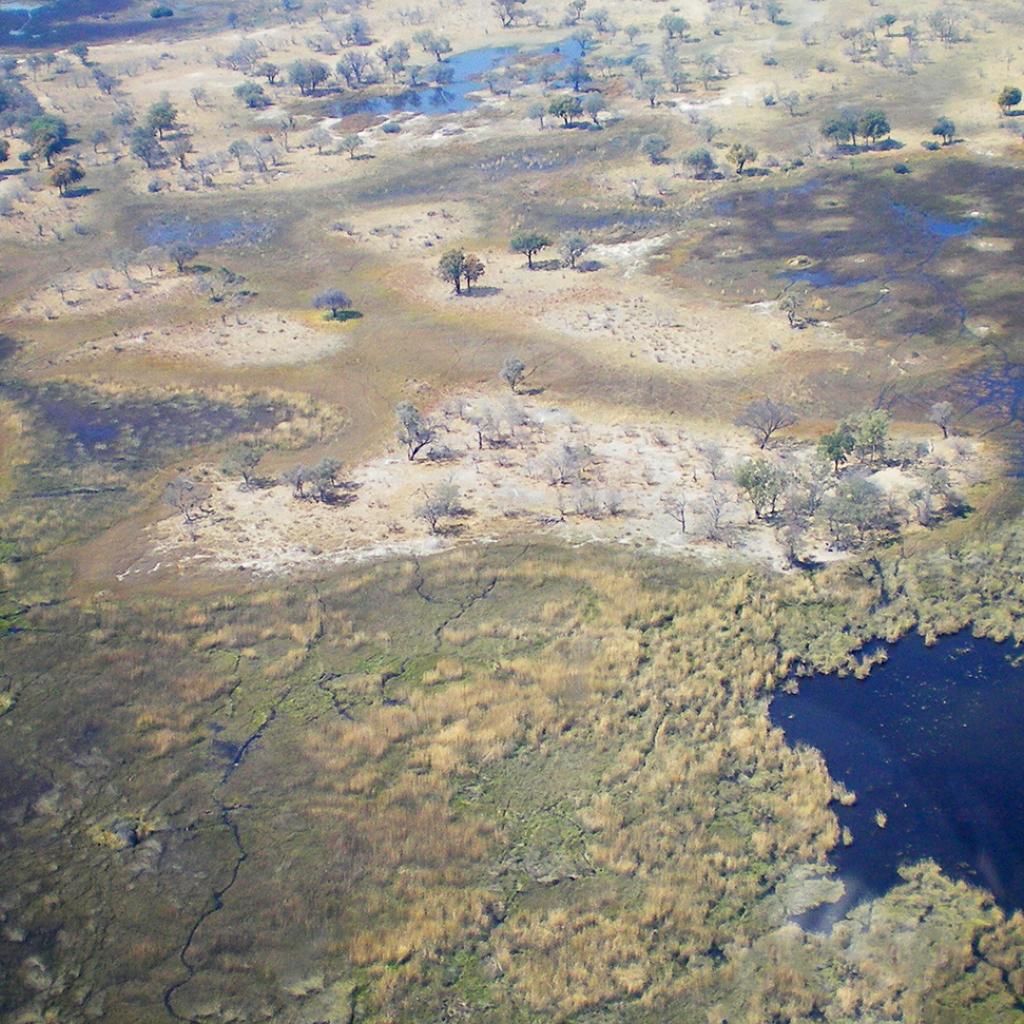 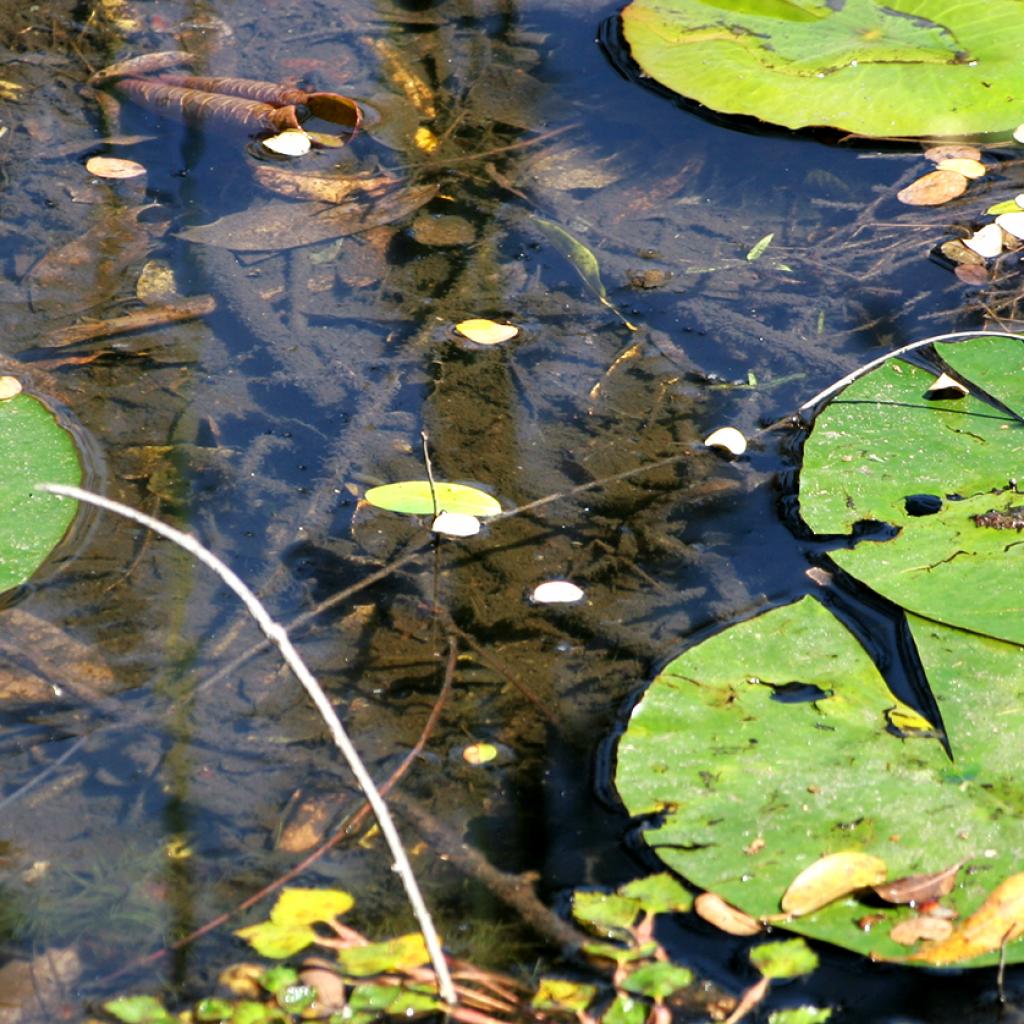 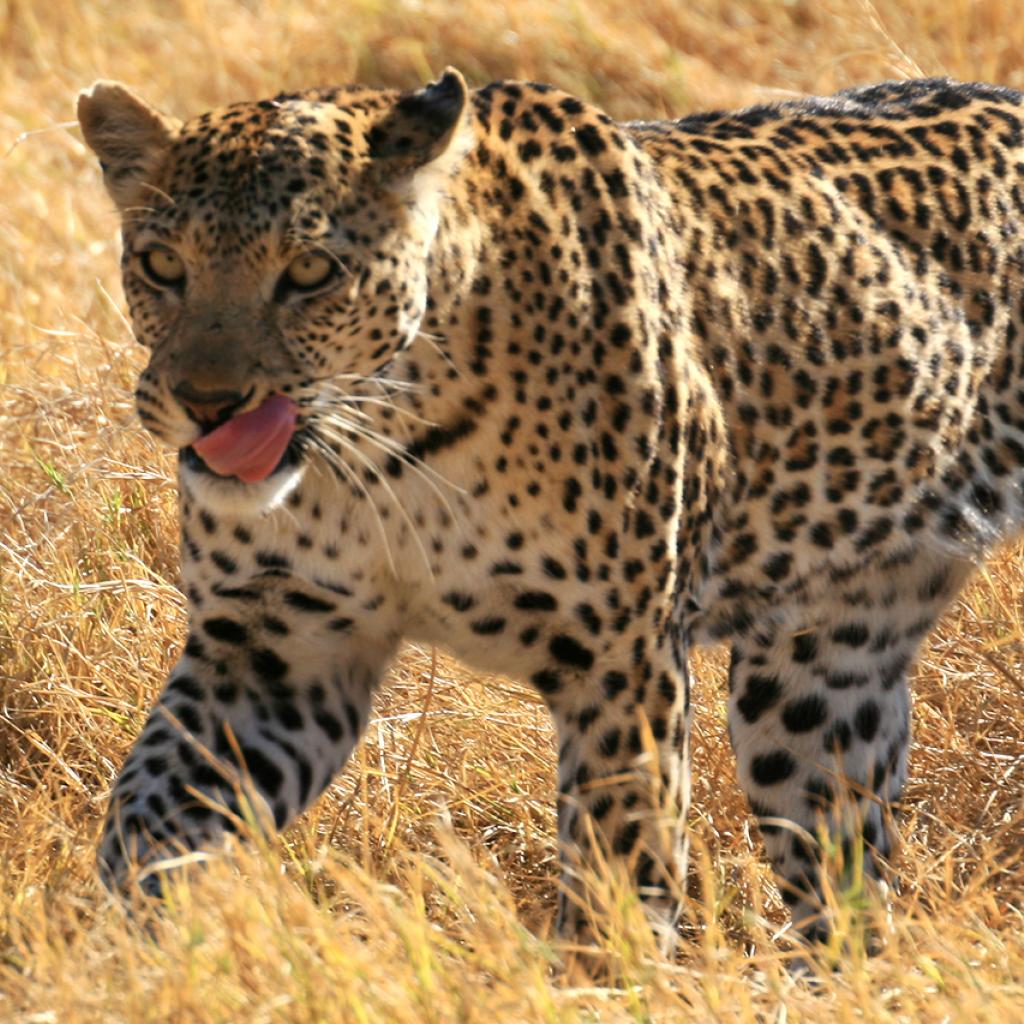 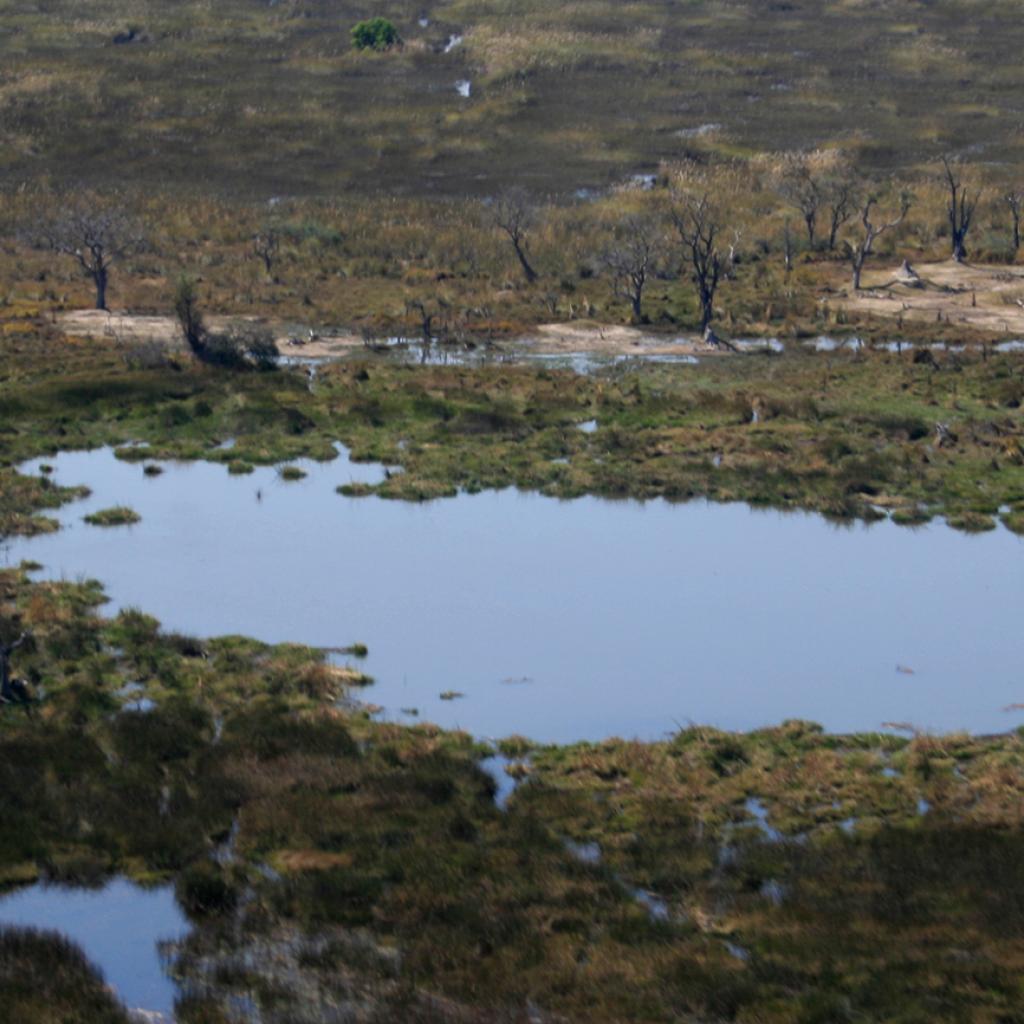