The Northern section of the Skeleton Coast Park, in Namibia, is inaccessible to travelers on self drives, there are only two ways to get here: participating in a fly-in safari or staying in the only lodge in this desolate land.

This is the most interesting and wild part of the park, one of the most remote places on the planet, to visit it is a unique experience.

What to see in the Northern section of the Skeleton Coast Park:

While traveling off-road it is possible to know the plants that live in this arid territory and also find the animals, that, despite everything, manage to survive here in this fragile ecosystem.

You can also reach the coast, with its desolate beaches and fog; here it is possible to sight some endemic birds of this area as the Damara ternhere are also some whale skeletons, that remained here as evidence of the period when these huge cetaceans were hunted in these waters, there are also some wrecks, now partially buried by sand and eroded by humidity and saltiness.

At different points of the Skeleton Coast have been found several circles made with rocks, some are all grouped in one point, to form a complex of 32 circles, elsewhere instead there are individual circles, partially covered by sand.

Their origin and their use are shrouded in mystery, many think they were built by the Khoisanin the past as shelters, when they were supposed to live in this area, but there is not much evidence to support this thesis; others attribute them to the Himba, but they are only assumptions not supported by evidence.

The fields of lichens and welwitschia plants are found in different places along the coast of Namibia, but in this area they have a perfect state of conservation, since there has never been exploitation of the territory and the presence of man is almost non-existent; it is therefore possible to see both lichens and welwitschia plants at a primitive level of conservation.

Finally, here are the dunes that roar, this is one of the most exciting and extraordinary experiences you can make: as you slide down the steep slope downwind the sand dune emits a loud unexpected noise that reverberates throughout the dune itself.

It is thought that the noise, similar to a roar, is generated by electrostatic discharges between the individual grains of sand when they friction on each other; but the reason why some dunes roar and others do not remain a mystery.

The roaring dunes are only found in this area of the Skeleton Coast, in the Namib, South of the Hoanib River and in the Witsand Natural Reserve in South Africa, in the Northern Capeprovince.

In this area of the Skeleton Coast there are several whale and sea lions skeletons, some have beached or died here, others are what remains of the hunt that was practiced to the detriment of these mammals; in some places human skeletons have also been found, belonging to the sailors who were shipwrecked here or to some who ventured into these inhospitable lands.

Among the dunes and sand of the Skeleton Coast there are also several shipwrecks that have been wrecked here over the centuries; many have disappeared, submerged by sand or corroded by saltiness and waves, while others are still visible, most of them are ghostly and fascinating at the same time. 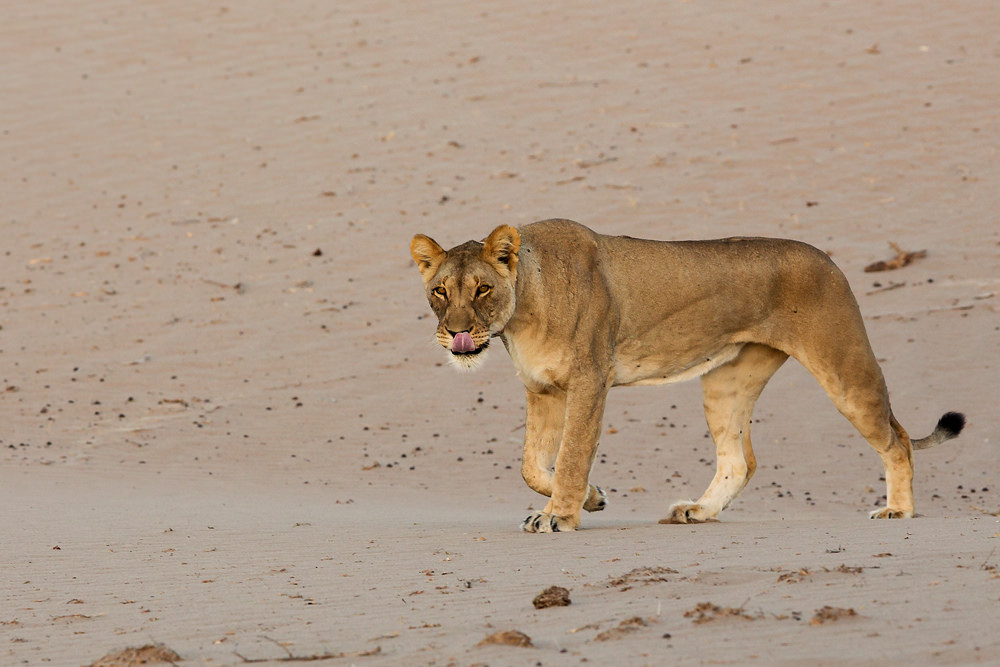 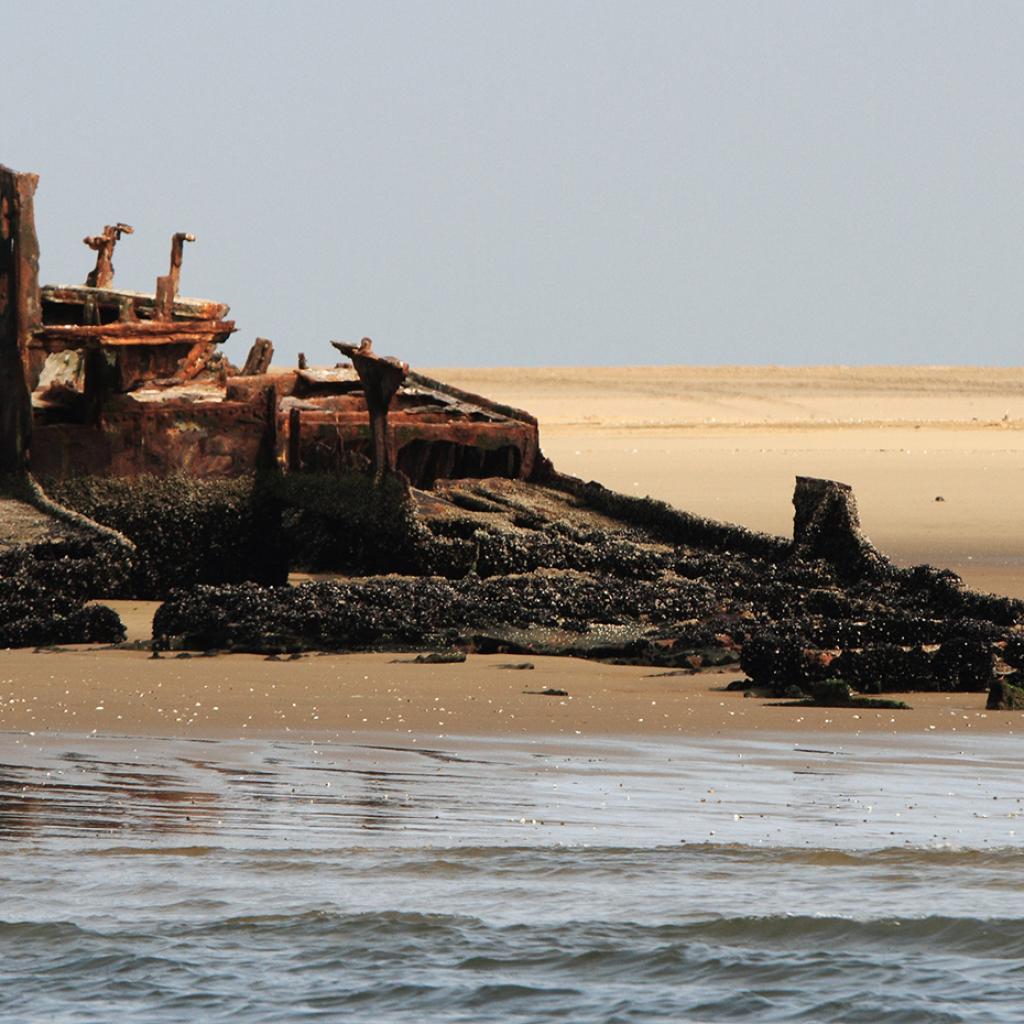 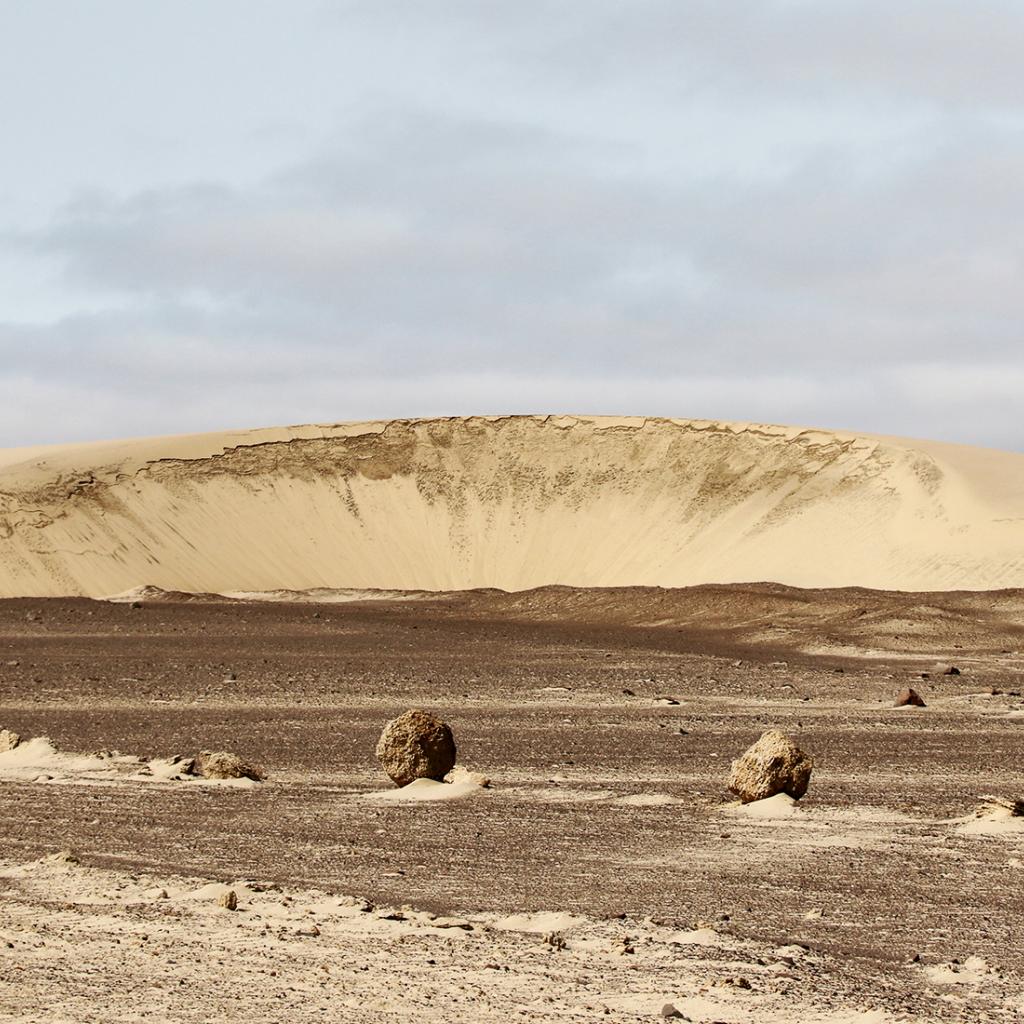