The history of the Skeleton Coast Park

Knowing the history of this remote area of ​​Namibia is useful for understanding the situation of the concessions of the Northern section of the Skeleton Coast Park.

When the establishment of the Etosha National Park was proclaimed in 1906, the Skeleton Coast was included in this immense protected area; subsequently, however, in 1967, the area of ​​the Etosha National Park was reduced to 25% of its original surface from the South Africa's Odendal Commission because it was decided that the remaining 75% would be destined to the location of some populations, so the Damaraland and the Kaokoland, and also the Skeleton Coast were created.

During the ‘50s and ‘60s, several private companies, including the Sarusas Mining Corporation, obtained the right to explore mining and fishing in the Skeleton Coast area; at the end of the sixties a project was planned for the construction of a port at Cape Frio, all the research was done and the funds were found but at the last moment the South African government blocked the realization of the project.

The reason was simple, the South African government wanted to proclaim the Skeleton Coast a protected area again; the new status was announced in 1971, the work done by the young lawyer Louw Schoeman was fundamental.

To preserve part of the Skeleton Coast to its primitive conservation state, the Northernmost area was declared a "wilderness area", with the aim of keeping it uncontaminated; for this reason it was assigned to a single tour operator the concession to bring visitors here, the construction of permanent structures was forbidden, a maximum number of tourists per year was established and these must necessarily fly to reach this place.

Louw Schoeman, while doing his research, necessary for his cause, fell in love with this desolate and lonely land; when he won the concession to operate in a section of the Skeleton Coast, Schoeman opened his safari company of fly-in safaris.

Then, as now, fly-in safaris are an exclusive way to visit the Skeleton Coast, the mobile camps that are used accommodate a maximum of 12 guests and the impact, from an environmental point of view, is minimal; over the years these safaris became increasingly in demand and expensive.

After the independence of Namibia from South Africa,that took place in 1991, in 1992 the government decided to re-auction the concession to try to increase the incoming gains; no Namibian operator made a proposal against Schoeman, but a German company, the Olympia Reisen, made a bid far superior to that of Louw Schoeman, winning the concession for 10 years.

But the way in which the concession was defined was different, before the Schoeman company paid a monthly fee, but now the Olympia Reisen would pay a fee of $ 1,000 for each guest; in this way the gains of the Namibian government, coming from the concession, became uncertain, since they depended on how many tourists would go to the Skeleton Coast, and since they were not many, the gains collapsed.

In 1999 the Wilderness Safaris, a South African company very sensitive to responsible tourism, made an agreement with the Olympia Reisen to manage tourism in that area and in 2000 opened a camp, and also hosted several researchers in the territory.

In 2003 the Wilderness Safaris won the long-term license, but in 2010 it was renewed only for a year, the same happened the following year.

In December 2011 the Wilderness Safaris camp was destroyed by fire and, the license renewed every year, did not allow the company to build a new camp, with the risk of losing the concession the following year; then, in mid-2014, they built a new camp, the Hoanib Skeleton Coast Camp, in the North-West corner of the Palmwag concession, on the border with the Skeleton Coast National Park, from here they can offer their guests the same experience that they offered previously.

Even today, Schoeman's family continues to organize fly-in safaris, using remote areas of the Skeleton Coast that lie immediately South of the concession and others immediately East, in Kaokoland and Damaraland. 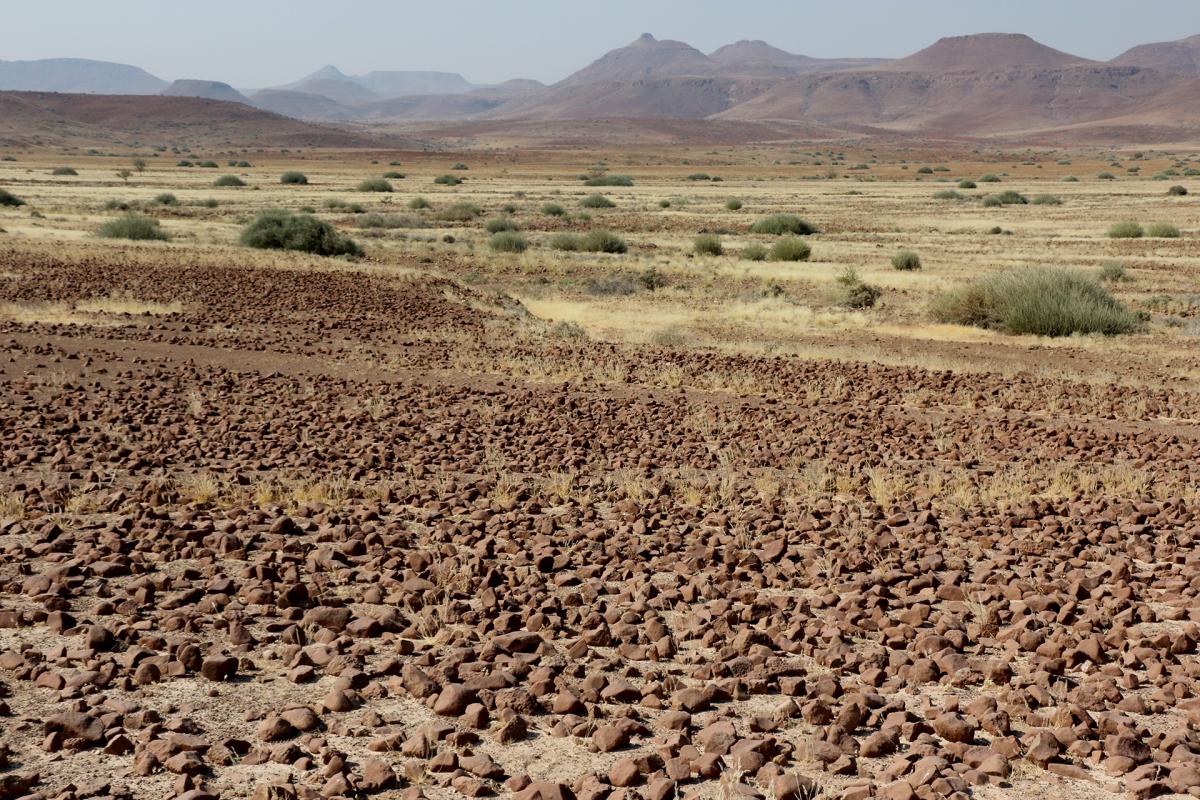 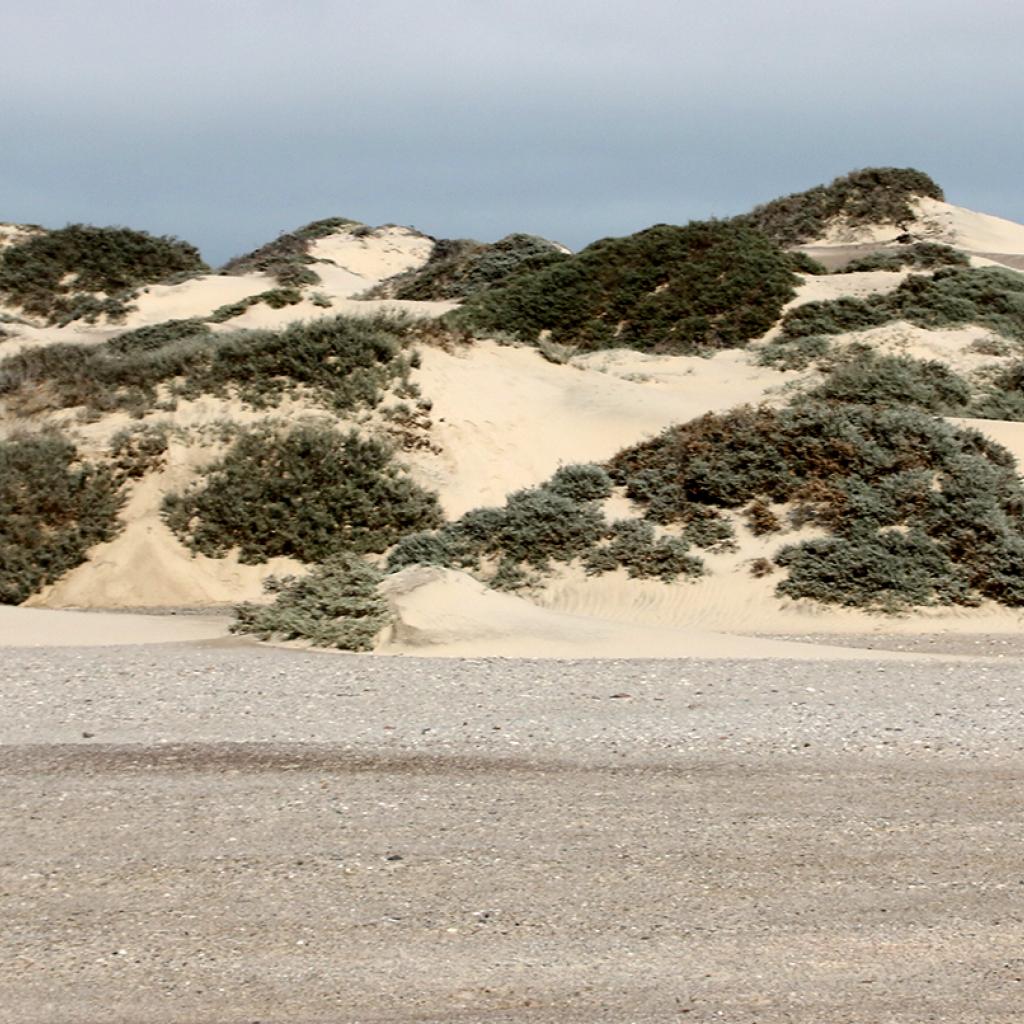 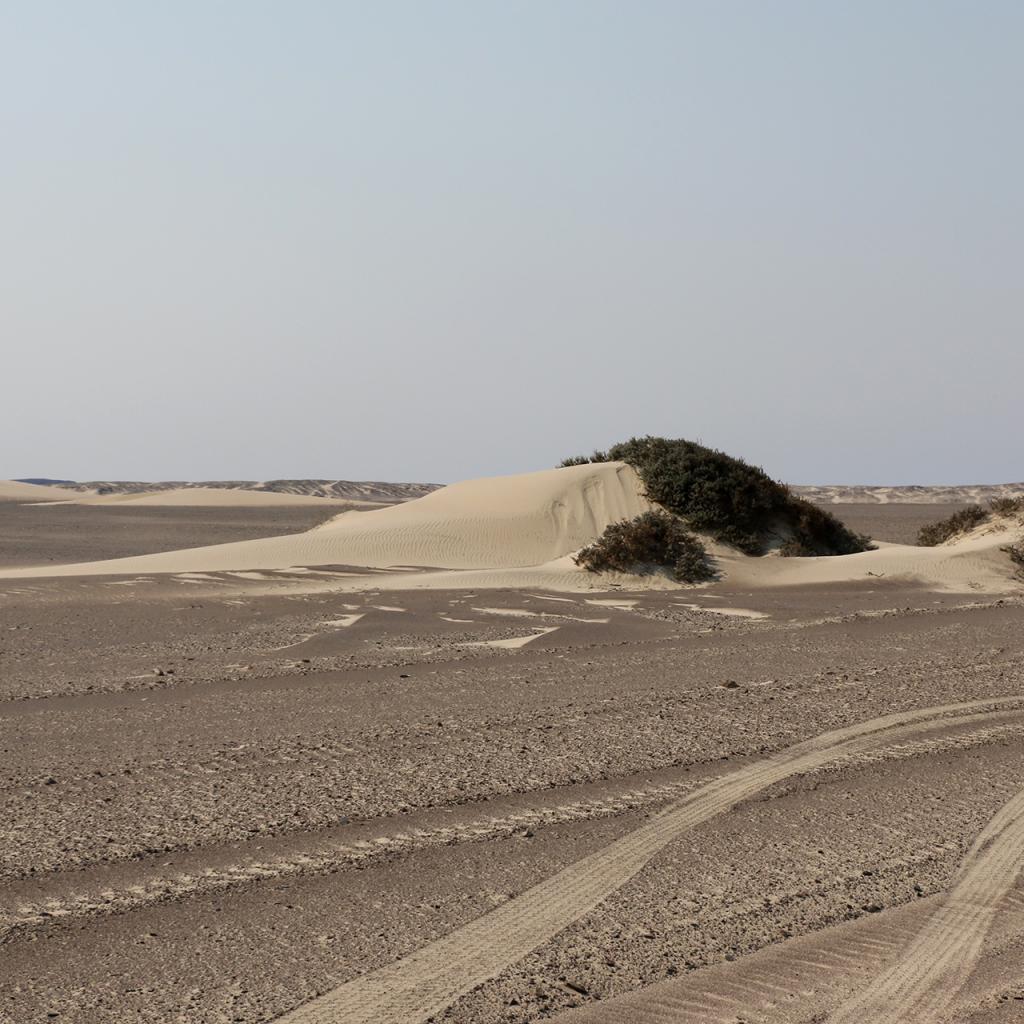 The history of the Skeleton Coast Park