Deprecated: Array and string offset access syntax with curly braces is deprecated in /home/a41t7e0n/exploring-africa.com/sites/all/modules/entity_translation/includes/translation.handler.inc on line 1764
 The history of the Namib-Naukluft Park | Exploring Africa

Namib-Naukluft National Park - Photo Credits: Romina Facchi
The Namib-Naukluft is the largest park of the entire African continent with an area of 49,768 square kilometers that has been reached in successive stages from its foundation till today.
The area has been inhabited since the Stone Age times, along the Kuiseb River were recorded archaeological discoveries that lead to state that semi-nomadic communities of herders were using the area probably due to easy access to water.
The Topnaar still live along the Kuiseb River within the park, with rights of residence granted by Queen Victoria over a century ago.
In 1907 the governor of the South East Germanic Africa, Friedrich von Lindequist and the colonial administration decided to protect the area between the Kuiseb and the Swakop rivers and then created the Game Reserve 3; while the number 1 was formed by the Western Caprivi and number 2 by the Etosha.
Subsequent expansions added to the protected areas even the Sandwich Harbor in 1941 and, in 1956, the Kuiseb Canyon, the Swakop River Valley and the Welwitschia Plains; thereby creating the Namib Desert Park.
To the park was also added a huge area called "Diamond Area 2" in 1979, this area has this name because here, in the early 1900s, diamonds were found.
In 1968 in the Naukluft mountains, West of the Namib Desert, was established the Naukluft Mountain Zebra Park, created for the conservation of the rare population of Hartmann's mountain zebras.
In 1979, the Namib Park and the Naukluft Park were united thanks to the realization of a connecting corridor between the two parks, thus allowing oryx, zebras and kudus to migrate within the new Namib-Naukluft Park.
The last protected area expansion occurred in 1986 when the remaining part of the Diamond Area 2 and a portion of the Diamond Area 1 were annexed.
Since 2013 the Namib Desert Sand Sea is a UNESCO World Heritage site. 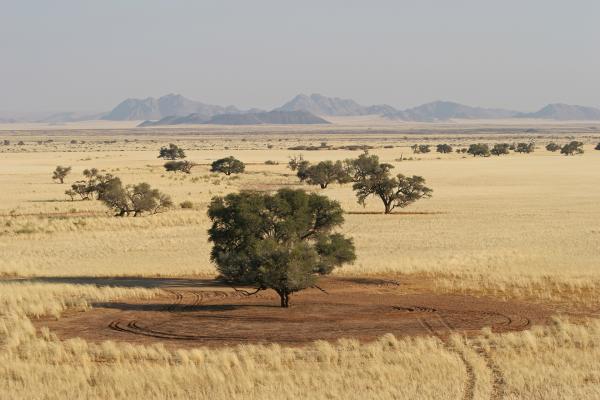 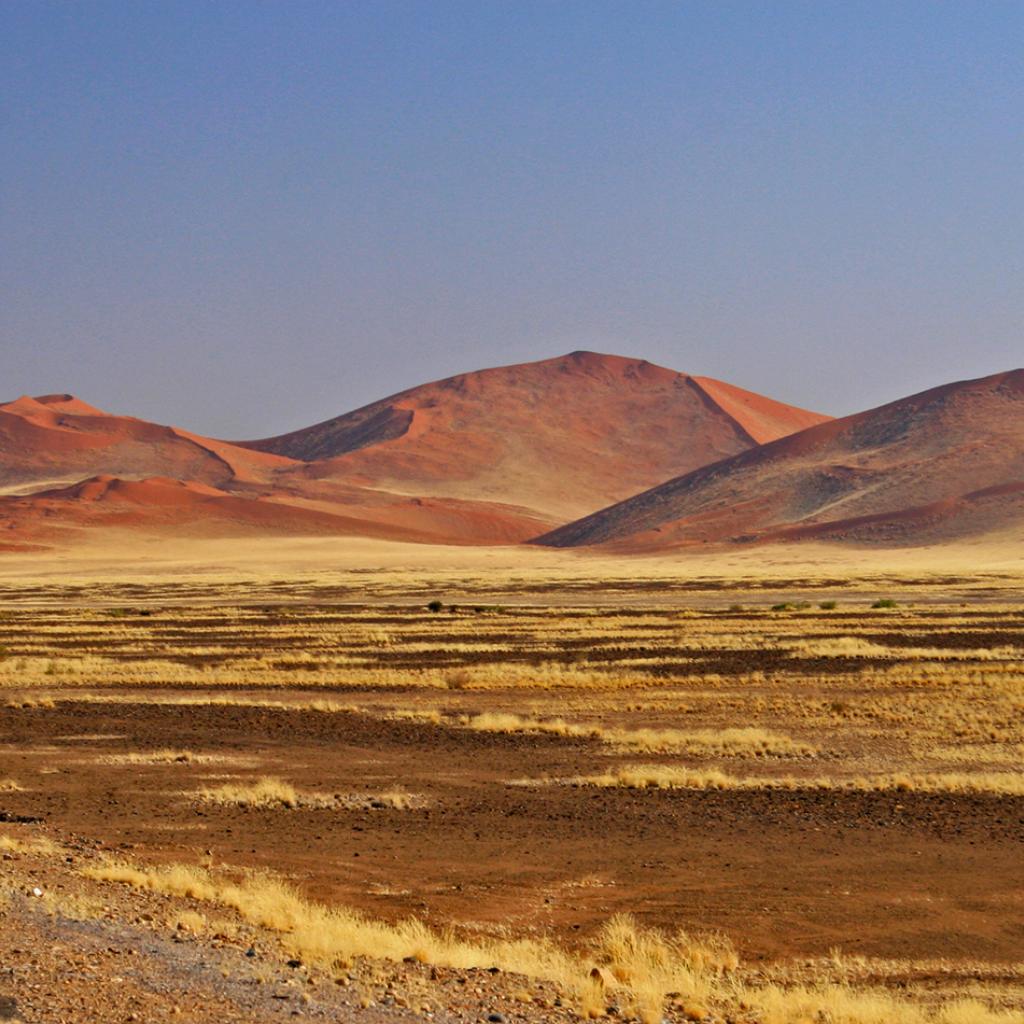 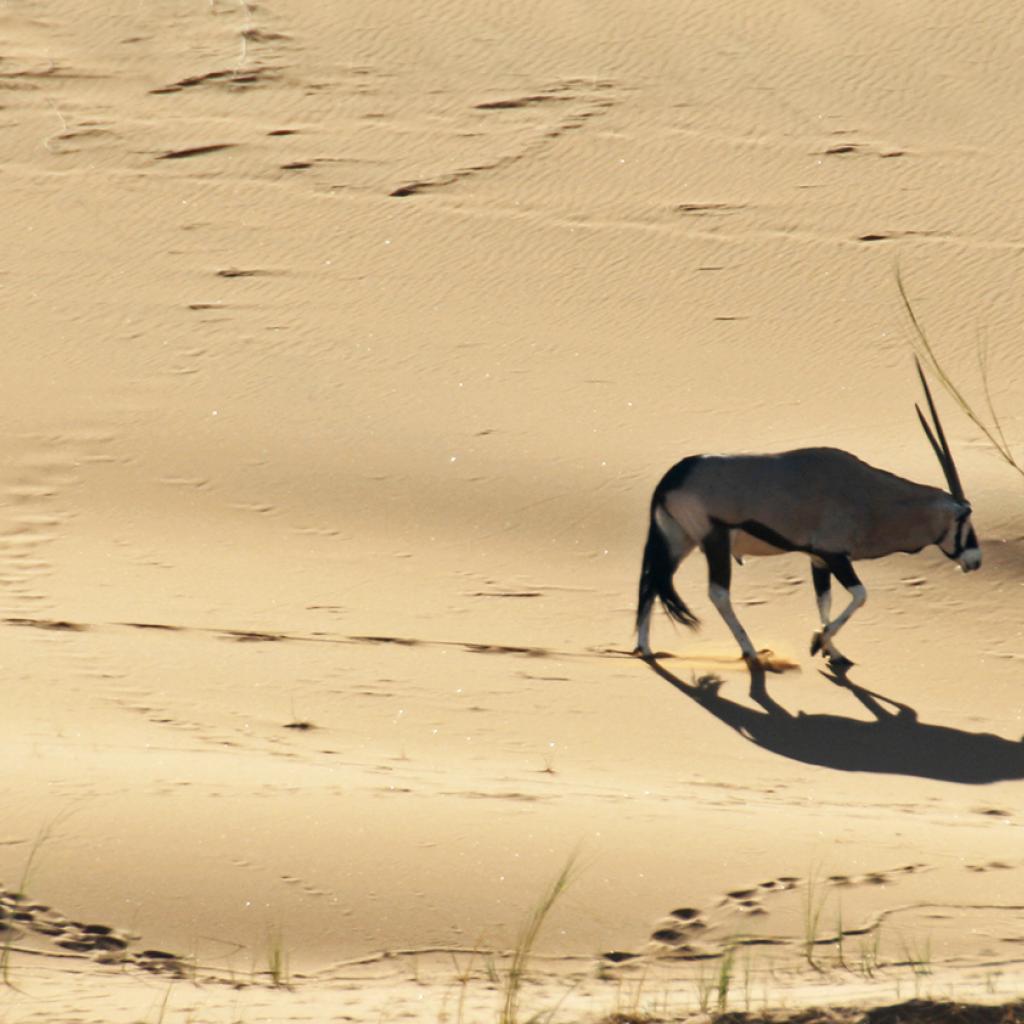 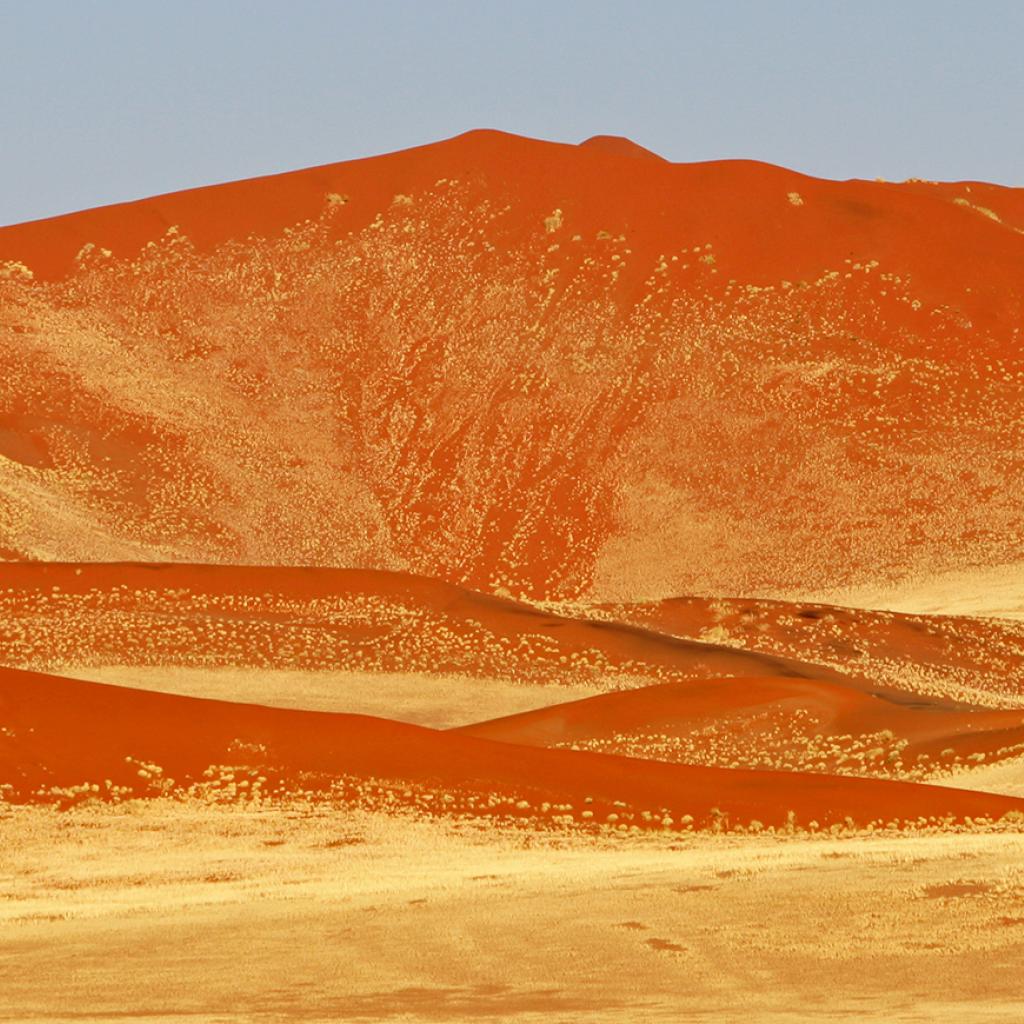 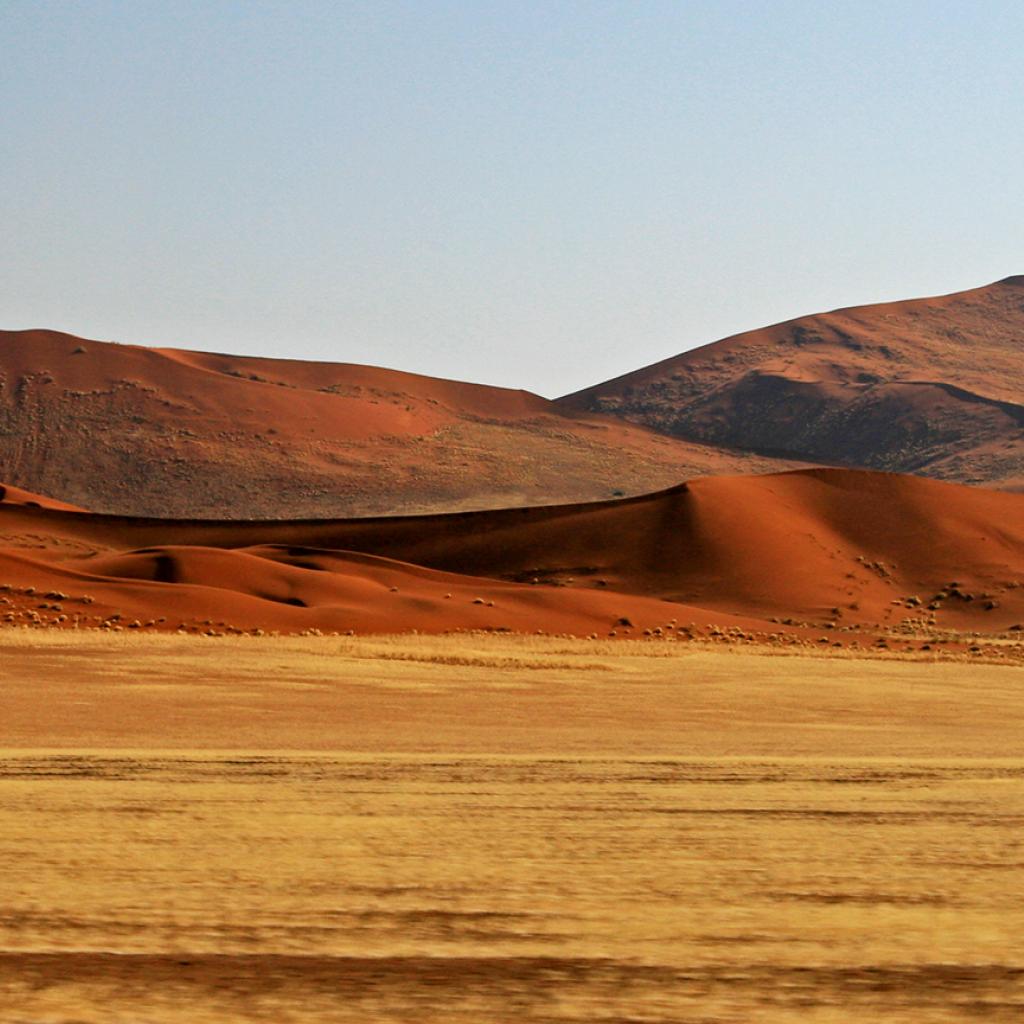 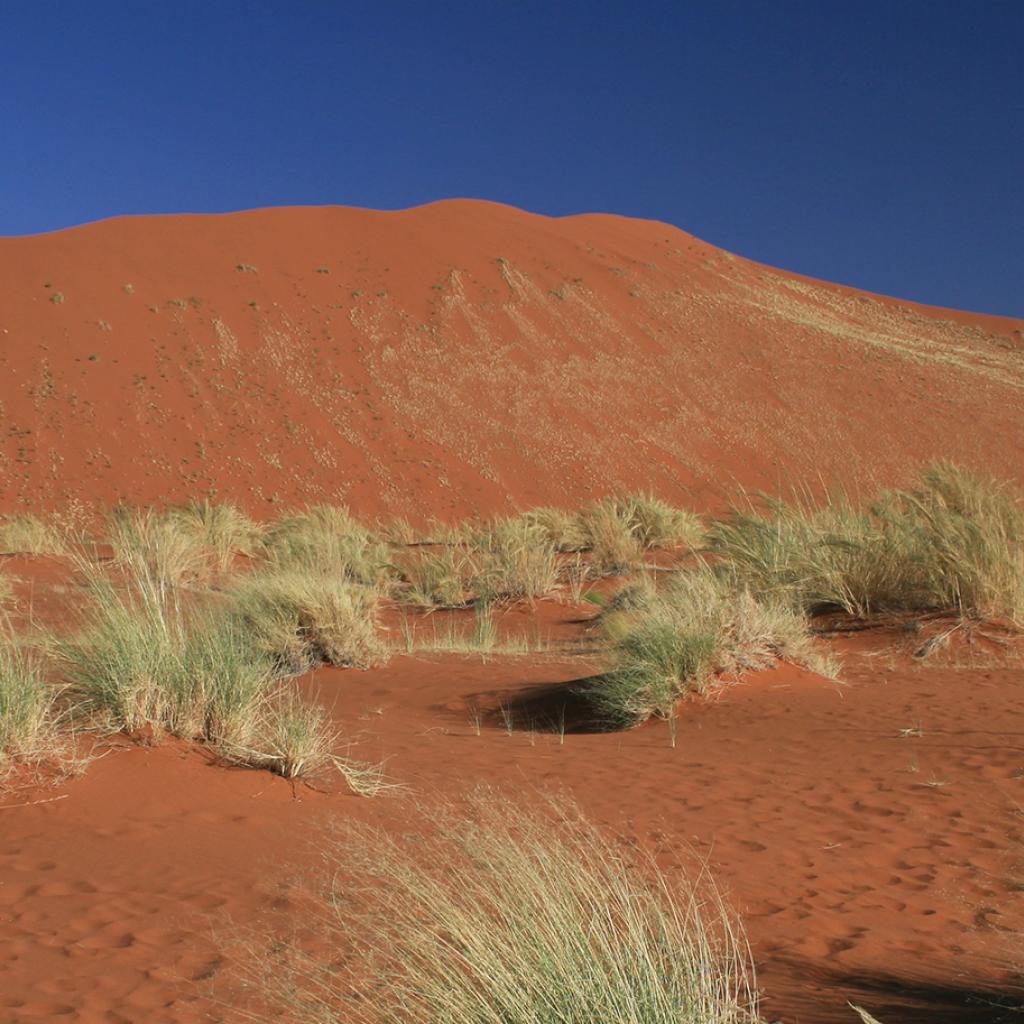