Nama woman - Photo Credits: Luca Galuzzi
For thousands of years the indigenous inhabitants of Namibia have experienced the collection of berries, nuts, roots, and occasionally hunting.
The lifestyle of these populations has evolved over the centuries, in particular a group, those who became then the Nama, developed a more structured society and changed their lifestyle, introducing cattle for breeding and then passed from being gatherers and hunters to nomadic herders.
The Nama settled in the area around the Orange River, that is located along the Southern border with South Africa and maintained a pastoral lifestyle for thousands of years, with herds of goats and sheep, collecting firewood and wild honey.
Over the centuries, the Nama shepherds have often clashed with the Herero, this population is also on the territory of today's Namibia; the Herero like the Nama, were always in search of better pastures for their cattle.
The arrival of European settlers devastated the region and the relations between the ethnic groups, the Herero and the Nama before enemies, joined forces to form a common front against the German invader.
Hendrik Witbooi was the leader who led the Nama in the liberation struggle from the German colonization, Witbooi was known as "the captain who disappears in the grass", because of its military tactics, despite being remembered as a true hero he was killed in a battle on October 29, 1905.
The military might of the Germans was clearly superior to the local populations potential and in the clashes that occurred from 1904 to 1907 it is estimated that over 10,000 Nama lost their lives, a number corresponding to about 50% of the population.
In 1920 in the Nama territories, at the mouth of the Orange River, diamonds were discovered, this event triggered the miners rush to get the best lands, lands that were expropriated to the Nama.
Besides the expropriation of their lands, the Nama suffered a further injustice, they were in fact forced to work as slaves in the diamond extraction and the construction of railway lines.
During the apartheid era the Nama suffered strong pressure to change their lifestyle, white people in fact, to be able to better control them, "encouraged" the Nama to abandon their traditional nomadic lifestyle in favor of a sedentary lifestyle inside villages.
Today the Nama live according to their traditions in Namaqualand, a section of this territory became part of the Richtersveld National Park; here in this corner of Namibia you can still see and hear their traditions that have been passed down orally for generations.
The Nama today are nomadic shepherds who move with their livestock in search of new pastures, with the changing of the seasons they move their villages and their herds, implementing a pasture rotation that has helped to preserve the land from overuse. 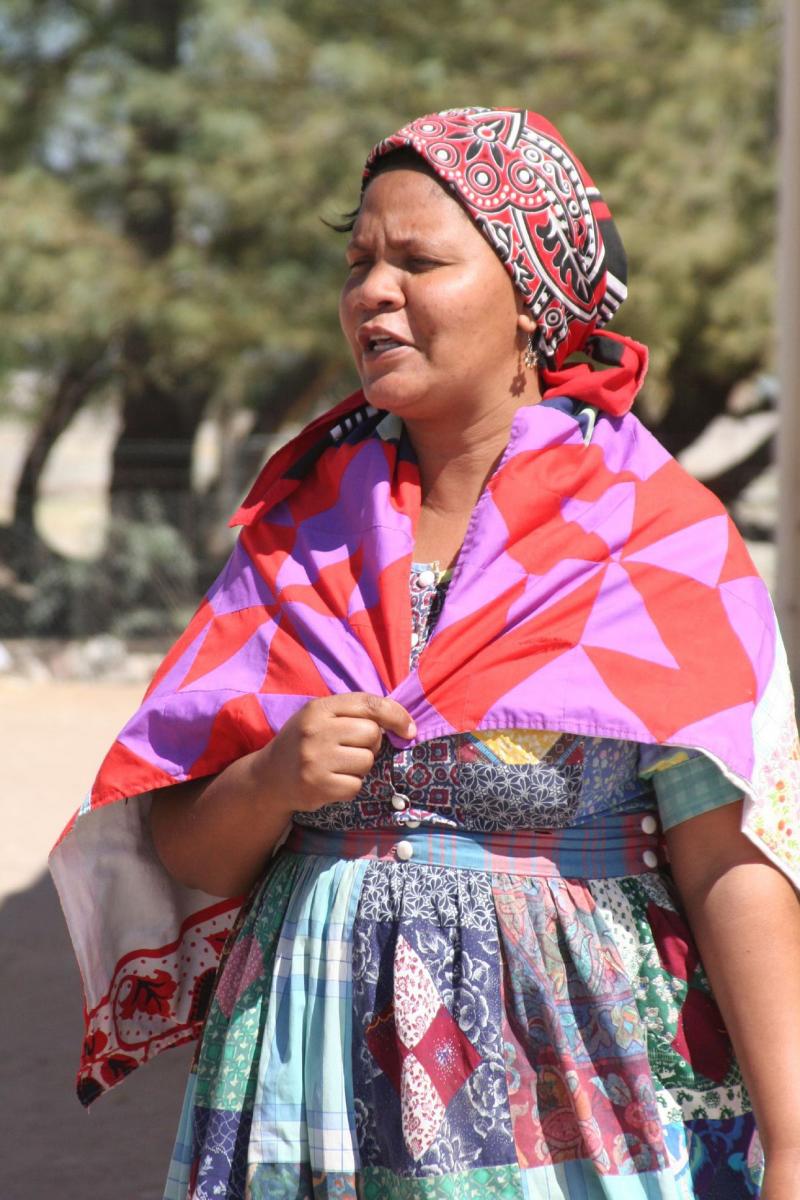 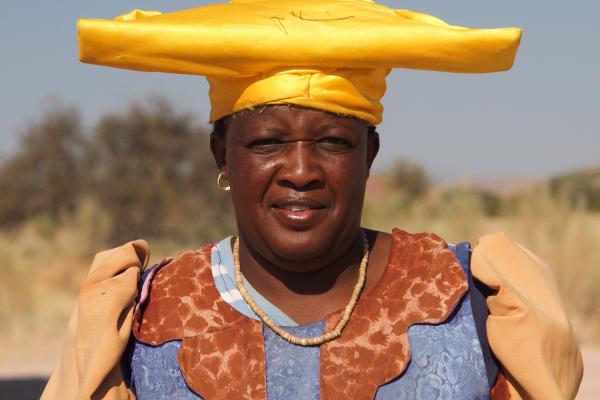 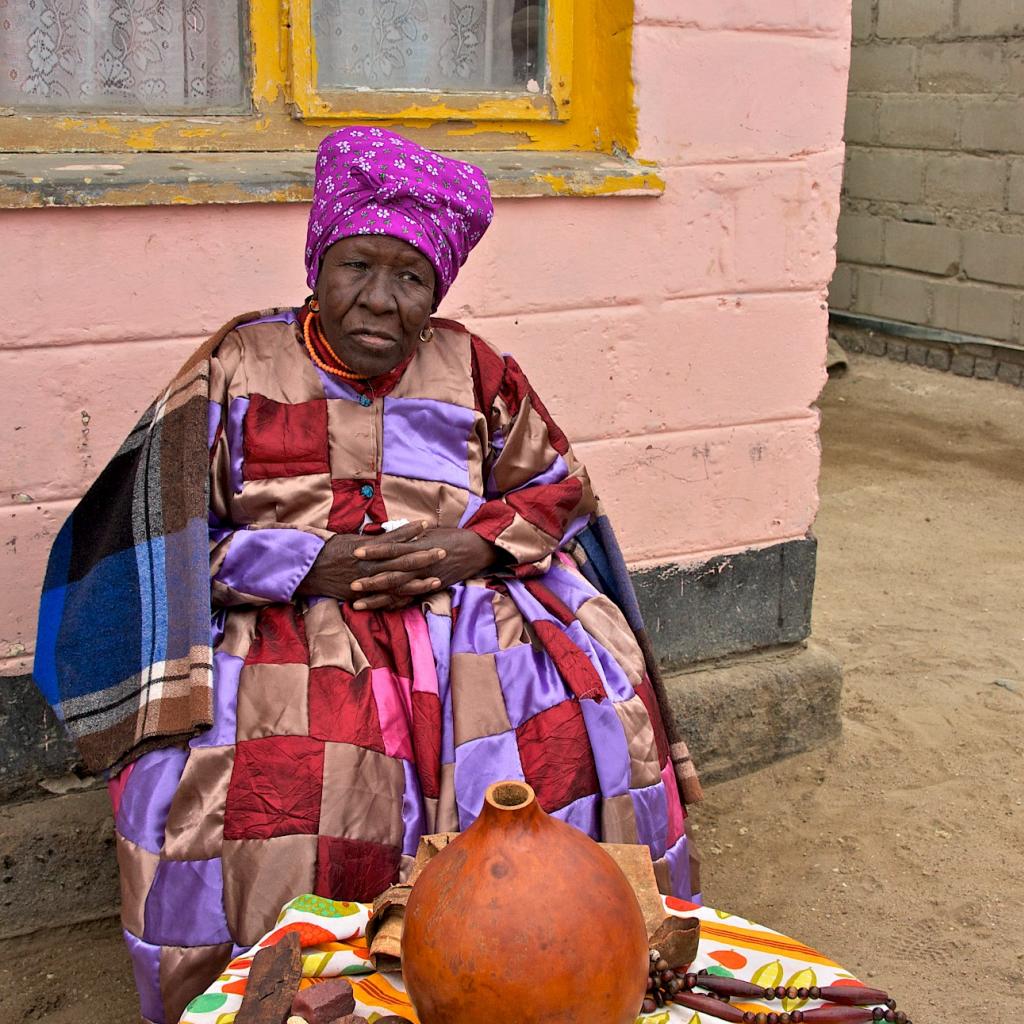 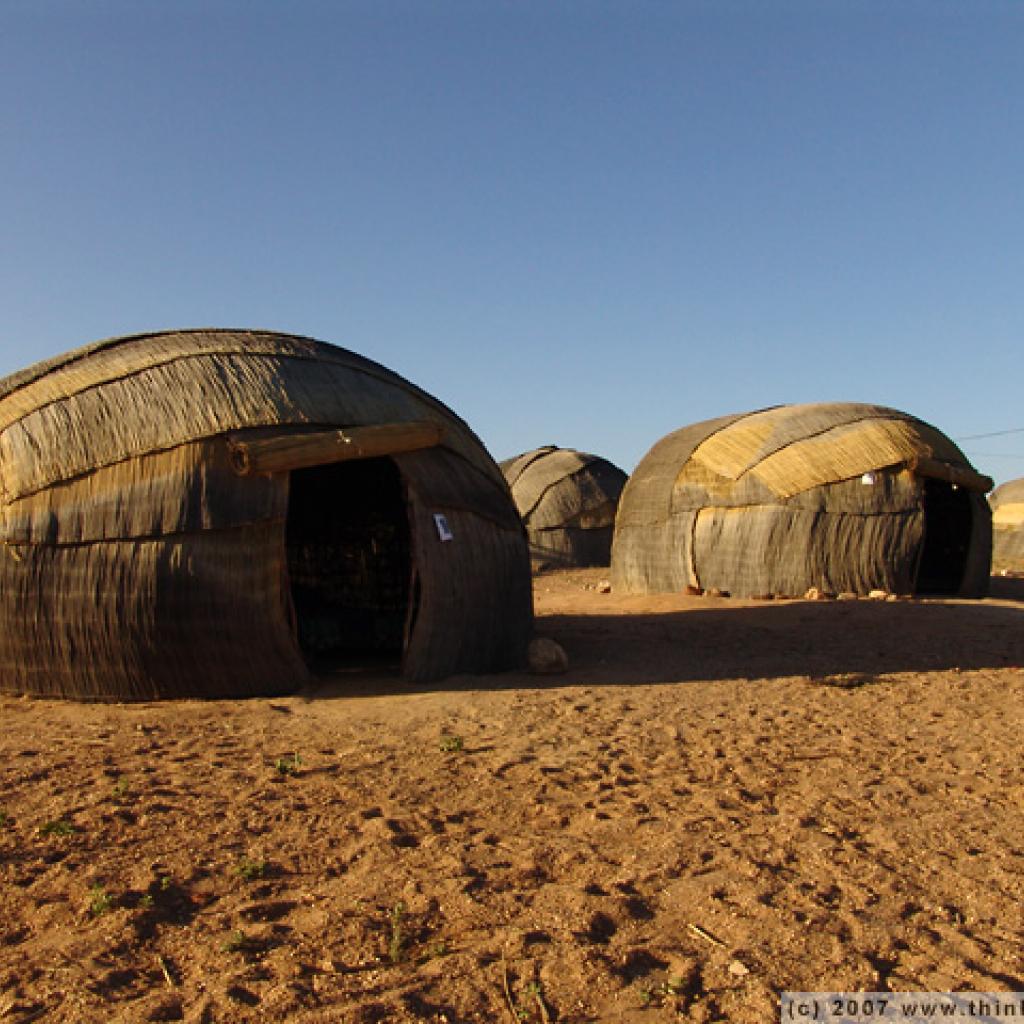 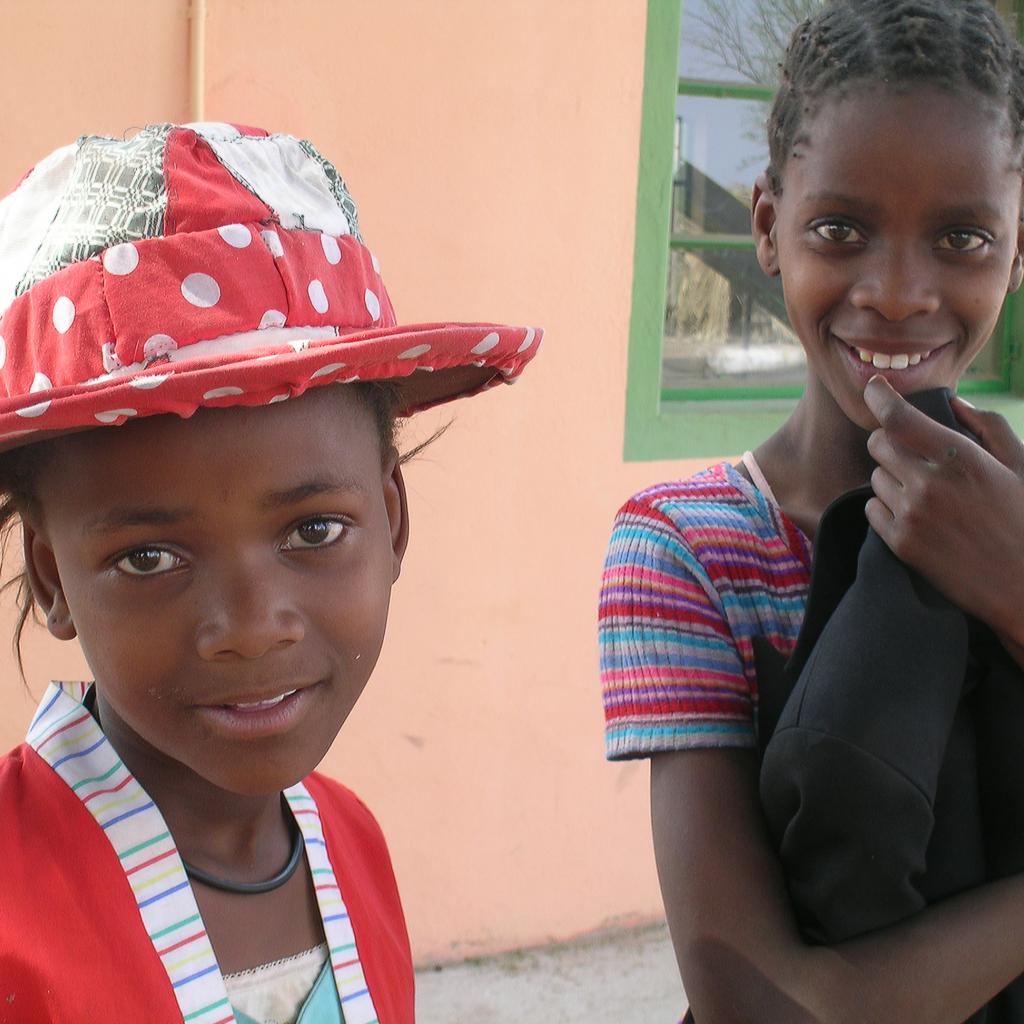 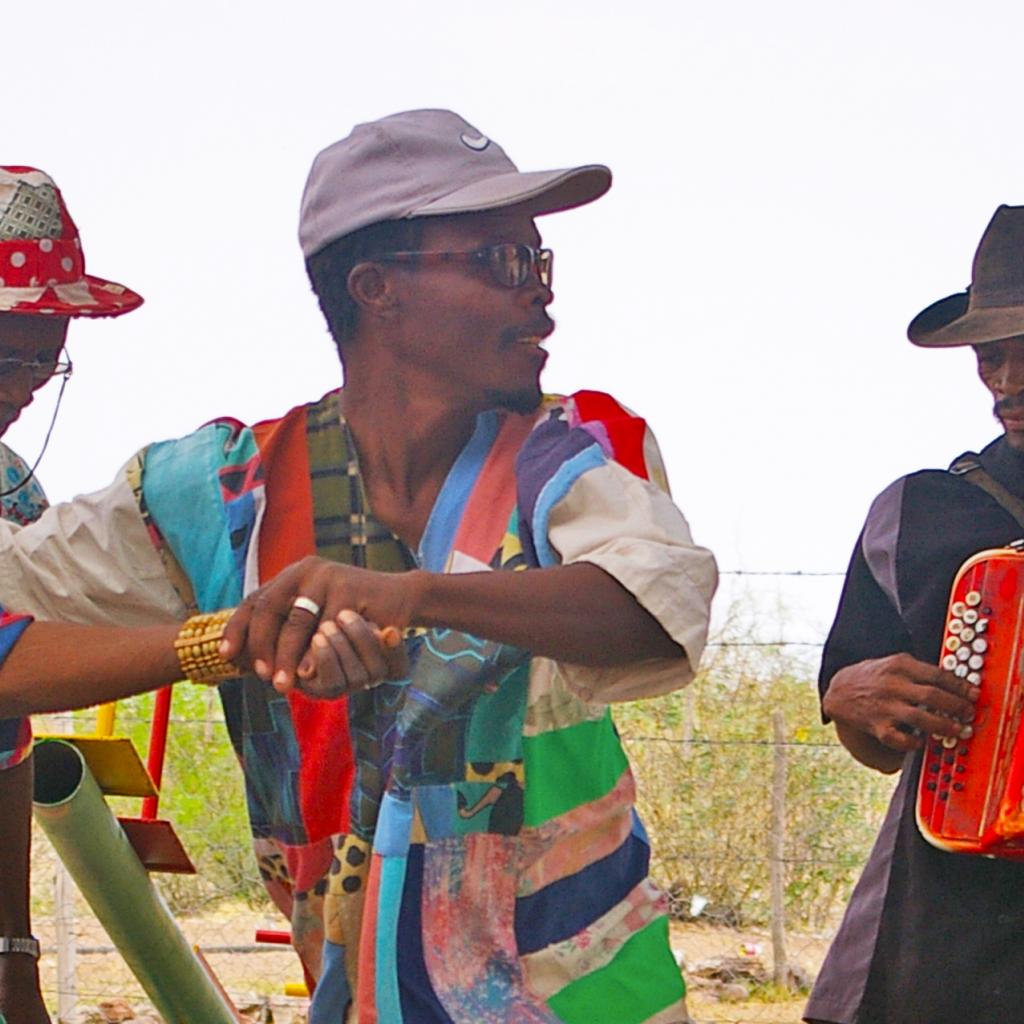 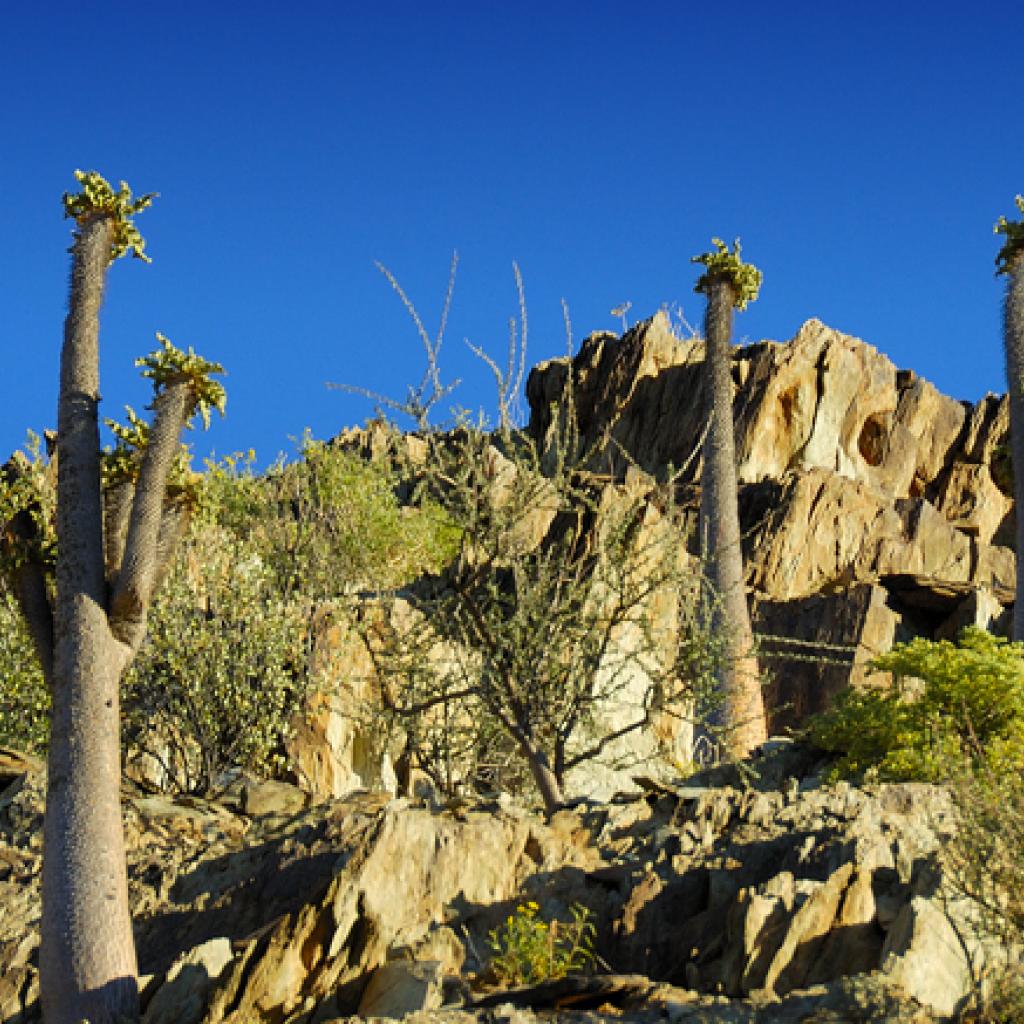 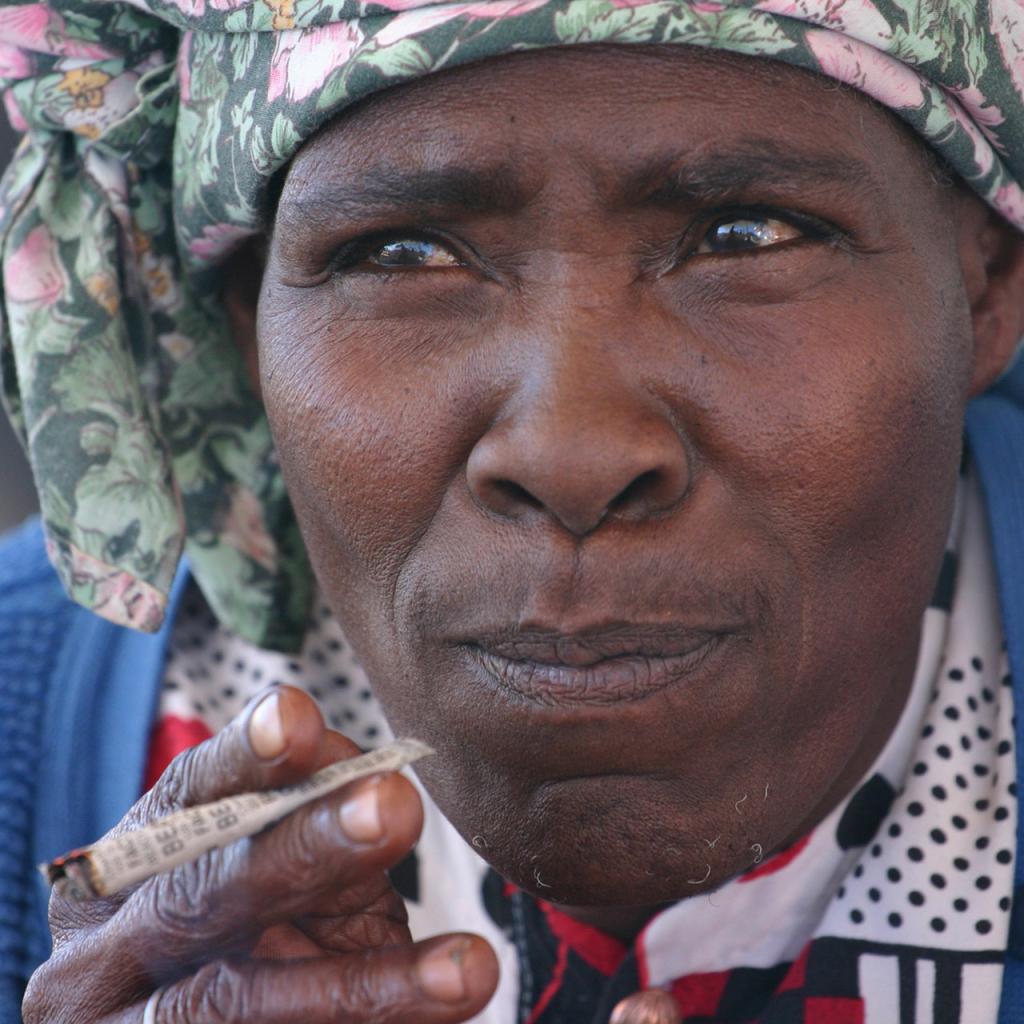