Herero woman with traditional hat
The Herero believe in a supreme being whom they call Ndjambi Karunga, an omnipresent God who lives in Heaven, from where he protects and blesses his people with benevolence.
The most striking characteristic of Ndjambi is kindness, and the Herero invoke his name only in thanksgiving after some unexpected luck, while for the rest, the utterance of his name is not allowed, a concept that has probably been introduced by the teaching and influence of European missionaries.
The place of worship is a sacred shrine, called Okuruo, standing prominently inside the village and can only be accessed by the priest who performs religious rituals.
As for the Himba religion, the Okuruo contains the ‘holy fire’ that symbolizes life, prosperity and fertility.
When praying their God, the Herero invoke messengers, i.e. their ancestors, to bring their prayers to Ndjambi and interact with God for help and protection.
The ancestors play a major role in the life of the Herero, who pay great respect that in some cases becomes veneration and a true and proper worship; they are invoked for rain, health, marriage blessing and for the removal of curses, since they believe that the ancestors have the power to control the invisible evil and demonic powers.
The ancestors have the power to punish people who commit offences such as failure to respect traditional customs, that explains why many sacrifices are offered to appease them.
As to the origin of man, a Herero legend says that Makuru, the old one, and his wife Kamungarunga descended from the roots of a sacred tree, the Omumborombonga, whose scientific name is Combretum imberbe, while the common name is leadwood, literally meaning the tree of lead, due to its very high specific weight that prevents it from floating when immersed in water.
The Herero believe that also the cattle descent from the leadwood tree, while the other animals and tribes descent from common flowers and have crawled out of the earth.
The Omumborombonga is worshipped as the ‘father’ of life and when the Herero come across one of them they manifest their respect with a bunch of green twigs or grass that are thrown to its feet.
All the most important occasions, such as the transition to adulthood and marriage, are validated by religious ceremonies where they invoke the ancestors.
Cattle are considered as a gift from God and are often a common feature in the major rituals, where they are sacrificed and slaughtered at such celebrations as funerals, weddings and births, following precise rules.
The slaughtering of cattle at funerals has a dual role: on one hand the animal entrails are spread in the hut where the ritual of death and weeping takes place and in the sacred shrine, to end the ceremony; on the other, a portion of meat is eaten to relieve pain and restore peace; the entrails cannot be consumed.
When celebrating the marriage, the groom must bring to the bride’s father an ox and a sheep as dowry, and on the wedding day, the animals are slaughtered for the feast; the meat is served to the guests while the fat is collected and used to cover the bride as a sign of protection against evil.
For the celebration of births, a calf or a lamb is sacrificed only when a male child comes to light, and the slaughtered meat is given only to women who can eat it.
Nowadays the Herero people have lost much of their religious beliefs and many of them have converted to Christianity, though they continue to combine the Christian dogma with ancestor worship and ritual practices. 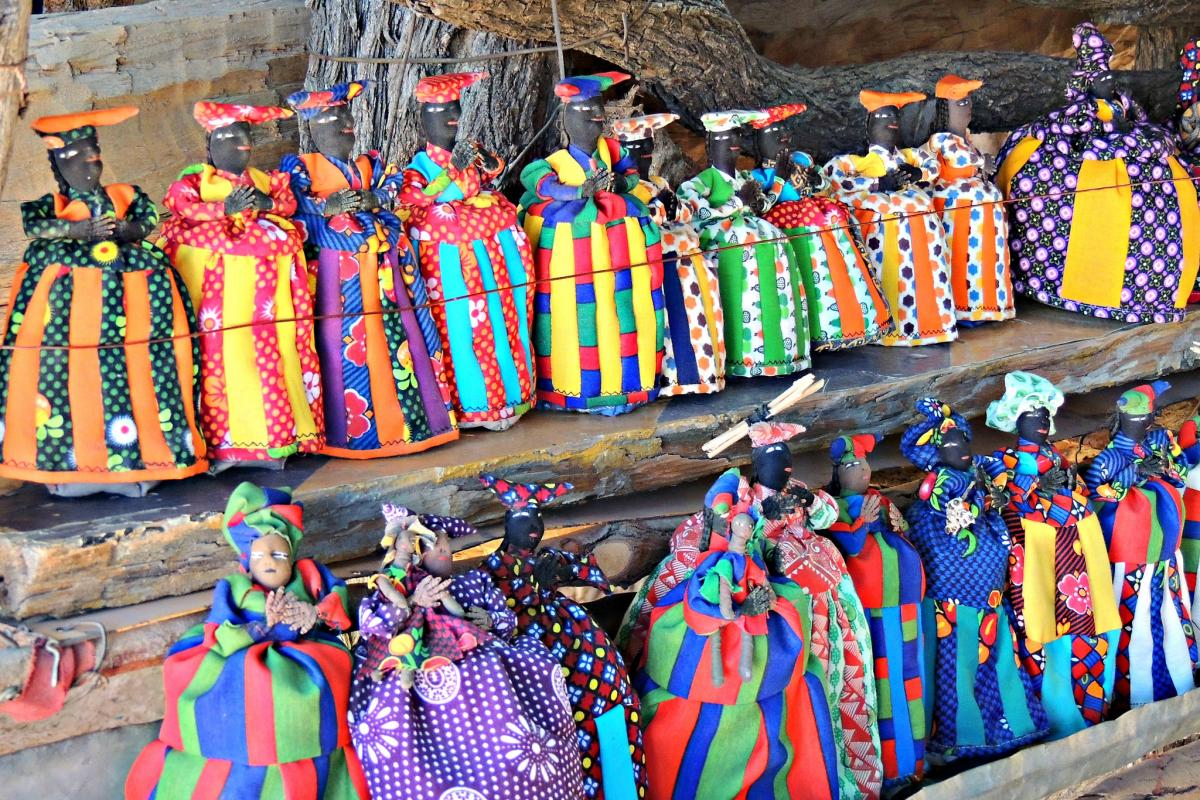 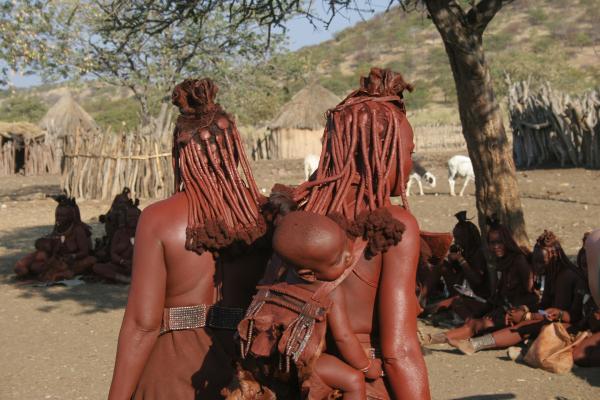 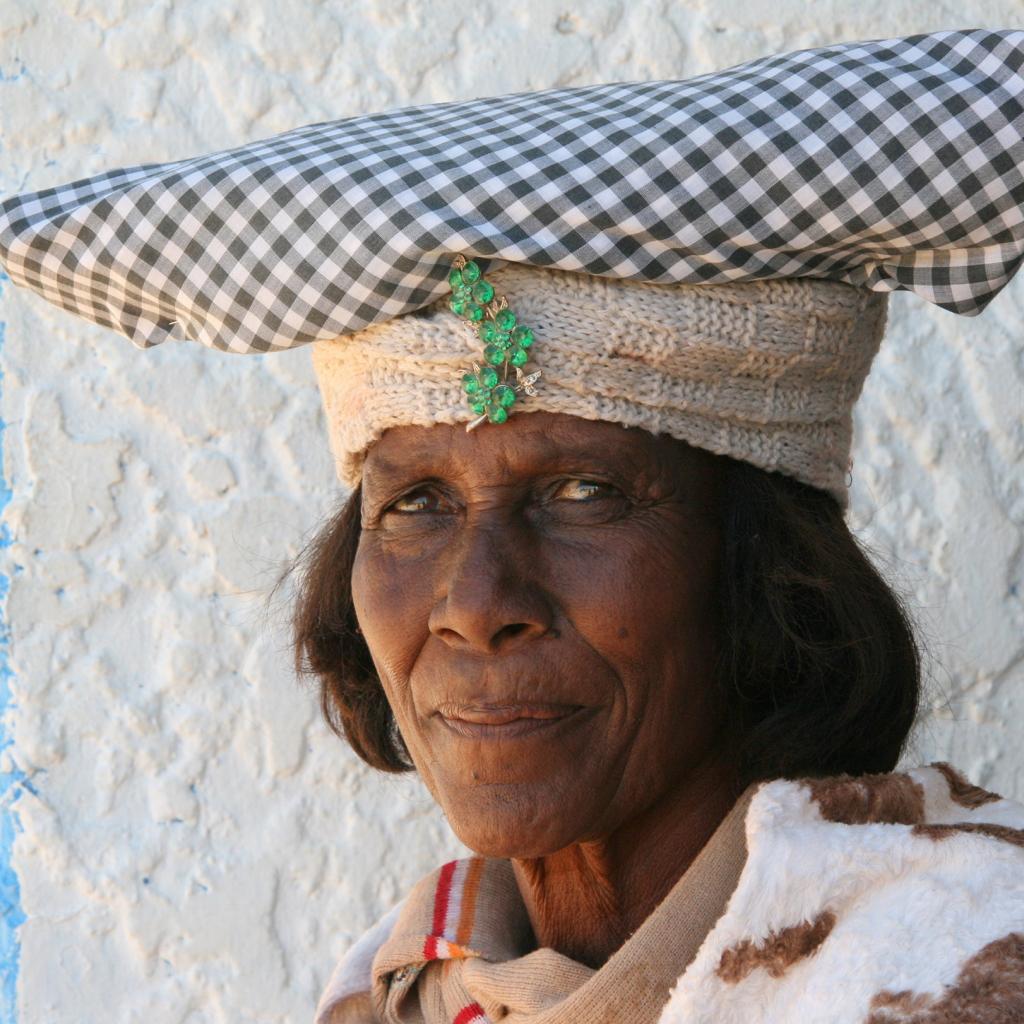 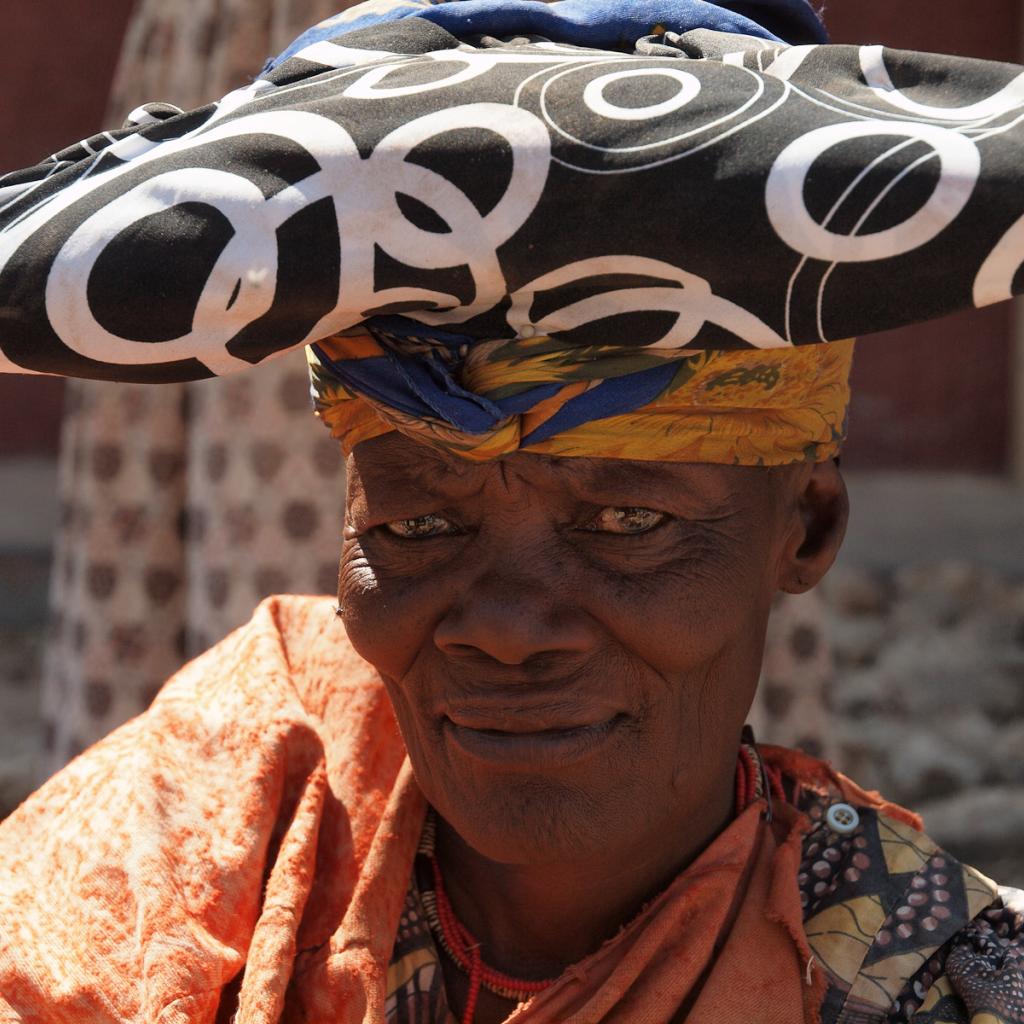 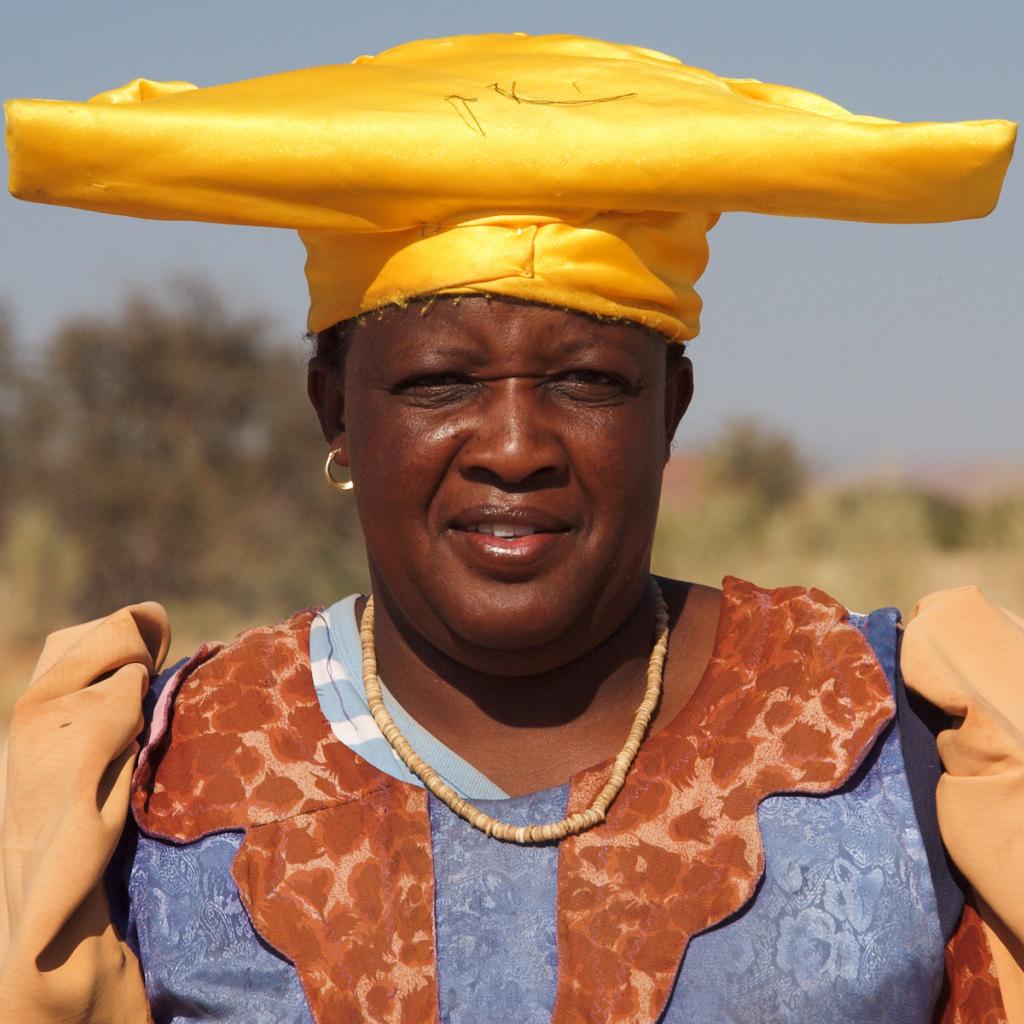 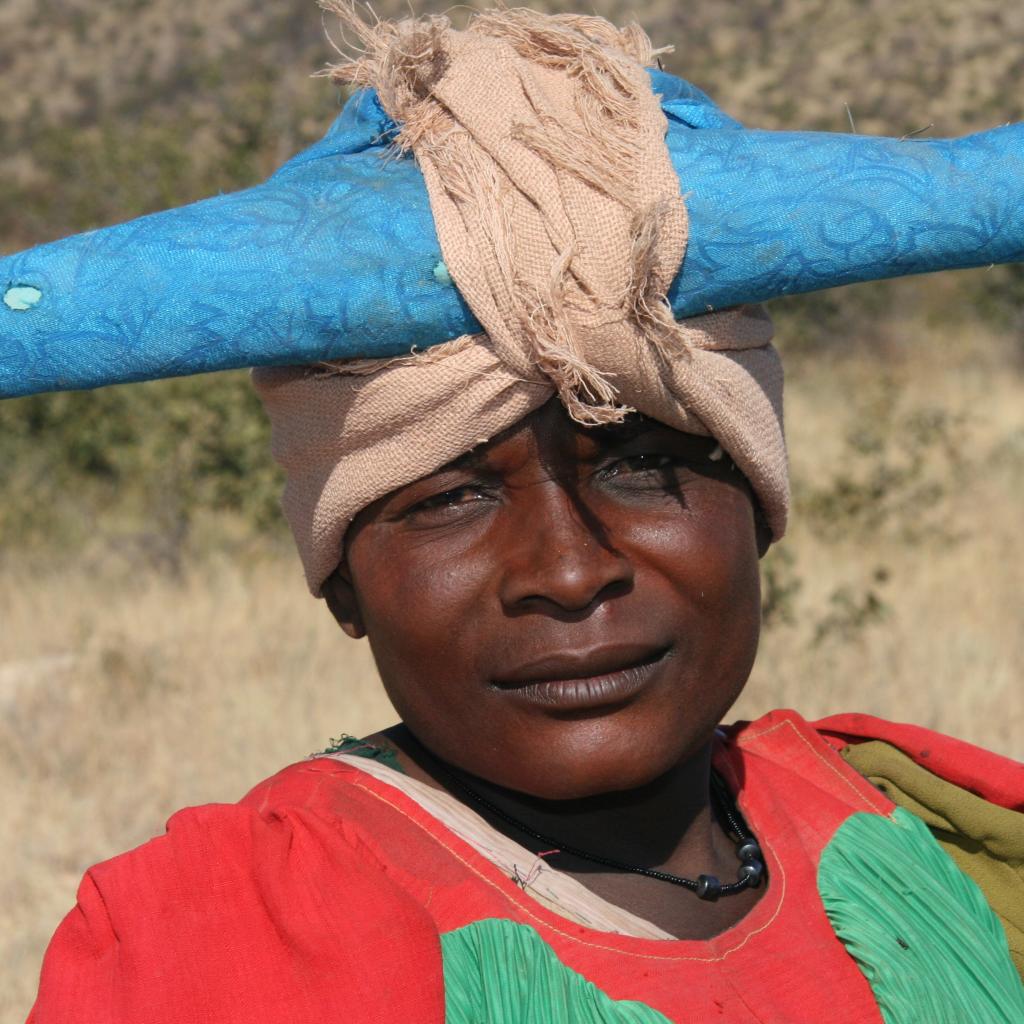 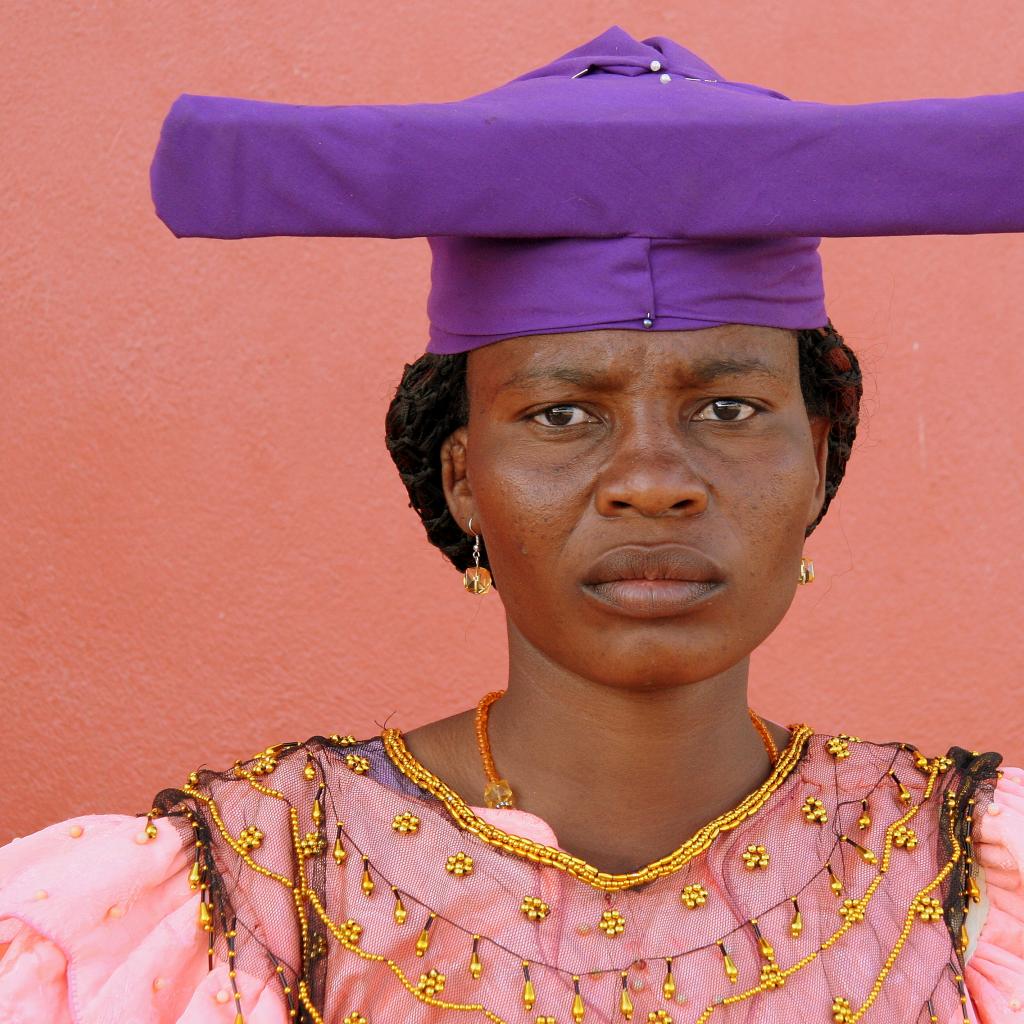 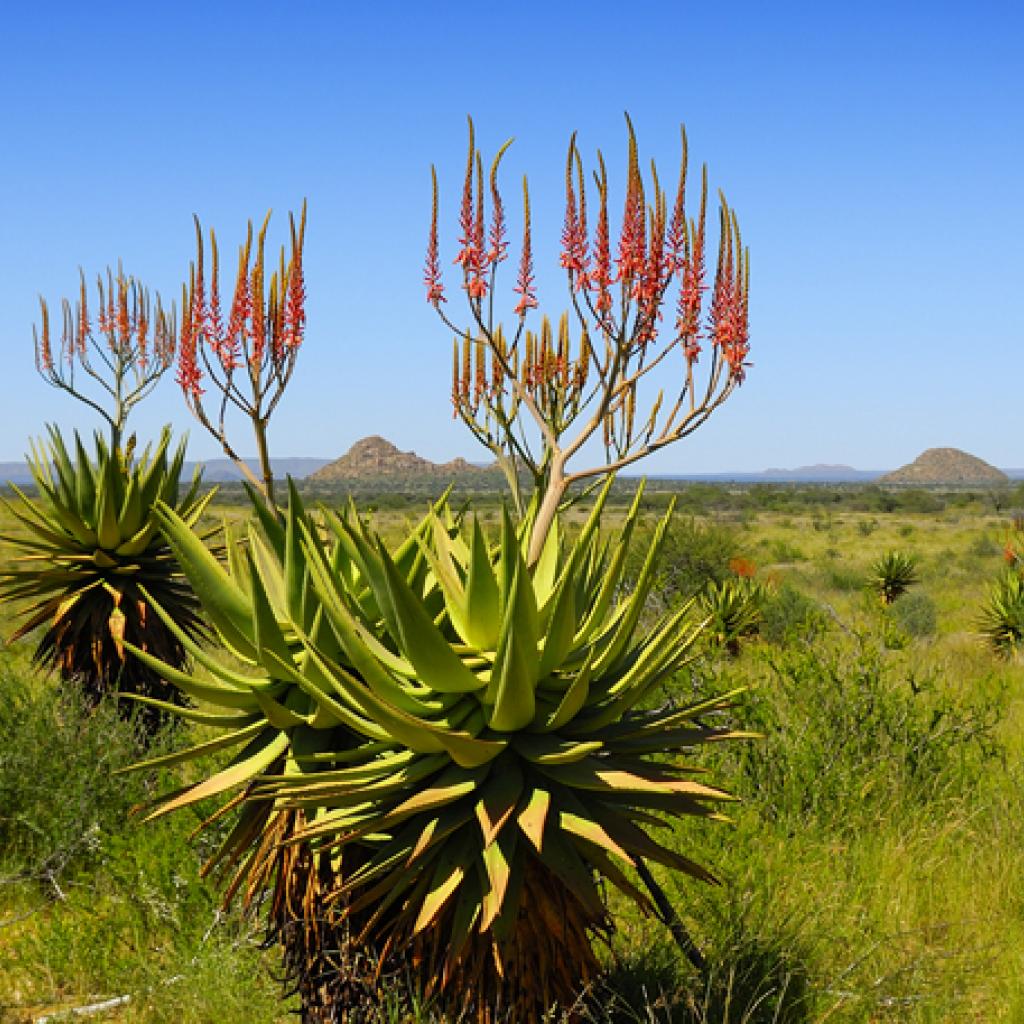