Aloe Littoralis - Photo Credits: Martin Heigan
Like many other African ethnic groups, the Herero use plenty of medicinal plants to treat numerous ailments; they have learned about the medicinal properties of herbs, plants and other elements over the centuries.
Despite the science has made great progress and Western medicines can be easily found in the Herero area, traditional healers, sorcerers and soothsayers still use traditional remedies and are held in great esteem in their society.
One of the plants used by the Herero is Aloe or Aloe littoralis; they use the leaves, or omazo in Herero language, to treat some ailments, including cold sores, stomach pain and urinary tract infections.
The leaves are left to dry in the sun for a few days and then processed in powdery form, that is sifted with a cloth and placed in a container ready to be used, or alternatively, they are cut into smaller pieces, put into a pot of boiling water and left to boil until they become acid, then the liquid is extracted, cooled and stored ready for use.
Another plant widely used is the Devil’s claw or Harpagophytum procumbens, Otjihangatene in the Herero language; the secondary roots of this plant are left to dry before use; the beneficial effects have been known for centuries for the treatment of arthritis and rheumatism.
The sacred tree Omumborombonga, or Combretum imberbe, that is believed to have given birth to the Herero tribe, is used to bless and treat pregnant women: to make the best use of its properties, some sections of branches and roots, or omize in the Herero language, are burnt and the resulting ash is collected and dissolved in water and the pregnant woman bathes in it.
In Herero traditional medicine, the healers also use other ashes to contrast the bad luck or other problems, such as the ashes of the bones of the cattle that have been sacrificed during rituals or after the celebration of funerals or weddings; the cattle bones are burnt and the ashes are mixed with salt to obtain a substance that is then dissolved in water and used in a bath that casts misfortune.
An oily mixture of herbs and an ocean fish, called Inyamazani, is also used to contrast the bad luck. This substance, when burnt on coal, releases a fragrant smoke that is inhaled by people; it is believed that the smoke chases the evil spirits that cause all sorts of misfortune; its composition varies all times, because each healer follows the directions of the ancestors with whom he is in contact.
Another element used by healers is the ostrich egg: the shell is smashed to powdery form and mixed with other substances to treat various types of disorders; for example, it can either be mixed with kudu hide powder as a remedy to alleviate stomach ache or added to garlic and the powder obtained from the dried kidneys of a jackal to stop the vomiting. 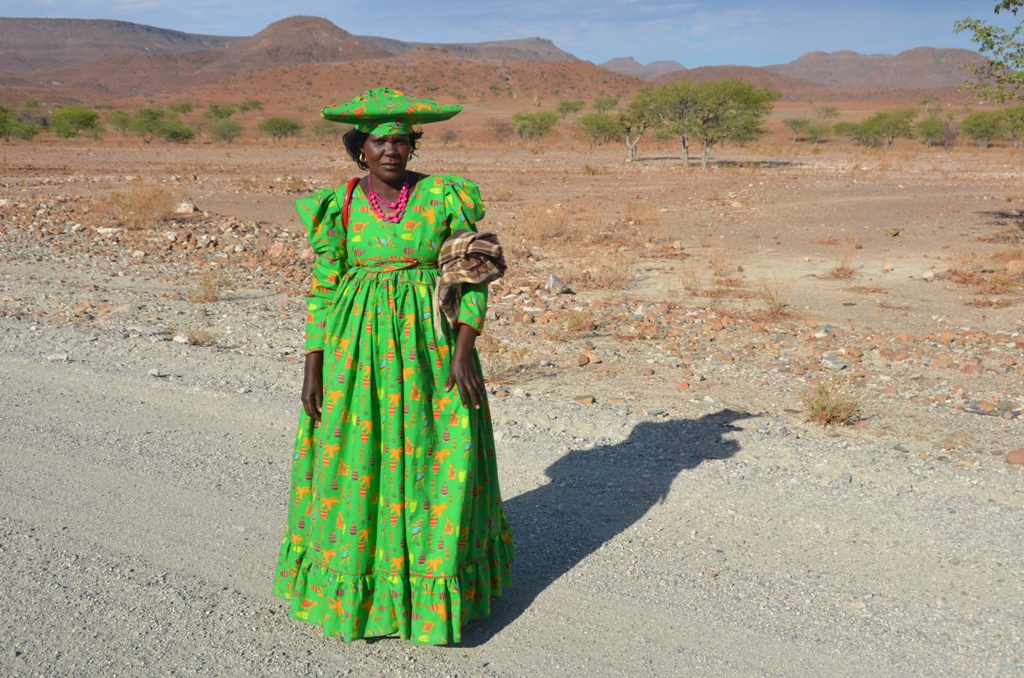