At the end of the nineteenth century the coast of Namibia was separated from the rest of the country by the Namib Desert; this constituted a problem for the supply of goods to the city of Windhoek; the goods in fact came from South Africa by land or from the coast, especially from Swakopmund or Walvis Bay; in this case at that time the shortest route was the Bay Road or Baaiweg.

The ancient route of the Baaiweg is still partially visible, such as along the Welwitschia Plains Drivein the Namib-Nauflukt National Park, where there are also some remains from that period and the First World War.

The goods were transported from the coast to the interior using ox-drawn carts, but this meant that for the 100 km of road through the Namib Desert these animals could not feed and drink, due to lack of food and water; the time taken to complete this distance was 7 or 8 days.

Once arrived at destination the oxen took months to recover the weight lost during the trip, months in which they could not be used for other journeys; this caused considerable transport delays.

They began to think about the construction of a railway and the German lieutenant Edmund Troost, in 1896, decided to import a steam locomotive from Germany.

His project involved transporting goods from Swakopmund to Heigamkab, where the Swakop river joins the Khan river; this could solve the problem of oxen and speed up transport.

But things did not go according to plan, the first problem occurred when they tried to take the locomotive to Swakopmund, so they decided to get it to Walvis Bay; in that same period the hostilities between the German colonial government and the Khaua Namabroke out and this delayed the transfer of the locomotive from Walvis Bay to Swakopmund.

The operation of moving the locomotive to Swakopmund was not easy because its weight made it sink into the sand continuously; it took three months to complete 30 km of travel.

Edmund Troot was convinced that, once the locomotive had arrived in Swakopmund, it would have been simpler to use it, thanks to the rocky terrain in the vicinity.

In fact, from Swakopmund the locomotive made several journeys, transporting the goods, to Heigamkab, that was 40 km away, and to Nonidas, 12 km away; the theory of Edmund Troot, on the ground, turned out to be correct.

But the problems were not over yet: when the Swakop river flooded, following the heavy rains, the locomotive's journeys stopped and, from that moment on, they were no longer undertaken.

Later it was decided to use the locomotive to transport the materials necessary to build the Swakopmund jetty, but soon the idea was put aside and the locomotive was abandoned in the same place where it was at the end of its last trip.

A few years later work began on the construction of a railway, while a commemorative plaque was erected to celebrate the service carried out by the now disused steam locomotive.

The words imprinted on the plaque are attributed to Martin Luther, the reformist religious who founded the Lutheran church in 1521; it seems that, before going to the Diet of Worms in 1521, when he was accused of heresy and asked to abandon his belief, he said "I stand here, I could not be anywhere else. God bless me. Amen."

The locomotive thus took the name of Martin Luther.

Over the years the steam locomotive has been abandoned and forgotten and the fog, the saltiness and the desert wind have corroded it; but it has recently been restored and placed in a protected place to preserve it. 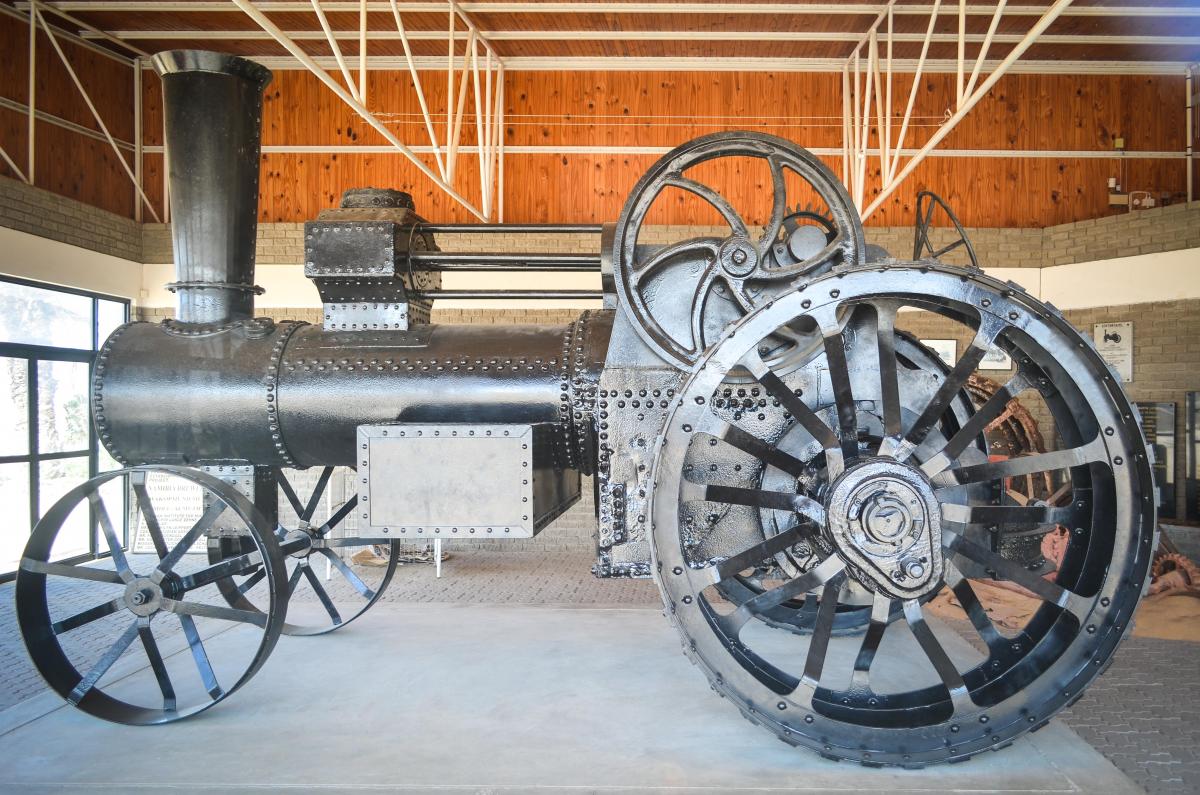 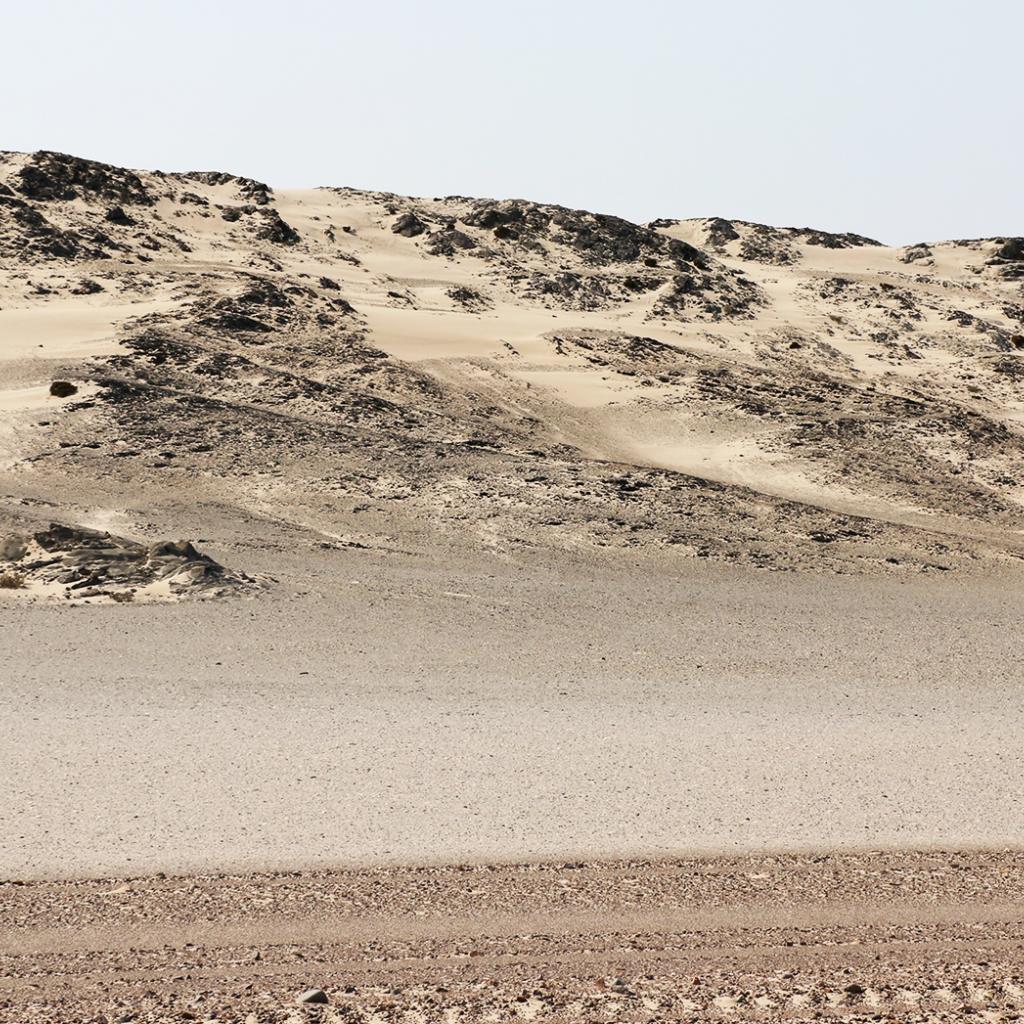 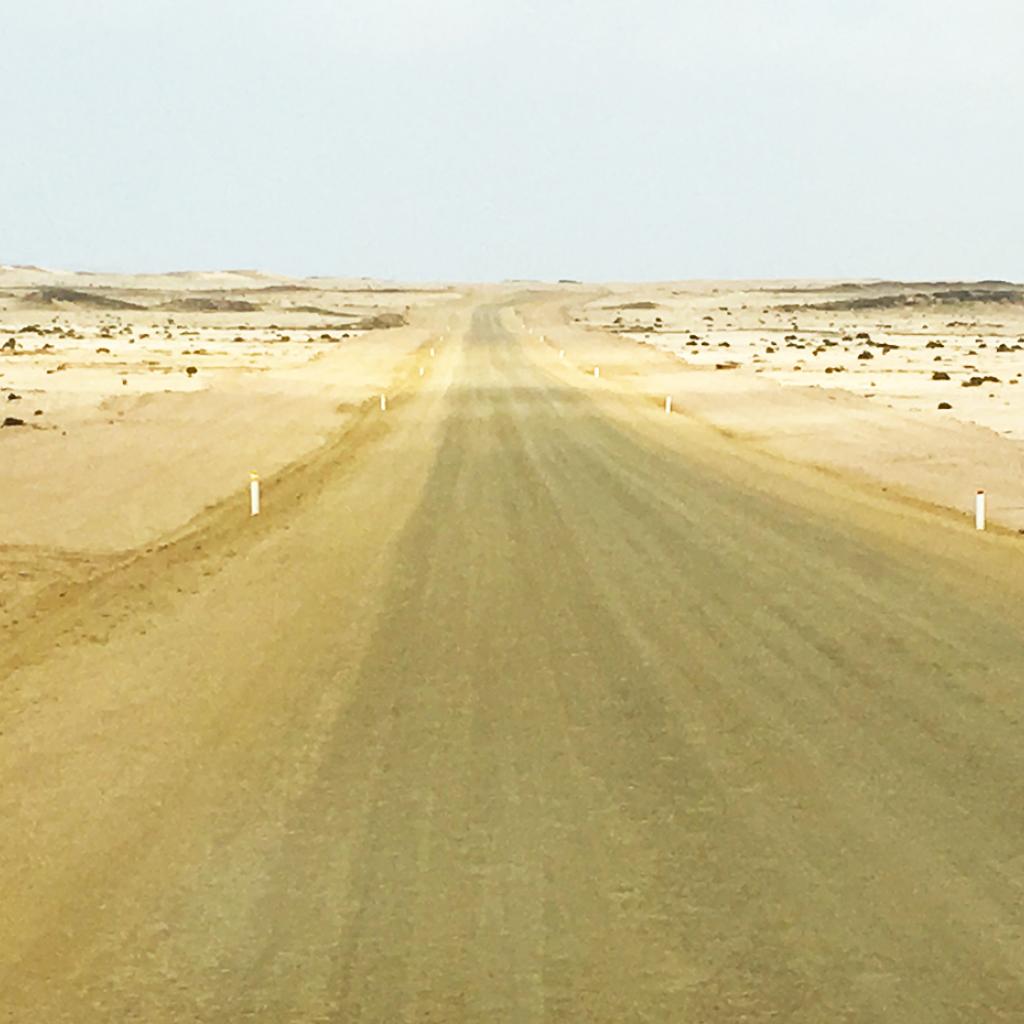 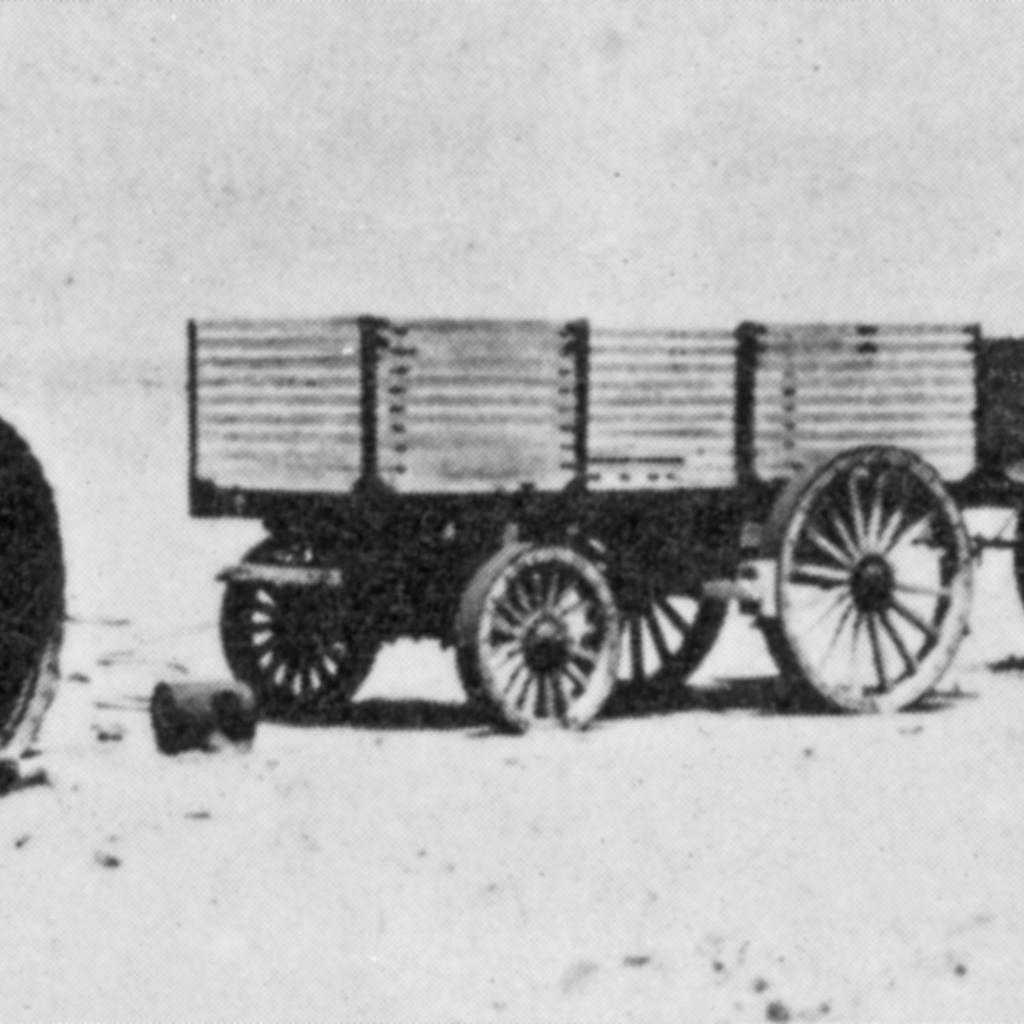 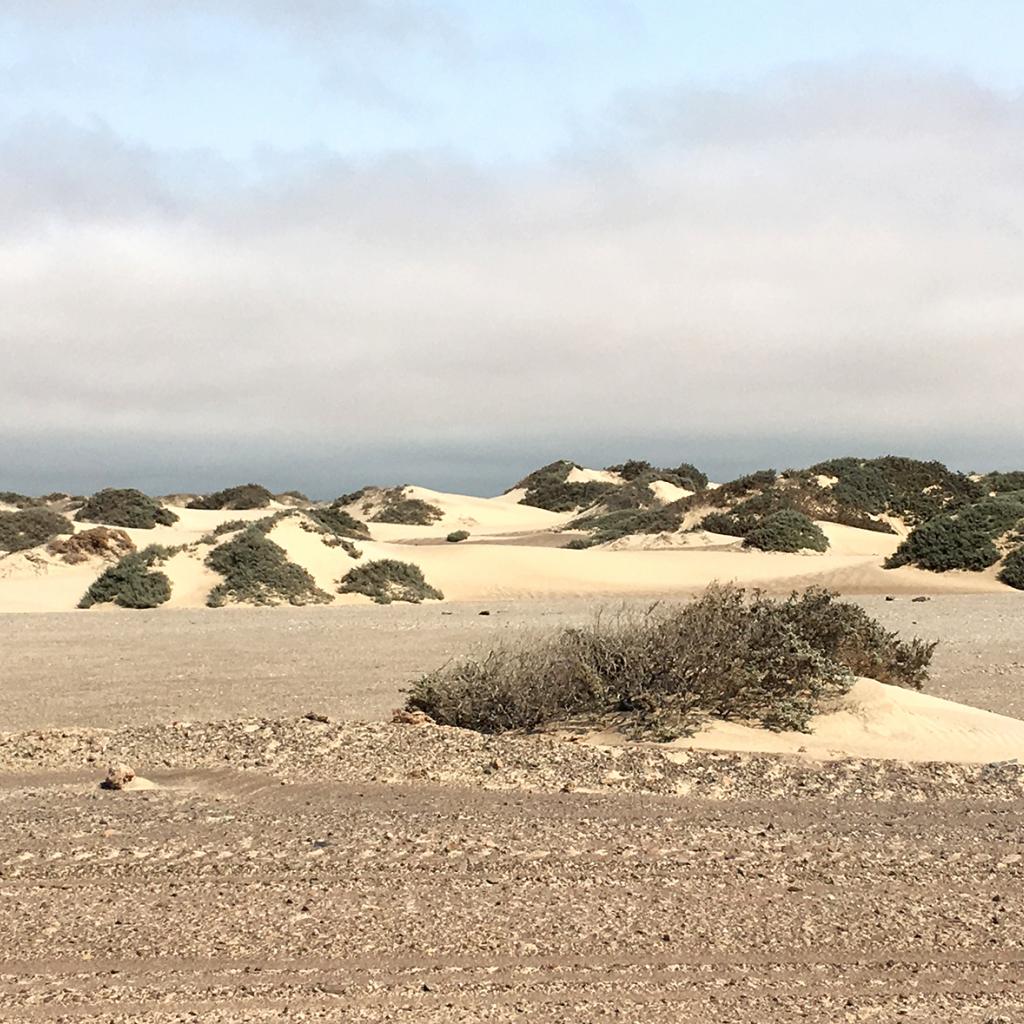 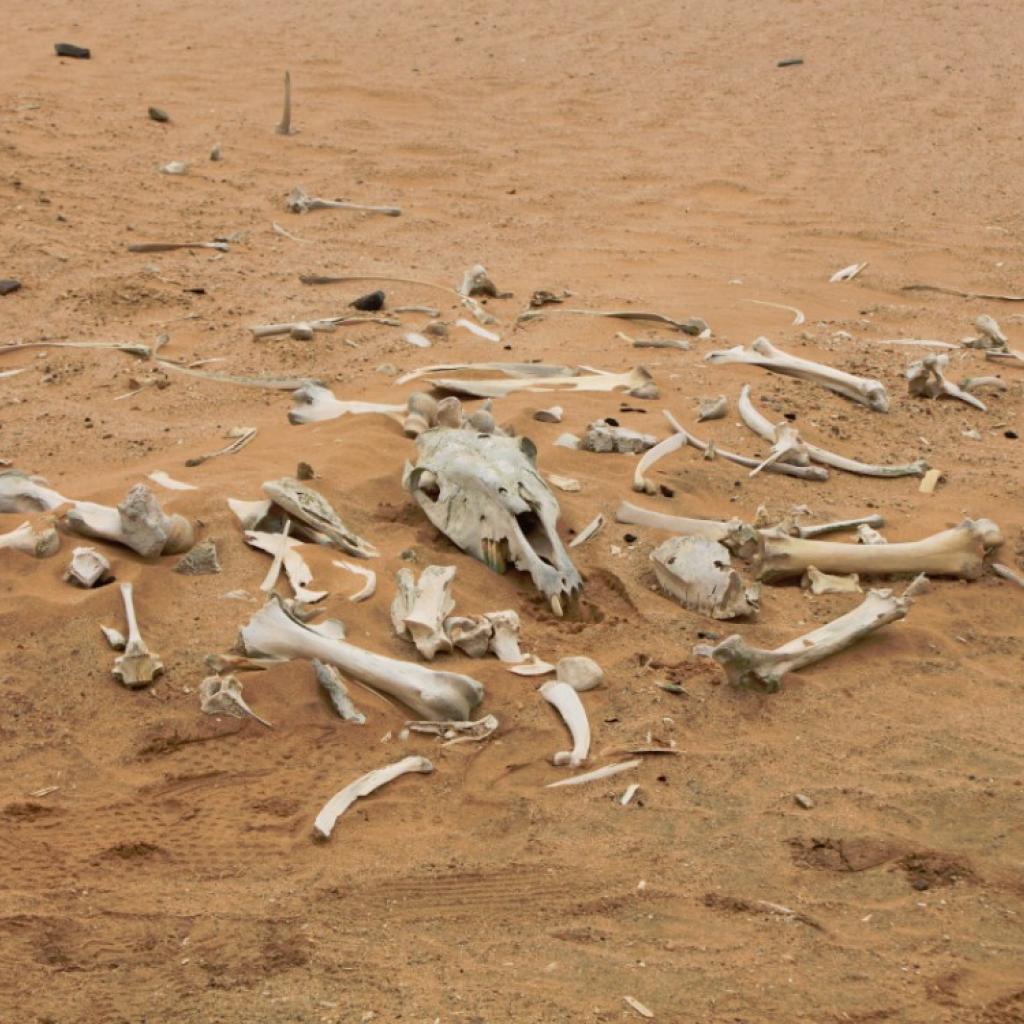