Turkana people - Photo Credits: Ruro Photography
A proud population who live in an environment among the most hostile of the planet, an explosion of colored necklaces, a society focused on livestock, these are the Turkana.
In the Turkana area, the "cradle of mankind", incredible archaeological finds were made, while the lake, which takes its name from this people, is an emerald set in the rocks and in a dry land.
The Turkana are a population of Nilotic origin, they are mostly semi-nomadic shepherds who live in the Turkana district in the North-Western part of Kenya, a region with a semi-arid climate, bounded on the North by Sudan and Ethiopia to the East; while on the shores of the majestic Turkana Lake is an area rich in archaeological finds from the famous Turkana Boy, that make it the cradle of humanity.
They are native of Sudan and the Turkana name comes from turkwen, meaning "people of the cave" and since in their current territory there are no caves or hollows, this suggests that in the past, during their migratory movements, they have used the caves as a shelter.
Their current territory is inhospitable, full of volcanic rocks and characterized by sandy plains where the temperatures reach 45 degrees and rainfall is scarce and unpredictable; here the vegetation is typical of the savannah: thorny acacia, cactus, sisal, dum palm.
The Turkana people live in huts made of wood, animal skins and leaves of dum palm; their livelihood is based on cattle that assumes a very important role in daily life, even if it is an essentially practical value, well away from the psychological-sacral symbiosis of the Samburu and the Maasai.
Like all the Nilotic peoples, the Turkana, too, have a society based on cattle but have abandoned
many traditional practices of the Nilotic peoples, such as both male and female circumcision, the division into age groups and the importance of the authority of the elders.
The Turkana were defined by early settlers as a population of great and fierce warriors, for they were the fiercest opponents of the British, while before colonialism the Turkana had only sporadic battles against the Arabs, the slave traders and the ivory merchants.
The Turkana ethnic group believes in the spirits of the ancestors and in a god, called Akuj, from whom the rain depends, essential for survival; in fact the rain determines the abundance of pastures and plants, the rain so it is the main subject of prayers to God, and in a tribal tale the Turkana tell how giraffes are important to call the rain because, with their long necks, they caress the clouds with their horns.
Water is a very important element and it is used by the Turkana only to quench thirst, to wash instead they use the animal fat they rub on the body; butter, as well as food and as a medicinal product, is also used to protect the skin and is coated on necklaces to slide them on the neck.
Right necklaces make famous the Turkana, the women arrive wearing a myriad of colored necklaces that can weigh up to 10 kg! 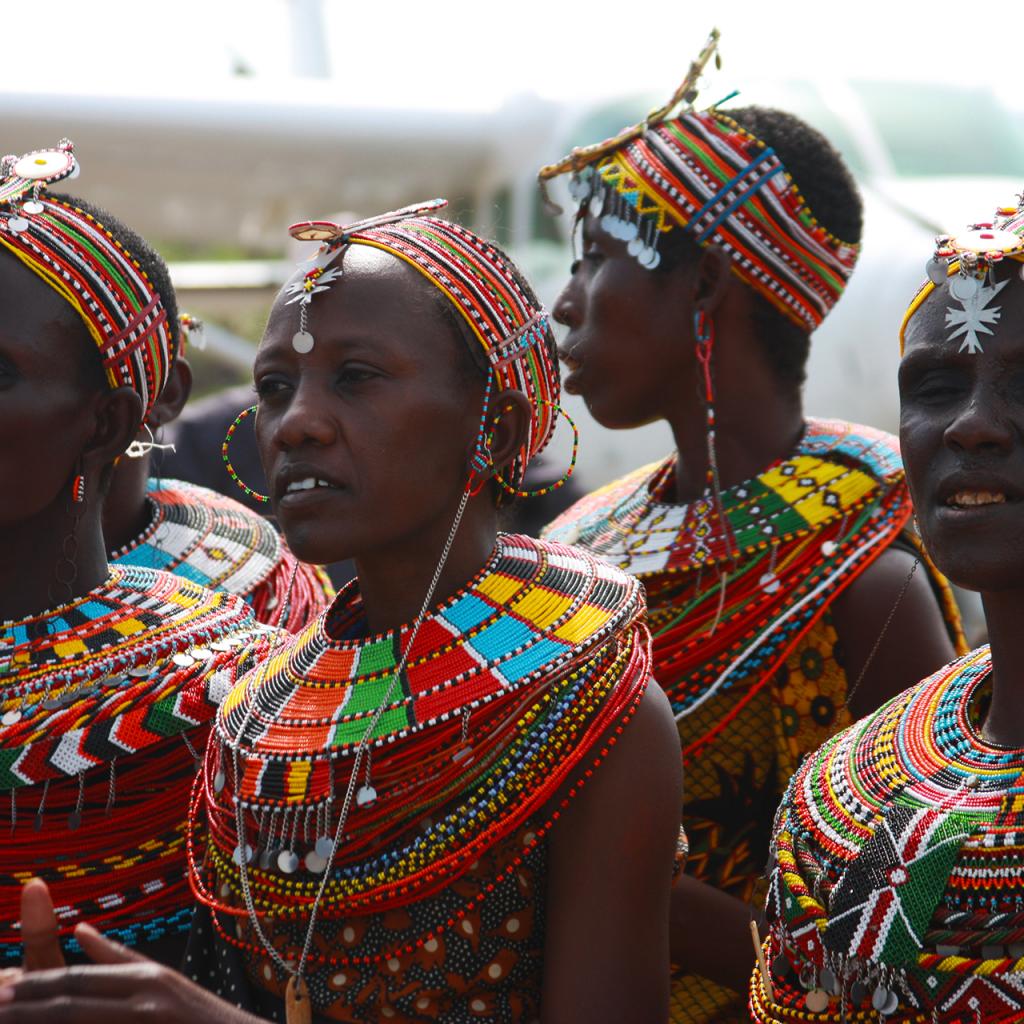 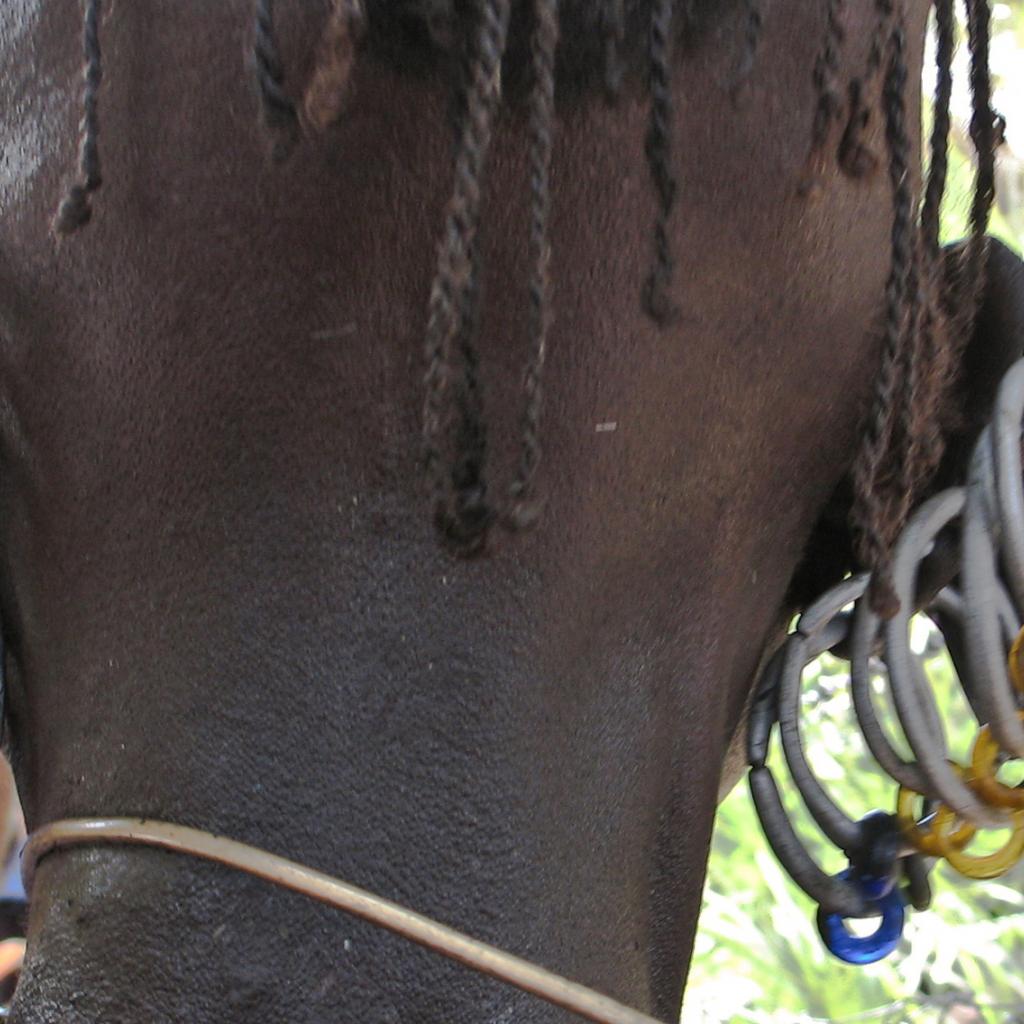 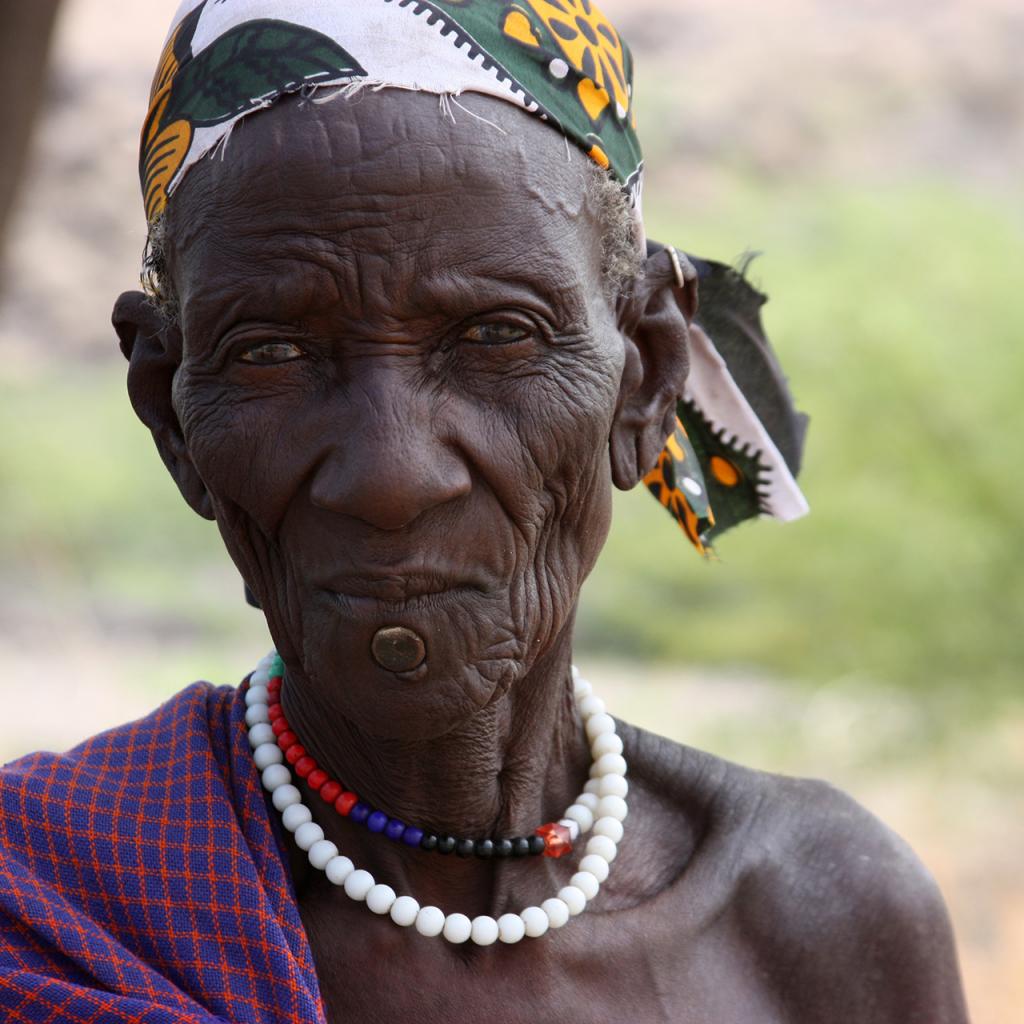 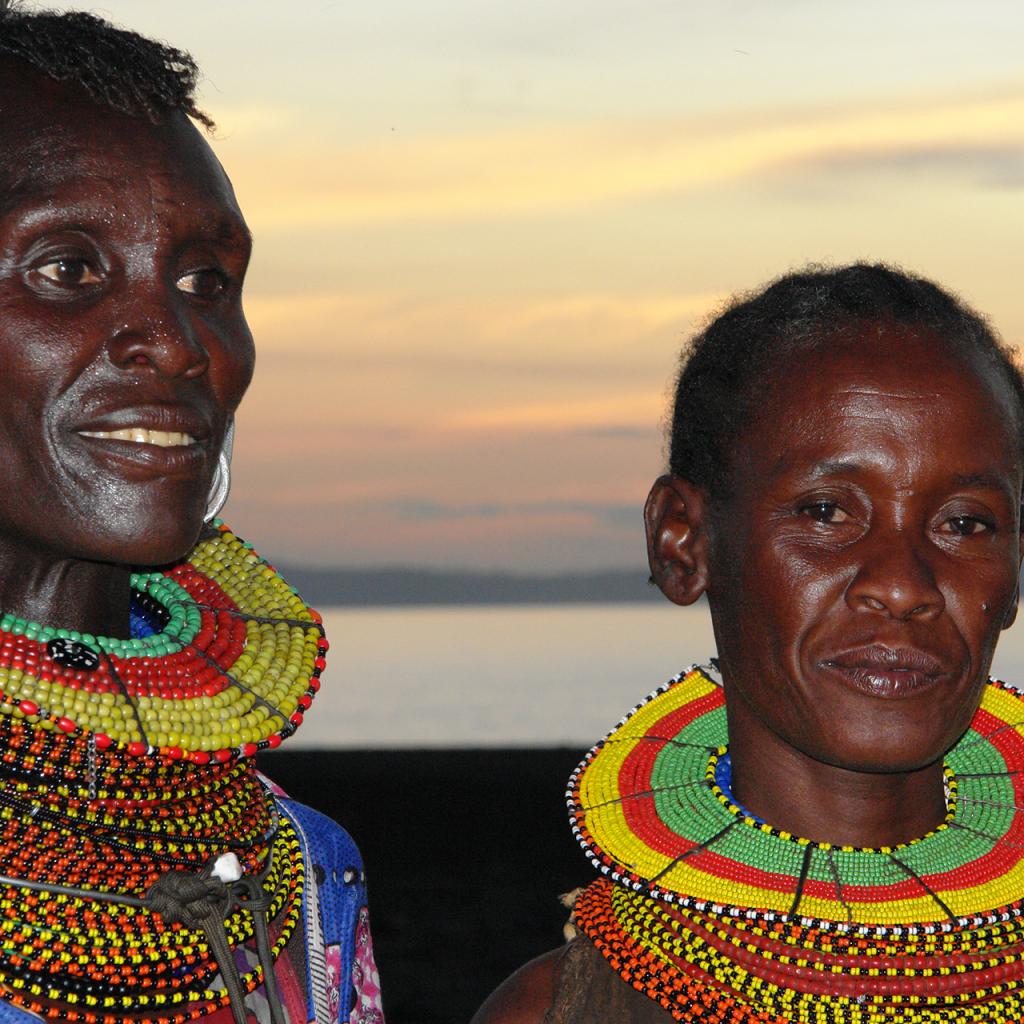 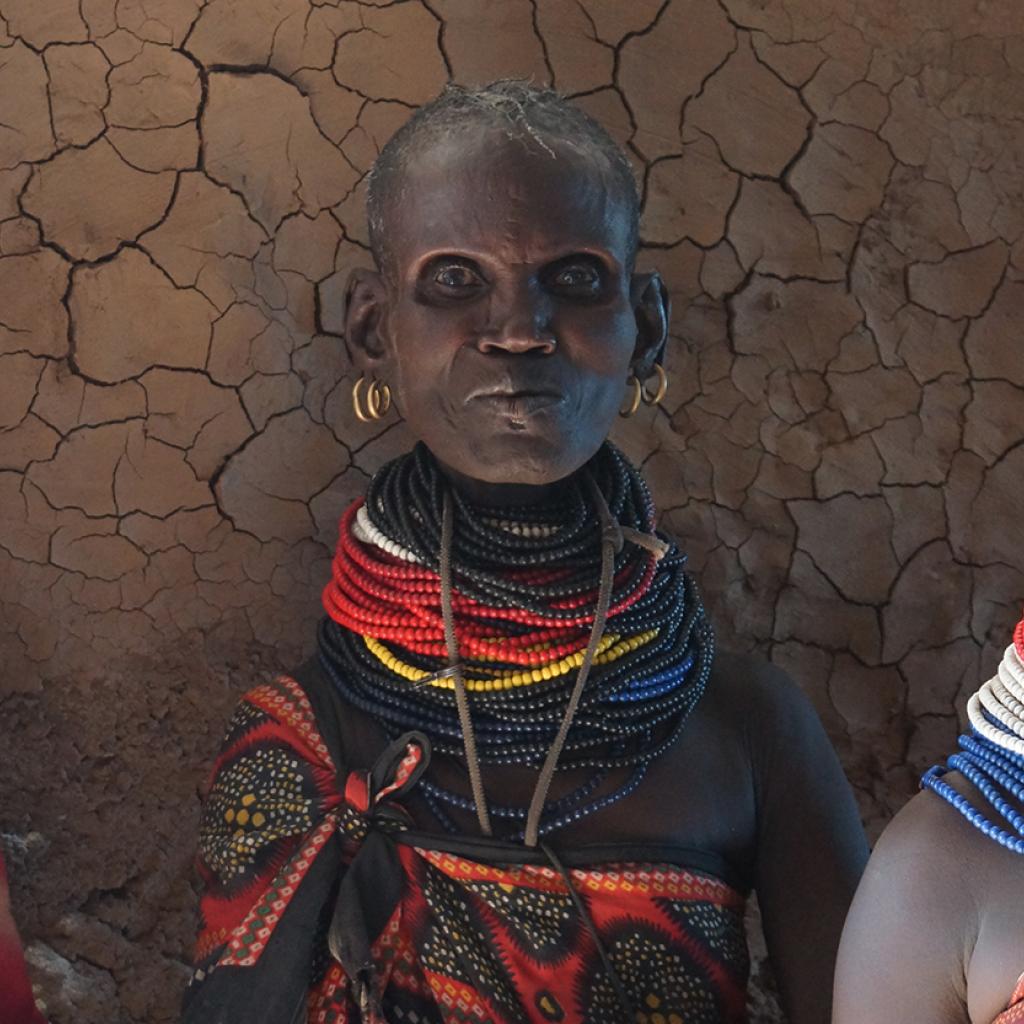