The North Zone of the Great Masai Mara Ecosystem

Masai Mara Game Reserve: leopard - Photo Credits: Romina Facchi
This area, one of the wildest of the African continent, consists of 6 Conservancy or private reserves: Mara North Conservancy, Olare Motorogi Conservancy, Mara, Naboisho Conservancy, Ol Choro Oiroua Conservancy, Ol Kinyei Conservancy and Lemek Conservancy.
These reserves are located North of the National Masai Mara Reserve and are part of the Conservation Reserve Areas that have been established to create a buffer zone to protect nature and animals, that coming out of the borders of the Masai Mara, are found in these lands.
Any reserve is based on the cooperation of the owners of the land, of the organizations dealing with conservation and tented camps and lodges in the area and on mutual benefits derived from it.
The Masai landowners have focused pastures, villages and subsistence agriculture in a specific area of their property, so they left a certain portion of land to allow wild animals to move freely without hindrance and to allow vegetation to grow without suffering exploitation by livestock and cultivated fields; in exchange for this commitment they receive a profit derived from the rental of land to the lodges and tented camps and the entrance fees to the conservancy.
Each private reserve sets a maximum number of tourists that can be accomodated, to limit attendance and disturb as little as possible for the wild animals.
The activities available to visitors within the conservancy are manifold, in addition to the game drive, you can make walking safaris and night drives; you can also visit the Maasai villages and discover more about their culture and lifestyle.
There are several benefits for local communities: part of the revenues of private reserves, in addition to fund conservation projects, are used to promote projects of education, health and micro-business; besides, many Maasai are working within the structures as gatekeepers, waiters, guides and this contributes to the improvement of their living conditions.
Before the creation of these Conservancy these areas were divided into small zones and the Maasai used this land to graze cattle or for a subsistence agriculture, or to build their villages; all this constituted a barrier to the movement of wild animals browsing these lands, especially the herds of wildebeests and zebras that once crossed the river Mara, are constantly moving in search of new pastures to feed nearly 2 million herbivorous.
The private reserves, since they were established, are effectively contributing to the conservation of flora and fauna; in Kenya, only 10% of the territory is National Park, but if we add to this all the areas of the Conservancy, the protected and preserved territory area more than doubles.
Furthermore, private reserves are independent from government, and they are run autonomously even with regards to safety and this is a good thing since they are definitely motivated to preserve and protect the animals in transit or resident in their lands, as they are, even if indirectly, an important source of income.
The Masai Mara Conservancy are the result of a brilliant approach to the management of environmental conservation and the winning key is to work together with the Masai landowners and help their communities to gain with conservation.
The Maasai have engaged in leaving large portions of free land by livestock and their settlements, so that wild animals can move freely in these areas; moreover, in this way, the vegetation can return to its original state.

Reserves of the North Zone of the Masai Mara

The areas of the Great Masai Mara Ecosystem 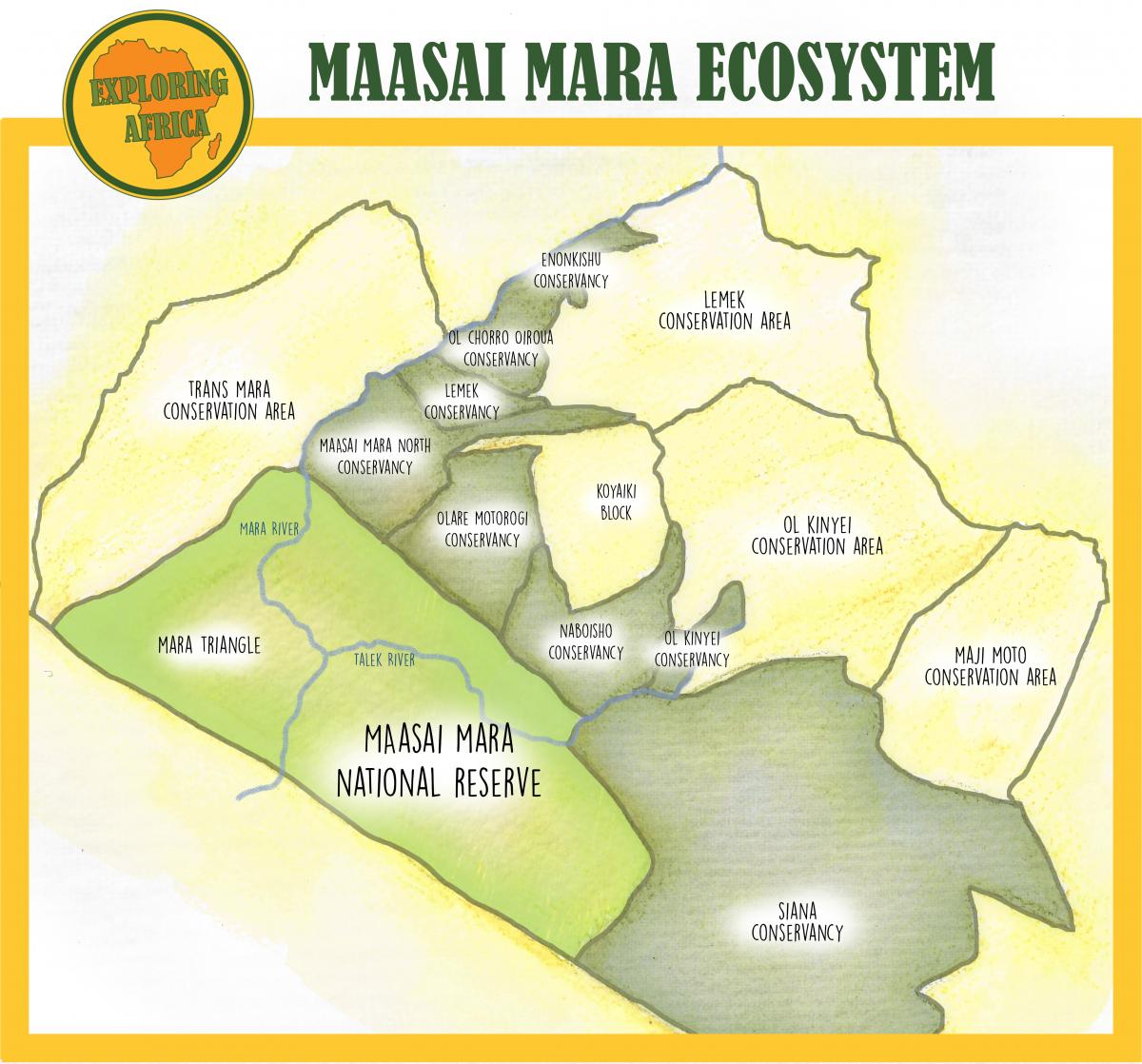 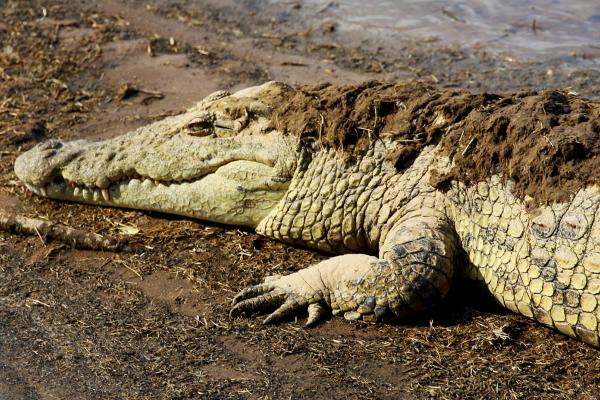 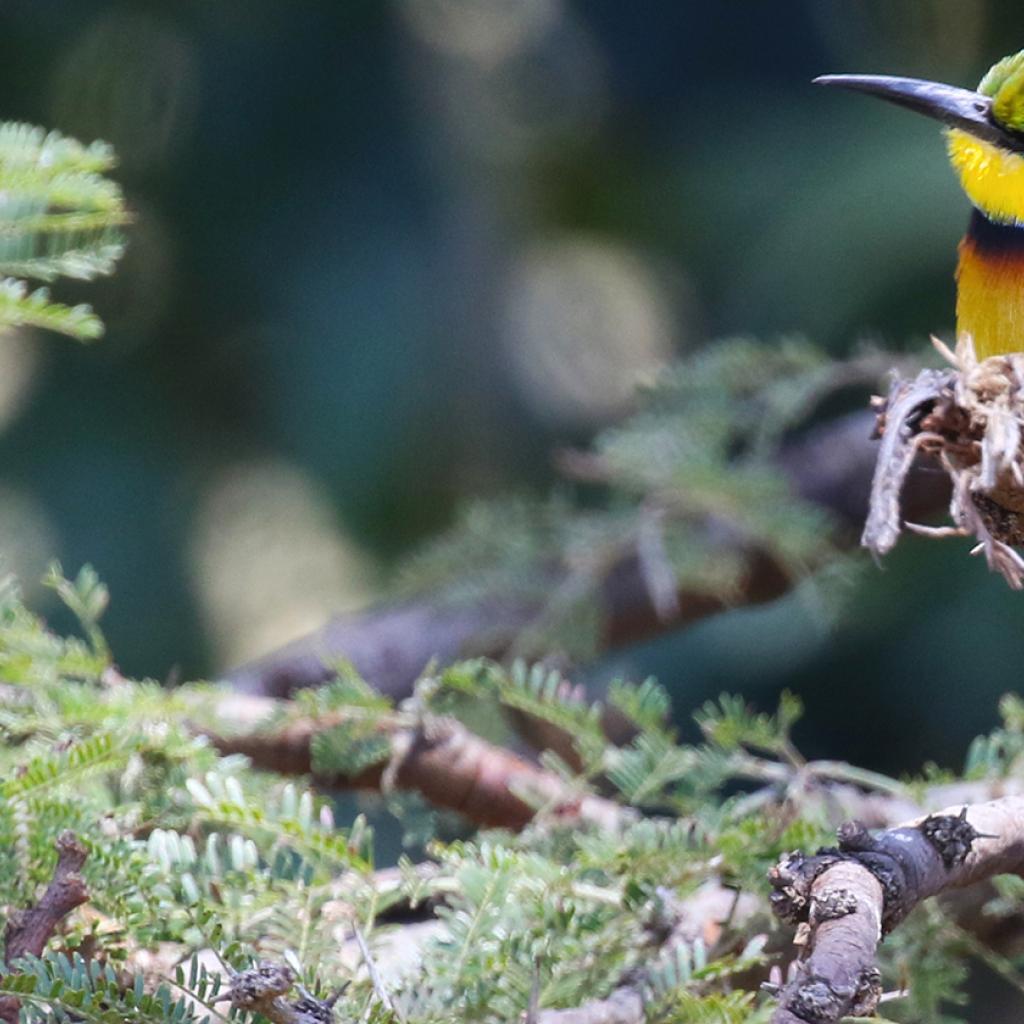 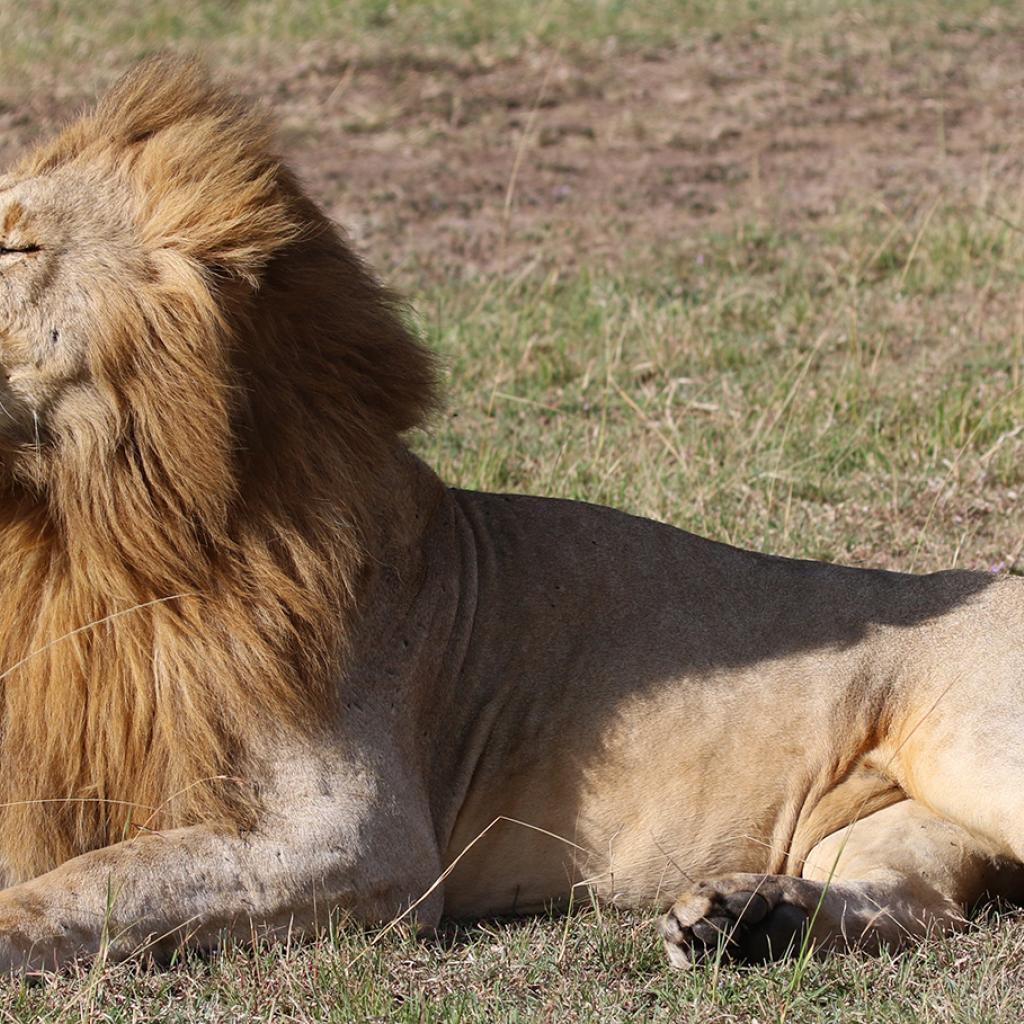 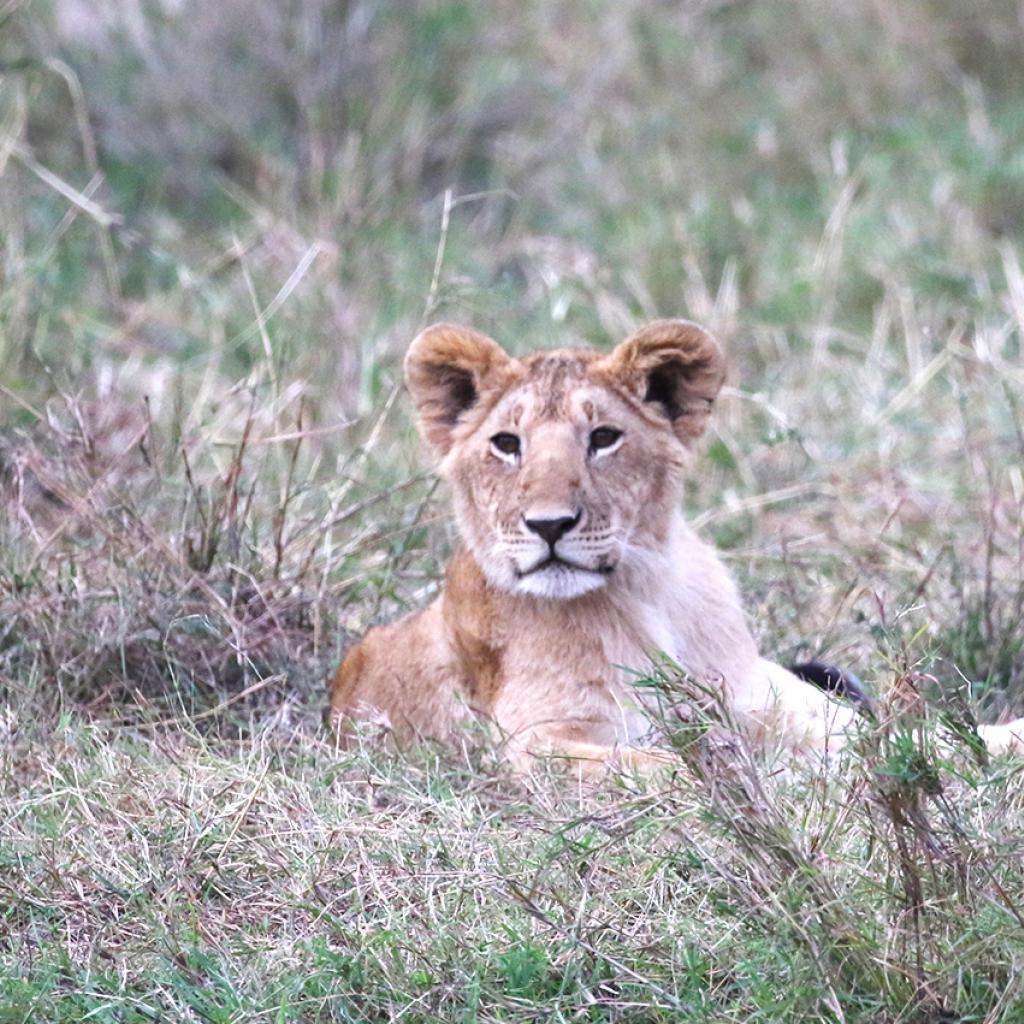 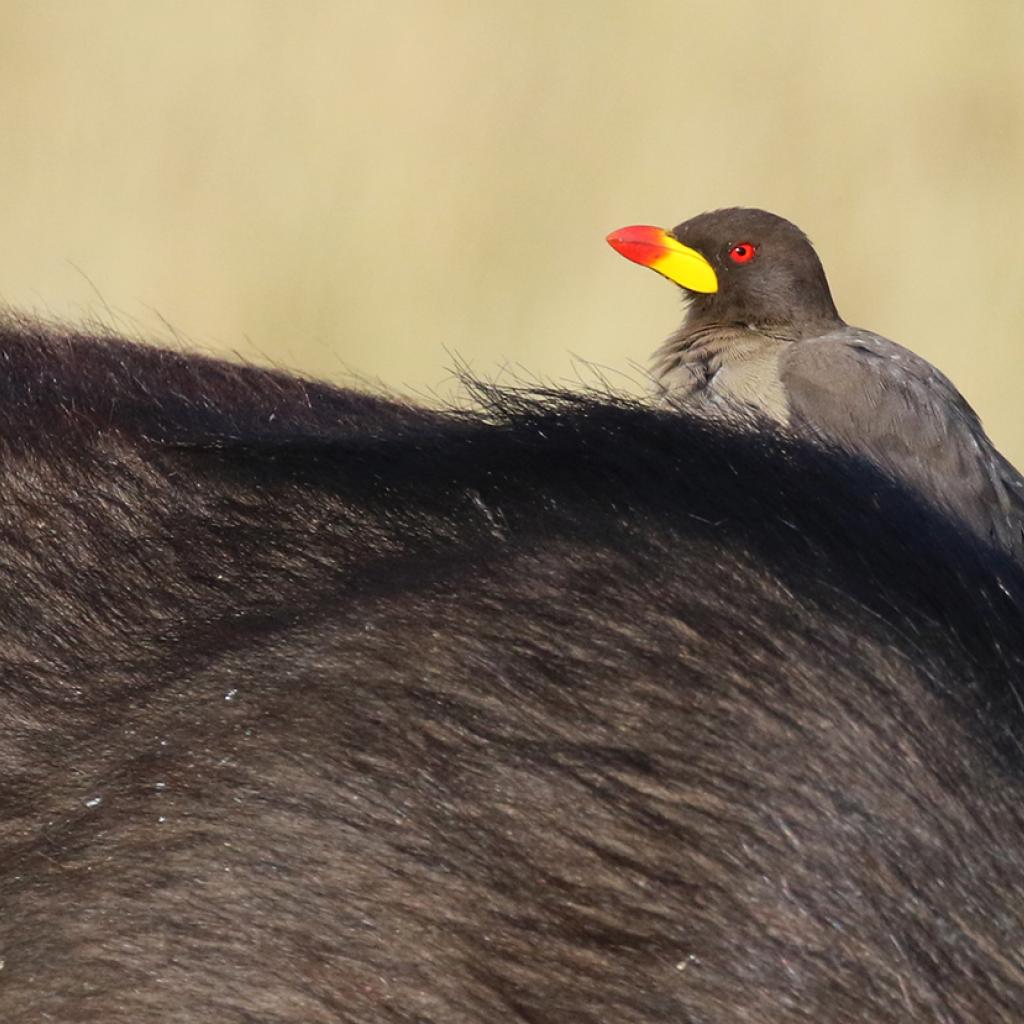 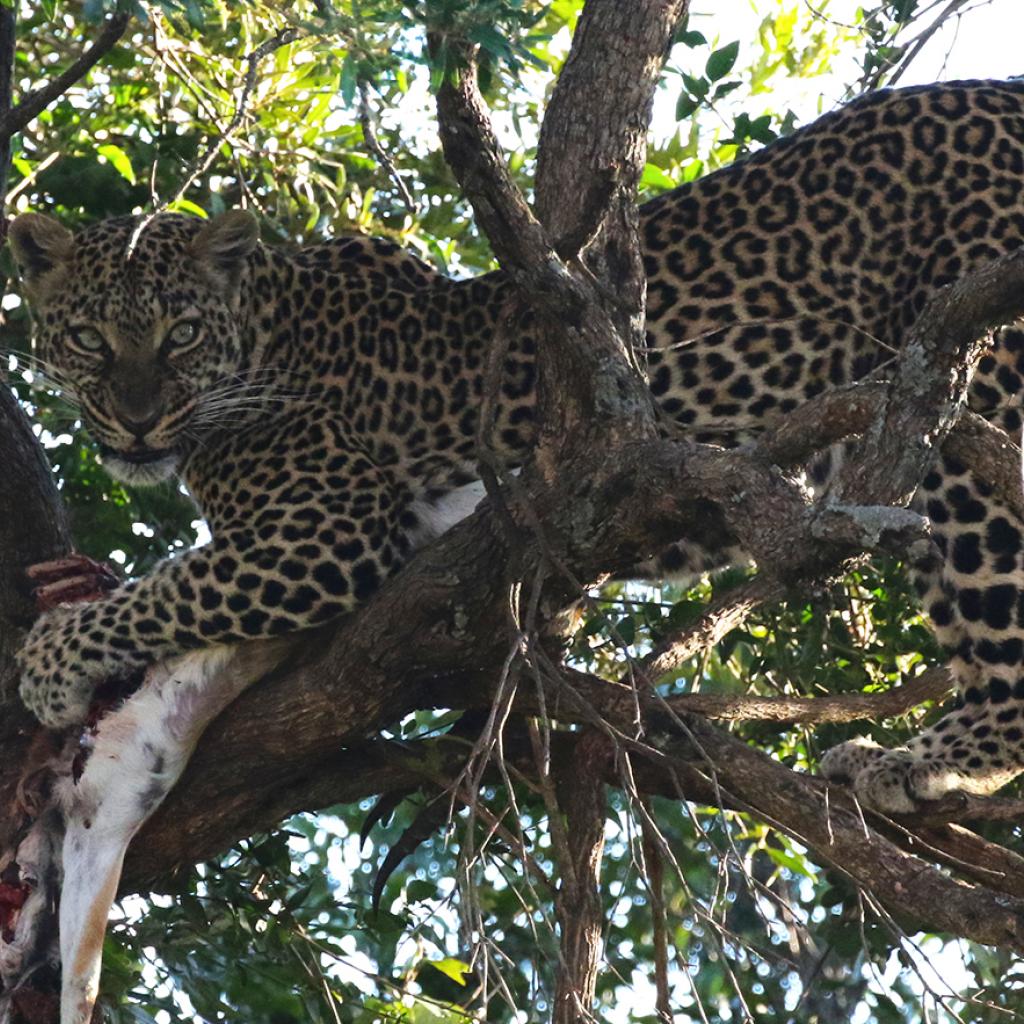 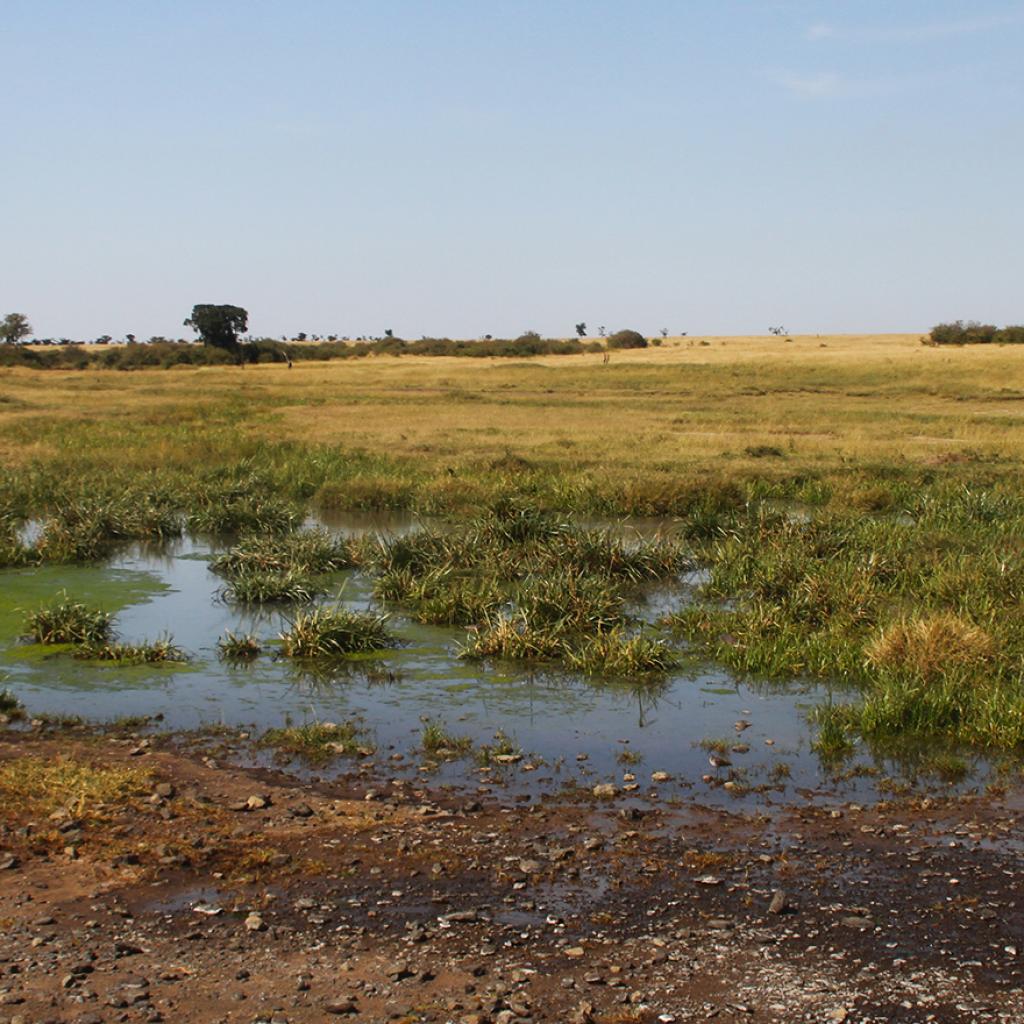