Maasai people - Photo Credits: Abir Anwar
Archaic societies of hunters and shepherds are usually organized on the basis of a set of rules, ceremonies and traditions that have been kept unaltered through the centuries, and Maasai people are no exception.
There are a series of rituals which are played out to respond to a series of needs or just out of superstition; in recent years though, some of these rites have been abandoned by the majority of the Maasai population.
One of the rites of the Masai tradition is the removal of children’s inferior incisor teeth, the reason for this practice is to be found in the attempt to saving children from tetanus contagion, that has been a cause of death, especially in the past.
One of the consequences of catching tetanus is the blocking of the jaws, that prevents from feeding as teeth remain closed; the removal of the two inferior incisors leaves an opening through which to feed and administer drug to the sick person.
The IV bags and syringes used today make this intervention no longer necessary.
Cases of canine teeth removal in children have been documented in some Maasai clans in Tanzania; according to a deeply rooted conviction, these teeth could cause children to catch serious diseases, such as diarrhea, vomit and fever.

This belief is due to swollen gums given by the growth of canine teeth themselves; it is thought that gums become swollen because of worms growing inside the oral cave and setting off diseases; this explains the necessity of removing the teeth considered “guilty” of this swollenness.
The Maasai believe that, when they are engaged in the production of something, in order to obtain good results they have to go through a period of chastity; this is particularly relevant when producing poisons and the fermented beverage containing honey known as mead.
The preparation of mead in Masai society is carried out by a man and a woman living in a hut, kept apart from the others until the preparation comes to an end; this couple must abstain from engaging in sexual intercourses during the period of preparation.
The period of absolute chastity begins two days before starting producing the beverage and lasts about 6 or 7 days, the time needed to prepare mead, if the couple fails to meet this requirement, the mead will be undrinkable and the bees producing the honey will leave the village forever; a similar rule applies to those who prepare poisons.
There is another belief according to which a beard is a source of powers; people who have the power to bring rain, for example, are not allowed to cut their beard as they would lose their power; the same goes for warlocks and heads of villages since by cutting their beard all their strength and supernatural powers would leave them. 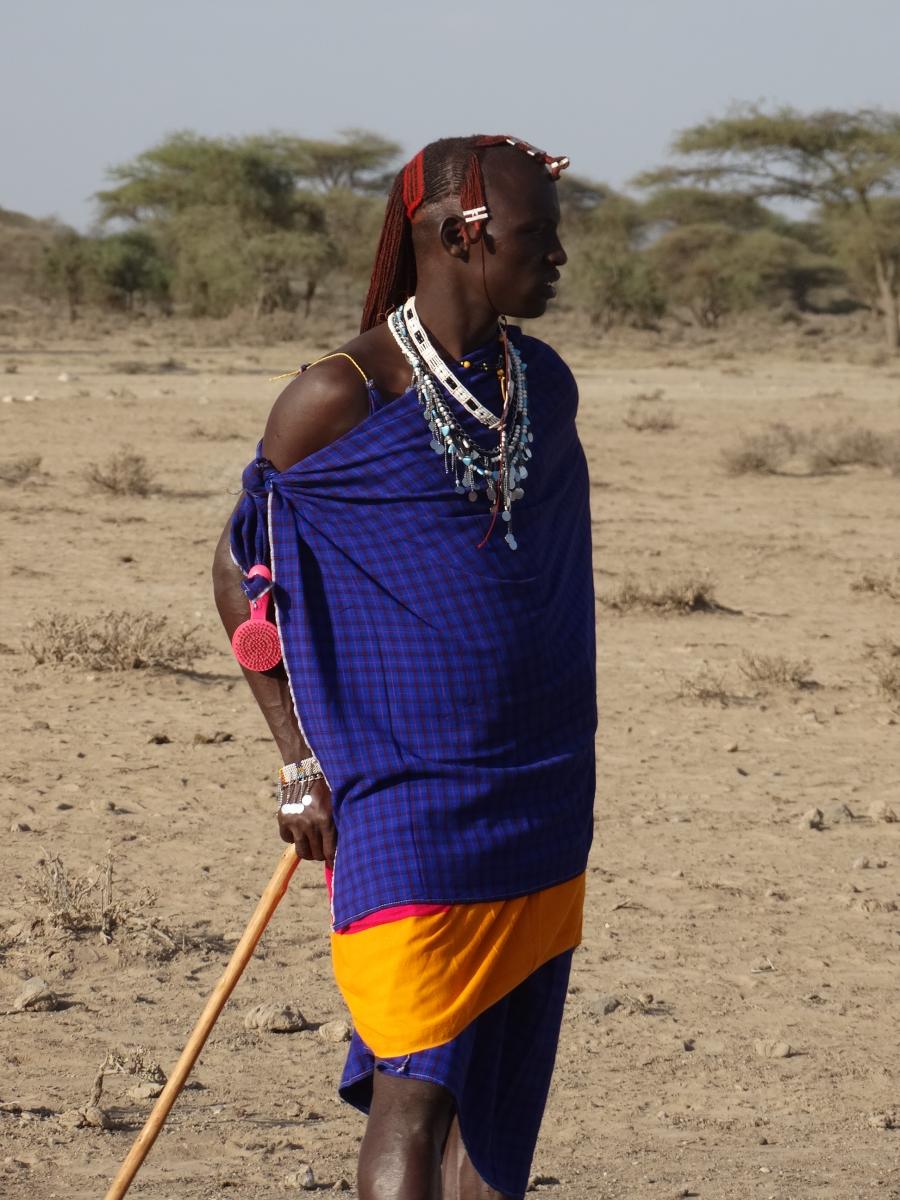