Maasai men and women - Photo Credits: Stefania Maggioni
A myth passed on from generation to generation tells the origins of the world, revealing a lot about the current social organization, particularly the relationship between men and women in Maasai society, a society in which women are inferior to men.
It is narrated that the Maasai descend from two free and complementary tribes, one of them was entirely made up of women, the other one of men.
The tribe of women, the Moroyok tribe, bred antelopes among them there was the eland, considered by the Maasai to be the first species to be tamed and to become part of their cattle.
Instead of bovines, goats and sheep, the women had great herds of gazelles and antelopes.
Zebras were instead used to move goods during migrations, while the faithful friends, the elephants, pulled down the branches that they then used to give to the women as gifts so they could build houses and enclosures, elephants were also in charge of cleaning up the enclosures where the cattle lived.

The tribe of men, the Morwak, bred goats and sheep as their cattle.
Men and women met in the forest and from their union children were born, they would be raised by their mothers within their tribe and they would later move to the village to join their fathers.
A problem arose when, due to many fights and arguments, women lost their cattle that ran to the savannah; as a consequence they were forced to move with men to find the much needed support, by doing so they gave up their freedom and equality to men.
From that moment on, they became dependent on men, they had to work for them and became subjected to their authority.
This condition of submission lives on up to now. 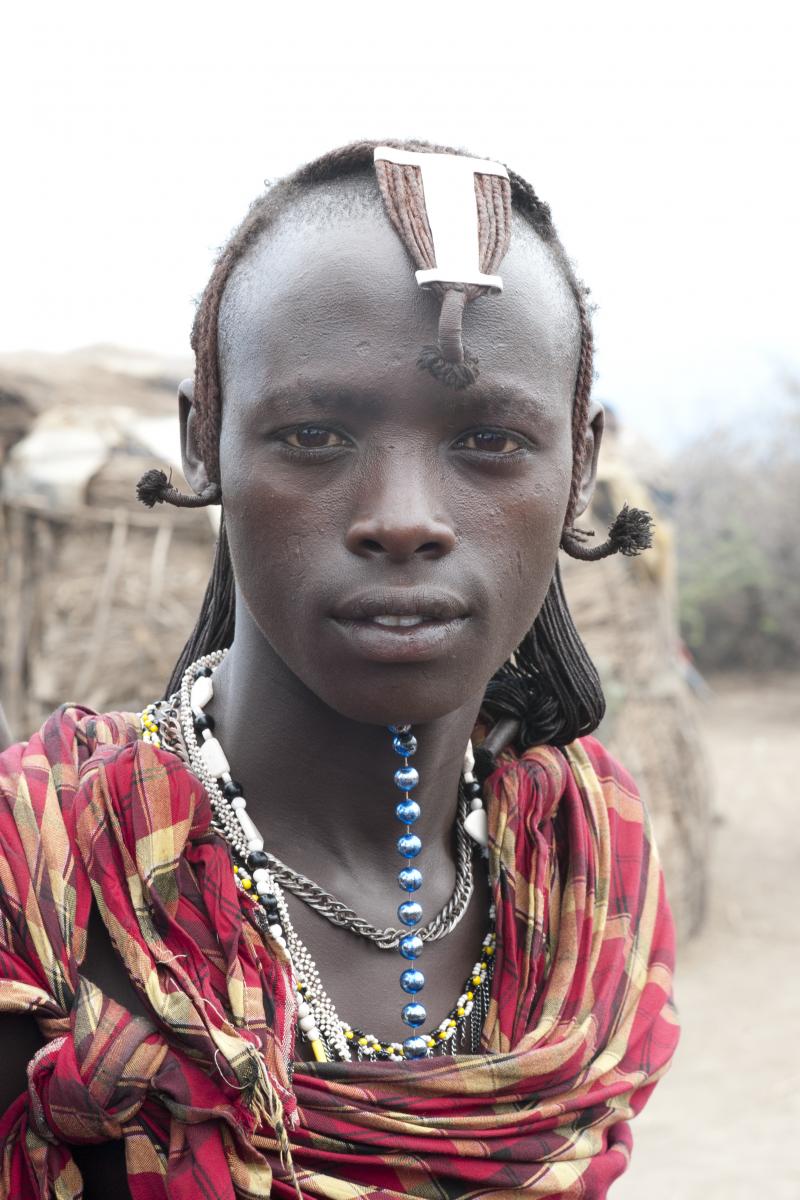