Luo people - Photo Credits: Ryan Harvey
Many ceremonies and traditional rites are no longer celebrated by the Luo or run in a different way, mainly because of the influence of colonialists and Christianity; but there are some ceremonies that continue to be celebrated in a traditional manner.
For example, the practice of removing the lower teeth is no longer executed as well as the tattoos that were drawn on the back of the girls, as well as sweeping the house at night was a taboo that today just makes them smile.
Unlike neighboring ethnic groups, the Luo have never practiced circumcision as a rite of passage, generally initiation ceremonies for the different phases of the lifecycle do not exist in the Luo tradition, the most important ceremonies in the life of the Luo are the wedding and the funeral.
The ceremony of traditional marriage takes place in various parts, the first part called Ayie entails the payment of a sum of money to the mother of the bride by the groom, the second phase provides for the delivery to the father of the bride of cattle always of the groom.
These ceremonies, defining the bride price, are followed by the ritual of Meko, ie the girl “kidnapping” to bring her to the house of her husband, finally the ceremony of the actual wedding takes place followed by the sacrifice of a bull and a big party.
The funeral is a major event involving the relatives but also all members of the community, the burial must take place on the Luo land, regardless of where a person has lived his life.
The participation to the funeral is an important ritual obligation for all the Luo, it is the occasion to pay tribute to a loved one but also an opportunity to socialize with family and friends and discuss marriage alliances.
The funeral lasts four days for a man and three for a woman and, during these days, large quantities of beer and meat of sacrificed animals are consumed to honor the deceased.
After the burial and the externalization of pain there is always a time of party and celebration.
The funeral ends with a ritual that celebrates the end of the deceased farm: a rooster, a symbol of masculinity, belonging to the deceased is sacrificed and eaten by relatives.
Relatives who come to the funeral from all parts of the nation or the world are hosted in the village of the dead person.
In the past in the Luo society there were other ceremonies related to the birth, the first concerned the "presentation" of the newborn to the world, this took place four days after the birth in the case of a male child, and three days after for a female.
Then there was the child shave ritual, it was the grandmother to performe this ritual using an appropriate razor and an empty pumpkin filled with water and herbs to wash and clean the head of the child.
Curious was the ceremony associated with the name to be given to the infant, the task assigned to his parents: the names were associated with the world of spirits and were determined by the time when he was delivered or the particular time of the year.
For example, if a child was born at sunrise his name was Okinyi if male and Akinyi if female though, if born after sunset he was called Atieno or Otieno according to the sex, and if the birth occurred during the rainy season she would be called Akumu or Okumu if male.
The birth of twins instead was believed to be the work of evil spirits, as well as a child born before marriage was believed to have a spirit that could rescue the intelligence from future brothers and destroy the marriage, this child was given to the care of his grandmother or in the worst cases, killed before the age of five. 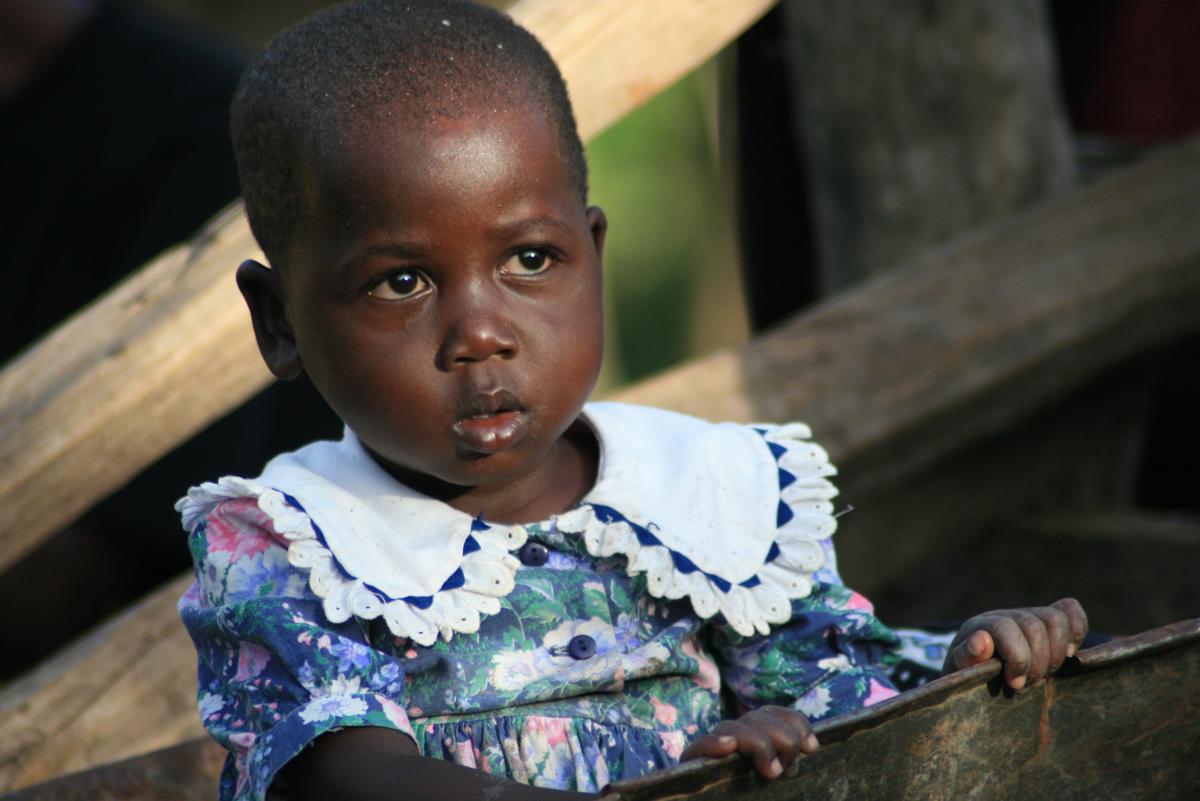 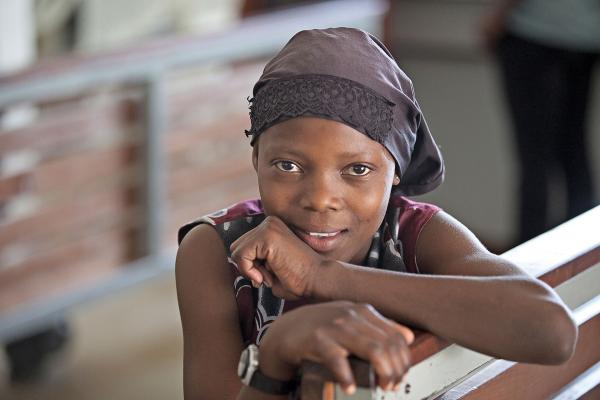 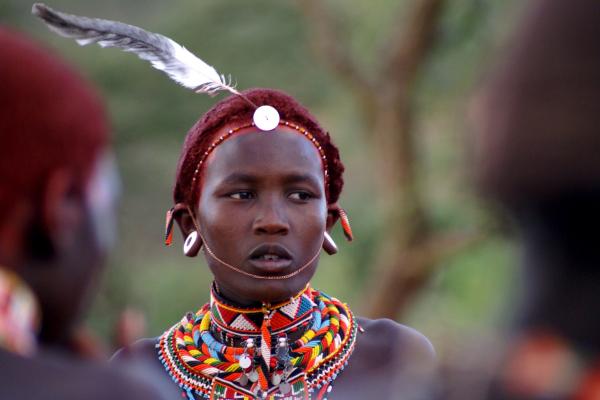 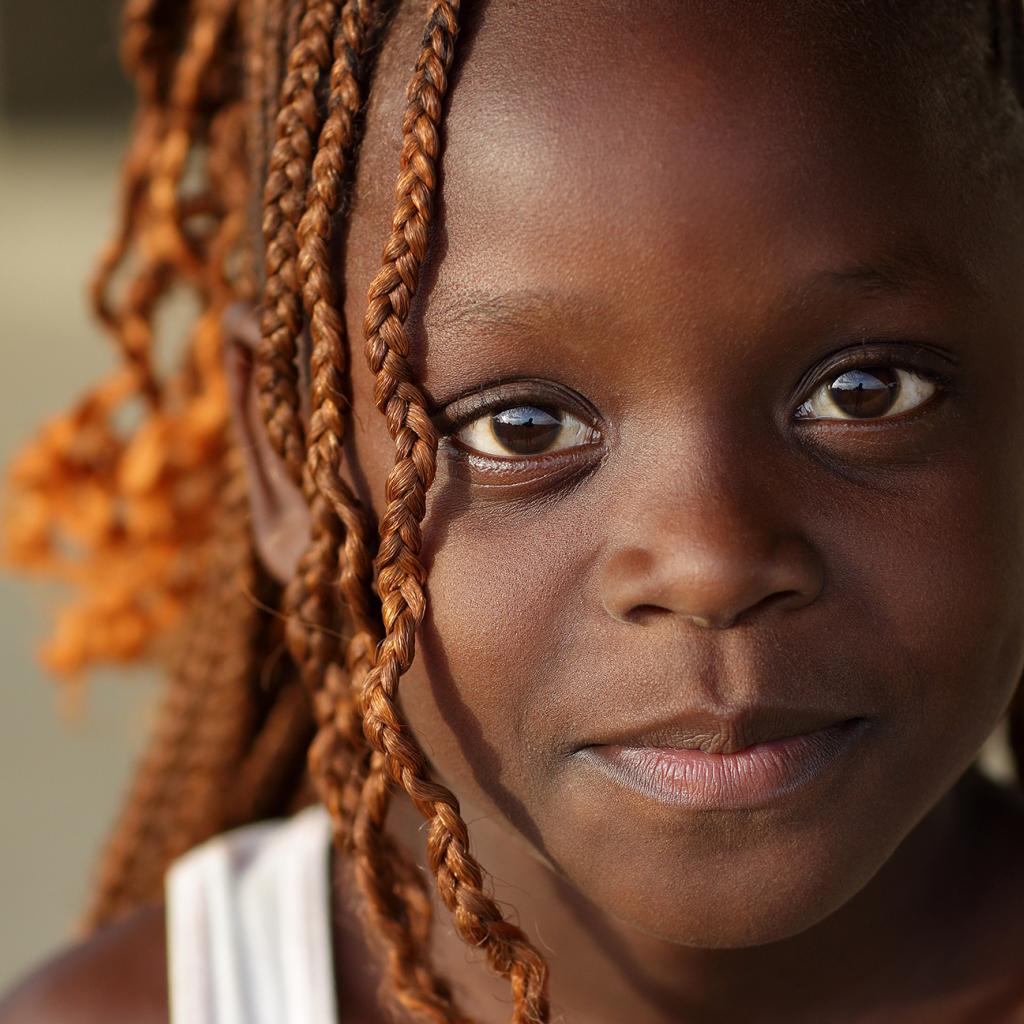 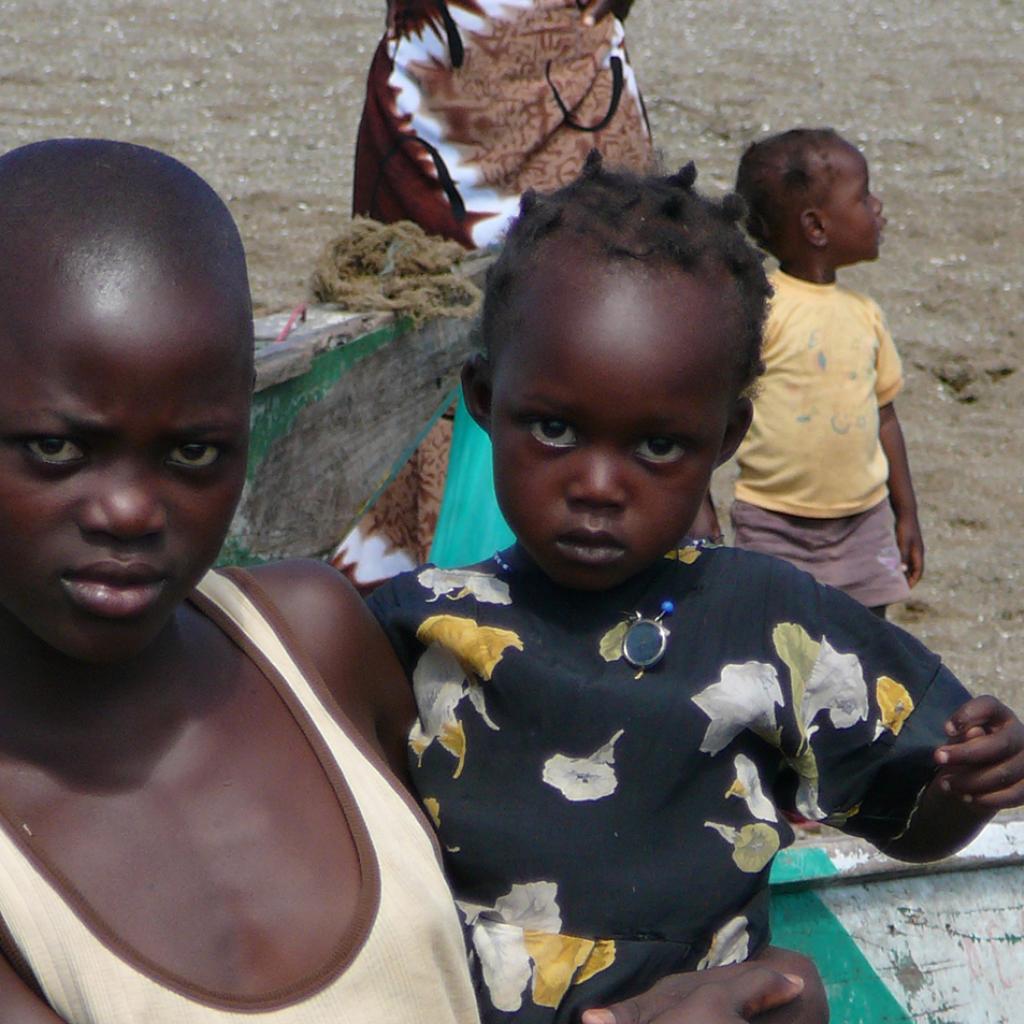 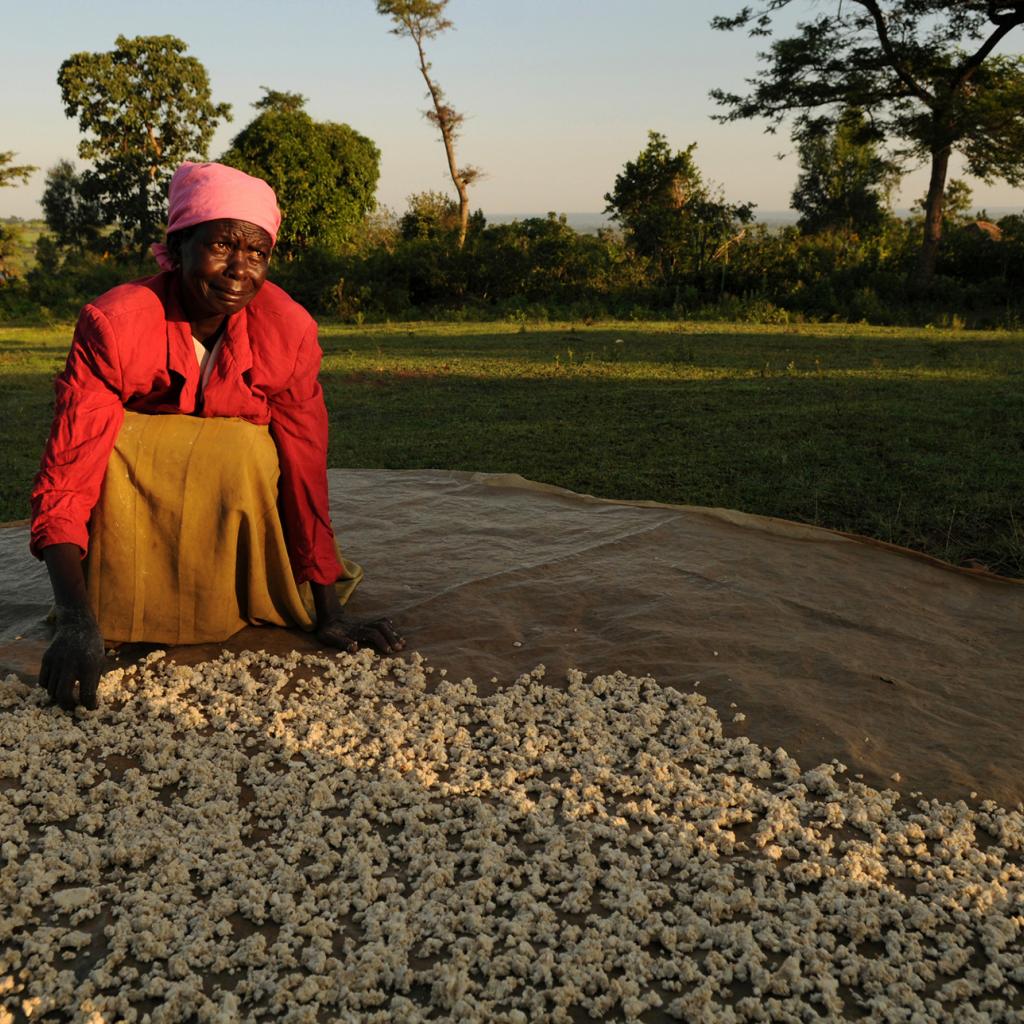 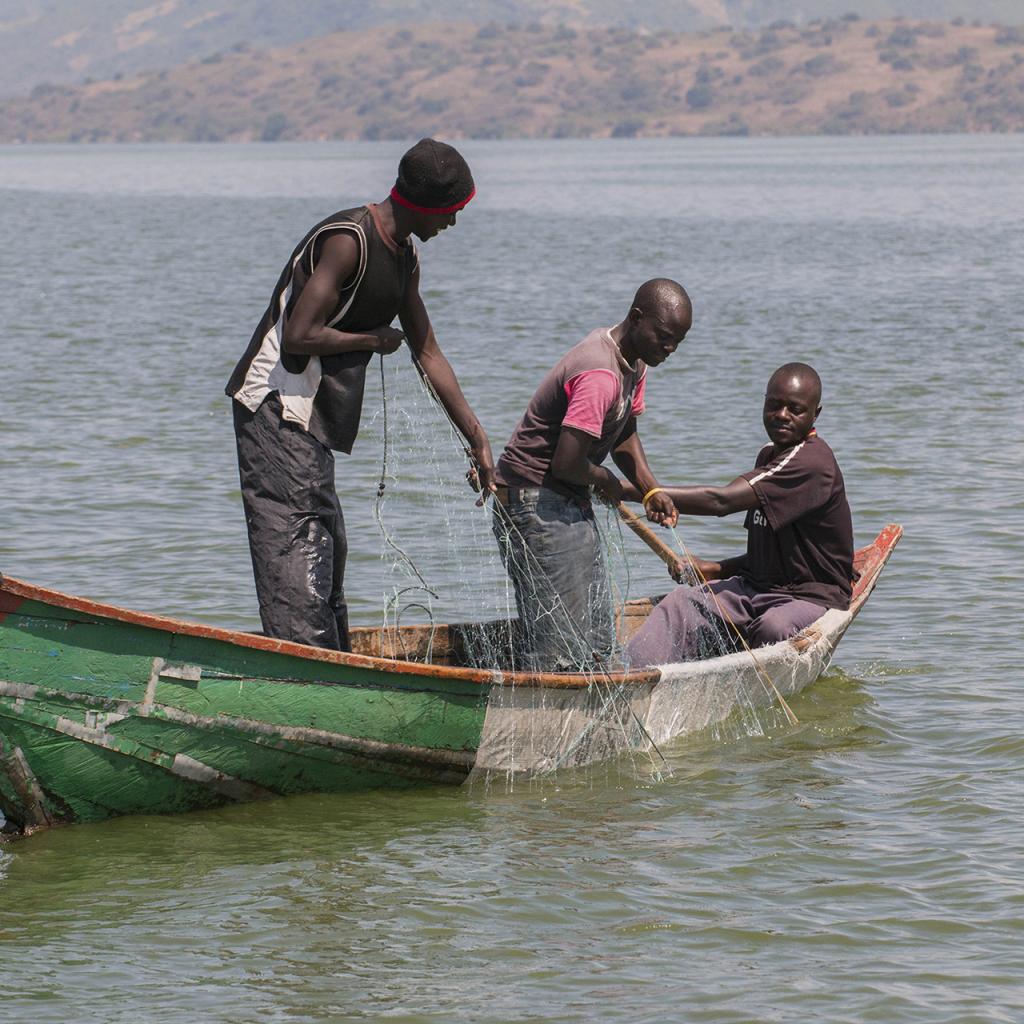 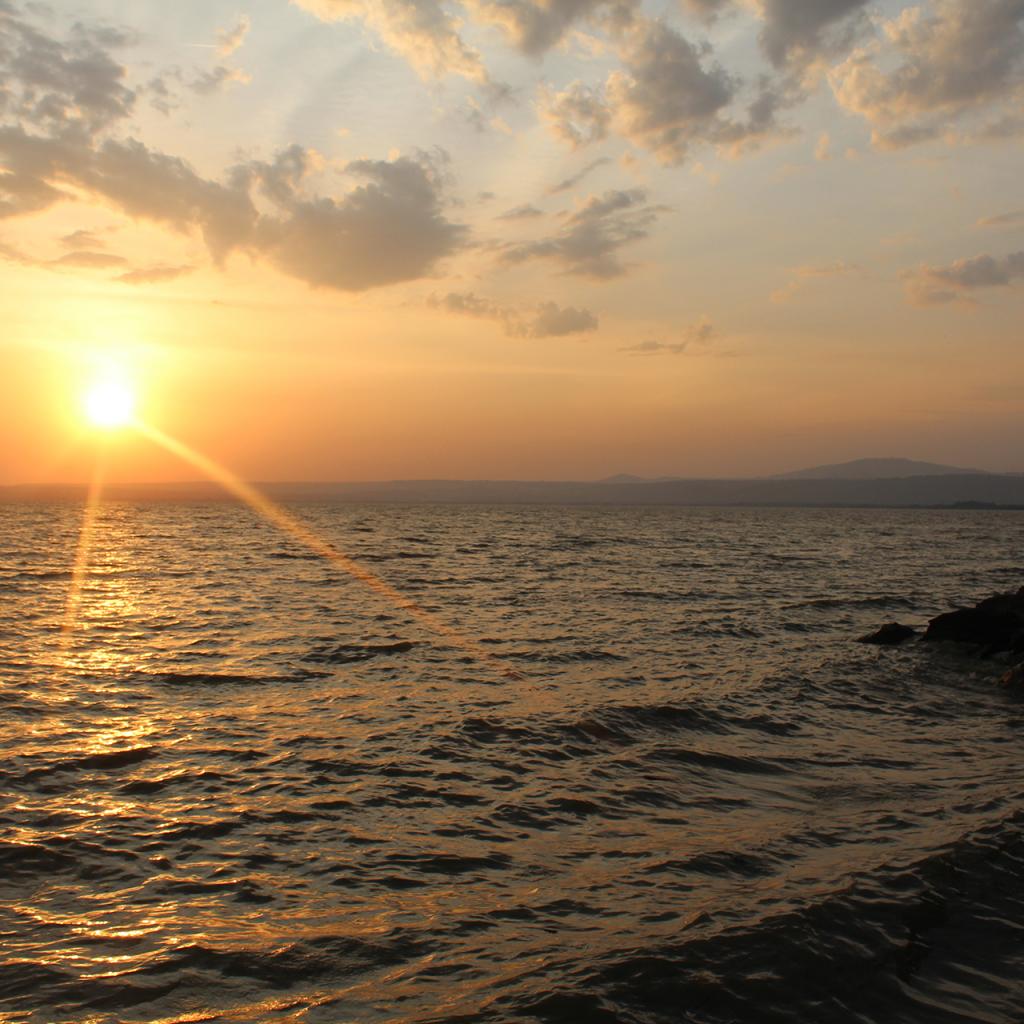