Deprecated: Array and string offset access syntax with curly braces is deprecated in /home/a41t7e0n/exploring-africa.com/sites/all/modules/entity_translation/includes/translation.handler.inc on line 1764
 The history of Kenya | Exploring Africa

Jomo Kenyatta - Photo Credits: Kgituma
The history of this country has its origins in prehistory and helped to tell the story of humanity; in fact, in the country several hominid remains have been found belonging to different eras, as well as a series of objects that belonged to them.
Its coasts were known as early as the second century after Christ to the Egyptian, Greek-Roman and Arab merchants, who traded in these areas; over the centuries Persian and Arab populations have settled on the Kenyan coast.
Inland, instead, different ethnic groups have ruled over the centuries, coming from different regions of the African continent.
Since the fifteenth century, European nations have begun to take an interest in the African continent, settling on the coast to have a base for their businesses and exploring the hinterland in search of valuable raw materials.
On the coast of Kenya, the Portuguese with Vasco da Gama landed in 1498 and from there they checked their trade; the Arabs were present in these waters, struggling with the Portuguese for the domain, they took over when the Portuguese left these shores.
In the nineteenth century the British took control of the region and kept it until after the Second World War.
It was a period of oppression and abuse of power and ethnic groups, especially the Kikuyu, became aware of the situation and organized themselves into a movement for independence, KANU, under the leadership of Jomo Kenyatta.
Kenya managed to obtain its independence from the United Kingdom on December 12, 1963, and Kenyatta was elected first president.
The following years, under the Kenyatta government and especially under Moi, were characterized by an almost dictatorial regime; the situation improved when, after 24 years, Moi did not show up again in the elections and Kibaki was elected, a member of the opposing faction.
Since 2013, the president of Kenya is Uhuru Kenyatta, son of Jomo Kenyatta. 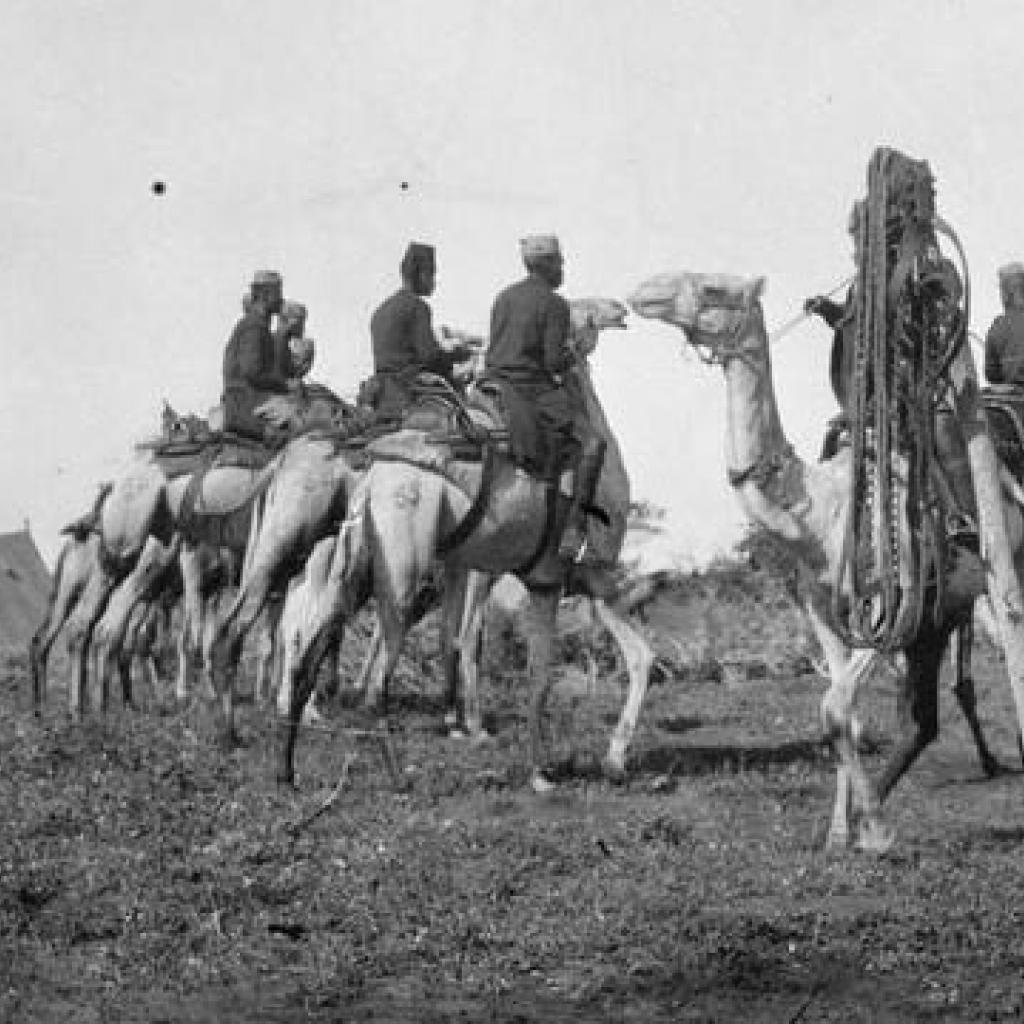 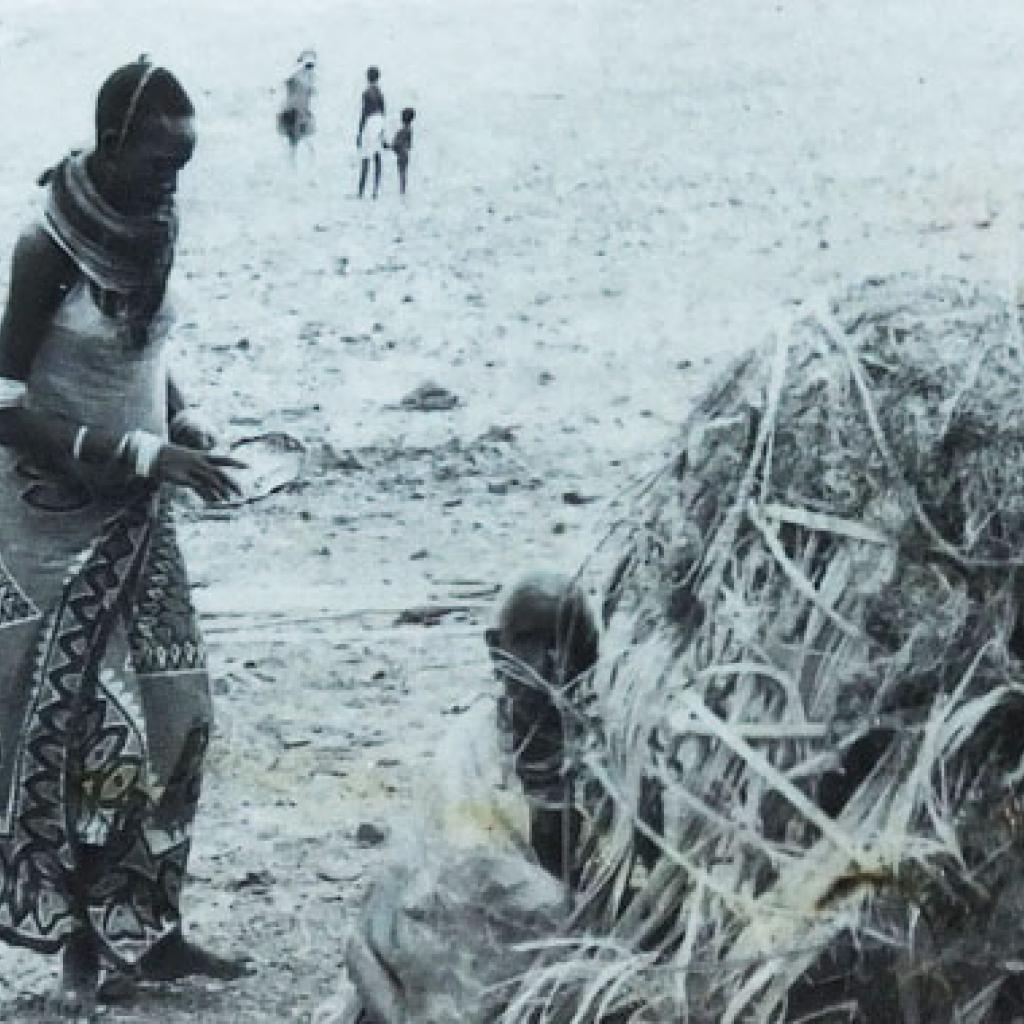 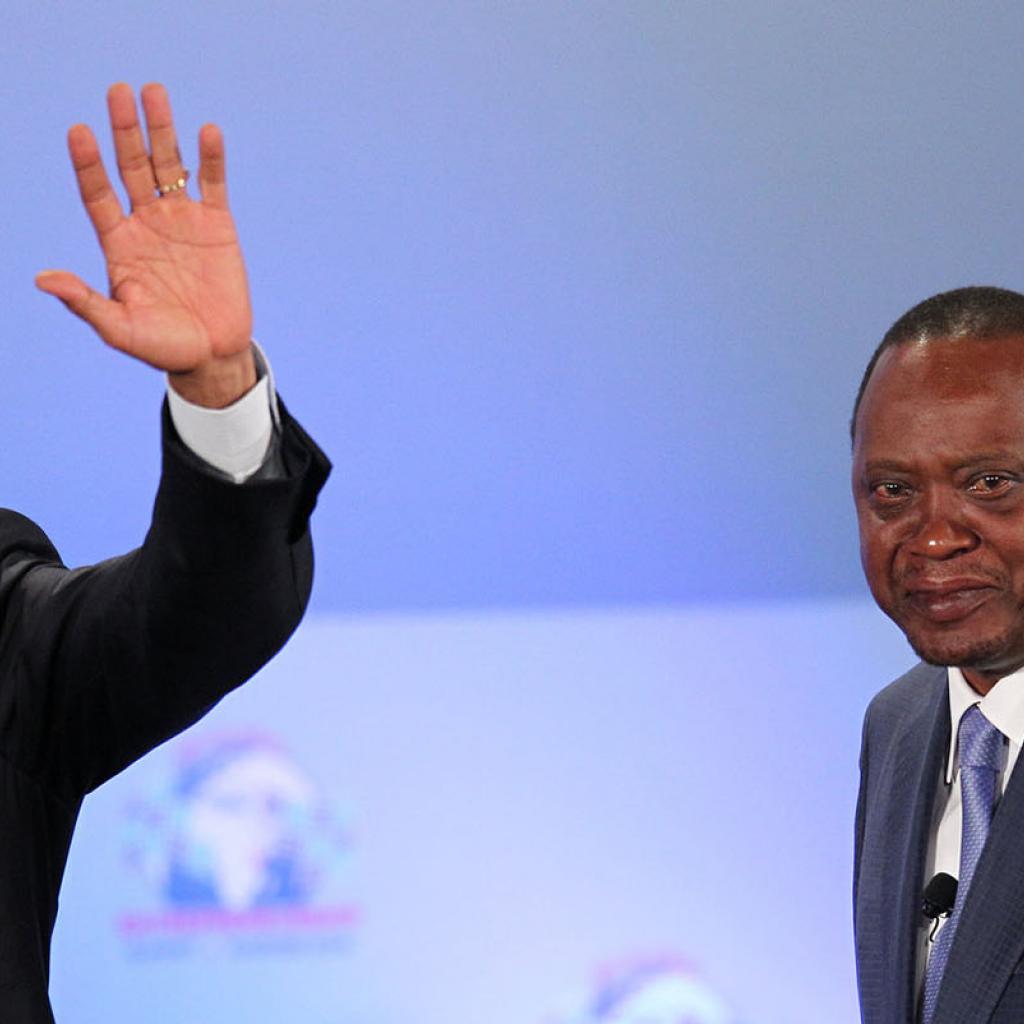