Deprecated: Array and string offset access syntax with curly braces is deprecated in /home/a41t7e0n/exploring-africa.com/sites/all/modules/entity_translation/includes/translation.handler.inc on line 1764
 Poaching as a threat to the Great Masai Mara Ecosystem | Exploring Africa

Masai Mara National Reserve: elephants - Photo Credits: Romina Facchi
Poaching is the most serious threat to the ecosystem of the Great Masai Mara and all conservation areas in Africa as it acts directly by destroying the habitat and killing wild animals.

Poaching unfortunately involves both animals and vegetation and it is difficult to monitor, especially in remote extensive areas.

The Kenyan government is seriously committed to fight against poaching and to preserve its natural resources: National Parks in the KWS, Kenya Wildlife Service, are engaged in this fight; while in the National Reserves the task of monitoring the areas is assigned to local governments; in the Masai Mara a key role is played by the individual private reserves that have private anti-poaching experts.

Subsistence poaching concerns both the vegetation, i.e. the Maasai women who go to collect wood for the fire or make coal, and the animals, i.e. mammals, birds and fishes that are hunted for food; this can be found especially along the Western border of the Masai Mara.

Large-scale poaching concerns both vegetation and animals with the only aim of making profit, and its impact is more massive.

Vegetation is affected as a result of deforestation, that occurs in many parts of the world, including Africa, to create cultivation land for some crops, such as oil palms, coffee, tea, just to name some; many trees are cut down for their timber, which is usually exported.
Animals are affected because they unfortunately embody a symbol for some traditional or ritual beliefs, such as elephant ivory in Asia, especially in China, where it symbolizes belonging to a higher social status or the rhino horn that, again in Asia, it is believed to be a powerful aphrodisiac and has healing properties.

Asian buyers are willing to pay any price just to be able to buy elephant ivory and rhino horn and this has attracted the attention of terrorist groups using mercenary militias to kill elephants and rhinos to retrieve these sought-after materials; their ultimate goal is to fund their military and terrorist actions thanks to the profits obtained from the sale to Asian merchants.

Elephant and rhino are not the only species affected by this type of poaching, also lions for their paws, claws and teeth, the great apes for their paws, the pangolins for trading their scales and many other species suffer this massacre. 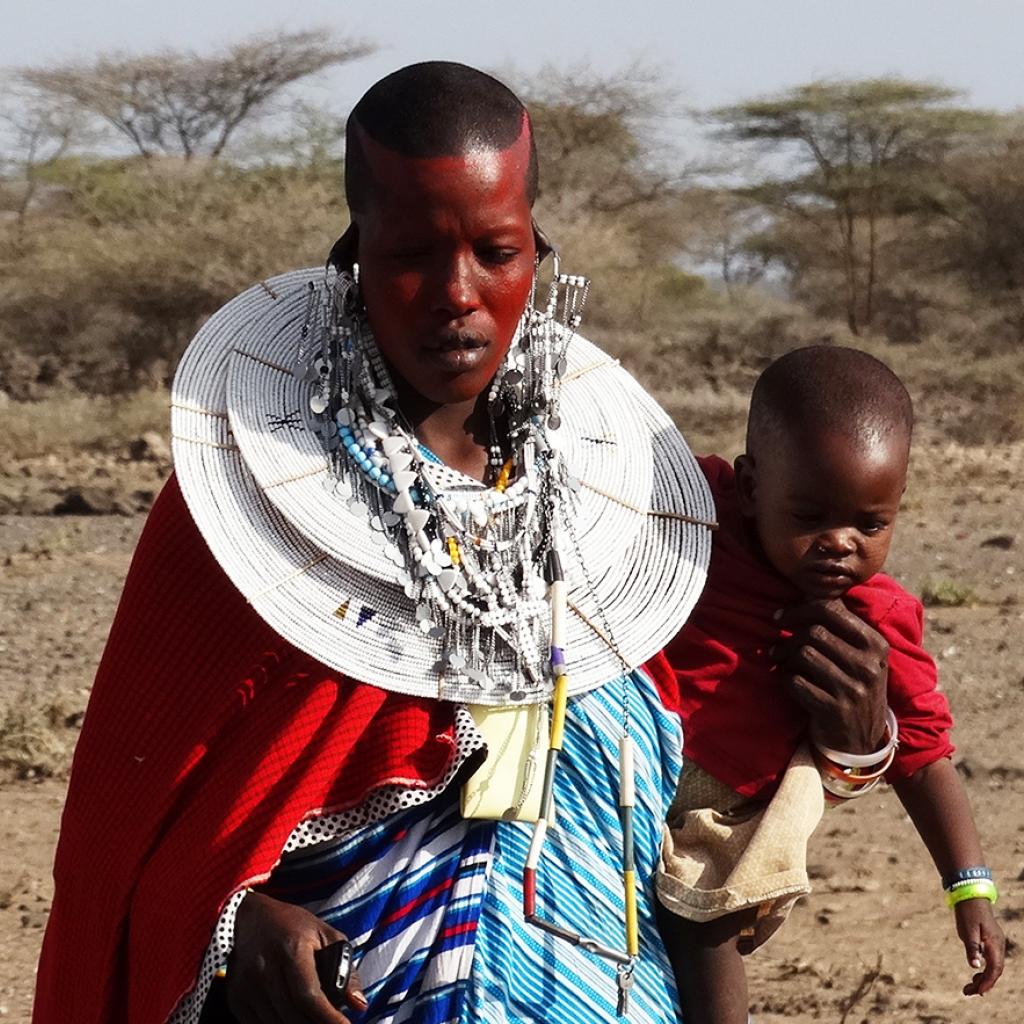 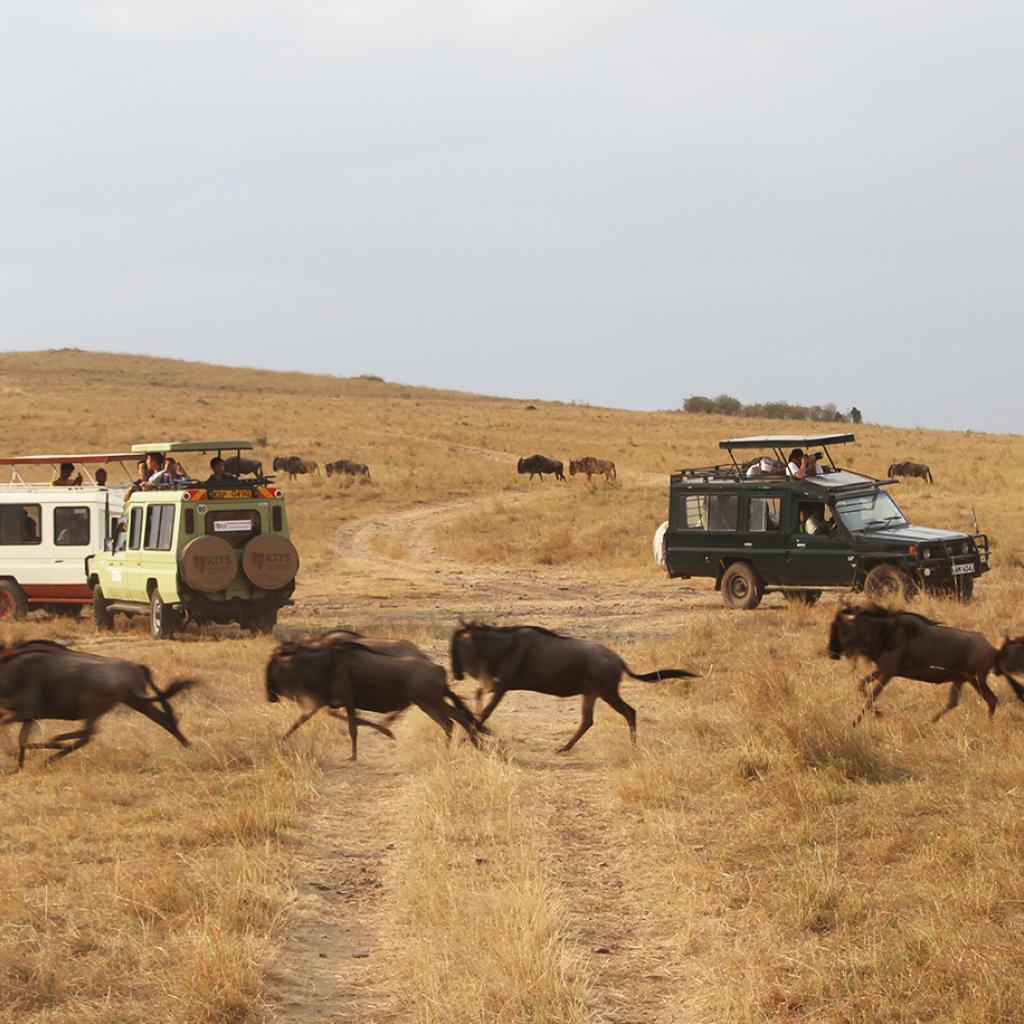 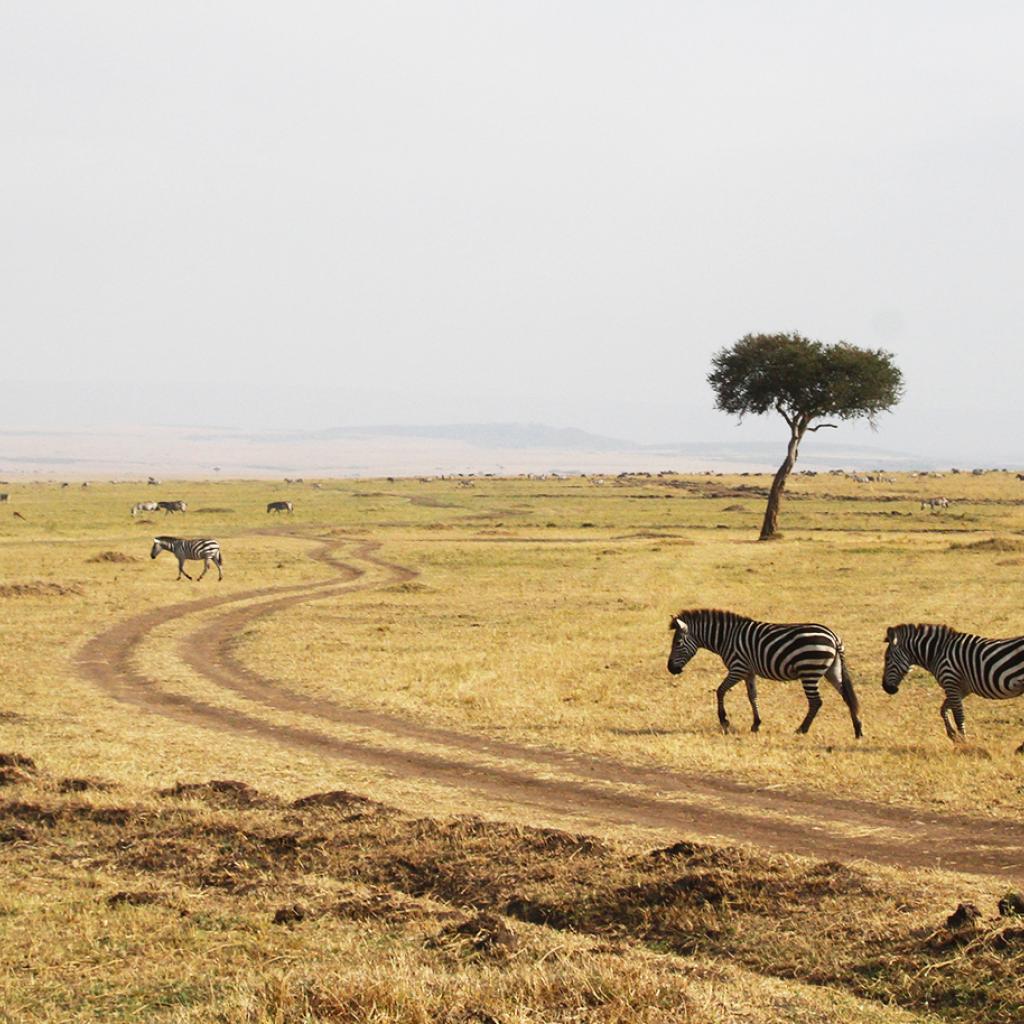 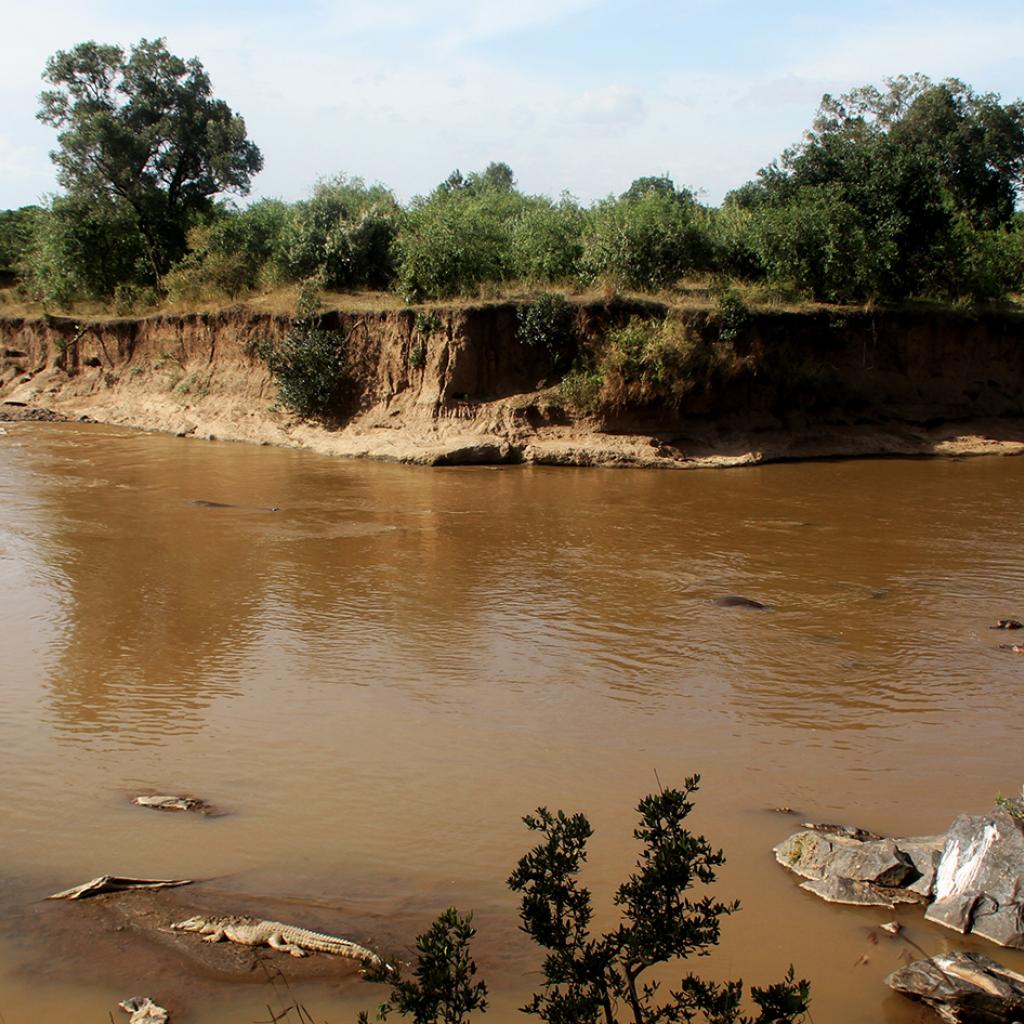 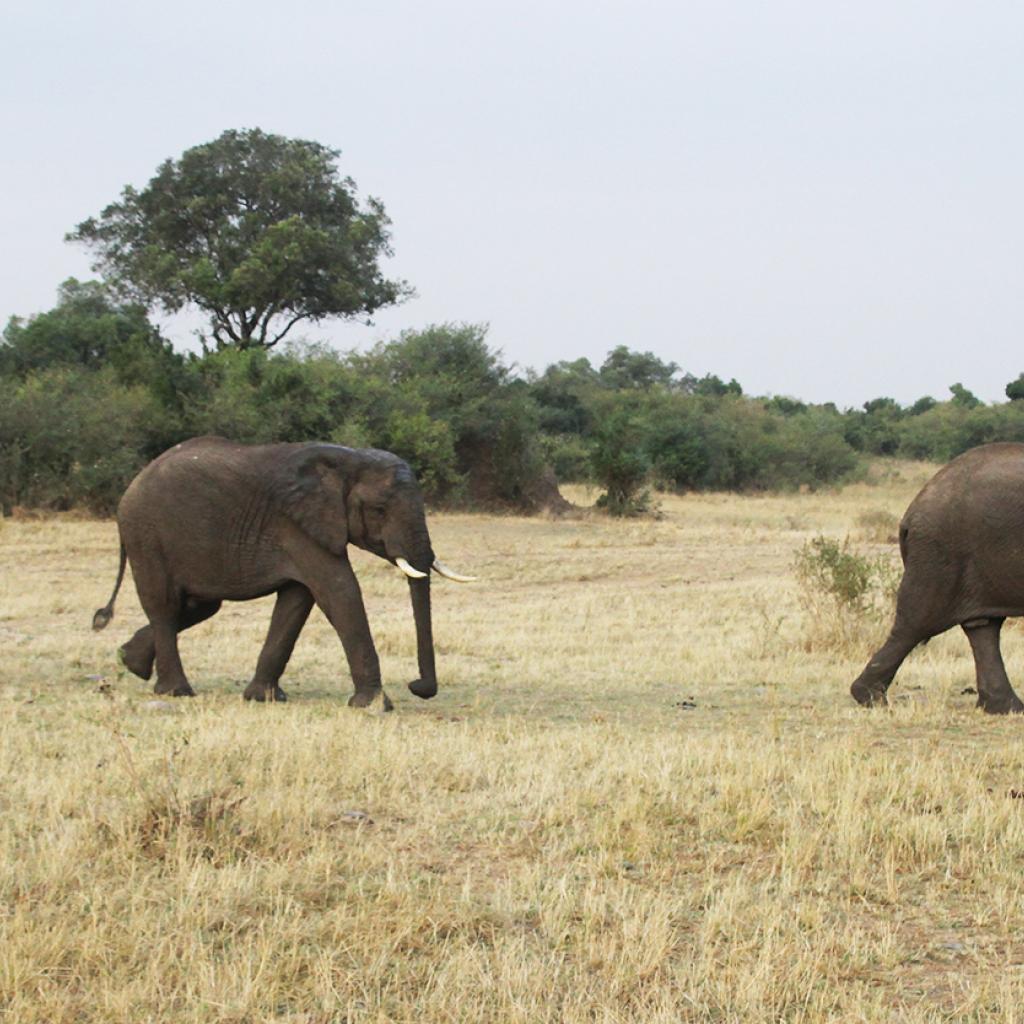