Amboseli National Park: lion - Photo Credits: Romina Facchi
The first humans to inhabit the region were hunter gatherers, while about 1,500 years ago the Chagga and the Kamba, Bantu-speaking populations, began to arrive; finally, in the seventeenth century the Maasai came here from the North with their cattle.
In 1883, the Scot Joseph Thompson was the first European to venture into these lands during his trip to the shores of Lake Victoria, he came almost by chance in this land inhabited by the Maasai people and known as Empusel, that in Maa language means sandy and salty place; he was also the second European to sight the snow-capped Mount Kilimanjaro, after the German missionary Johann Rebmann.
He was struck by the extraordinary variety of wildlife and the strong contrast between the very arid area of the drained lake bed and the swampy oasis of a bright green and rich in birdlife.
In the early twentieth century the colonial government, to protect wild animals from hunting, and especially elephants, victims of ivory merchants, established the Southern Masai Game Reserve that included a wide area South of Nairobi and today's Amboseli National Park, and extended to the lands now belonging to the Masai Mara National Reserve.
After the Second World War, in April 1948, the Amboseli was declared Natural Reserve and its Southern border was extended beyond the International border with Tanzania and reached Meto, Namanga and Sinya up to Oloitokitok; it was part of the protected area of the Ol Doinyo Orok Hill where there was an abundance of elephants, buffalos and rhinos.
The Northern boundary was bordered on the North-East by Lemeiboti, while on the North-West by Emparasha.
This area was placed under the jurisdiction of the local county and covered an area of 3,260 sq km; the Maasai were allowed to continue to live within its borders.
After the country's independence from the British Crown, in 1961, this area was under the control of the Maasai and the Kajiado County District.
Population growth and the increasing of tourism brought the first President of Kenya, Jomo Kenyatta, to establish in 1974 the National Park whilst cutting the surface, leading to the current size of 392 km; from that moment the management of the Park came under the control of the Kenya Wildlife Service.
The Maasai, until then, moved free on the ground, leading the cattle grazing and watering up to the slopes of Mount Kilimanjaro; this involved quite a few problems with the wildlife that fled from areas frequented by the Maasai, taking refuge in the most arid areas where they could not survive.
For this reason, with the establishment of the National Park, it was prohibited to the Maasai to live in this protected area and to lead their cattle; so they were relocated nearby where wells were dug to supply them with water.
The Maasai did not accept willingly the decision as they did not want to abandon their ancient villages and claimed to be dependent on the water resources in the off-limits protected area for them to water their livestock.
The effects on wild animals, however, were positive, in fact, no longer disturbed by cattle, they returned to the National Park.
To take revenge against this situation, the Maasai began to kill black rhinos and lions in the National Park; the few surviving rhinos were later relocated elsewhere, while the population of lions still suffers today this decimation, in fact there is a lower concentration of these wonderful cats here than in other parks.
The government, in the end, granted the Maasai access to some wells for water supply; there is still the problem of water for these people and often, especially during the dry season, you can spot some Maasai leading livestock within the borders of the National Park in search of water sources, thus creating further damage to the already fragile ecosystem of the park.
In 1991 UNESCO declared the Amboseli National Park a Biosphere Reserve to protect the uniqueness of its ecosystem.
Fortunately, today the Maasai recognize the importance of this protected area and have realized the importance of tourism as a source of income for all the realities in the area, them included; many Maasai have indeed become safari guides or work in the lodges of the conservation areas bordering the National Park. 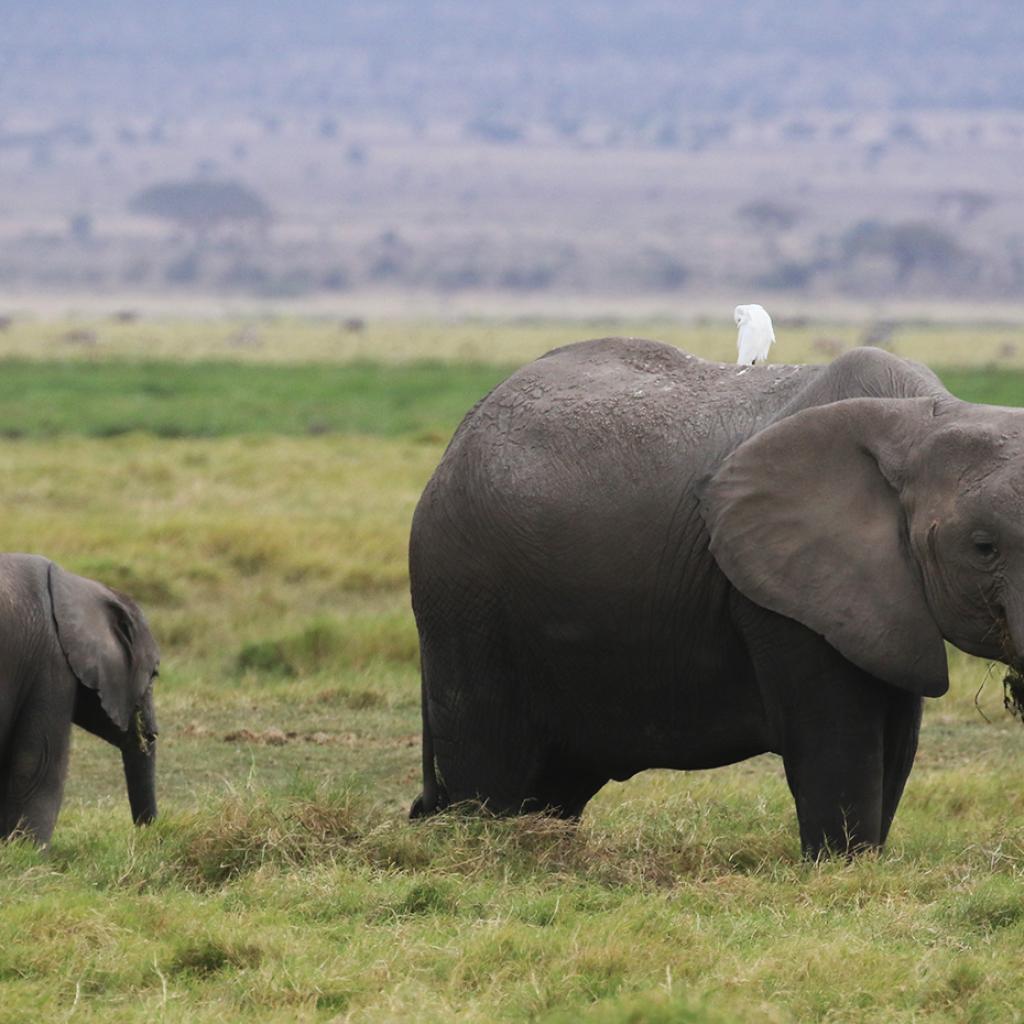 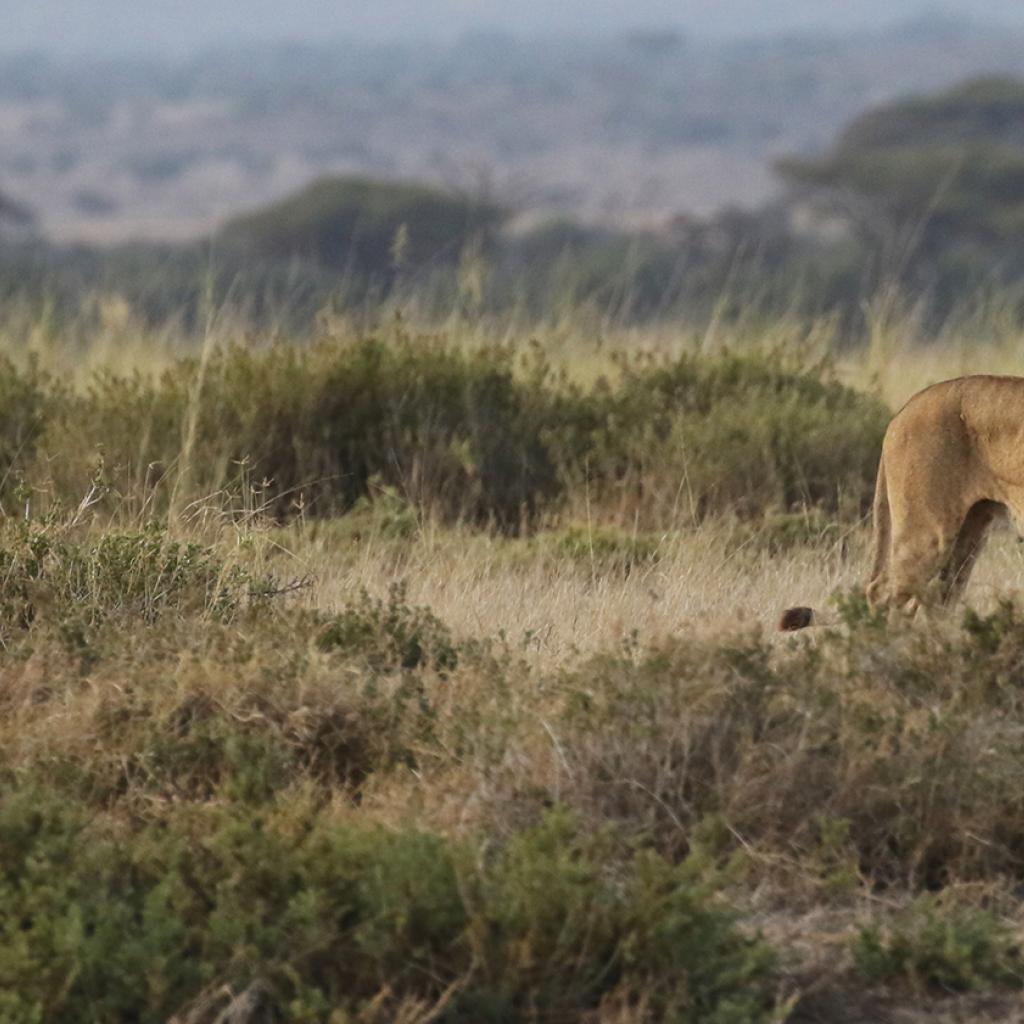 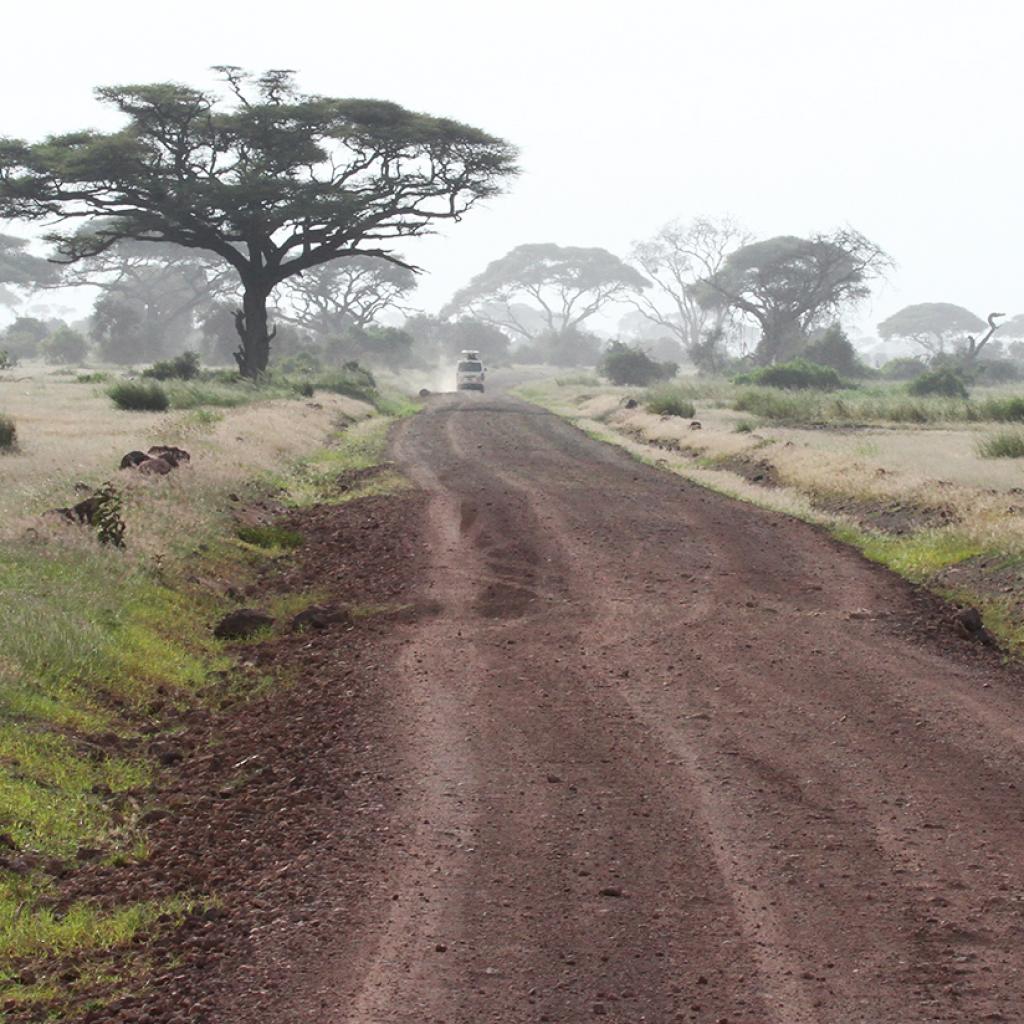 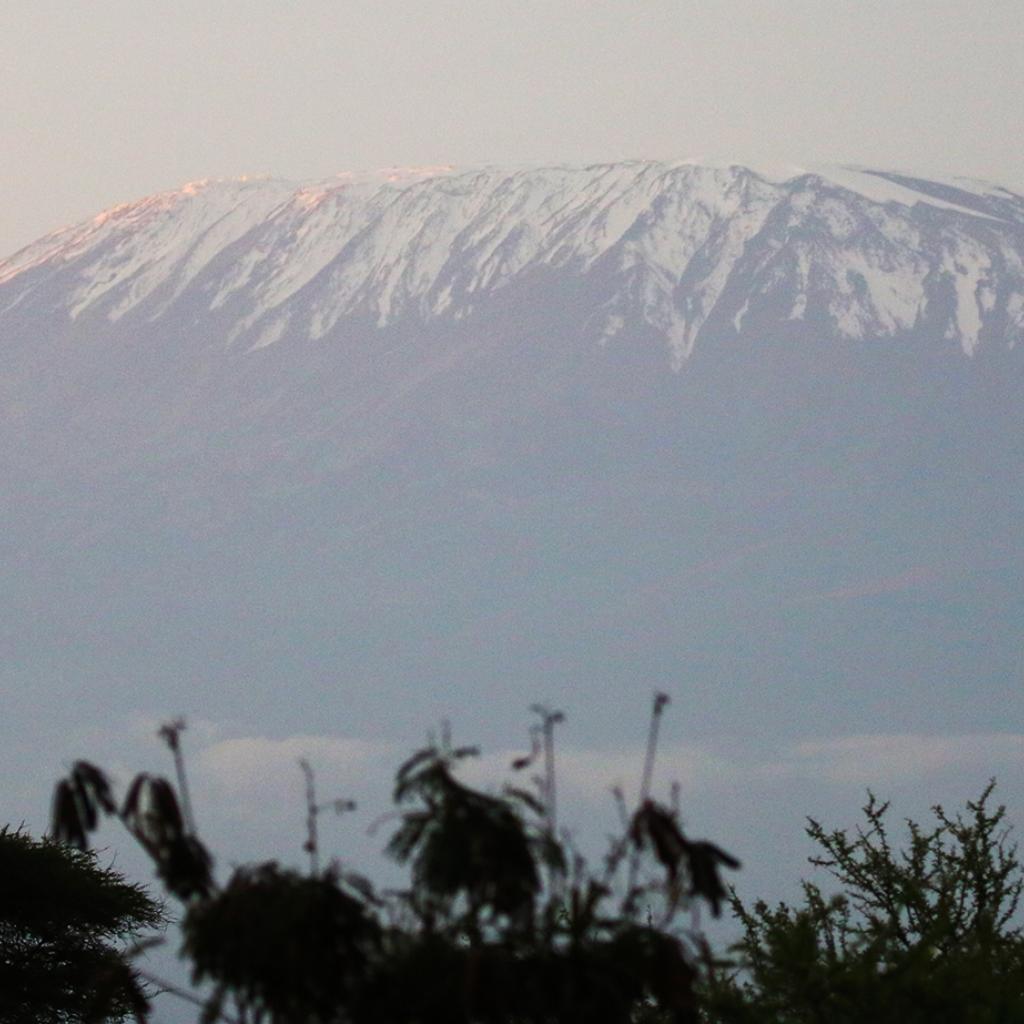 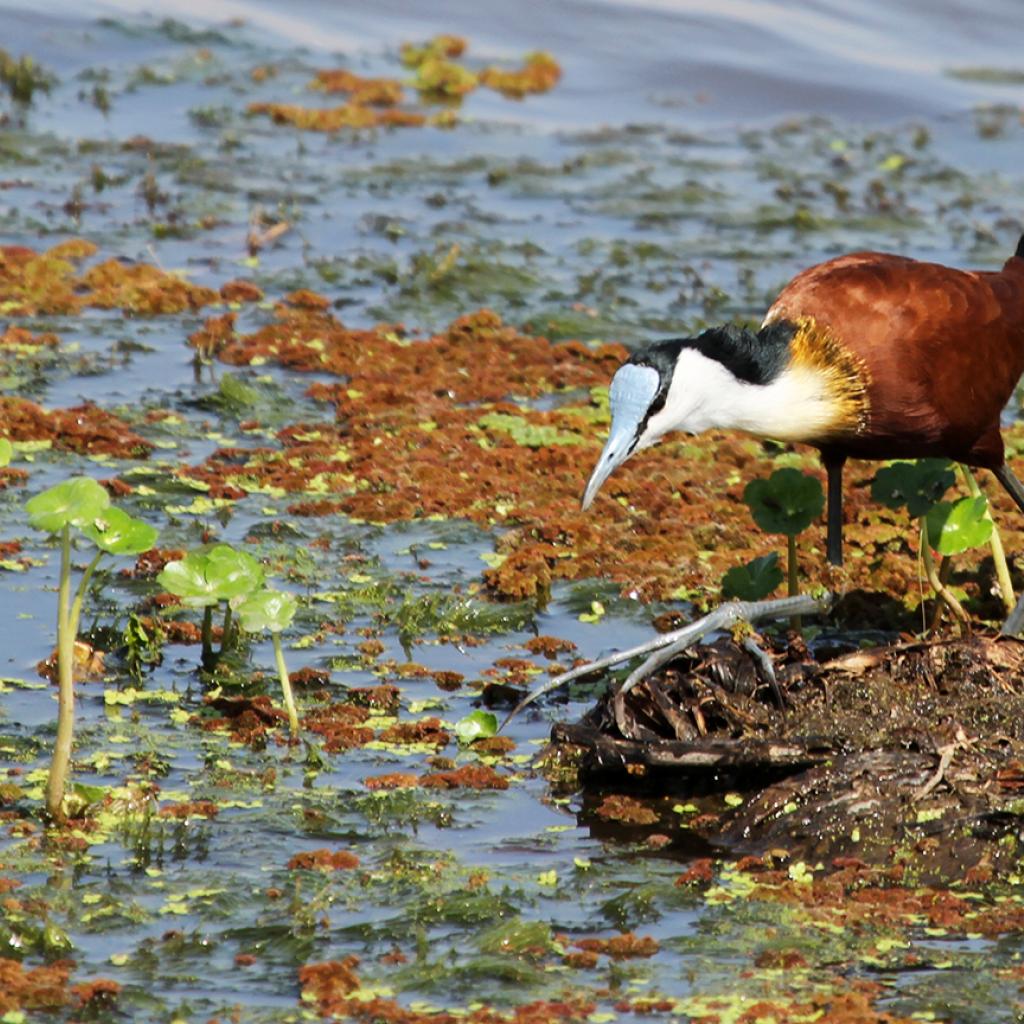