The marriage in the Konkomba society, in Ghana, is a rather complex process and actually begins with the birth of a child.

As soon as the child is born, the parents receive gifts, such as beer jars and firewood, from the various pretenders; boys between 20 and 24 years compete to be chosen as future sons-in-law.

The girl's parents decide who will be the future son-in-law among the various pretenders when the child is only a few months old, from that moment the future groom must contribute to the growth of the girl, paying her in-laws a cornstuff until the girl is in age to get married.

Since the child is considered a promised bride, she continues to live in her parents' house and, since she reaches puberty, lives a state of sexual freedom and can have up to 3 or 4 lovers at the same time.

At the age of 18 or if pregnant, the girl moves into her husband's house, this action for the Konkomba is equivalent to the celebration of marriage; the verb "to get married" in the Konkomba language in fact literally means "go to the husband", there is no real wedding ceremony.

Men usually get married around the age of 40 and, given their age, can hardly attend their children's weddings and become grandparents.

The Konkomba society is polygamous and the first two wives have the same status, the younger wives take care of the heaviest jobs and help the older wives; the husband sleeps 6 days with each of the wives rotating.

The village is a compound composed of a group of round huts, intended for wives, that are placed around a central common area and are connected by a low wall, all around are the fields that are cultivated by the family.

The man has a rather large rectangular hut that he uses during the day; in fact, he goes to the wives' hut only after dusk. 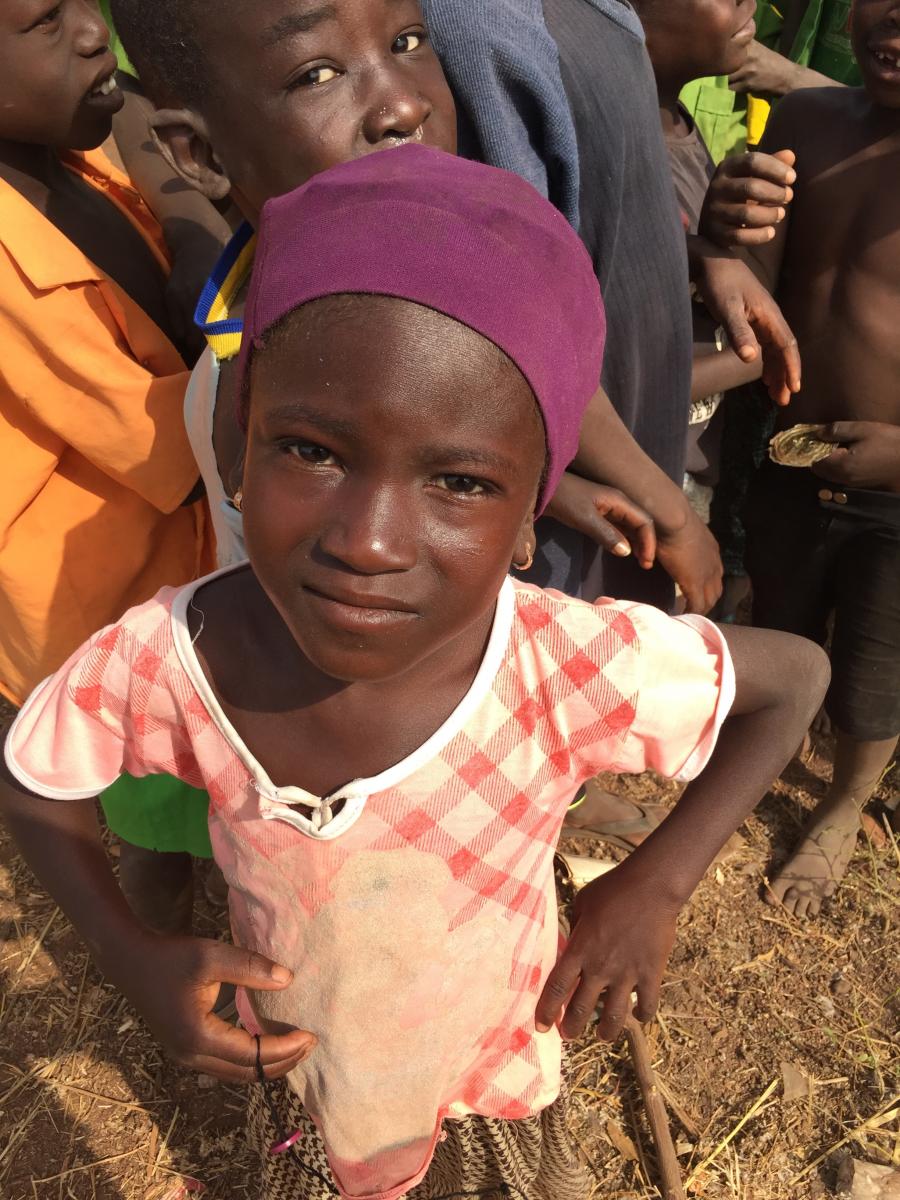