The forest included, between the villages of Boabeng and Fiema in Ghana, is considered a sacred place; overall it covers a rather limited area, only 2.5 sq km of dry semi-deciduous forest, and it is located in a transition zone between the forest and the savannah.

The forest cover is quite large and impressive, with over 25% of trees over 40 meters tall.

Inside the sacred forest lives a large population of Western black-and-white colobus and Campbell's Mona monkeys.

The villagers of Boabeng and Fiema believe that monkeys are a means of contacting local gods, so they consider them sacred; moreover, traditionally, they have a taboo that forbids the killing of the animals that populate the forest located around their villages.

Local and regional laws have also been added to the ancestral taboos of the local populations, that forbid the hunting of these animals; laws introduced in 1975 by the Department of Game and Wildlife.

The belief of the link between the apes and the gods seems to be deeply rooted in legends about the origins of the villages; each village has very different stories, each one has its own version of how and why monkeys are the intermediaries of the gods.

Today the forest is home to the Boabeng Fiema Monkey Sanctuary, a good example of traditional forest conservation with wide varieties of tree species, monkeys, birds and other animals.

In this small area the monkeys are protected and treated as sacred; they are used to being fed and cared for by the villagers and interacting with them.

The visit to the sacred forest allows to closely observe these animals that are usually elusive and interact with them.

The track starts from the village to go into the forest thanks to an easy path that winds through tall trees and giant rubber plants, until it gets to the cemetery where both the monkeys and the priestesses and gurus of the place are buried.

Recent studies have confirmed that monkeys are not voluntarily threatened by humans, but the forest area is shrinking as a result of village expansion; this could be dangerous for the survival of the monkeys and therefore requires careful planning regarding the growth of the villages, the construction of barriers against fires and the control of agricultural activities along the forest perimeter.

If the traditional populations maintain a traditional lifestyle and if they are also encouraged to participate in the wildlife conservation process, important conservation objectives can be successfully achieved.

This "conservation from below", supported by local populations, is more successful than the activities created by the central government that proclaims punitive laws to protect land and animals.

The Campbell's Mona monkeys feed mainly on fruit, young shoots of leaves and insects but they are often spotted on the outskirts of the villages while stealing food from the villagers.

This behavior is normally tolerated, sometimes even encouraged, by villagers who deliberately leave food to the monkeys.

The Western black-and-white colobus mainly feed on tree leaves, although sometimes they eat flowers and fruit; this species is able to digest the foliage much more effectively than the Campbell's Mona monkeys.

No Western black-and-white colobus has ever been observed feeding on the heaps of village rubbish, although occasionally they venture out of the forest and roam the villages to lick the earthen walls of the huts, presumably to get minerals and salts.

According to traditional belief, the monkeys are the progeny of the god Daworoh, the god of Boabeng, and Abodwo, the god of Fiema.

Another legend tells how a Boabeng hunter, entering the forest, found a vase covered with a calico, a fetish of the Daworo spirit, protected by two Campbell's Mona monkeys and two Western black-and-white colobus, the hunter could not kill the monkeys, remaining as if he was hypnotized by them, but decided to bring the fetish found in the forest to the village, the monkeys, who were guarding the fetish, followed the man to his hut.

The hunter decided to consult an oracle to find out which relationship linked the fetish to the mysterious monkeys, the oracle declared that the monkeys should not be killed or wounded because they were sacred as daughters of the Daworo fetish.

By the time passing, the number of monkeys increased and even the fortunes of the hunter increased, who attributed its improved material condition to the monkeys, this led to a symbiotic relationship that, for the inhabitants of the village, has remained until today.

Another legend tells how a sorcerer had the ability to turn men into monkeys, this was a very useful trick during battles, the warriors could move and hide in the forest under the guise of harmless monkeys and then turn back into men and fight taking advantage of the element of surprise.

But during a battle the sorcerer died and therefore was no longer able to bring back to life some warrior monkeys, from that moment the primates were associated and identified as those soldiers who never went back to the human status.

The inhabitants believe that when a group of Western black-and-white colobus emits an unusual noise between 11 pm and midnight, an elderly person in the twin villages of Fiema-Boabeng will die.

Another local legend tells that if a fortune teller wanders in the forest for seven nights between one and two in the morning, after the seventh night the monkeys talk to him and predict the future.

The monkeys, who die by accident or naturally, are buried by the Fetish Priest of Daworo; the funeral rite is identical to that reserved to human beings, a coffin is used inside which the monkey is wrapped in a cotton cloth.

The Fetish Priest also performs an annual purification ceremony to pacify the souls of the ancestors and of the gods, for the good health of the villagers and of all the monkeys. 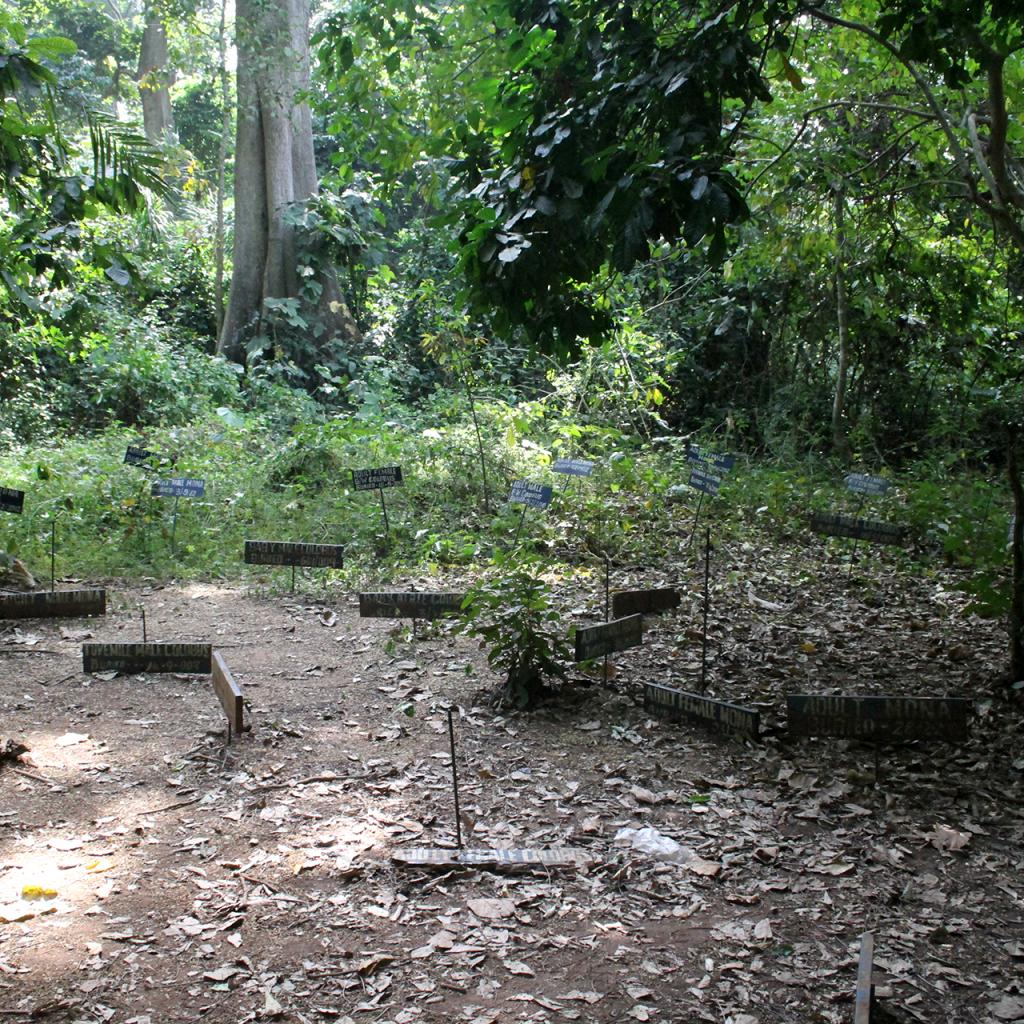 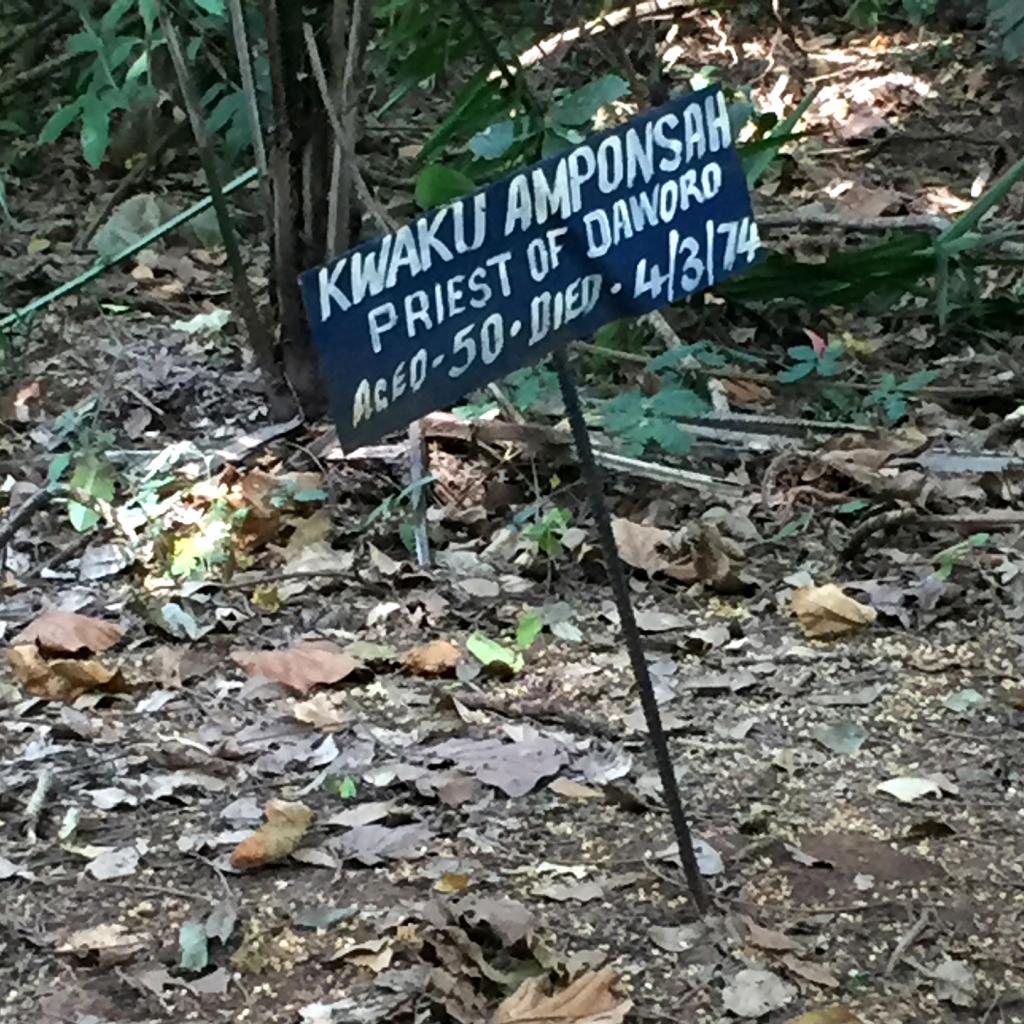 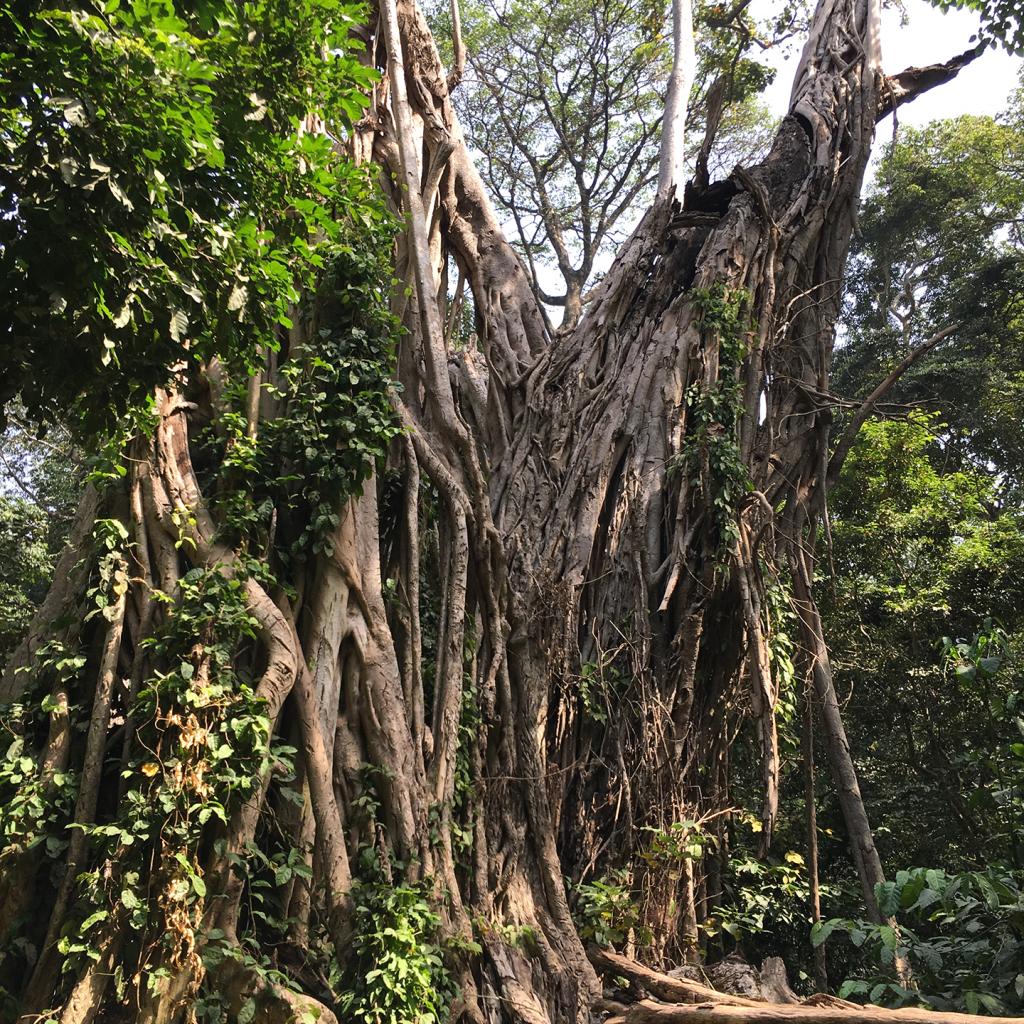 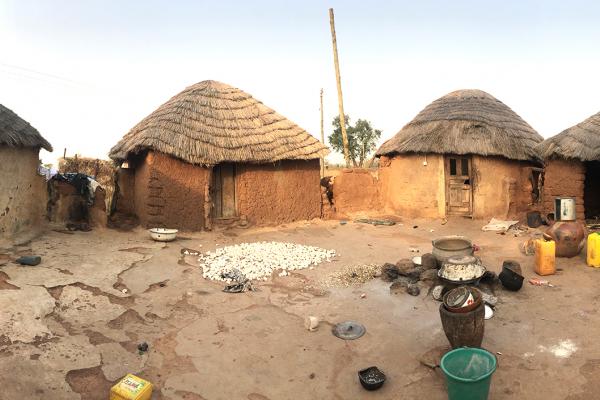