Death for the Ga can be attributed to supernatural, natural causes or a combination of both; believe that the spirits of the dead roam after death for a certain period before joining ancestral spirits in the sky and the angry spirits can cause misfortune and death.

Ancestral spirits must be propitiated, often with libations or other offers, for many reasons; even funerals often involve a costly supply of food, entertainment and ceremonies.

The Ga believe that death is not the end and that life continues in the world after death, in the same way it happened on earth; they also believe that ancestors are far more powerful than the living and are able to influence their relatives, that is why families do their utmost to ensure that a dead person is benevolent with them.

The social status of the deceased is expressed by the size and success of the burial service and, of course, by the use of an exclusive coffin.

The size, shape and use of a design coffin, also called a figurative coffin, during the funeral ceremony, are also an expression of the social status of the deceased.

Design coffins symbolize the professions or passions and interests of the dead, in order to help them continue with their earthly life in the afterlife.

Coffins can take any shape desired by relatives of the deceased from a pencil to any animal such as an elephant, a lion or a bird; the coffins are usually created to reflect an aspect of the deceased, such as a character trait, occupation or symbol of their position in the community, for example, a taxi driver is more likely to be buried in a car-shaped coffin .

Some forms, like a sword or a sedan, represent the royal or priestly signs that have a magical and religious function; in this type of coffins only the deceased belonging to a certain social status can be deposited.

The coffins often have the shape of an animal, such as the lion, the rooster or the crab, these represent the totem of the belonging clan, even in this type of coffins only the heads of particular families are deposited.

A fantasy coffin in the shape of an antelope commemorates a wise person, the eagle is reserved for prominent people while those in the shape of fish are very popular because the fishing industry is the main activity of the Ga.

A curiosity: the coffins in the shape of the Bible are the only fantasy coffins authorized to enter the churches of this deeply religious country.

Design coffins have been used since the 1950s and have now become an integral part of Ga's burial culture.

Prices of coffins may vary depending on the desired form and complexity of the work, a single coffin can cost up to  700 US$, a very high cost for families whose members have an average income of only 50 $ per month; funerals can cost up to a year's salary.

To make these coffins a light wood called wawa is used, and they are dug, modeled and painted strictly by hand; the coffins are finished within a period of 2 to 6 weeks and for painting they are often called professional painters.

A curiosity: the coffins in the shape of the Bible are the only fantasy coffins authorized to enter the churches of this deeply religious country.

This particular funeral art became famous thanks to the exhibition "Les Magiciens de la terre", held in Paris in 1989, during which the coffins of Ghana were exhibited for the first time in Europe; the artisan artist Seth Kane Kwei became famous all over the world.

Today the specialized laboratories make up to 20 coffins a month and send the coffins to the Ghanaians living abroad, from Germany to Russia and the United States of America.

The coffins are also displayed in art exhibitions all over the world, and to make these coffins they use excellent quality woods.

In one of Africa's fastest growing economies, the funeral industry is booming, and while most funerals use traditional coffins, abebuu adekai, fantasy coffins, have become a fashionable way to celebrate a death .

The London gallerist Jack Bell claimed that the abebuu adekai recall the work of the famous contemporary American artist Jeff Koons; fantasy coffins play with the idea of ​​the ladder, spectacularly reviewing everyday objects and assigning them an iconic status.

With the growth of the fantasy coffins market, the craft business is transformed into contemporary art. 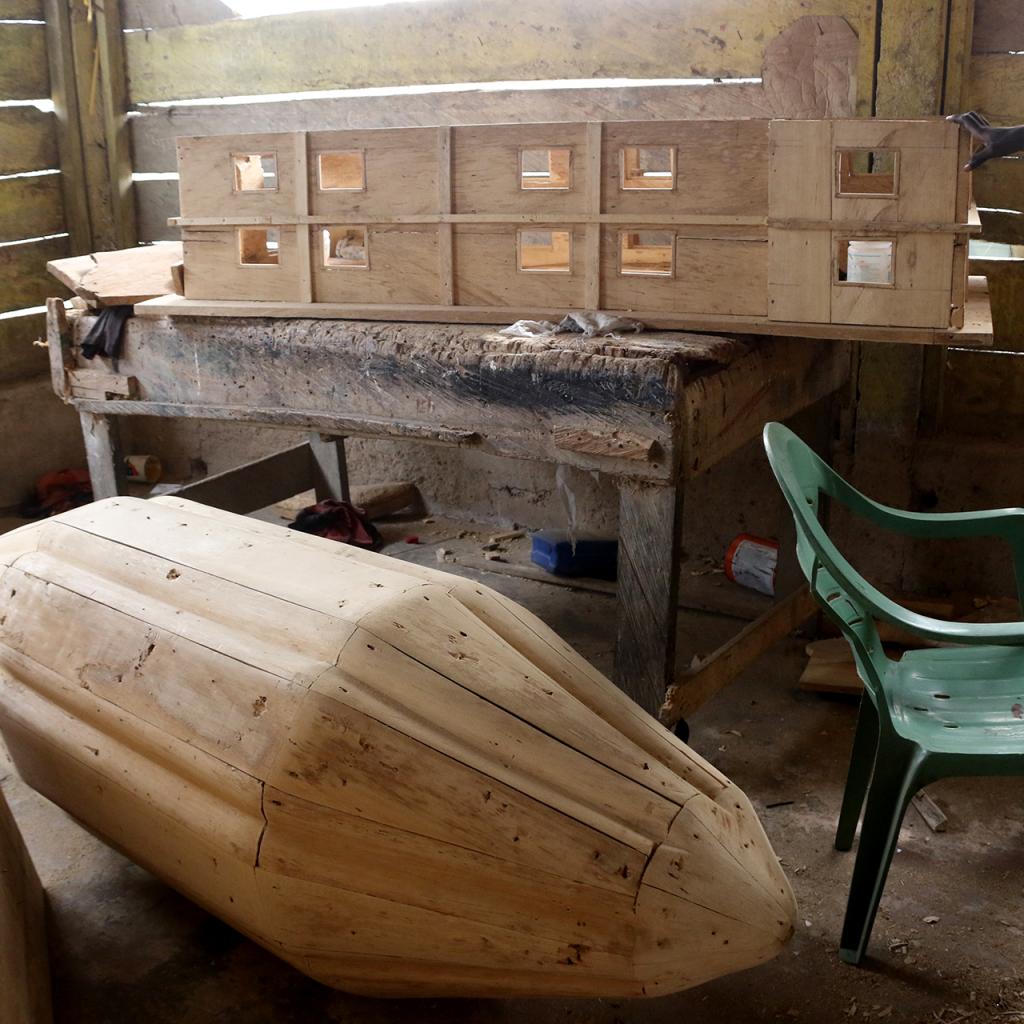 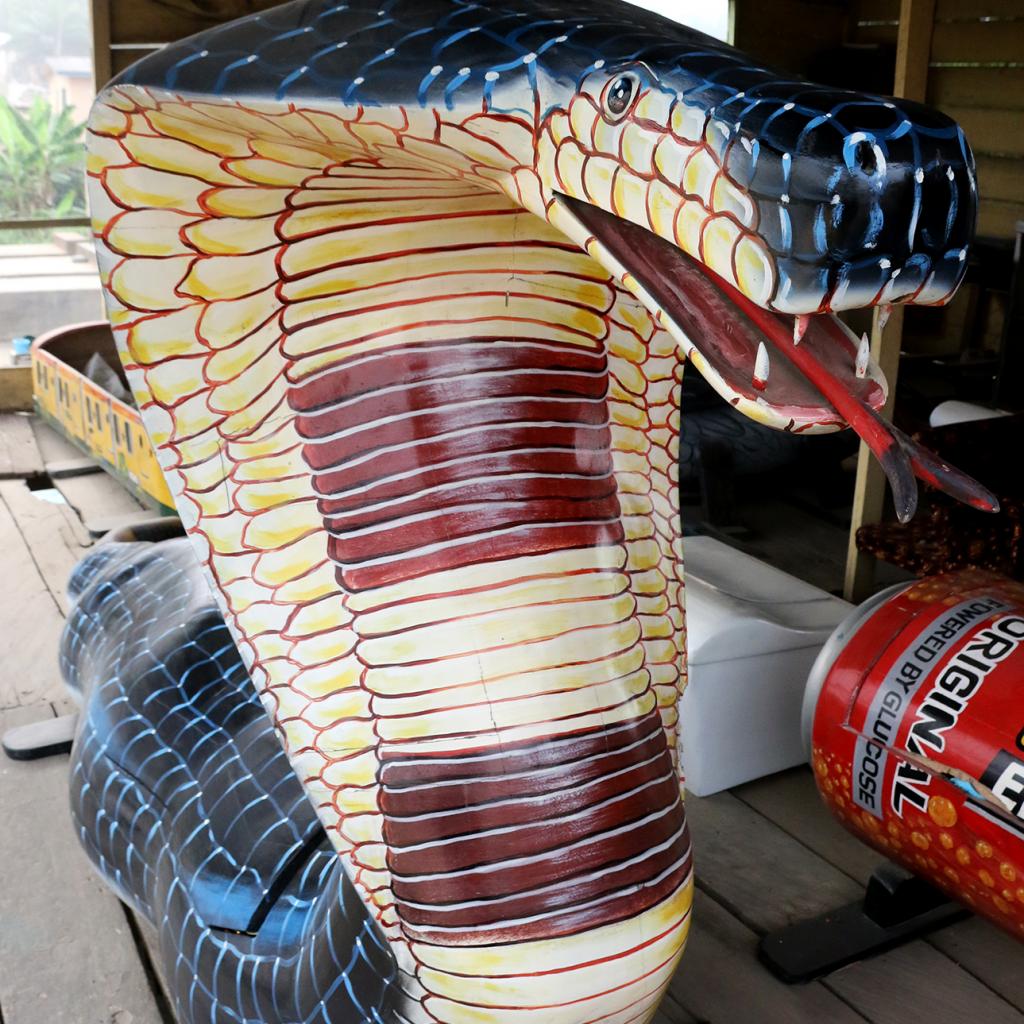 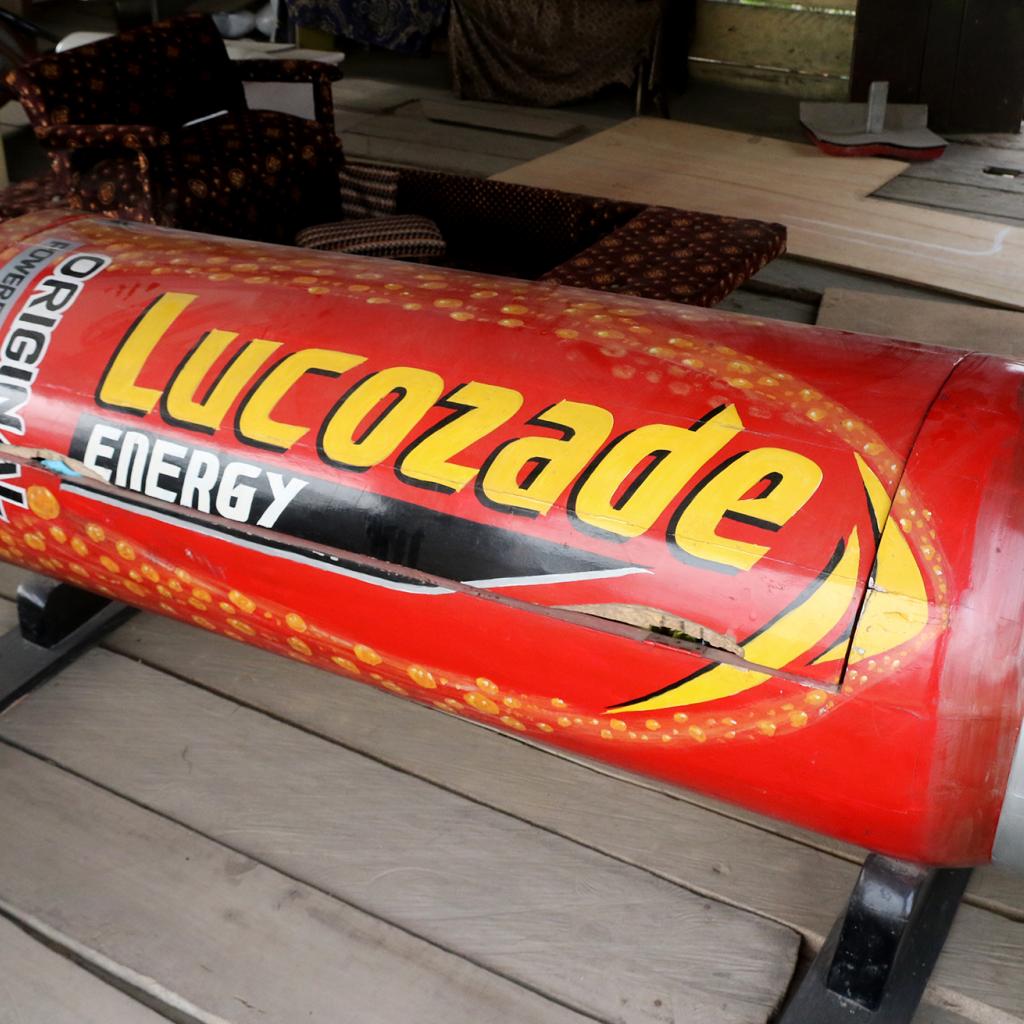 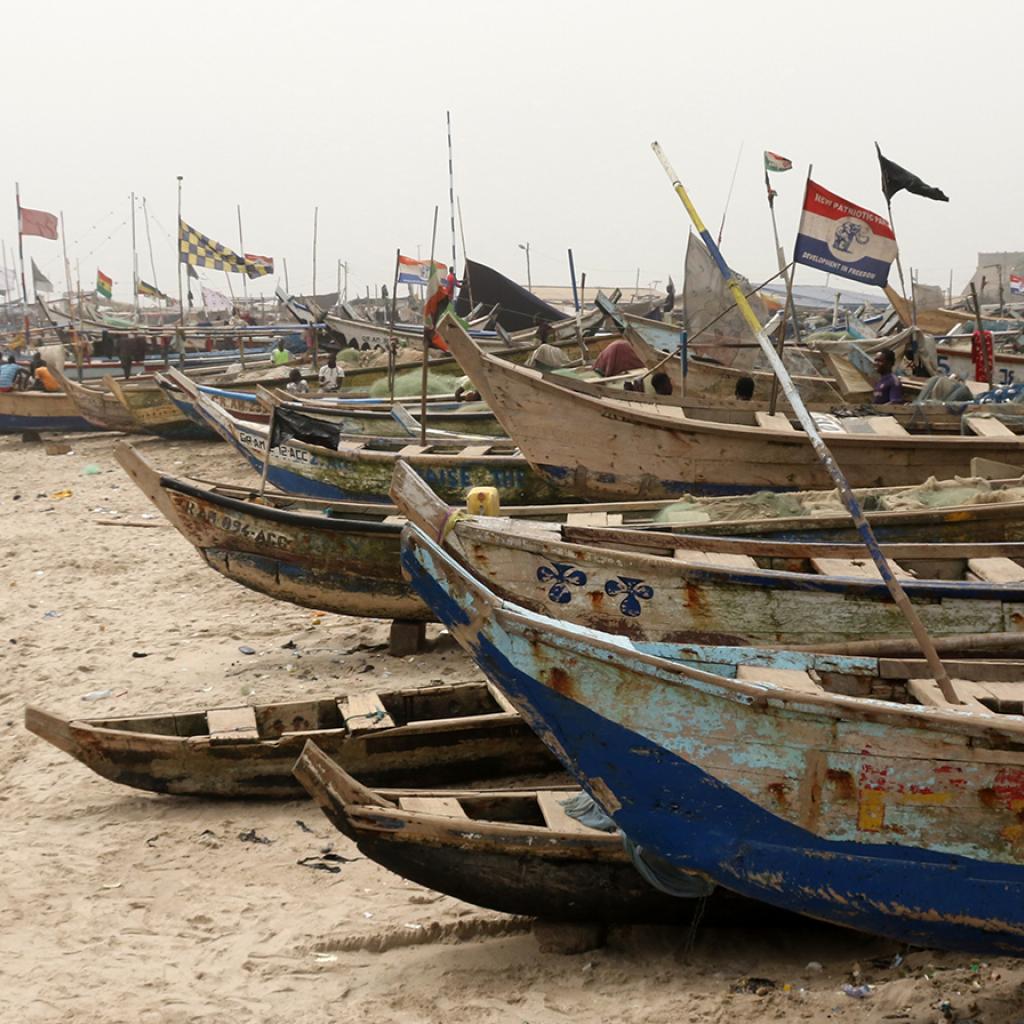 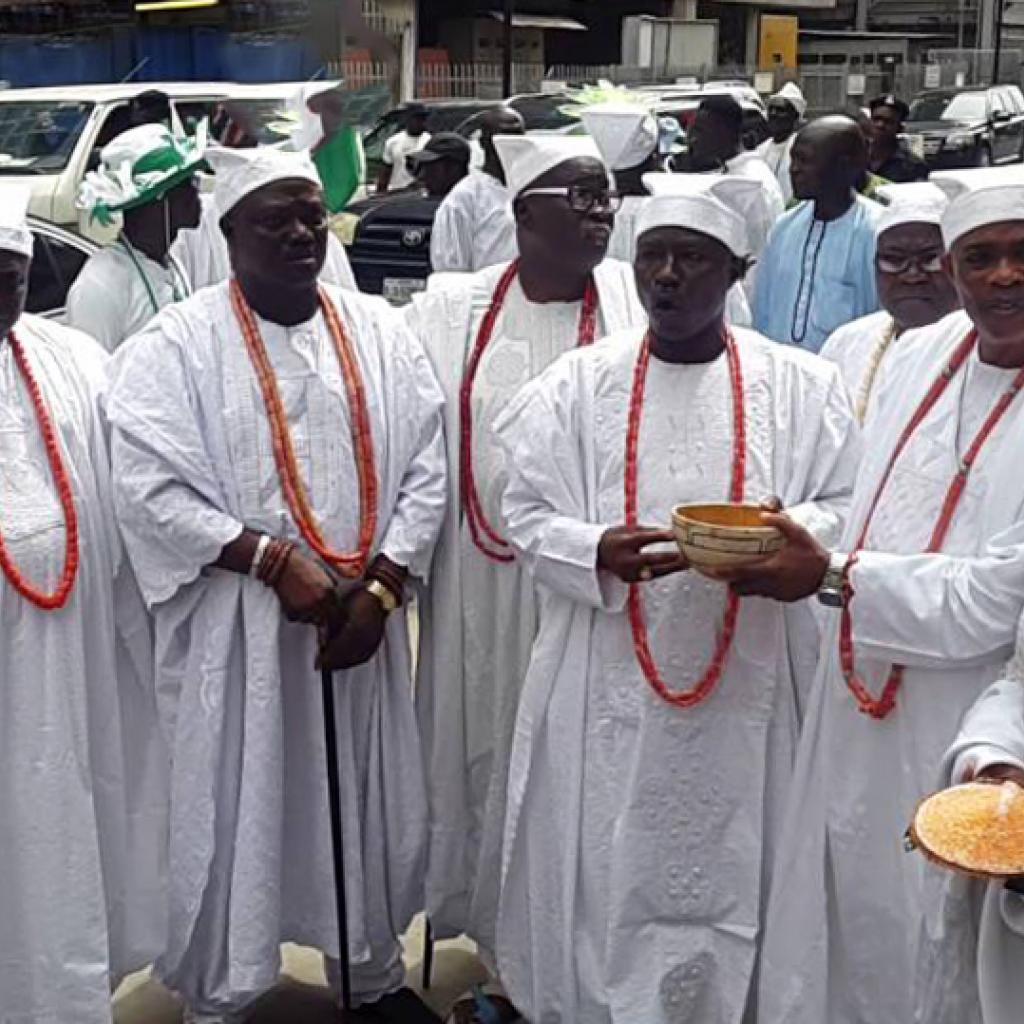 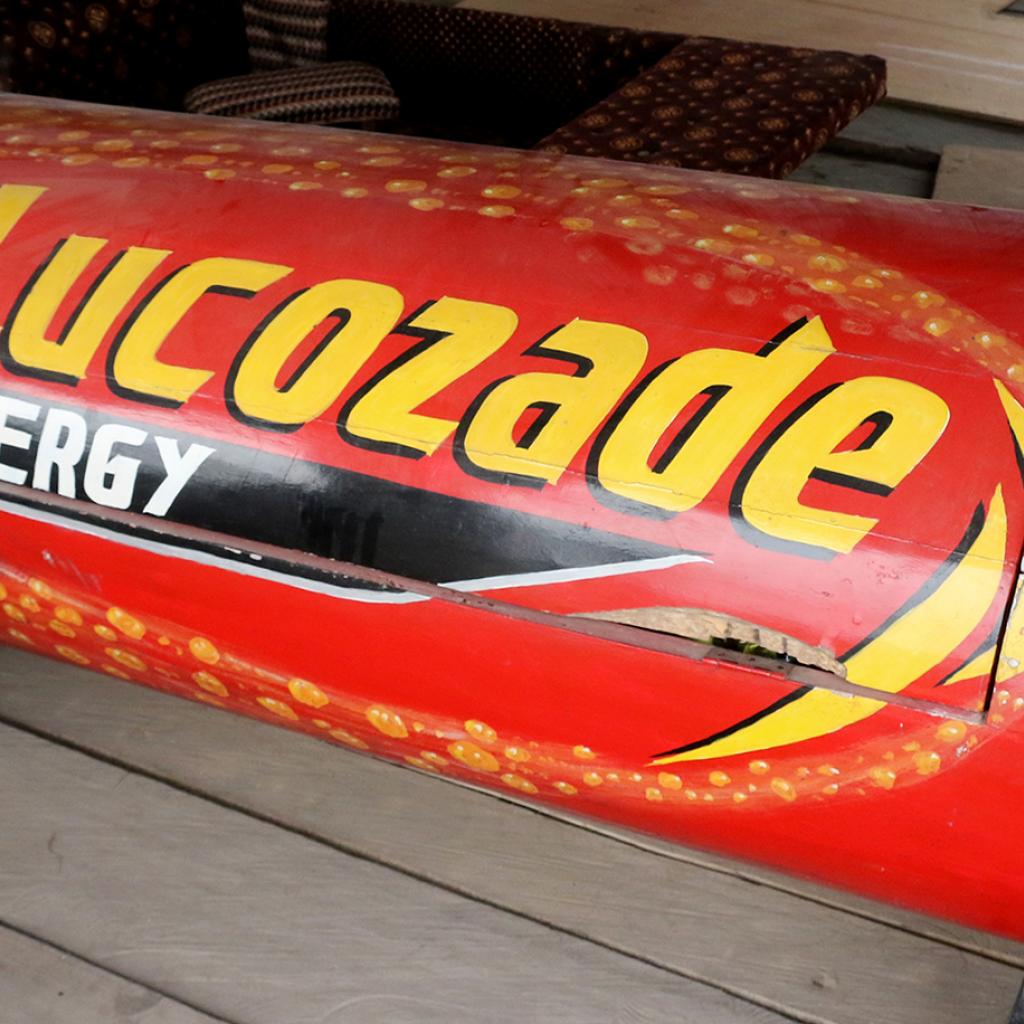