The ancient Dagbon kingdom  occupied an extensive area in the current North-Eastern Ghana, an area of ​​savannah crossed by two rivers: the Volta Bianco to the West and the Oti to the East.

The Dagbon kingdom was formed around the fourteenth century, when a group of Mossi knights who came from the North, from today's Burkina Faso, imposed themselves on the local people who inhabited their lands of conquest.

The indigenous people spoke the Gur language and lived in the region cultivating wheat, raising livestock and working iron; their spiritual leaders were the Tindamba, that literally means the "priests of the earth".

The skilled Mossi knights were led by the noble warrior Nyagse, who led them to conquer the villages; Nyagse's success was mainly due to a well-structured military organization and a powerful cavalry division, that ran over and swept away the opponents, who, not having a well-defined political or military organization, were forced to surrender to the riders.

Even later the use of the cavalry was crucial to keep the kingdom united, they could in fact travel long distances in a short time and restore order or push back invaders.

Once conquered the lands and subjected the populations, the warriors began to join the indigenous groups; thus the Dagomba were born, a distinct new group from the Mossi and the enslaved groups.

The conquerors assimilated the language of the indigenous people but imposed their social structure and cultural customs on them.

The Dagbon kingdom was basically a union of autonomous villages, ruled by a supreme leader, a king with absolute power called ya-na, in his residence there was a collection of cowhides that served as throne; the kingdom was administered by the Tindamba, that literally means "earth priest", these were the local priests, who assigned the lands, appointed the chiefs and were the spiritual leaders.

The conquest of the Eastern region took place after the arrival in the Western territories, in the sixteenth century, of the Gonja kingdom, who pushed the Dagomba more to the East; the definitive settlement in the Eastern area may have occurred around the seventeenth century, when the capital was moved to the area of ​​the current Yendi.

The Dagombaclashed with the Konkomba, who occupied the lands straddling the present Ghanaand Togo, and, after having pushed them further to the East, established one of their cities, as a strategic outpost, on the Eastern bank of the Oti river.

Despite this affirmation of sovereignty, the Dagomba kingdom seems to have never exercised a strict control over the Konkomba, who never underwent and never accepted the new administration, who has continued to try to establish itself with incursions in search of slaves and punitive expeditions.

The history of the Dagomba kingdom has been handed down only through the unwritten form, but using the drums; the percussionists had, and have, an important role in the villages, to tell the deeds of the past, they were also considered court historians.

The Dagomba kingdom prospered thanks to its policy of taxing the commercial goods that crossed its territory.

The Hausa kingdom, located further North, traded kola nuts, gold, slaves, salt and textiles and often crossed the territory of the Dagomba, paying huge duties; the Hausa were also those who introduced Islam into the Dagbon kingdom.

At the end of the seventeenth century the Ashanti subjugated the Dagomba kingdom and forced them to pay an annual tribute in slaves, who were then sold to European merchants.

This tribute was paid until 1874 when the Ashanti were defeated by the British forces, at that time the Dagomba tried to conquer a more important role in the region, but they also had to deal with the European colonial powers.

Before the Berlin Conference (1884-1885), where European nations established the subdivision into colonies of the African continent, the Dagomba kingdom extended for about 20,700 square kilometers across the plains of savannah, that, for about four hundred years, had been governed by the supreme chief, the ya-na.

But after World War II, following Germany's loss of its colonial territories, the two kingdoms were again unified under the control of Great Britain; this caused deep internal destabilization that was reflected in serious succession crises, as a result of the fact that there were two chief leaders and not one anylonger.

Relations with the Konkomba remained distant and hostile and continue to be so today, just think of the clashes that in 2002 led to the murder of the ya-na and other 40 civilians. 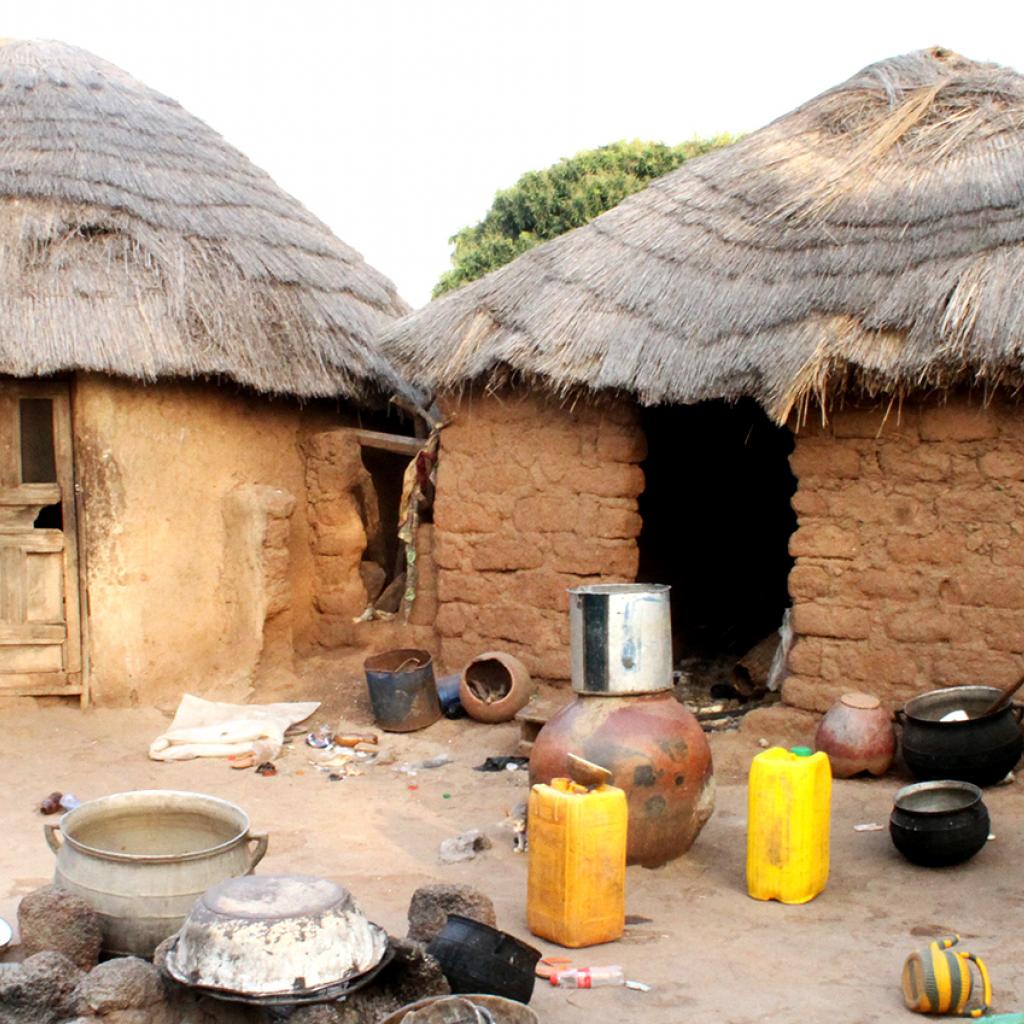 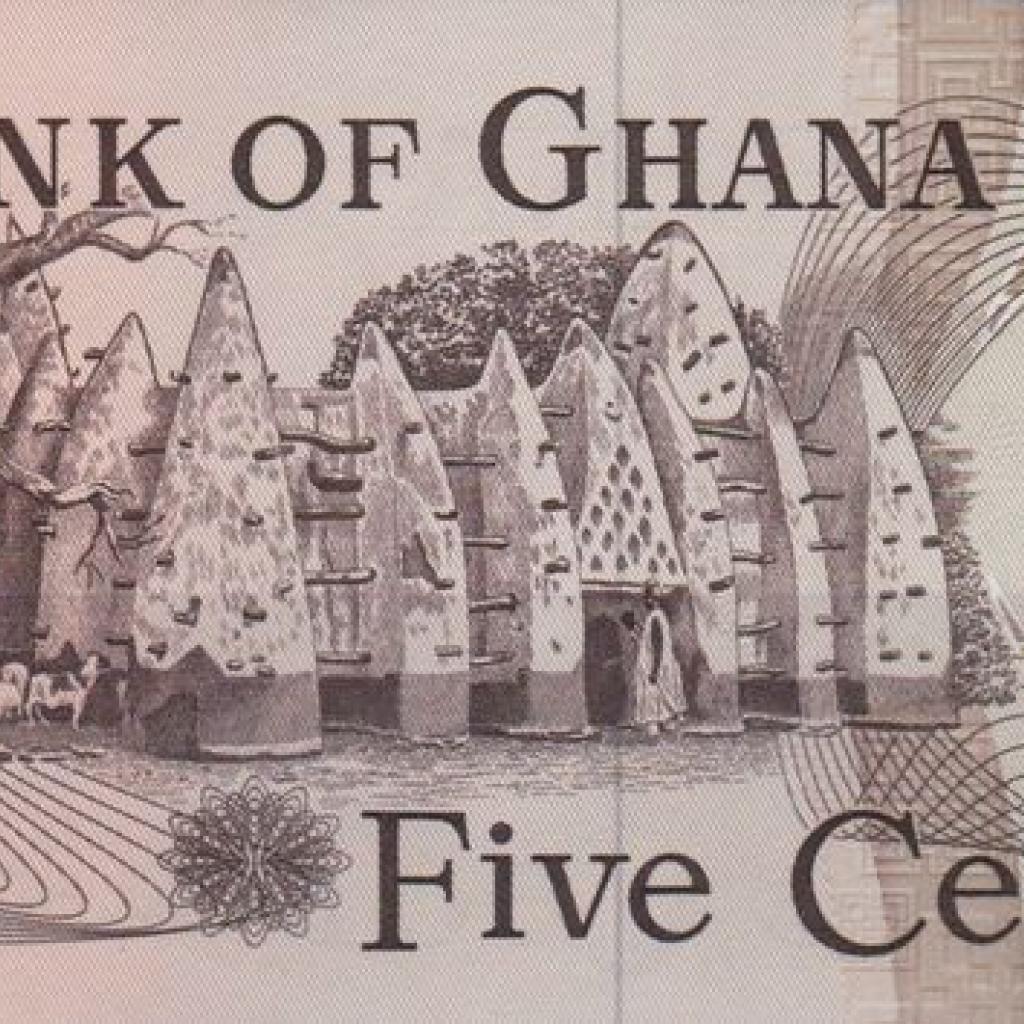